Critics can keep quiet. Perodua has just set its highest ever monthly sales in 26 years 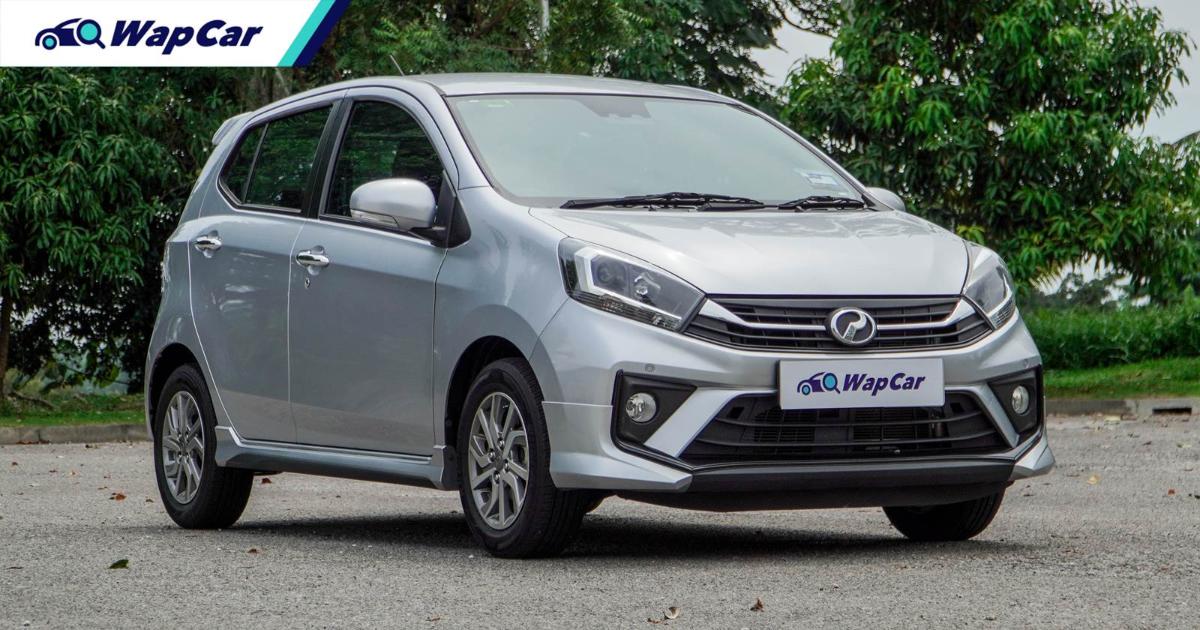 You can say that you want about Perodua. Good if you like the company, but the company couldn’t be bothered if you think lowly of its budget cars anyway.

Since launching the first Kancil in 1994, the company has developed a laser-like focus on its customers, giving them what they want, which turns out to be just very regular cars that are cheap to buy, cheap to run, cars that go about their duties with zero drama. 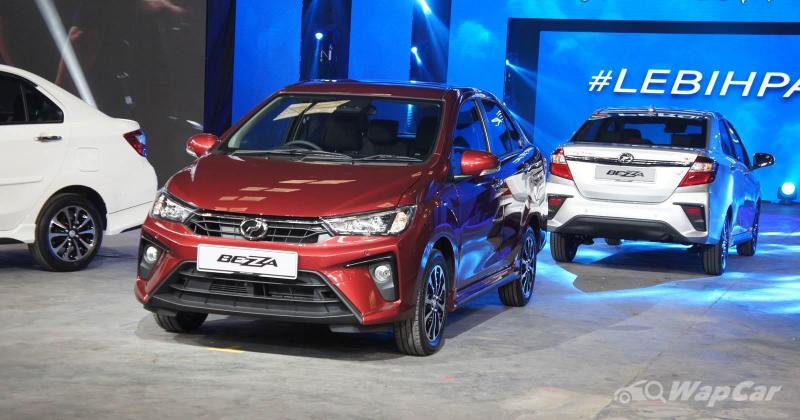 Perodua ended September by recording its highest ever monthly sales of 25,035 units, which is 10.8% percent that its previous record of 22,604 units achieved in August 2020.

UMW Holdings, which owns 38 percent of Perodua, attributed the achievement to the government’s sales tax exemption for locally-assembled cars, which will end by 31-December 2020. 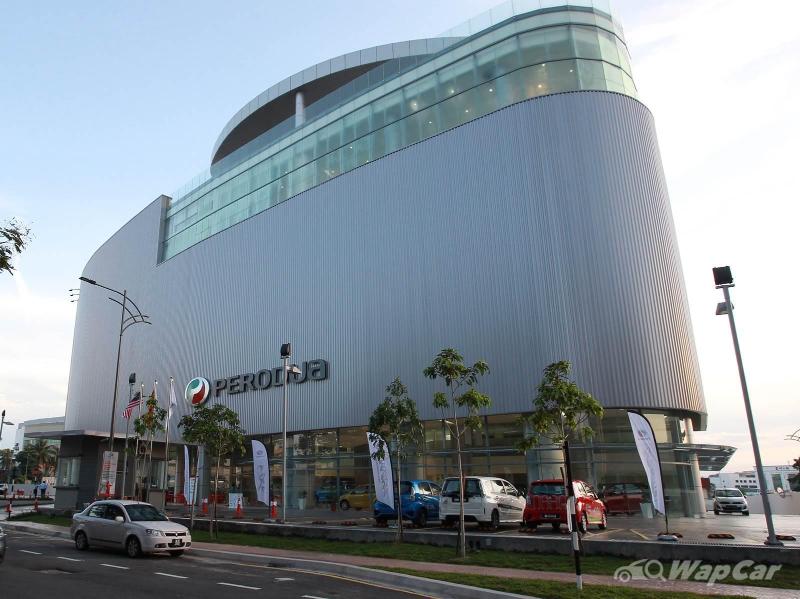 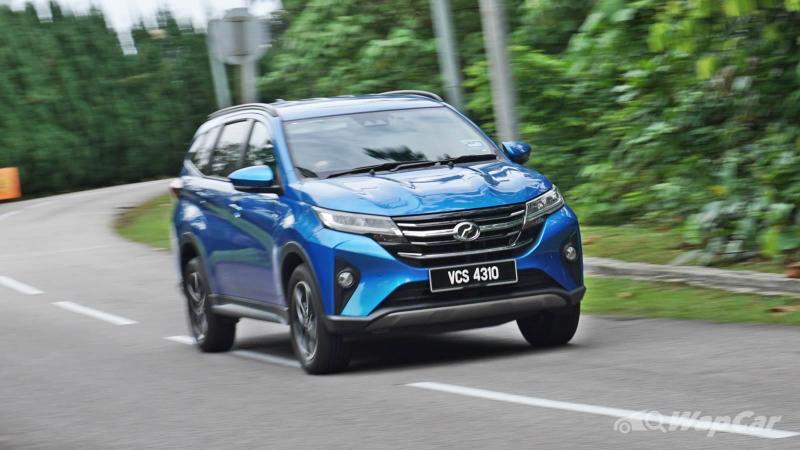 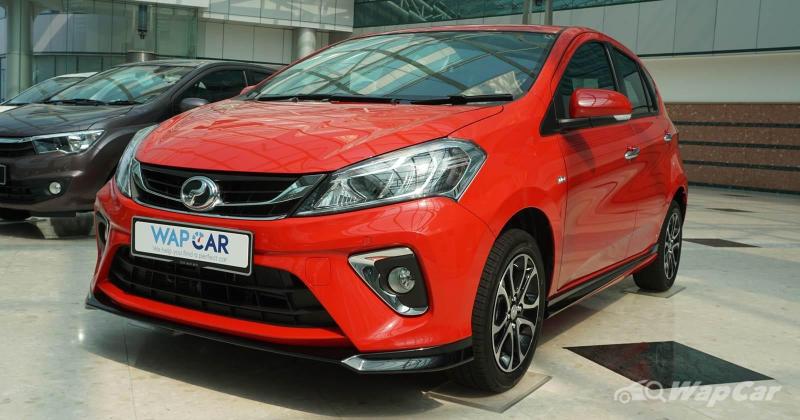 Of course, critics will say that Perodua had it easy, as it enjoys some level of quasi-protection from competition, but that sort of discussion is moot because that’s the reality here. In any case, the Proton Saga and Proton Iriz are welcomed to do a better job at meeting customers’ needs.

Next year, Perodua is expected to launch a new compact SUV, codename D55L. 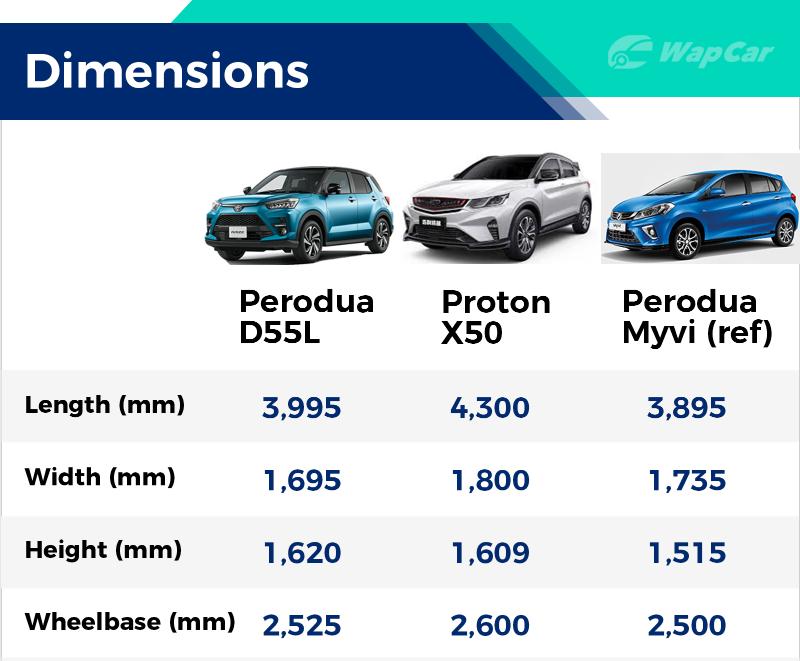 The B-segment five-seater SUV will be bigger than a Perodua Myvi, but smaller than the Proton X50. It will be based on the Japanese market Daihatsu Rocky/Toyota Raize. Powertrain details are yet to be confirmed but the Japanese market donor car uses a 1.0-litre 3-cylinder turbocharged engine that makes 98 PS and 140 Nm. 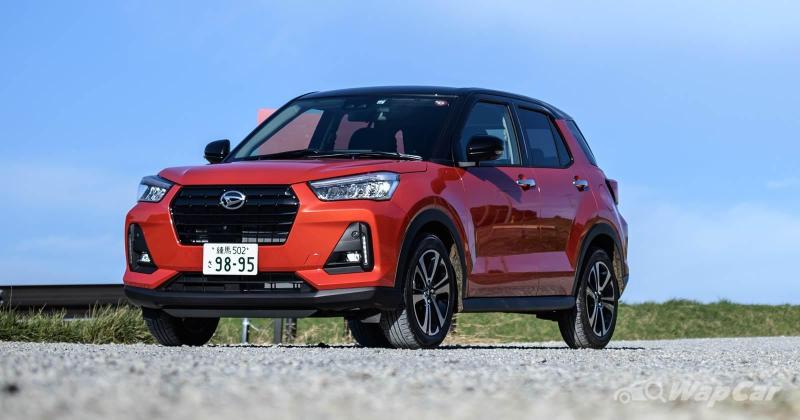 Perodua is also working developing the next generation Toyota Vios, as part of a wider cooperation within the Toyota Motor group. However, that doesn’t mean that the Vios will be sold by Perodua. The sales organization part of Perodua is run separately from the manufacturing division.