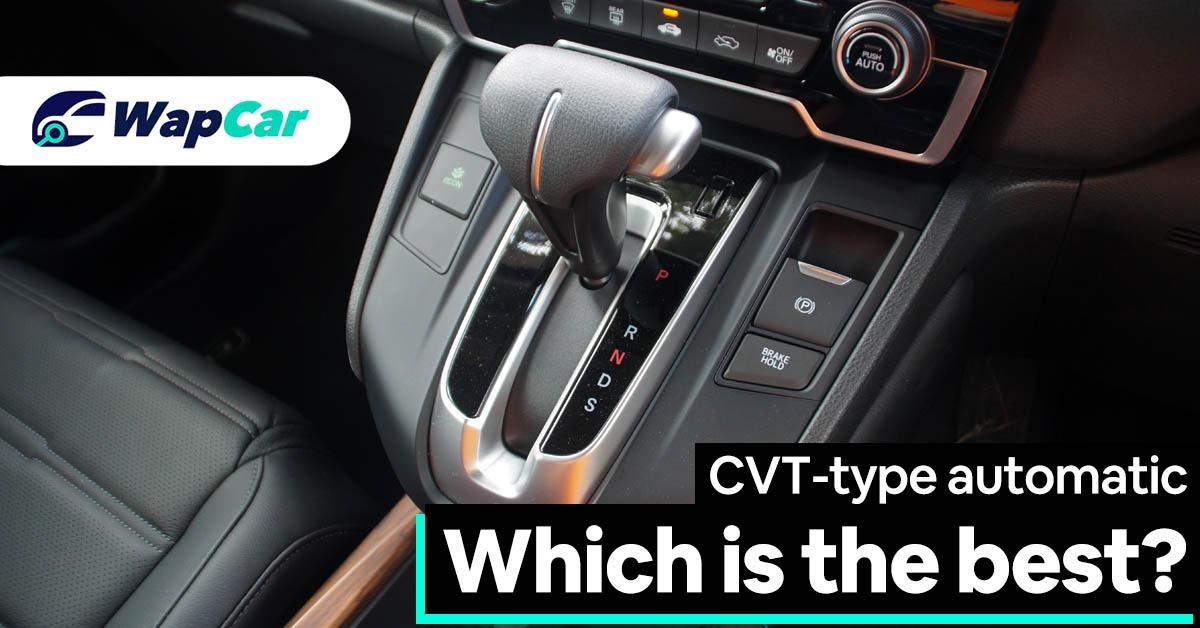 Whether you like it or not, continuously variable transmissions (CVT) are here to stay, as these transmissions offer superior fuel efficiency, perfect for city driving, and are relatively cheap to build.

But before we get started, let’s take a closer look at what makes a CVT, a CVT.

What is a CVT?

At its very heart (ok, it's called the inner housing of the transmission), a CVT-type automatic transmission houses several belts and pulleys in place of physical gears in regular torque converter automatic (or manual) transmissions.

With no gears, a CVT-type automatic adjusts its ratio by varying the width between pulleys that are connected via a belt, thus changing the 'gear ratios.' This explains why the term 'virtual ratios' are used to describe CVTs that offer manual shifting functions.

With no fixed gear ratios, a CVT-type automatic has an infinite amount of gear ratios to choose from, thus eliminating the ‘gear hunting’ and shift shock that are common in regular automatic transmissions - the jerky sensation when the car changes gears.

At the same time, because most drivers are used to experiencing that slight jerk when a car accelerates and changes gears, they find the experience of driving a CVT disconcerting - the car's speed will increase, but its engine noise may not rise in tandem. But that's exactly how CVTs are designed to work since it continuously adjusts the gear ratio to maintain the engine speed (rpm) at its optimum range.

The same reason also makes it slower to accelerate from standstill. Some CVTs type counter this by including to a start-up clutch or a torque converter to send power to the driven wheels. 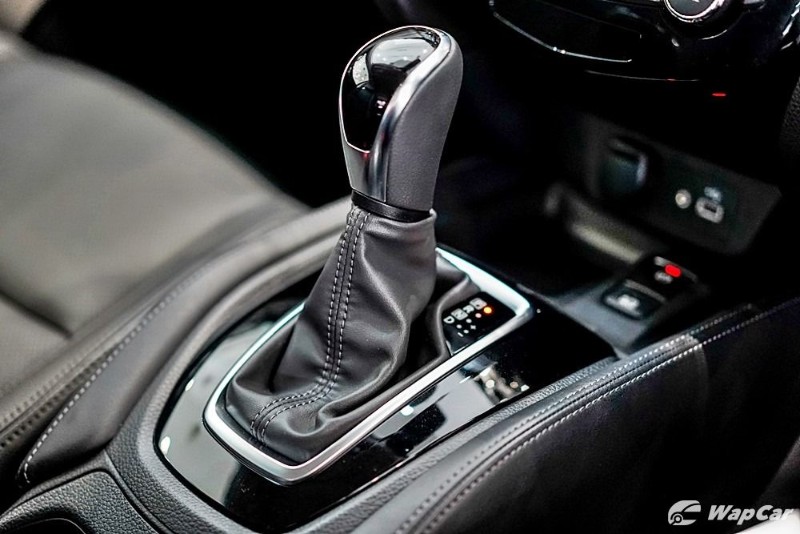 These CVTs are able the engine at the right rpm (revolutions per minute) to maximize fuel efficiency and/or power delivery while still delivering a responsive standing start.

CVT-type automatic transmissions can be found in a wide variety of cars, ranging from cars as cheap as the Proton Iriz, all the way to the Honda Odyssey.

So, which CVT is good?

With that said, not all CVTs are created equally – some are better than others. 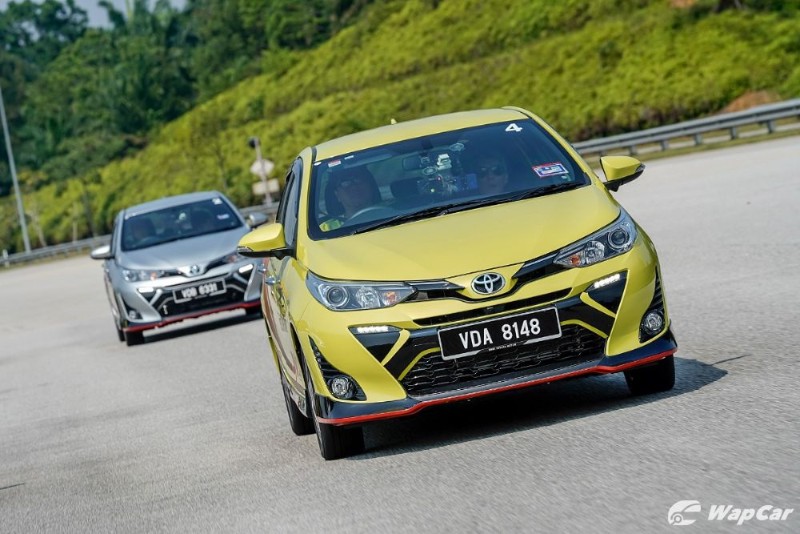 The CVT-type automatic fitted to these cars offer smooth acceleration and a quiet operation, largely due to the implementation of a torque converter to send power to the driven wheels. 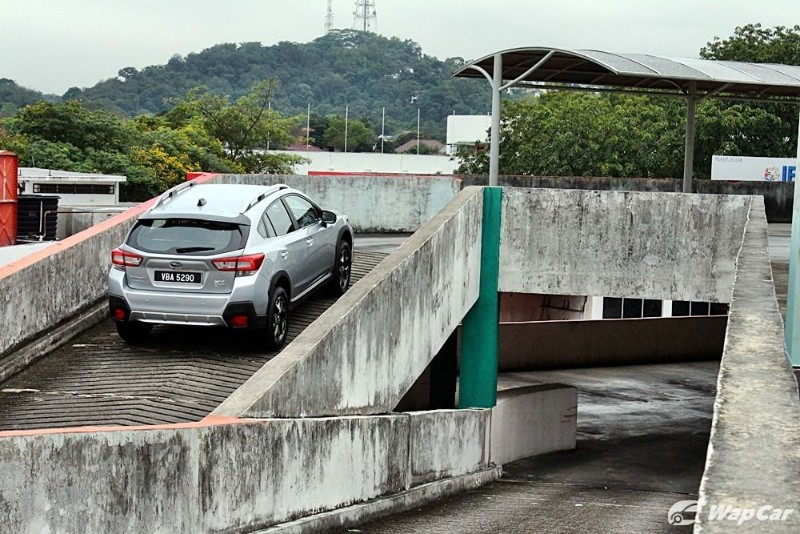 But thus far, the CVT that surprised us the most was the unit fitted to the Subaru WRX. If we didn’t tell you that the car is fitted with a CVT, you wouldn’t know any better.

When asked for more, and unlike other CVTs we’ve tested, the Subaru WRX launches itself with much gusto, and the CVT mimics shifting character of regular automatics, thus improving the overall experience.

What about Proton’s Punch CVT?

Then there’s Proton, which still insists on fitted their cars with CVTs fitted with a start-up clutch.

Proton models such as the Proton Iriz, Persona, and Exora are fitted with Punch-sourced CVT-type automatic transmissions.

While it may sound promising on paper, CVT-equipped Proton models are jerky in traffic, noisy, and unrefined – all of which are the opposite of what a CVT is supposed to be.

At least Proton has replaced the Saga’s CVT with a Hyundai-sourced 4-speed torque converter automatic. 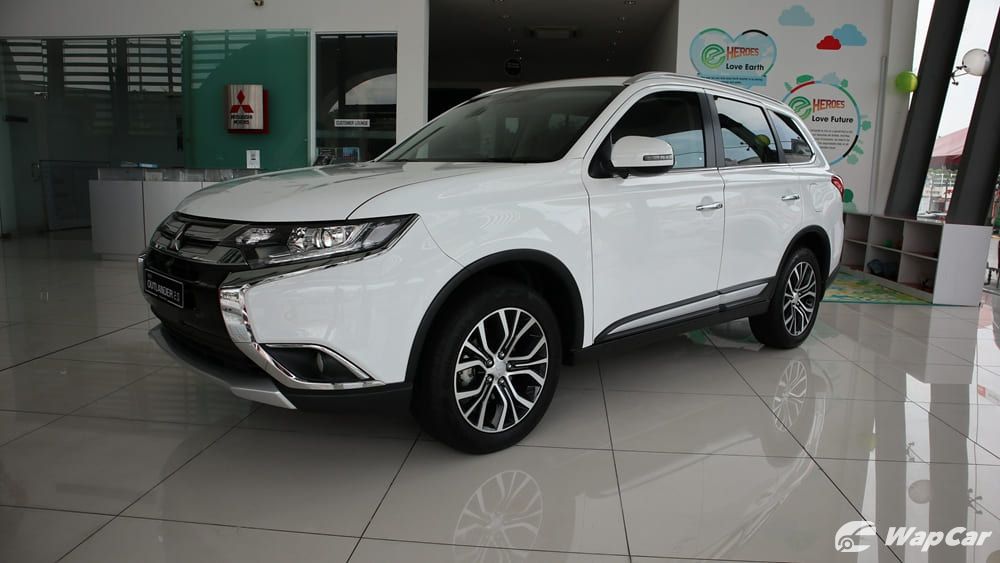 To be fair, Mitsubishi's implementation of CVT in models such as the Outlander and ASX can be best described as average, as it's far from being as responsive as its peers, often time hesitating when the pedal is pushed to the metal. It is also relatively noisy at highway speeds.