Home > News > Cyclists hogging main roads will be fined up to RM 1,000

Cyclists hogging main roads will be fined up to RM 1,000 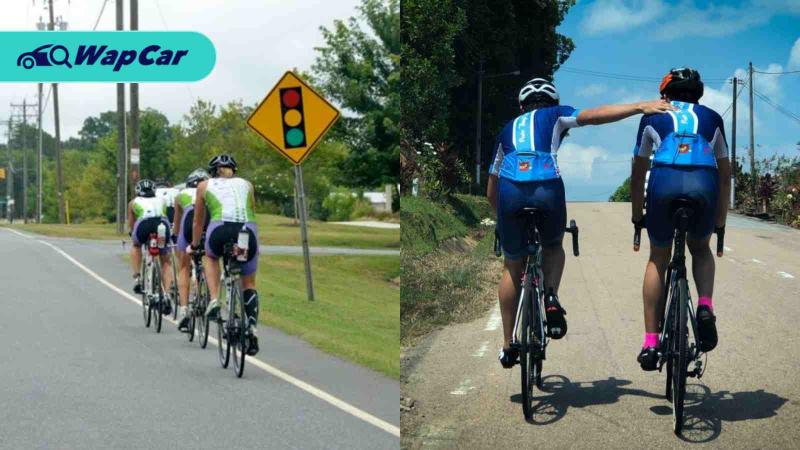 The Royal Malaysia Police (PDRM) has announced that they will be taking action on cyclists caught riding on the main roads. The rider will be fined up to RM 1,000 or jailed for not more than 3 months.

Cycling is a sport that has been growing in popularity in Malaysia. But as the popularity for cycling grew, PDRM has also been receiving more complains about cyclists causing congestion on main roads. 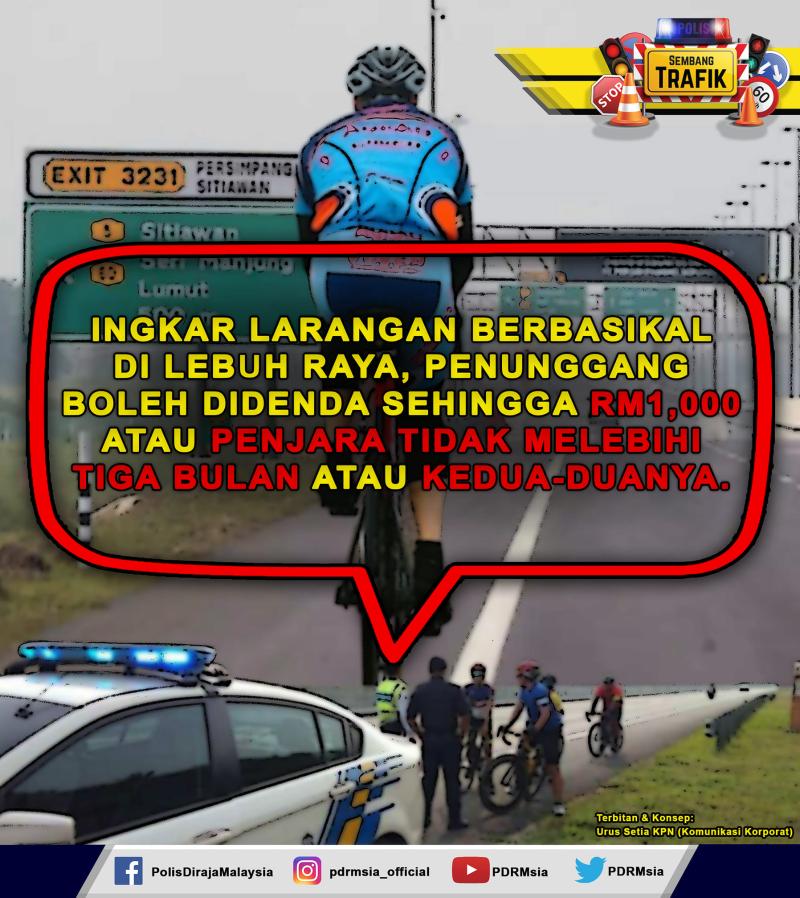 According to the PDRM’s post regarding the matter, cycling on main roads is against the law and they are advising all cyclists to take note.

If a cyclist is caught breaking the law, action will be taken under Section 70(1) of the Road Transport Act 1987 for prohibiting or restricting vehicles the use of any particular road.

To all drivers, if you find your way blocked by cyclists, stay calm and report any wrongdoings to the police.