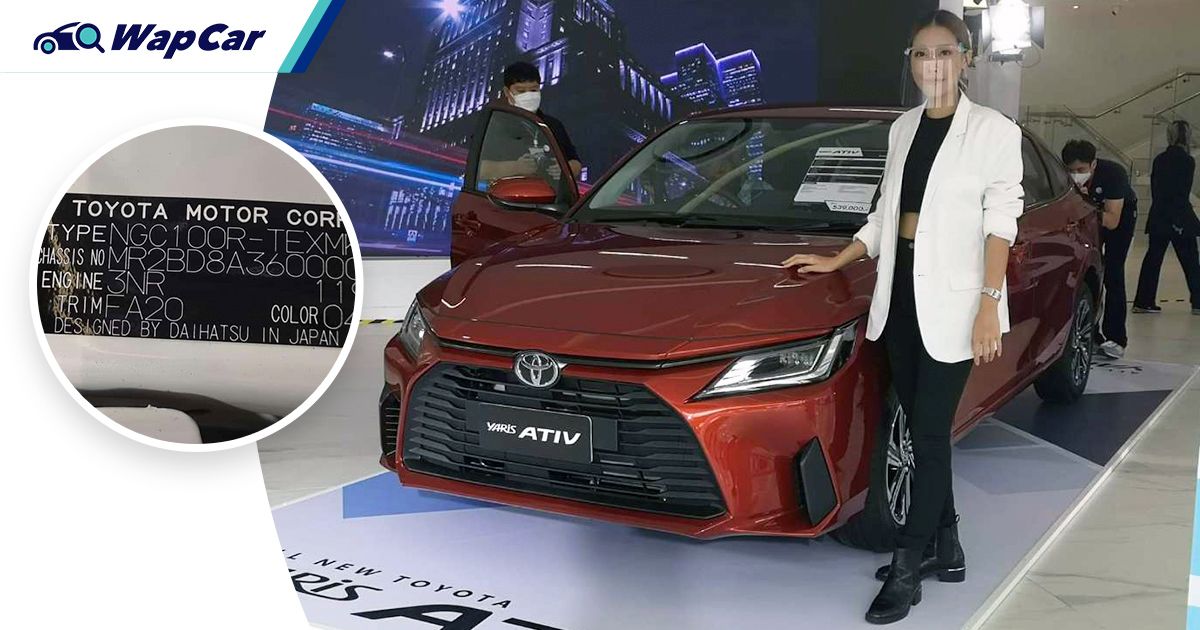 Love it or loathe it, the all-new 2023 Toyota Vios (D92A) has just made its world debut in Thailand where it is called the Yaris Ativ. Even before the fourth-generation is officially uncovered, we already reported that the popular sedan will be built on the DNGA platform. 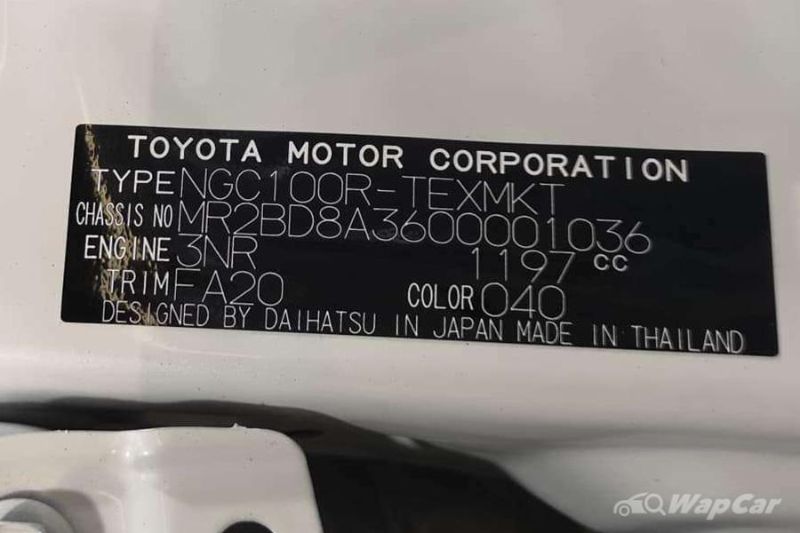 Yes, despite Toyota beginning with a “T”, the all-new Vios shares quite a number of parts with Doyota Daihatsu and essentially, Perodua. This is proven on the VIN plate which states that the model is “Designed by Daihatsu in Japan”. 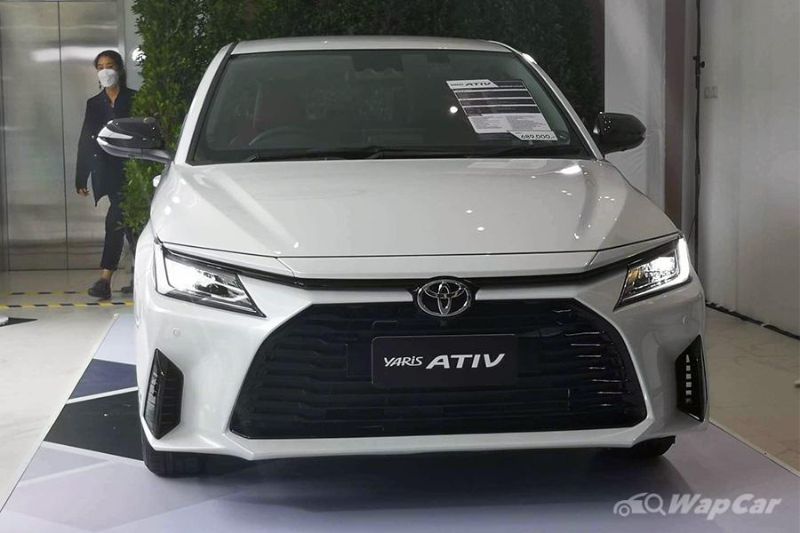 There's little to no connection to Daihatsu/Perodua on the outside and it has that baby Camry design with the bottom front grille's arrangement.

It's only when you step inside that you might see a clearer connection to Daihatsu/Perodua. The most obvious is the steering wheel design which is directly lifted from the Perodua Ativa. 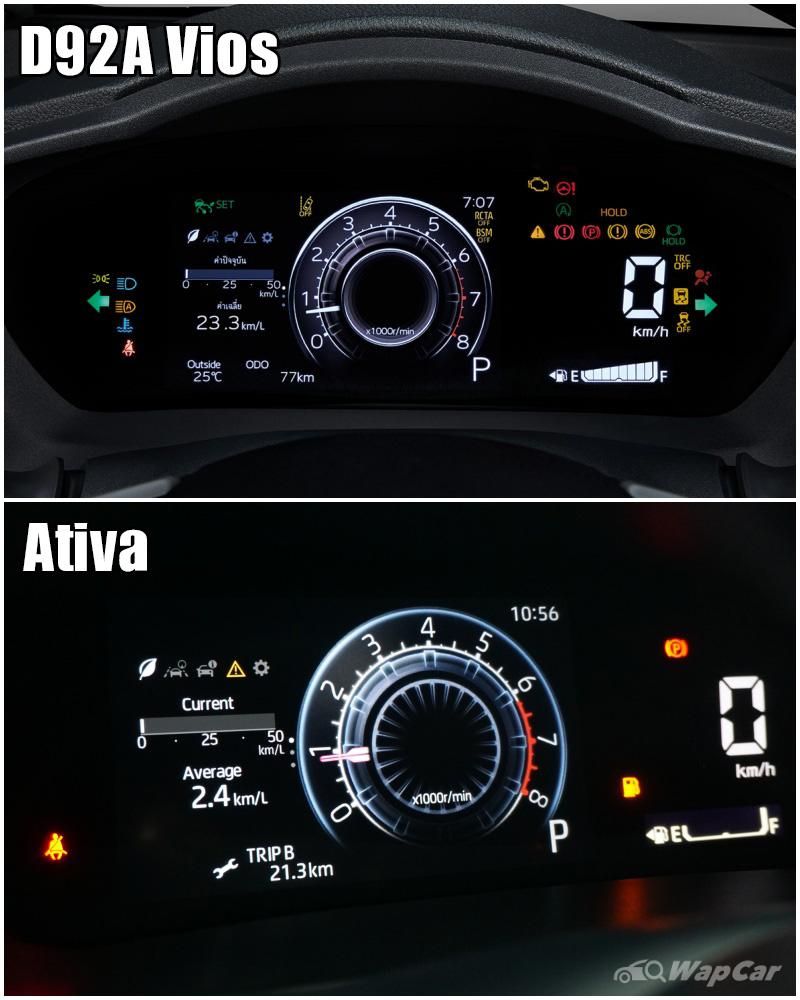 The circular controls on the steering wheel and the buttons below are a familiar place to be for anyone who’s owned a Perodua. Ditto the instrument panel which has a recognisable font seen in the Ativa but we're not sure if it offers customisation like the SUV. 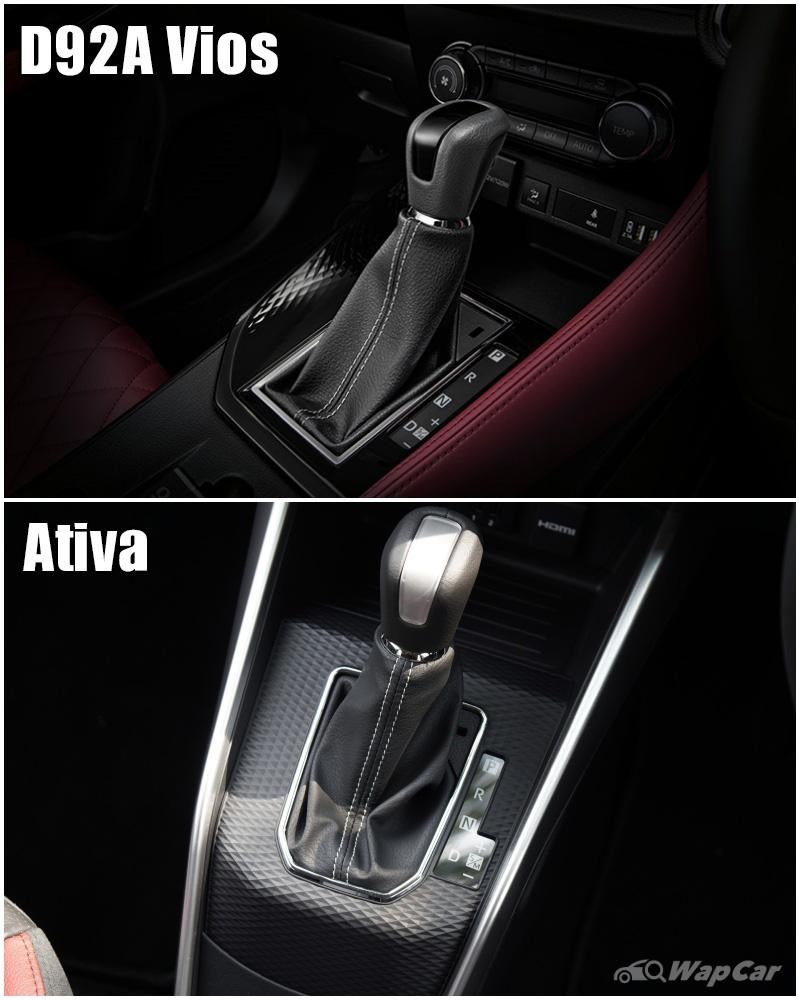 Then there’s the gear shifter which looks chunky in the photos and is another shared part with the Perodua Ativa/Daihatsu Rocky/Toyota Raize.

Also read: Can you spot the Perodua parts in this D92A 2023 Toyota Vios?

Other buttons like the door lock button and traction control button also resemble the ones seen in a Perodua or Daihatsu. So the biggest question (or speculation among those accustomed to the Malaysian car industry) is, will there be a rebadge?

The answer to the joy of some and chagrin in others is that the Vios won’t be given a rebadge as it is solely an exclusive Toyota model. In fact, the D92A Vios is developed by Daihatsu for Toyota in an internal company called the Emerging Market Compact Car Company (EMCC). 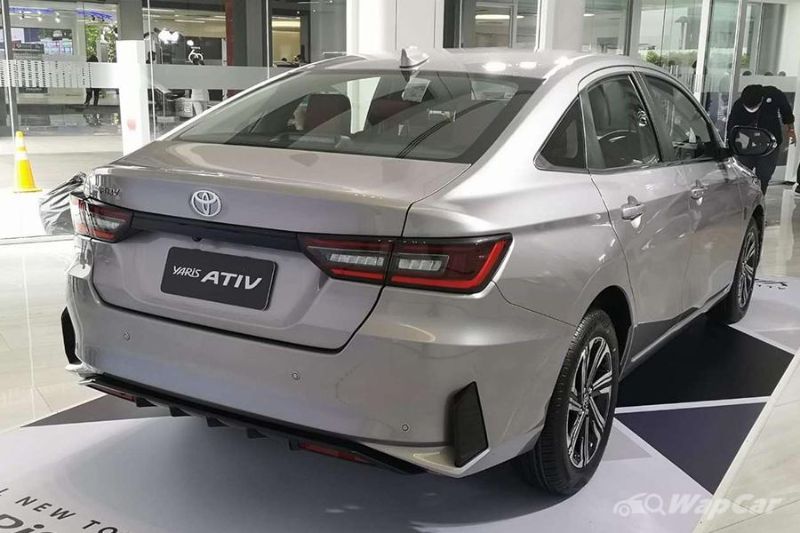 Being Daihatsu's technical partner, Perodua is tasked to help with research and development (R&D) in the region.

With no Perodua rebadges planned, we can expect the next-gen Vios to not stray too far from the current generation's prices when it gets introduced in Malaysia. Just to recap, the current Vios is priced between RM 77,600 to RM 98,100.

Also read: The Perodua-Daihatsu developed DNGA-based 2023 Toyota Vios makes you want to buy the current one