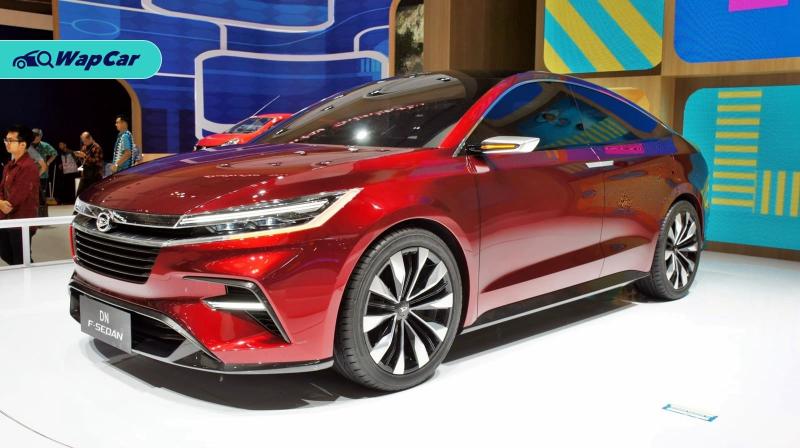 Daihatsu has no plans to introduce any sedan models in Indonesia, said the No.2 car brand in Indonesia during an interview with CNN Indonesia.

Previously, the company did mull over the prospect introducing a sedan to Indonesia. In 2017, the company previewed the DN F-Sedan concept at the Gaikindo Indonnesia International Auto Show. 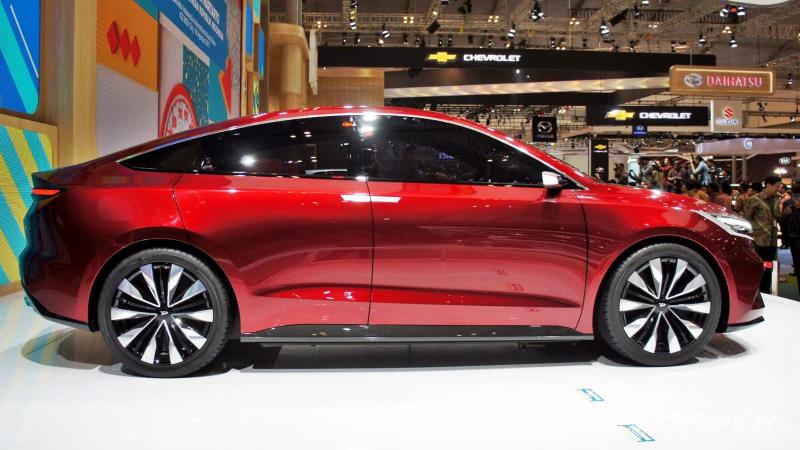 The low slung, almost coupe-like roofline of the DN F-Sedan was originally conceived as a stylish budget four-door sedan, sharing the same mechanicals and platform as the Perodua Bezza.

At 4.2 metres long, the DN F-Sedan was just slightly longer than a Perodua Bezza (4.15 metre long). 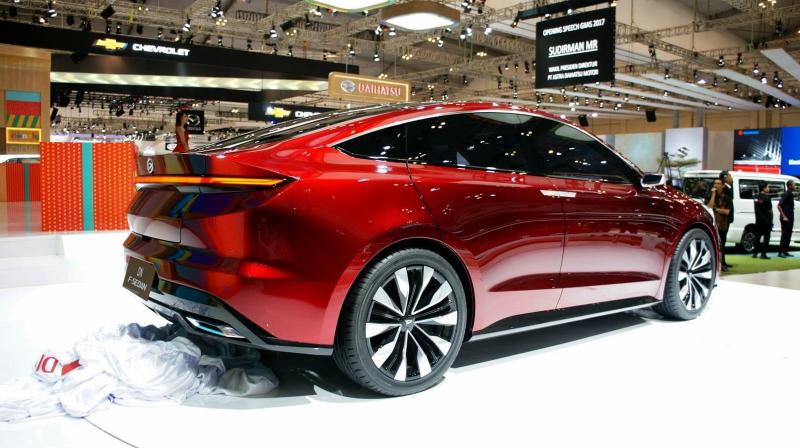 However, Daihatsu’s Indonesian subsidiary Astra Daihatsu Motor (ADM) has confirmed that the DN F-Sedan project has been canned.

ADM’s Marketing Director Amelia Tjandra told CNN Indonesia that consumer response to the DN F-Sedan concept was not good enough to put the car into production, adding that the company have done a detailed survey on demand for sedans, and concluded that there was no business case for Daihatsu sedans, nevermind the DN F-Sedan. 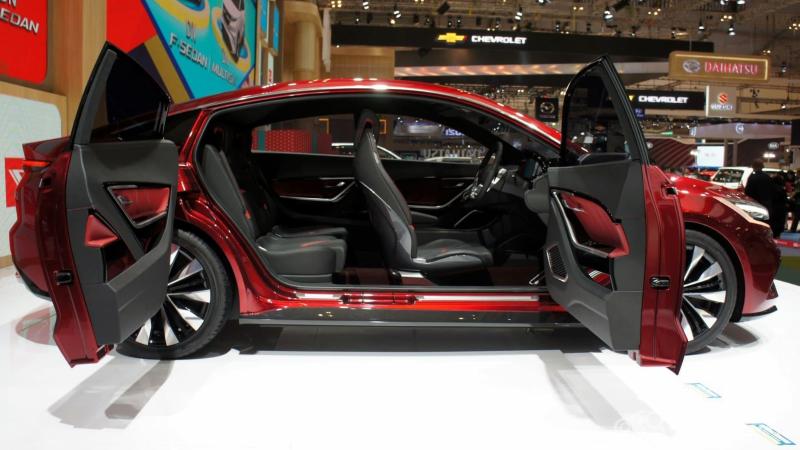 That’s a shame because the idea of a budget four-door coupe is certainly an enticing one. There’s nothing else like that on that market and Daihatsu have a good history of making low volume, sporty looking small cars. The Daihatsu Copen is just one example, and there’s also the Daihatsu Leeza Spider is another. 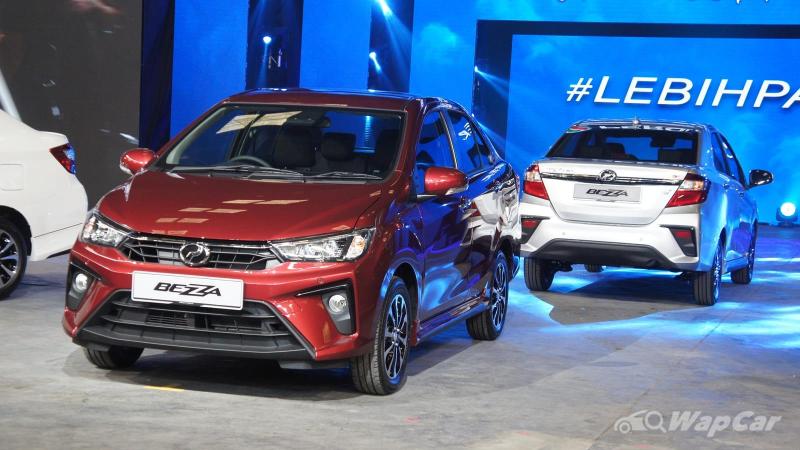 The Axia-based Perodua Bezza remains the only sedan developed by Daihatsu in recent times. In Japan, it sells several sedan models but these are all rebadged Toyota sedans.

The news also indirectly means that it’s not possible to export the Perodua Bezza to Indonesia, which already sells the Perodua Axia as the Daihatsu Ayla/Toyota Agya, both made by Daihatsu. 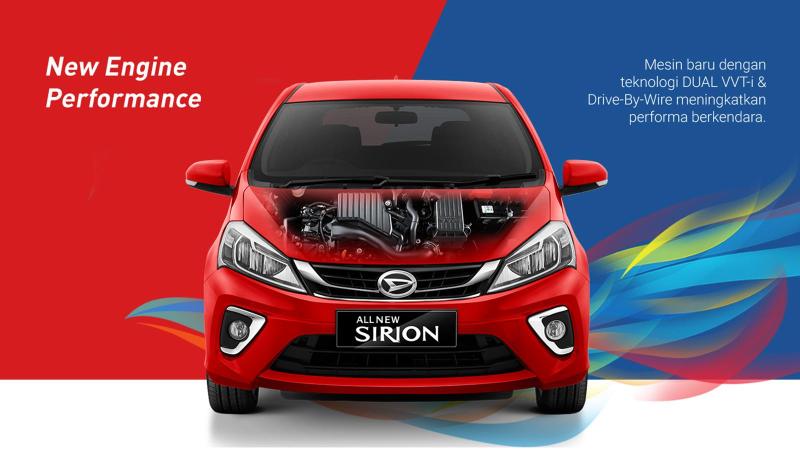 Perodua’s sole export to Indonesia is the Perodua Myvi, which is sold there as the Daihatsu Sirion. However being an imported model, sales of the Sirion is capped by the government, for reasons which are already explained here. That's also the reason why the Perodua Myvi (Sirion) isn't doing very well in Indonesia.