Home > News > Daihatsu to launch full-hybrid kei car in Japan in 2021, how will this affect Perodua?

Daihatsu to launch full-hybrid kei car in Japan in 2021, how will this affect Perodua? 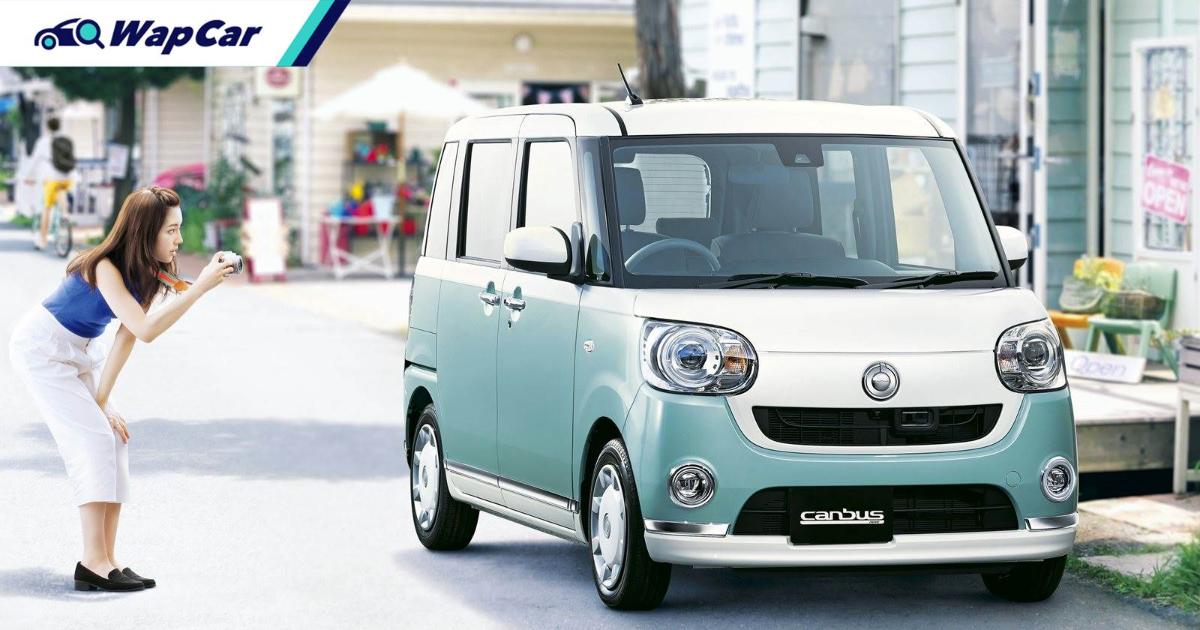 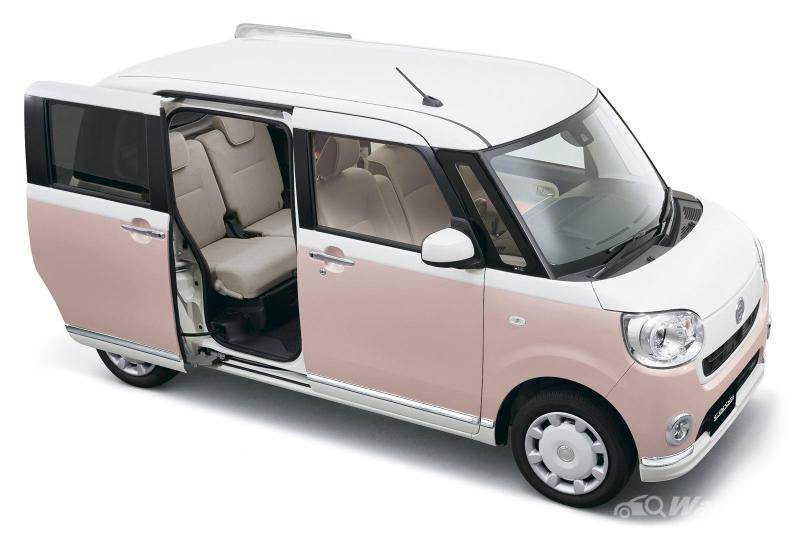 Most hybrids on sale today are full hybrids, including Honda’s i-DCD and i-MMD models.

‘Kei’ cars refer to a specific category of tax-deducted/exempted minicars in Japan. It’s the most popular type of car in Japan. The engine capacity of kei cars are limited to 660cc, turbocharging is allowed but power output is capped at 64 PS. Body size is limited to 3.4 metre long, 1.48 metre wide, and 2 metre tall. These kei cars are identified by yellow number plates.

Daihatsu already have full-hybrid models in its line-up but these are all rebadged Toyotas, models like the Daihatsu Altis (Toyota Camry) and Daihatsu Mebius (Toyota Prius Alpha).

Daihatsu have so far resisted itself from introducing hybrid technology to its range of kei cars. The added cost of hybridization plus the low prices low enough for Japanese entry-level car buyers are the two main reasons.

Closer to home, it is no secret that Perodua is working to deploy hybrid technology to its range of cars. It’s just a question of timing.

Without the right impetus, there is nothing to compel consumers to pay more for a Perodua hybrid. A full electric vehicle is ruled out to be unsuitable for Malaysia’s current market condition. 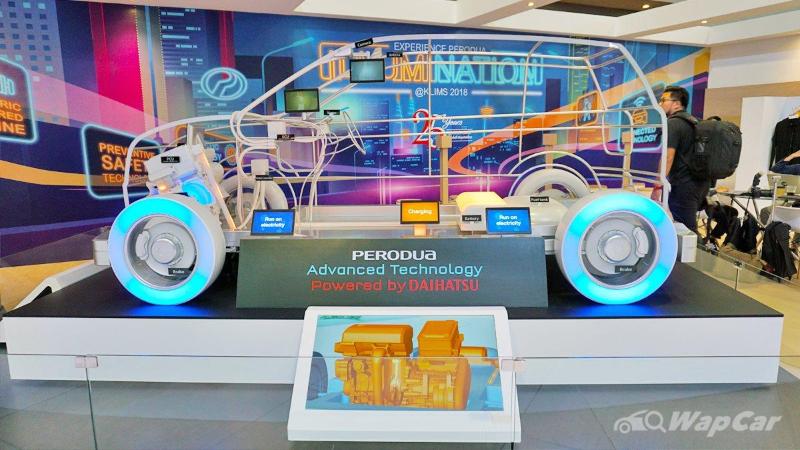 Similar to the challenge faced by Daihatsu in Japan, Perodua operates in a very sensitive segment.

At the 2018 Kuala Lumpur International Motor Show, Perodua had displayed a mock of its hybrid technology, but stopped short of confirming if it’s a mild-hybrid or a full-hybrid. 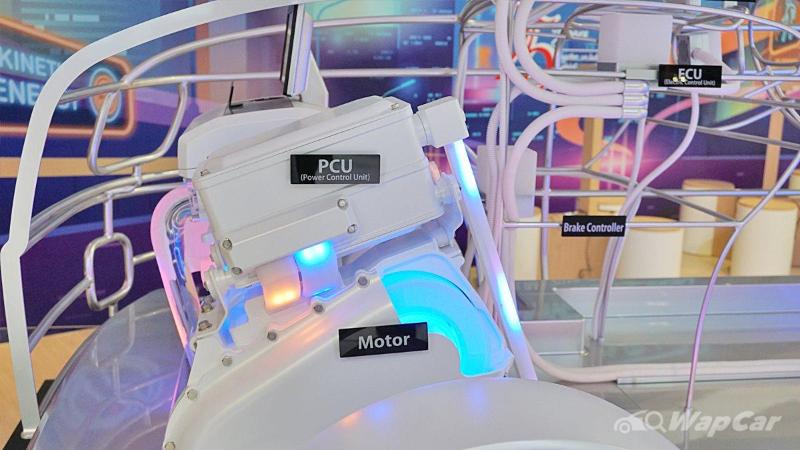 For Perodua, we think the former is more likely. Full-hybrids require higher capacity traction battery and more powerful electric motors, which will certainly bump up prices beyond what’s acceptable to Perodua’s buyers.

The next generation Perodua Alza (estimated to be launched in late 2021/early 2022), a model line that is rumoured to be merged with Indonesia’s next generation front-wheel drive Toyota Avanza, and could feature mild hybrid technology.

If Perodua is to introduce hybrid technology, be it a mild or a full type, it would most likely be introduced on a bigger car, which is typically priced higher, with better profit margins, thus making it easier to introduce a higher cost technology.