Details are still lacking but the model will certainly ride on Daihatsu’s latest DNGA platform, which is developed to accommodate hybrid drivertrains. The recently launched Perodua Ativa is the first DNGA-based model for our region.

Some sources say that the model will be the successor to the Toyota Sienta, adding that Daihatsu will produce the model under contract for Toyota, mirroring a similar arrangement for the Toyota Raize / Daihatsu Rocky.

This Japanese-market model could even form the basis for another 7-seater model aimed at developing markets, specifically Indonesia and Malaysia.

The ageing Perodua Alza and Toyota Avanza / Daihatsu Xenia twins overdue for a replacement and there are rumours that Daihatsu will want reduce development cost and rationalize these two product lines into one.

At the 2017 GAIKINDO Motor Show in Jakarta, Daihatsu presented the DN Multi-Six Concept. Could this be a preview of the next generation Toyota Avanza / Perodua Alza? The side profile sure has clear hints of an Avanza. 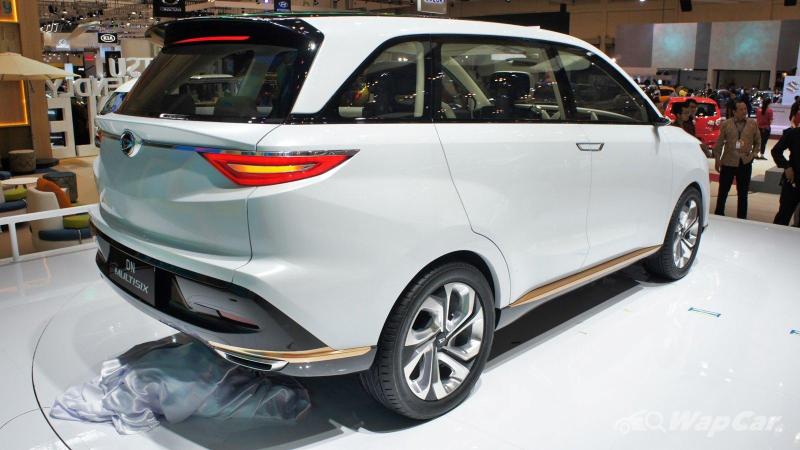 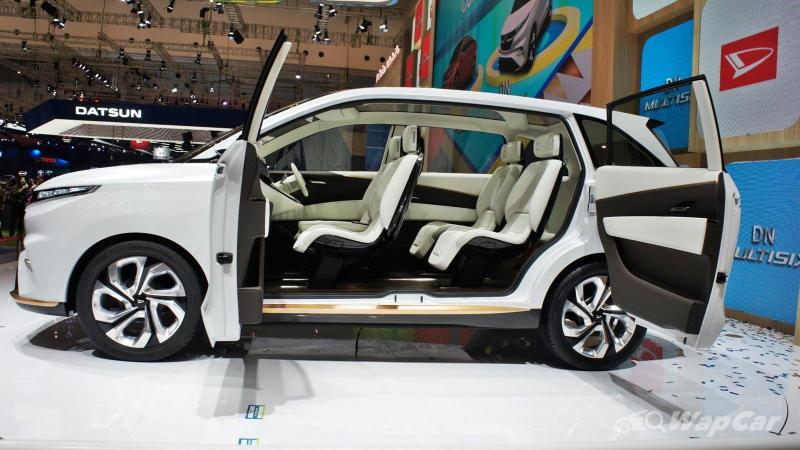 However of late, Indonesia is seeing a shift towards lower ride height, more fuel efficient front-wheel drive models. The front-wheel drive Mitsubishi Xpander, Honda Mobilio / Honda BR-V, as well as Daihatsu’s own Sigra and its Toyota twin the Toyota Calya are all doing brisk sales.

The shift in consumer preferences means that it is time to retire the Daihatsu Xenia / Toyota Avanza’s product concept – high ground clearance for wading flash floods, and rear wheel-drive for superior traction when carrying heavy load over poor road conditions in rural areas. 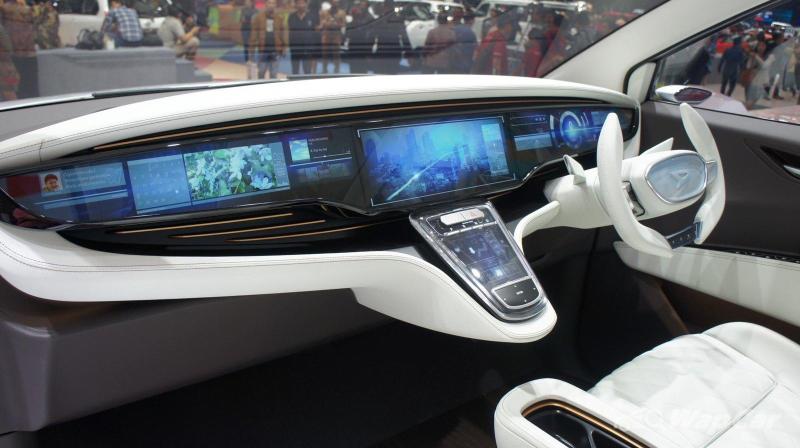 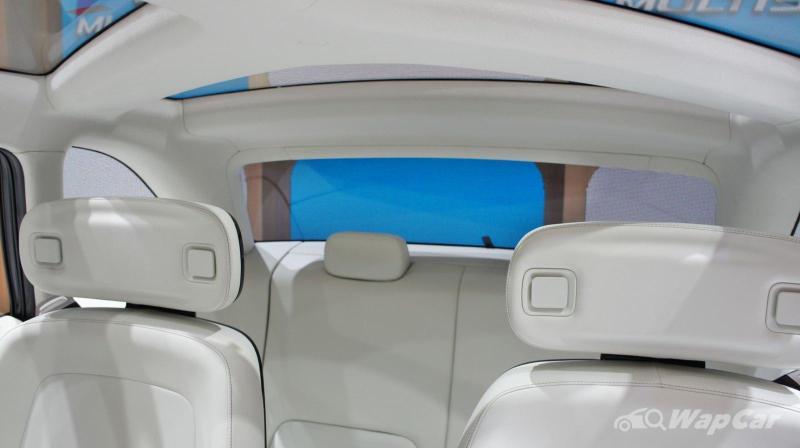 Meanwhile, Perodua has already said many times that it is not looking into electric vehicles, but believes that hybrids are a more suitable alternative for our local market requirements. 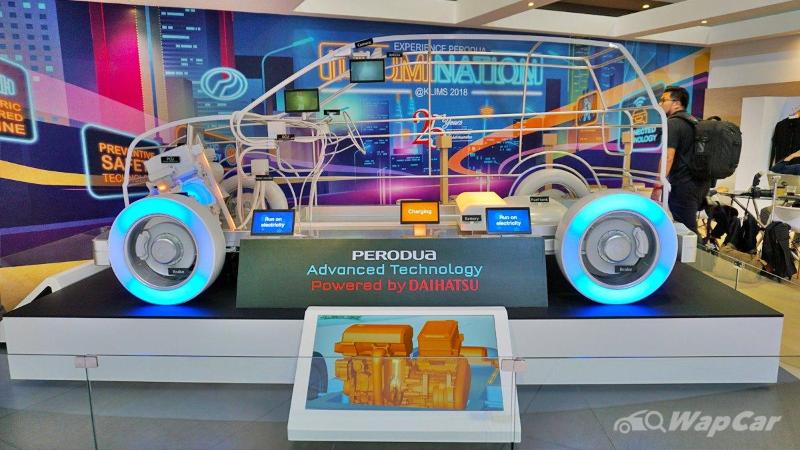 At the 2018 Kuala Lumpur International Motor Show, Perodua displayed a mock model of its hybrid technology, but stopped short of confirming if it’s a mild-hybrid or a full-hybrid.

After the Perodua Ativa, Perodua’s next major model launch will be the Perodua Alza. This is not difficult to guess, as the Alza has been on sale for 12 years already!

Expect an all-new second generation Perodua Alza to launch in 2022. 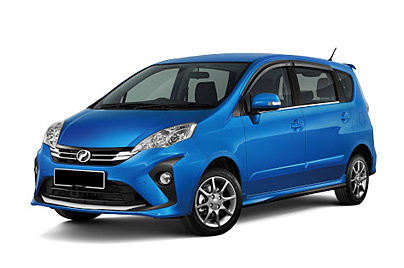