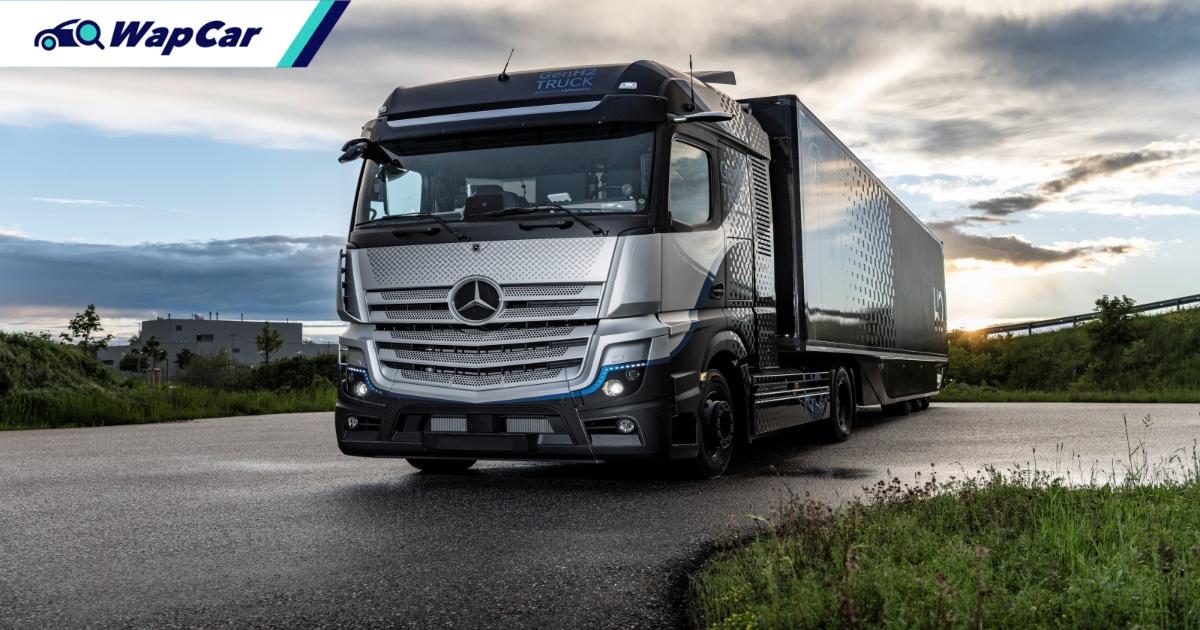 Daimler Truck and Shell have signed an agreement to jointly drive the adoption of hydrogen-based fuel-cell trucks in Europe. Both companies are committed to supporting the decarbonisation of road freight by building out hydrogen-refuelling infrastructure and placing fuel-cell trucks in customers’ hands.

Shell aims to launch heavy-duty refuelling stations by 2024, between the three locations while Daimler Truck aims to hand over the first heavy-duty hydrogen trucks to customers subsequently the following year.

Shell also intends to initially roll out a hydrogen-refuelling network joining three green hydrogen production hubs at the Port of Rotterdam, in the Netherlands as well as Cologne and Hamburg in Germany.

Both parties aim to expand the hydrogen-powered freight corridor, which then will cover 1200 kilometres by 2025, to deliver 150 hydrogen refuelling stations and around 5,000 Mercedes-Benz heavy-duty fuel cell trucks by 2030. 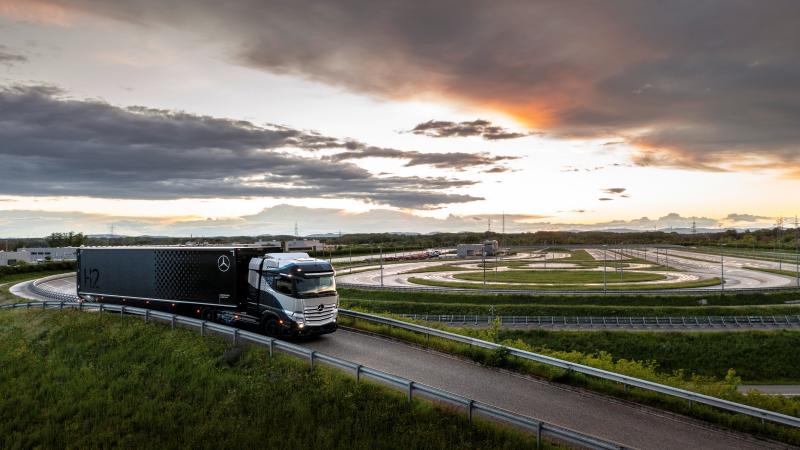 Both Daimler Truck and Shell are the founding members of the recently launched H2Accelerate consortium and are consider the group a key vehicle to support the rollout of hydrogen-powered transport in Europe. 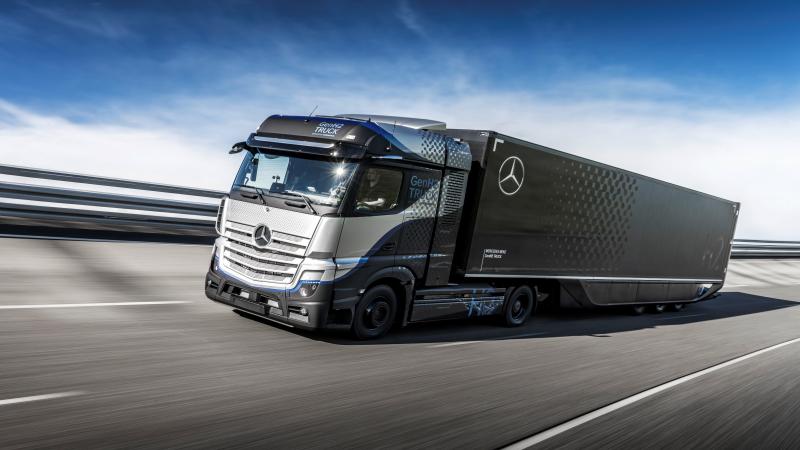 Both companies remain fully committed to working with the consortium and aim to work through H2Accelerate to enable their rollout plans in the coming decade.