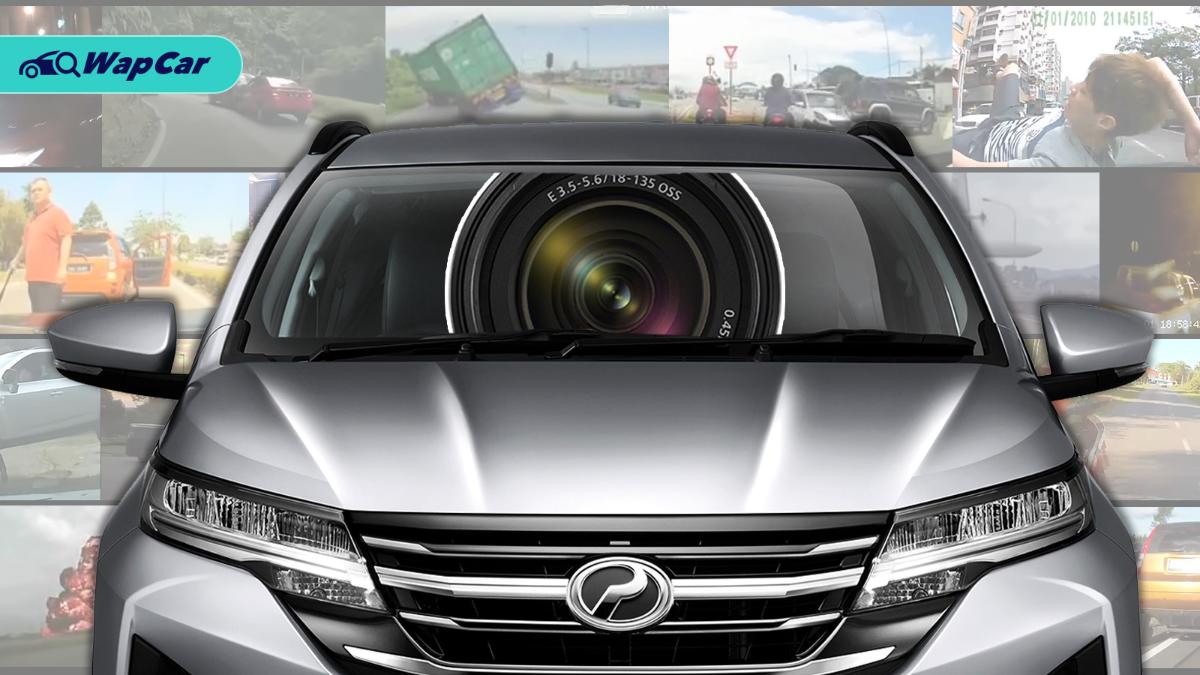 Road conduct and rules may differ, but there is one trait Malaysian road users share with the rest of the world, and that is our morbid curiosity with road accidents. Just like the rest of the world, we rubberneck at accident scenes and upload dash cam footage to the internet. Though trying to score that lucky “nombor empat ekor” looks to be a uniquely Malaysian thing.

Whether you think dash cams are an invasion of privacy or the best thing to happen to YouTube, the fact is it is here to stay.

Not only have dash cam footage helped present evidence in road incident cases, but it has also prevented insurance fraud, and even gave scientists insight into a meteor’s mid-air explosion. Furthermore, for drivers in regions that are rife with corruption and fraud, such as Russia, dash cams are a necessity. 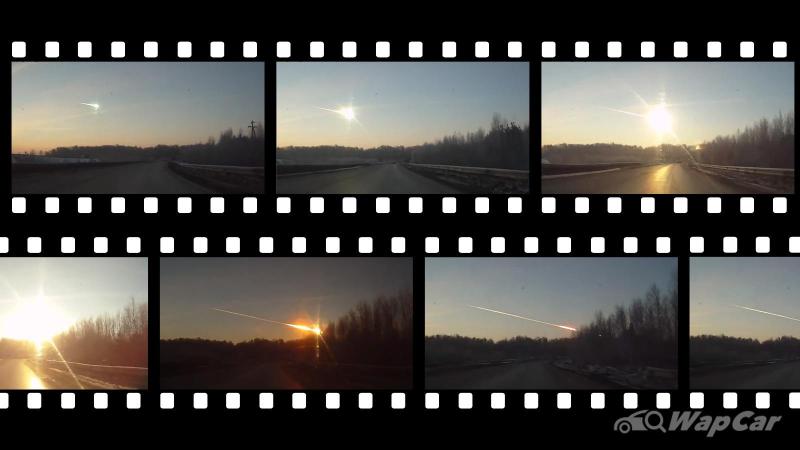 Despite its obvious contributions, government or insurance bodies have been slow to incentivise the adoption of dash cams. That may soon change for Malaysians, as dash cams have recently been on the transport minister, Dato Dr Wee Ka Siong’s mind.

Recently, Dato Wee said that the government is looking into making dash cams mandatory for newly registered vehicles. While it is still a way to go before such measures are implemented, some car companies have already started pre-installing its cars with dash cams. 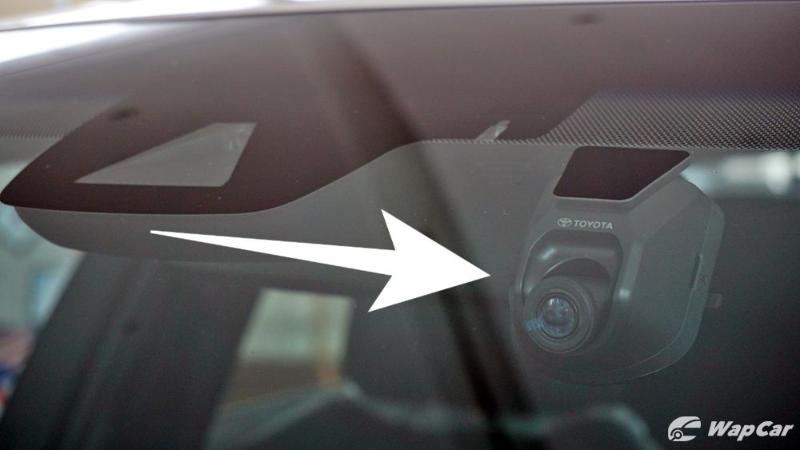 Hyundai Malaysia was one of the first to install dash cams into its top-end models. Whereas Toyota and BMW have taken the lead in equipping several of its current models with dash cams.

Soon, you might say, we will have no shortage of hijinks and tragedy to view on YouTube. However, dash cams might do more than distract bone idle from doing their work. It might make us all drive better for once. 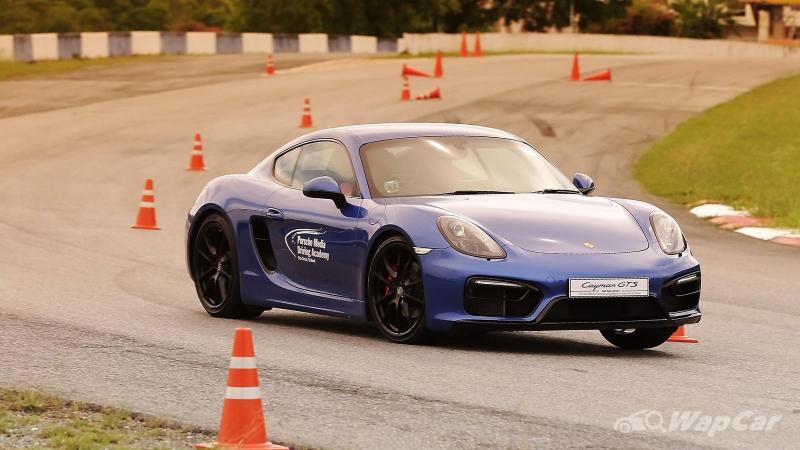 As explained in an earlier post, strict speed limit enforcement is a necessity to make all the big boys with the big rigs and fast cars behave themselves. Let us be real, nobody is going to behave themselves without the long arm of the law watching. 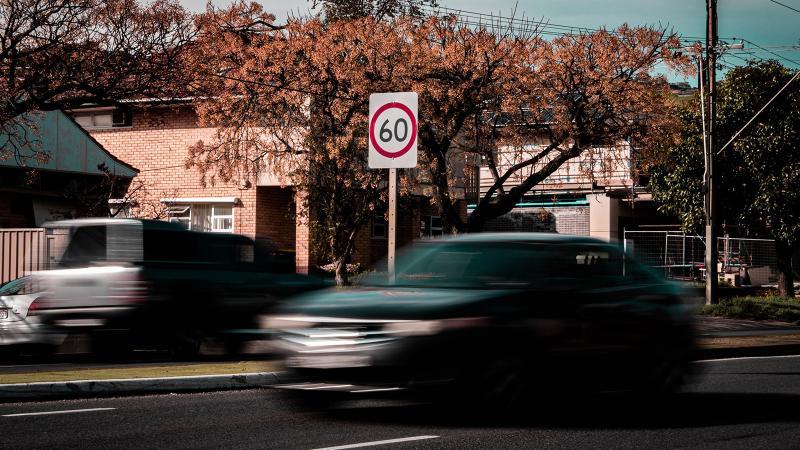 Likewise, the thought that there is a camera in the vicinity does make us more aware of our behaviour. Studies have shown that people tend to “adjust their behaviour in accordance with social norms” when they know that they are being watched by the unblinking lens of a camera. 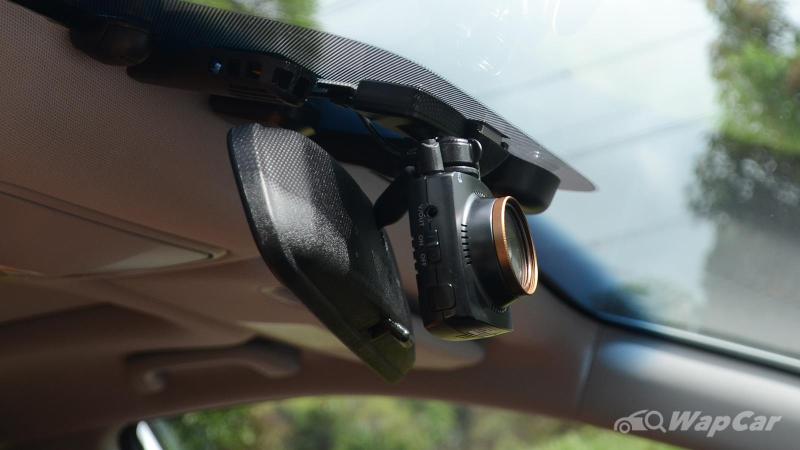 Now, this is not to advocate increased government surveillance. Or suggest a terrifying “Soviet-style citizen-reporting to purge the undesirables”. You don’t even need to do any snitching for dash cams to have an effect. How convenient is that?

If my time in a security firm has taught me anything is that a fake camera works as well as a real one as a deterrent. Would people be more cautious about their behaviour on the road when they know cameras are watching on nearly every new car on the road? Possibly. But don’t take my word for it, there is a saying of “When in Rome do as the Romans do” after all. 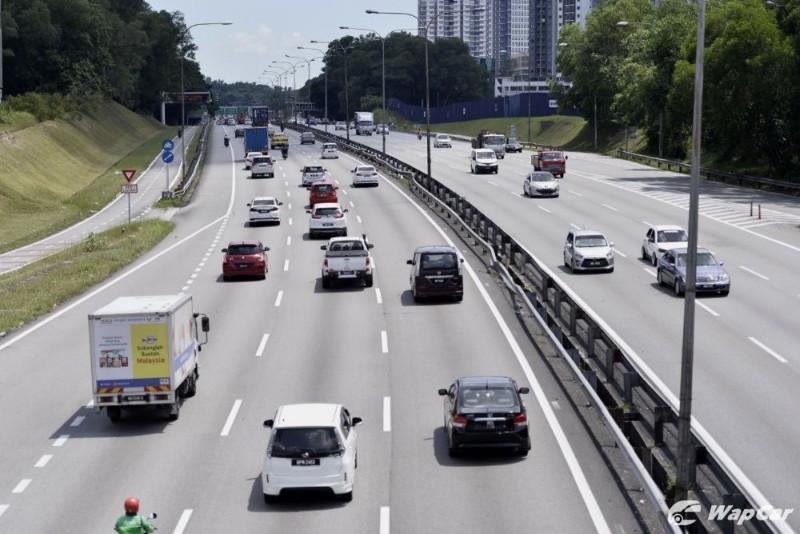 A lot of our behaviour isn’t shaped by written laws but by social norms. No policeman is going to punish you for not returning the shopping trolley. But we do it anyway because it would be socially unacceptable not to. We are more likely to conform to society’s pressure than listen to the word of the law. 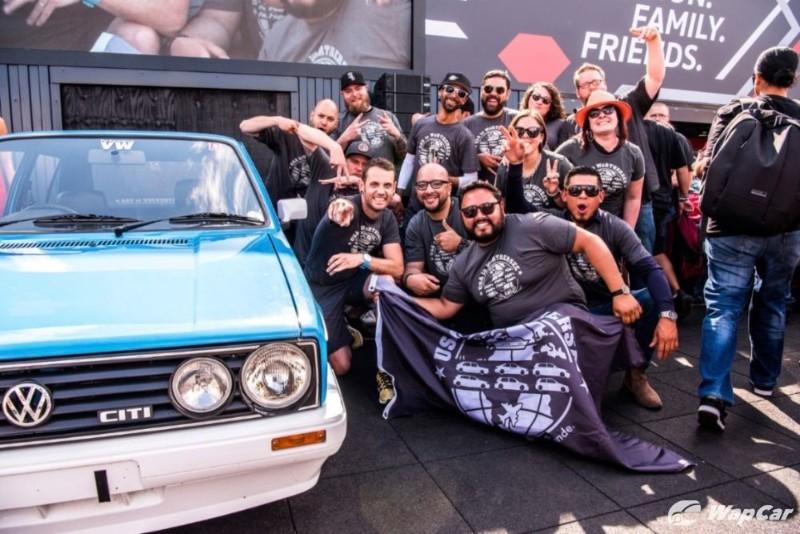 The influence of social norms also explains the “Asian drivers are bad” trope that is found in many Western nations. You have probably heard this trope in any western media - whenever Asian drivers appear behind the wheel of a car, sh*t is about to happen.

This characterisation of Asians doesn’t stem from some lack of training or spatial awareness inherent to people from Asia. Instead, it has more to do with the fact that Western societies have been driving for a lot longer. In that time, their society has been able to define and enforce what behaviours are acceptable. 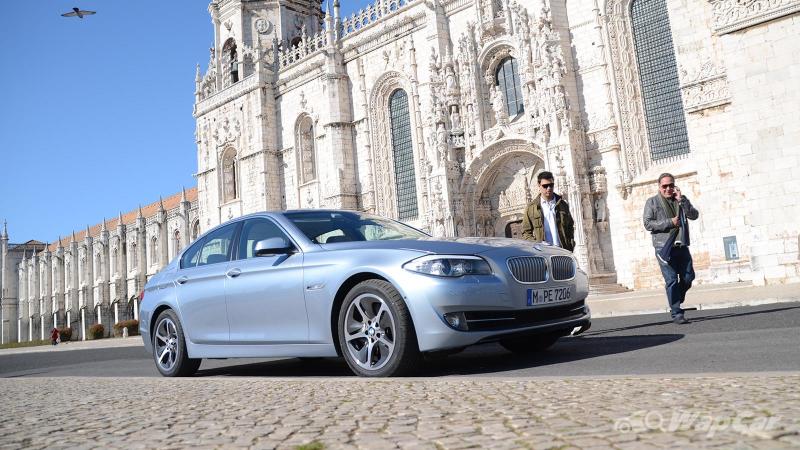 Recent data from car insurance companies find that Asians are the safest demographic on US roads, with a fatality rate of three times lower than any other ethnic group.

It has been suggested that the “Bad Asian Driver” myth could have stemmed from migrants bringing over their social norms such as aggressive driving habits to The States. However, as more Asians become naturalised or are raised there, they have proven themselves better at adapting to local behavioural norms.

Changing behavioural norms is slow. At times it would take an entire generation for ideas to make its way through society. If only there was something that spreads people’s opinions more quickly. Something like a connected platform where thoughts are shared and seen in an instant. Guess what everyone? 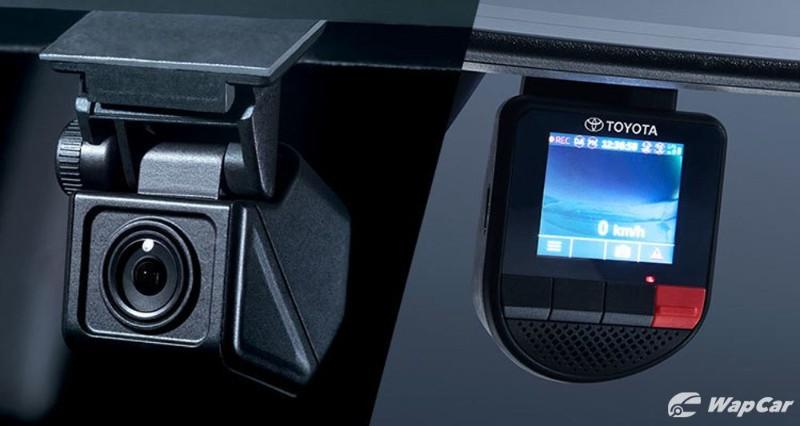 The widespread usage of dash cams and social media has already shone a light on egregious driver behaviours that would have otherwise been ignored or hard to prove. Behaviours such as running the red lights, illegal emergency lane usage, or driving in the motorcycle lane have been caught on video footage and shared on social media as cautionary tales of what is unacceptable for road users. 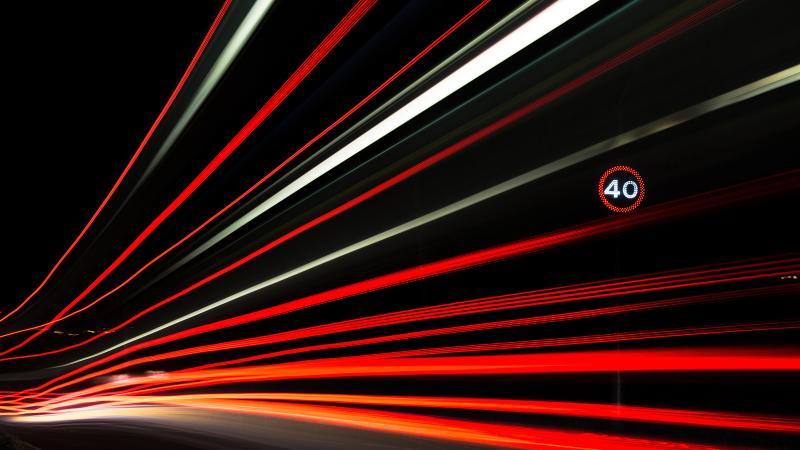 Nowadays, appearing on social media for all the wrong reasons is a fate worse than getting locked up. Knowing that your actions are likely being recorded by someone else will make you more mindful of your conduct.

Of course, this isn’t perfect with social media mobs being a thing. However, as an educational tool to help understand the dangers certain on-road behaviours might lead to, there isn’t a better substitute. If anything, it might end rubbernecking for good, since you can catch the on-road drama on YouTube anyway.