Home > News > Deal breakers: 2019 Proton Saga - Love the car, but its ergonomics needs to be improved

Deal breakers: 2019 Proton Saga - Love the car, but its ergonomics needs to be improved 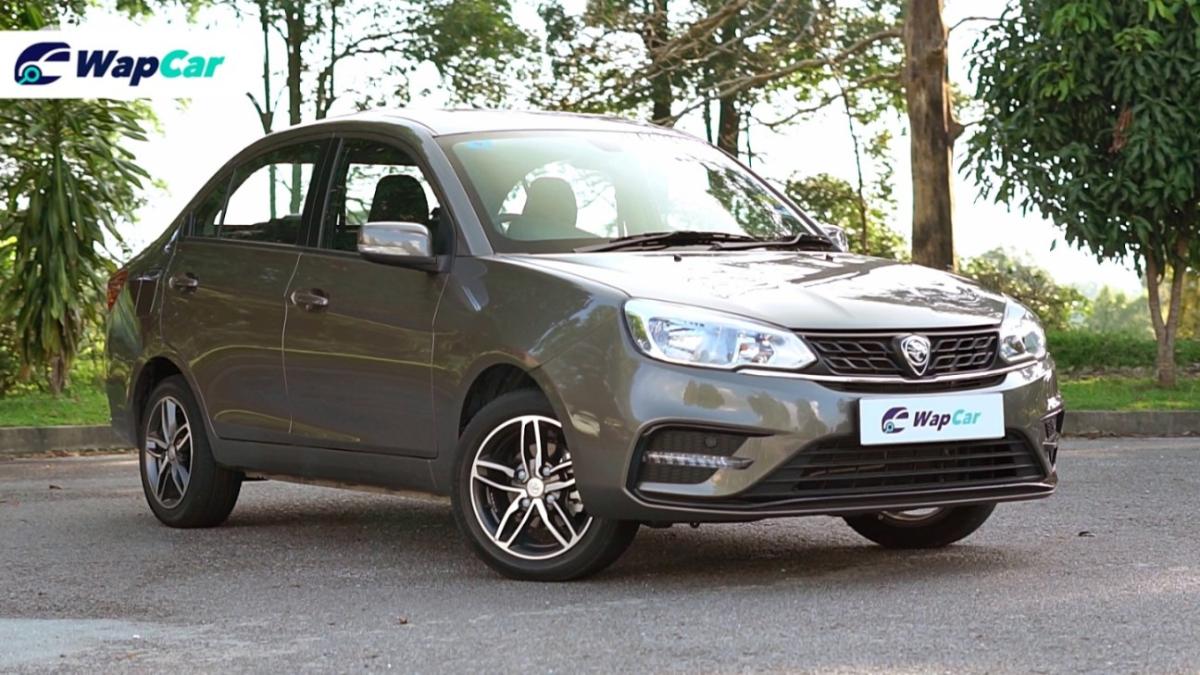 Allow me to begin by saying this isn’t about condemning the 2019 Proton Saga facelift because I genuinely adore it. So much in fact, I have one sitting right at home.

At under RM 40k, there are no other cars that pack quite as much value as the Proton Saga. It drives well, has decent refinement, and a bonus would be the touchscreen infotainment system that is slick to use. 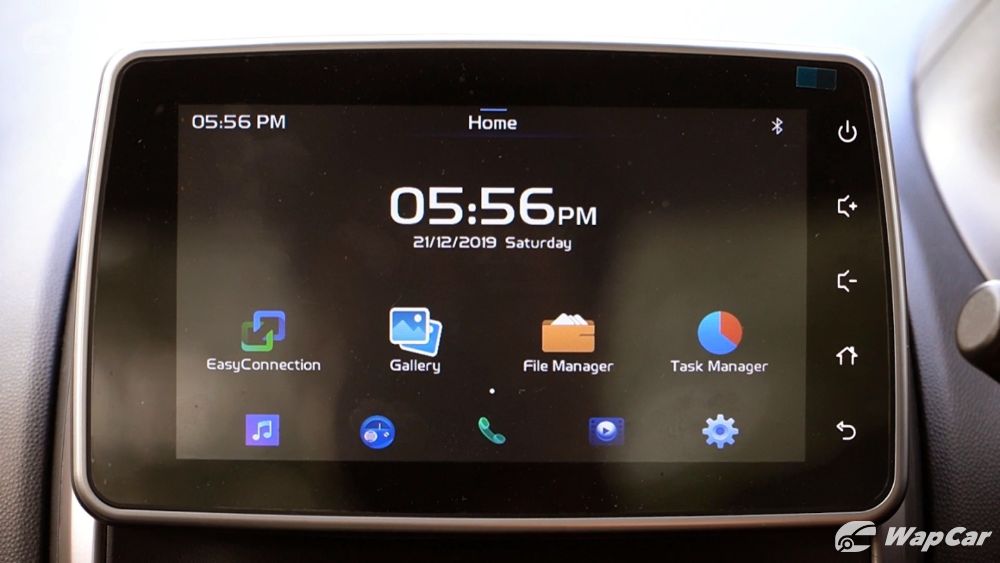 But after living with it for a good month, I’ve come to notice a few niggles with the car and these may not be immediately apparent when you take it for a test drive. It basically boils down to ergonomics, mostly in the rear of the cabin.

While the headlining from Geely’s parts bin is of high quality and comes with LED map lights, the lights are mounted at the front of the cabin. 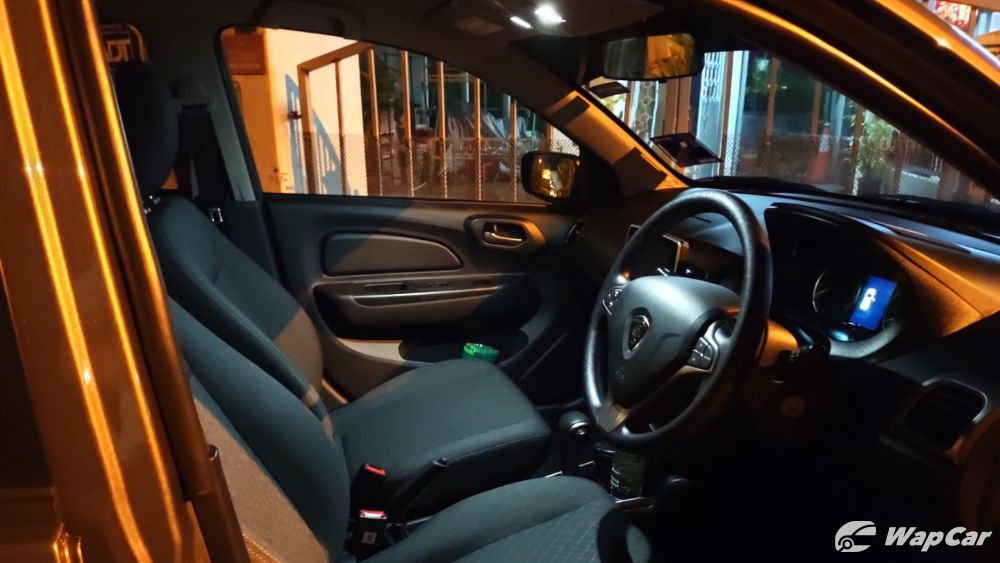 This means the rear half of the cabin has no illumination at night. If smaller items were to be placed in the rear footwell or seats, it would require a bit of guesswork and hunting to retrieve said items.

Then there’s the rear bench, it’s rather flat and not as comfortable as the one in the Perodua Bezza facelift. There are no adjustable head rests and the seat base lacks thigh support. 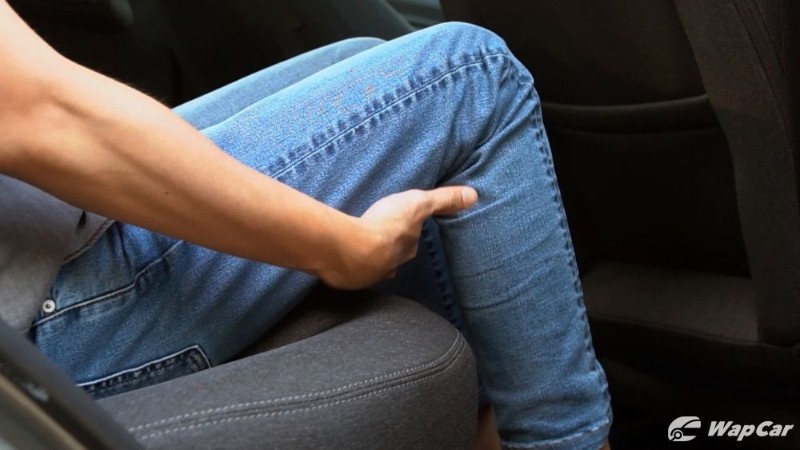 Moving to the driver seat, most would’ve noticed the awkwardly low position of the air vents, but another quirk I’ve noticed is that the steering wheel is slightly offset to the left. As a result, it can feel twisted behind the wheel.

Lastly, in regards to ergonomics, the lack of keyless entry and push start button proved to be inconvenient at times when my hands were full. Plus, there is no button on the boot to open it from the outside. 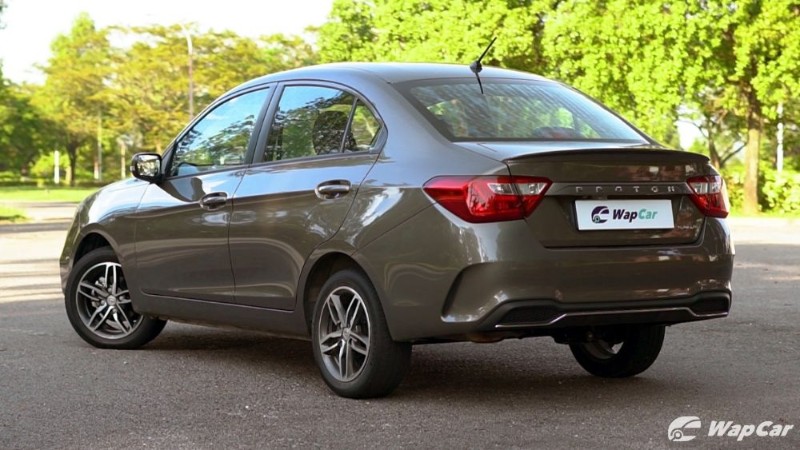 With all that said, these are nitpicks for what is a great entry-level sedan. But these are the ergonomic issues you could face during ownership and it’s worth keeping in mind if you’re considering one.