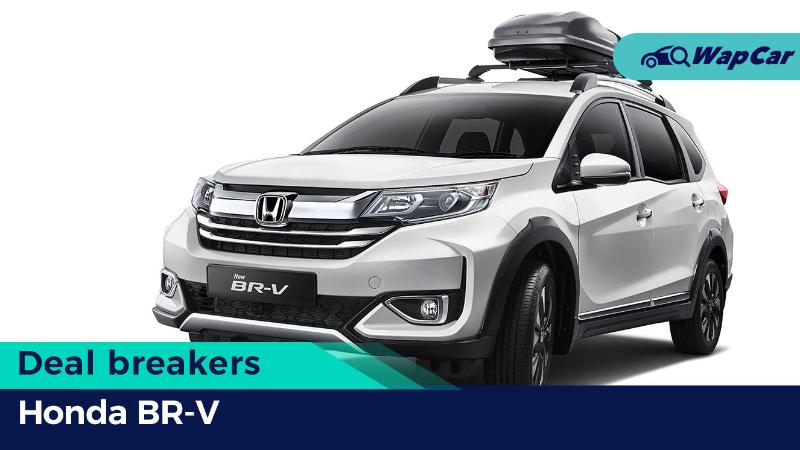 By and large, the Honda BR-V is a car that we’d happily recommend to families. It’s pretty well-built, seats 7, and features Honda’s famed interior packaging. Combine that with a solid powertrain package, and you can see why the BR-V is such a hit with its audience. 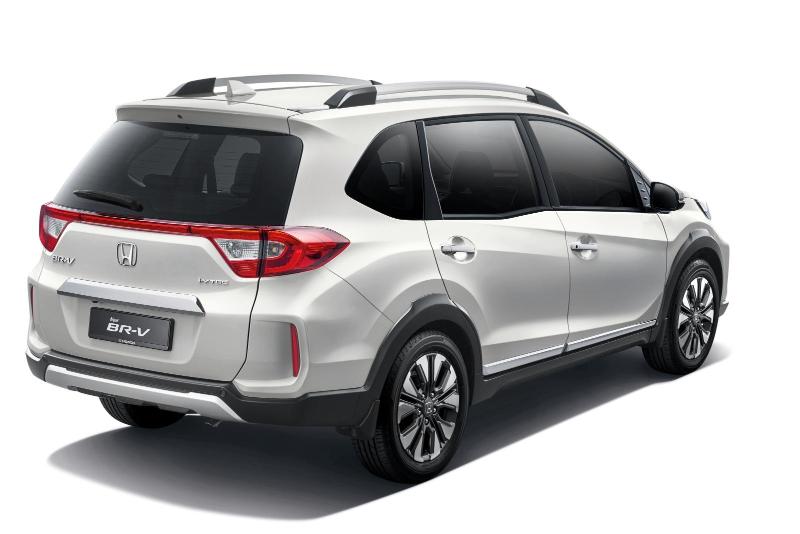 3 years on from its launch (the facelift model remains just as popular), the Honda BR-V remains a very compelling choice for buyers looking who want a no-frills, reliable and value-for-money motoring experience.

Halogen headlamps: If you have laid your eyes on recent Honda models like the HR-V or the Civic, you’d notice that they both have very handsome and very bright LED headlamps. Quite why this feature didn’t filter down to the BR-V is really a mystery. 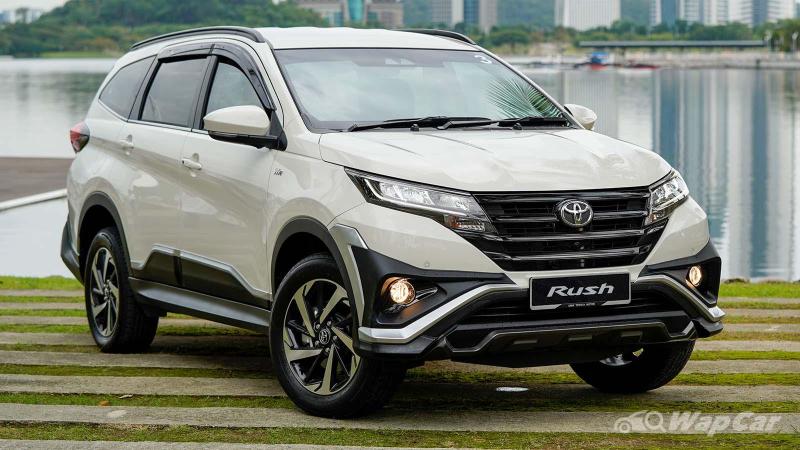 Yes, every car is built to a price point. But when competitors like the Toyota Rush and Perodua Aruz both feature LED technology in their headlamps, you start to run out of excuses for the BR-V not having it. 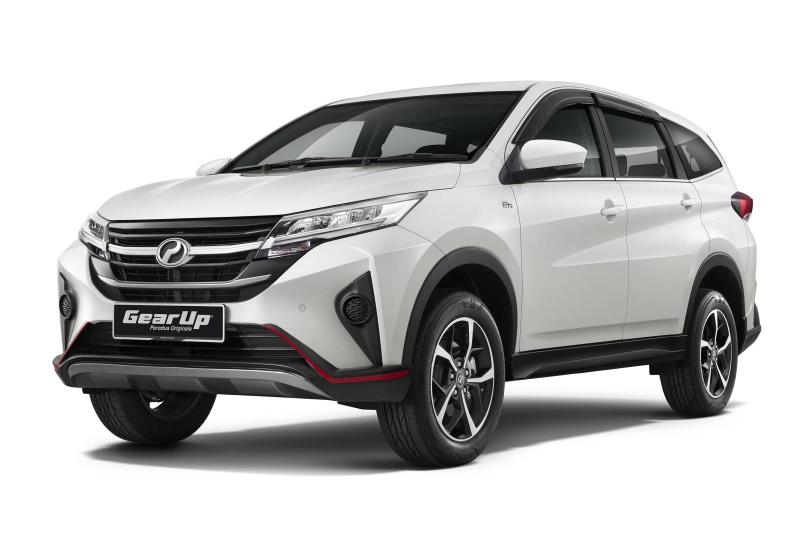 2 airbags only: While the Honda BR-V does come with the full suite of passive safety systems like VSA, TCS, and ABS with EBD, throwing just 2 fronts airbags into the equation is not good enough. This is especially noteworthy considering the Toyota Rush and Perodua Aruz comes standard with 6 airbags.

No ADAS: Again, the Rush and Aruz both feature ADAS out of the box. It can be argued that we are nit-picking here, and to a certain extent, we are. However, the BR-V is a car that will be mainly used to ferry families, and having ADAS would bring added peace of mind. 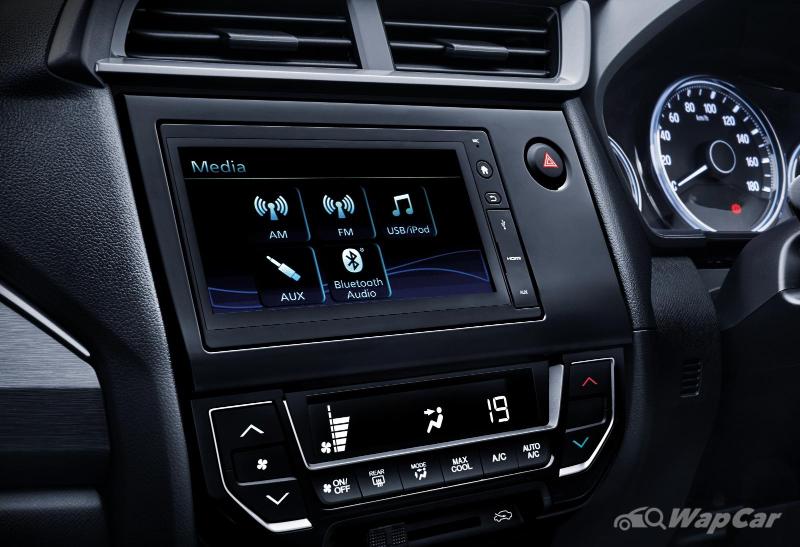 There you have it, 3 features we wish the Honda BR-V had. It's just, to some, not having these features might not matter, but to others, it will. After all, you’re spending your hard-earned cash on these cars, wouldn’t you want the best bang for buck? I know I do. 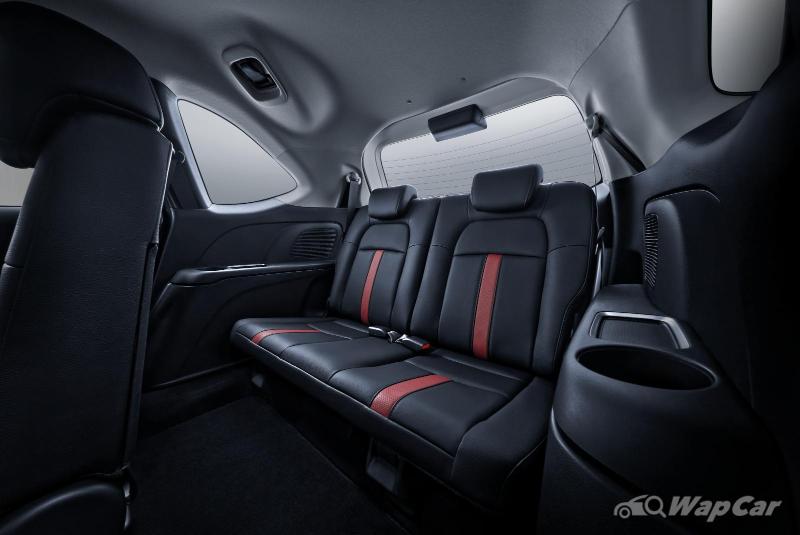 This doesn't make the BR-V a bad car, not at all. In fact, of the 3 cars here, its powertrain feels the punchiest, it's quiet on the move, and its suspension tuning is the most comfortable. Would we still recommend the Honda BR-V? Heartily.