Deal breakers: Honda HR-V - Spacious and practical, but uncomfortable to sit in 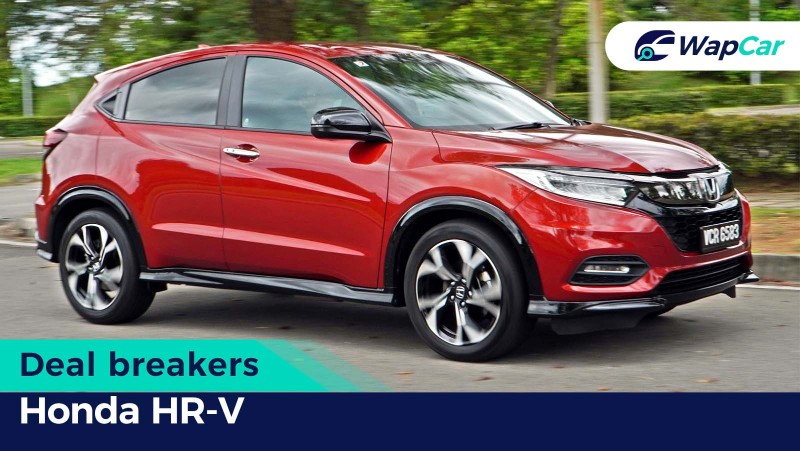 The Honda HR-V, since its launch in 2015, has captured Malaysian hearts with its combination of space, practicality and unburstable mechanicals. The sheer number of HR-Vs you see on Malaysian roads is testament to its popularity. 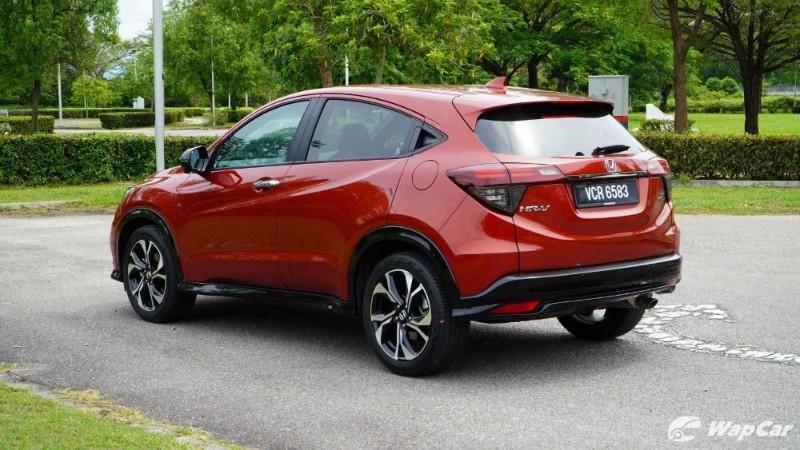 However, there are certain things, over an extended period of time that grates on us. We explore chinks in the armour of the all-conquering Honda HR-V.

18-inch wheels on the RS makes acceleration slightly lethargic: Pairing the naturally-aspirated 1.8 litre engine with 18-inch wheels is always going to hamper acceleration. And It proved to be the case in the HR-V RS. Getting up to speed takes a deliberate stab of the throttle. It won’t matter one jot to most HR-V users. For those wanting a bit more poke, you’d be better off in a HR-V Hybrid, with a more peppy powertrain combo and smaller wheels. 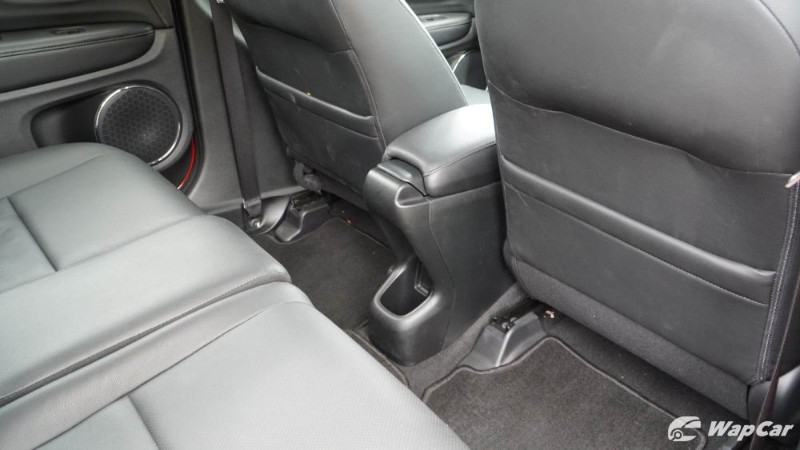 Lack of rear air-conditioning (A/C) vents: This baffles us to no end, because the HR-V rides on the City/Jazz platform. The City has rear A/C vents, so the omission of this feature on the HR-V (and Jazz!), a car is predominantly meant for family-hauling, is frankly a bit odd. Yes there are extra A/C vents at the front passenger side, but on really hot days, it still takes some time to cool the cabin down. 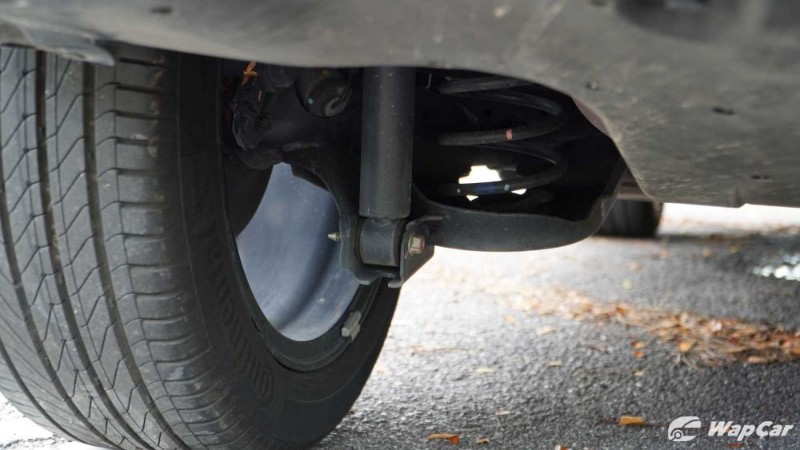 Lumpy ride: This is an observation across the variants, though it is less pronounced in the non-RS variants. Again, you’d think that a car with the HR-V’s brief would excel at being comfortable, like its Honda stablemates. But no, the suspension struggles with typical Malaysian road surfaces and just doesn’t settle down. It’s not terrible, and you’ll learn to live with it, but it’s something you’d definitely notice.

So, while there are many things to love about the Honda HR-V, there are some things that would gnaw at you, if you live with it long enough. That being said, there is no such thing as a perfect car. The HR-V though, despite all its shortcomings, still remains a compelling product to many Malaysians.