Deal Breakers: Nissan Serena, love its practicality, not its infotainment 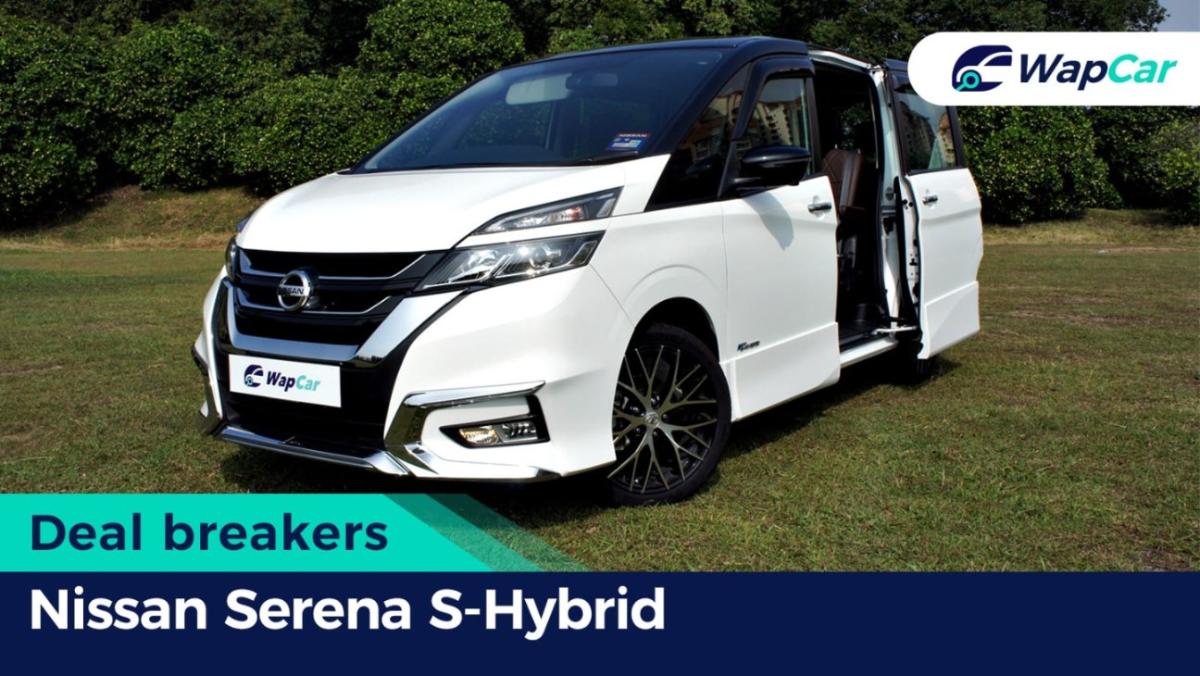 If you are looking for a people mover, few other MPVs can do a better job than the Nissan Serena. Actually that’s incorrect. There’s no other MPV that can do what the Serena does. 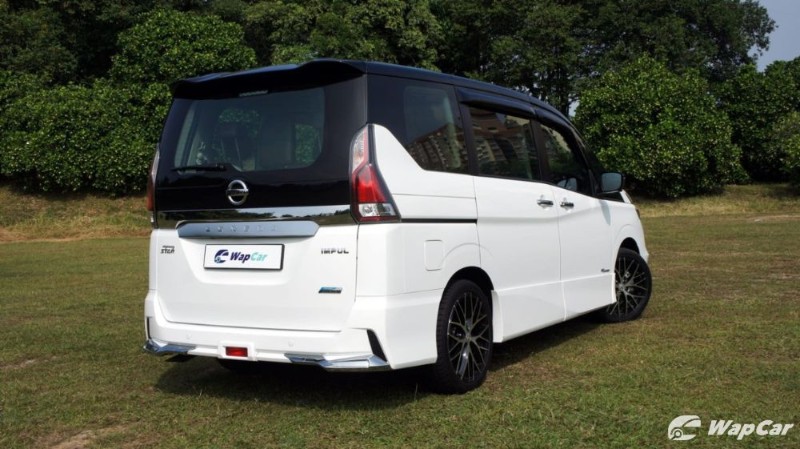 What are the alternatives? Seven-seater SUVs? Have you tried climbing into the third row of one of those? Now imagine doing it every day/week. The Toyota Innova (from RM 115,280) also suffers from the problem too. 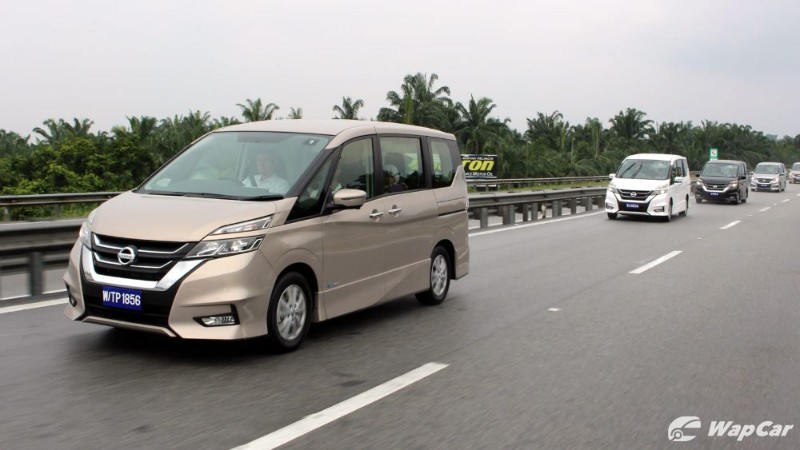 The Kia Carnival (RM 179,888) is very spacious but the 11-seater is a bit of an overkill. It’s also wider than a Toyota Alphard/Vellfire. Good luck going up multi-storey parking in one of those. 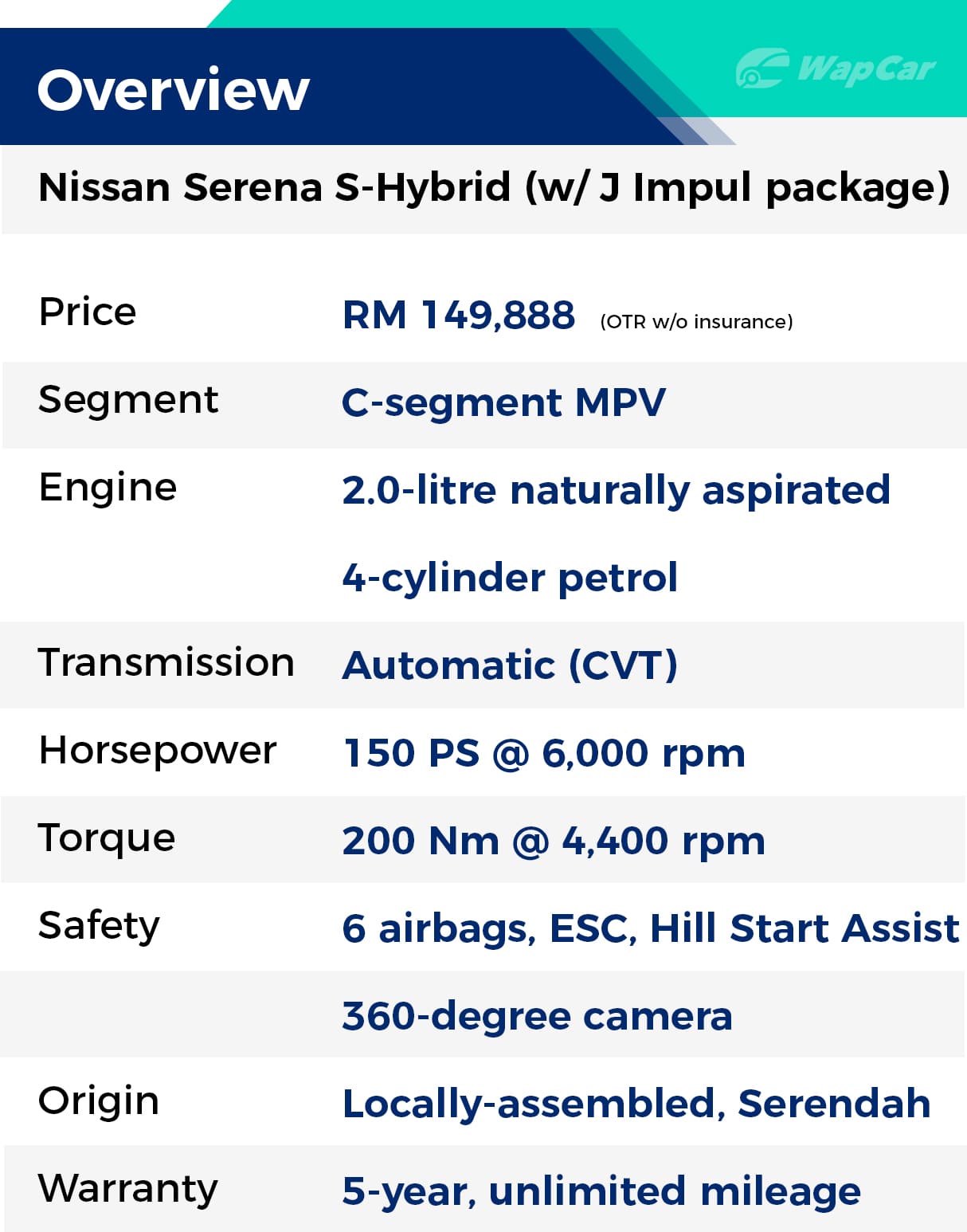 Which leaves us with the Nissan Serena. Its boxy design makes it a hit in Japan but over here, it’s an acquired taste. Nevermind a minivan, it’s a mini bus, but that’s exactly why it’s so good at what it does. It’s also reasonably priced – from RM 132,888 to RM 149,888, sales tax included. 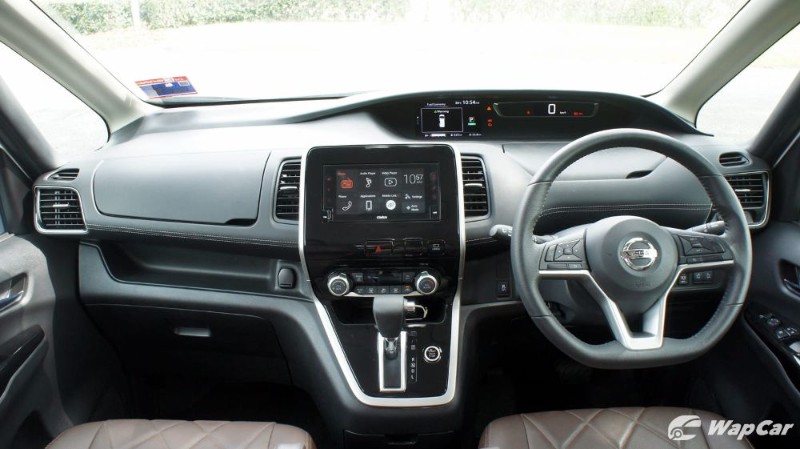 The cabin features individual air-conditioning vents for each row, on each sides. Every seat except for the middle one in the last row gets its own USB charging port. Storage bins are ample, more than enough for your kids’ wet wipes. 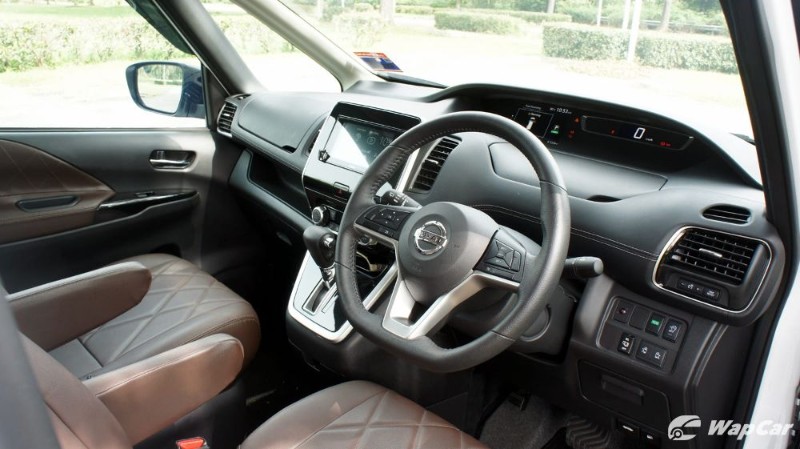 The two middle row seats adjust not just forward/rearward, but also sideways, so you can choose to either split them up to create a small aisle for easy access from the front seats to the third row, or push them closer together for easy reach of the child seat. 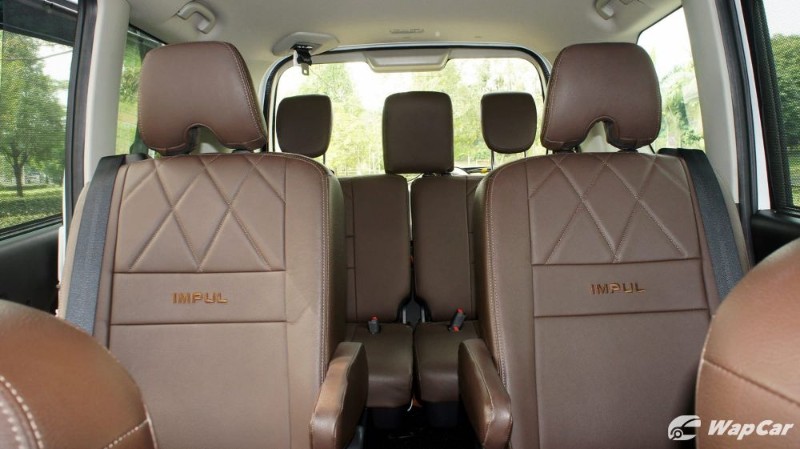 The low ride height and sliding doors (hands-free power operated) make a world of difference to parents with toddlers and families with elderly members. 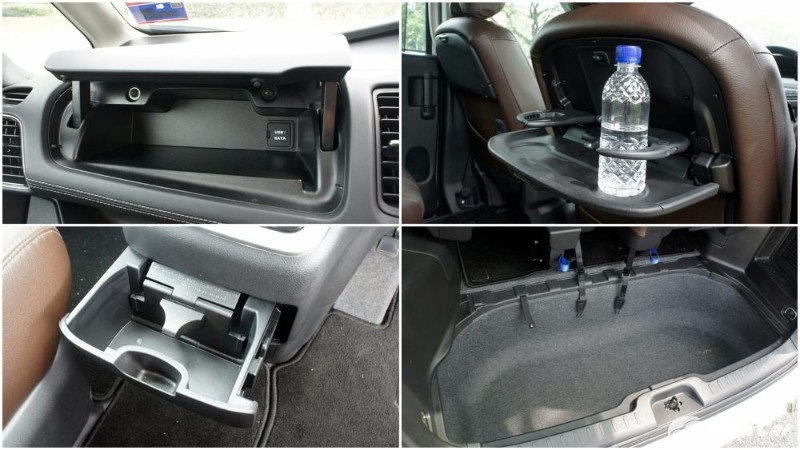 Compared to conventional hinged doors, sliding doors allow you to strap in your child, load/unload items with greater ease, especially when parked between other cars. Your back will appreciate it, so will your elderly parents.

The common problem with MPVs/SUVs is that it’s impossible to open the tailgate when the vehicle is reverse parked against a wall. The Serena solves that with its split-opening tailgate. It’s still the only family car in its class to offer such a feature.

As a people mover, the Serena is so practical that you’ll happily ignore its mediocre quasi-hybrid drivetrain and highway manners. 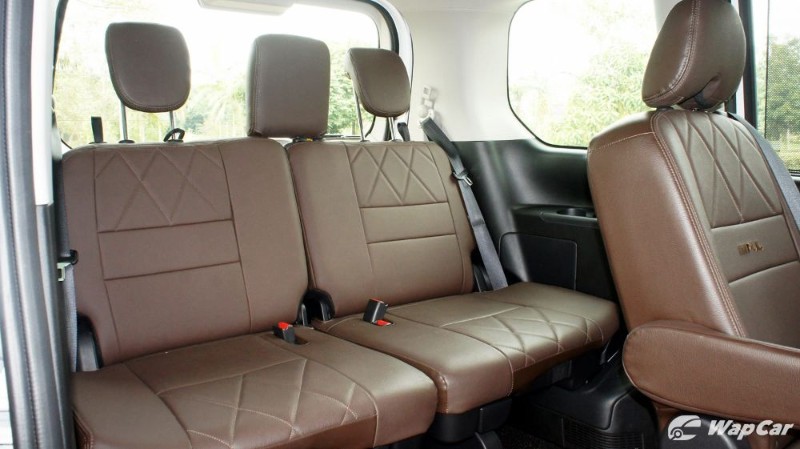 Among the problems with the Nissan Serena, the most annoying is its 6.75-inch infotainment. While it supports Android Auto/Apple CarPlay, the locally-sourced Clarion head unit is not hooked up to the car’s steering wheel control buttons. 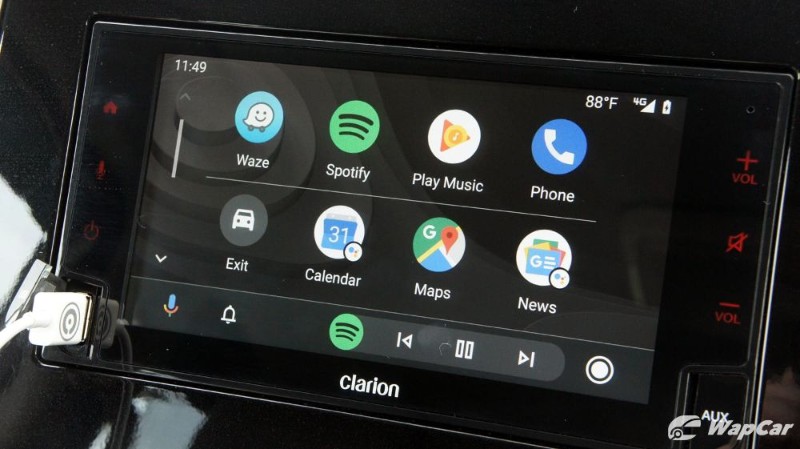 There are a few buttons on the steering wheel, but none operates the infotainment. Instead, it controls the display modes for the instrument panel and the cruise control. That’s it. 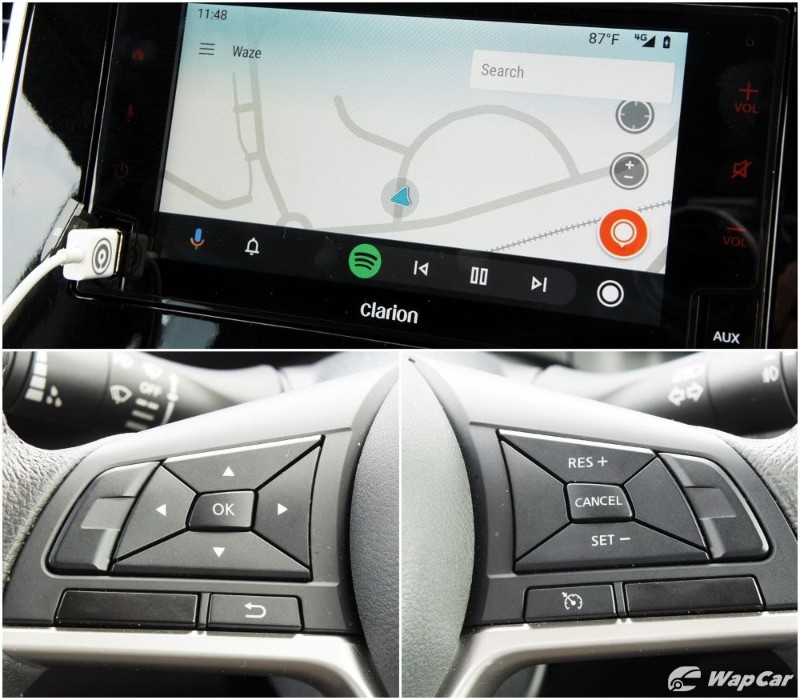 This is disappointing because steering wheel buttons for audio and Bluetooth telephone are available even on a cheap a Proton Saga. The omission on a circa RM 140,000 Nissan Serena is hard to stomach.

Because the head unit is not fully integrated with the rest of the car, the Serena’s reverse camera can’t display its video feed not on the head unit.

Instead, you’ll have to squint your eyes to view it on a tiny screen on the instrument panel. Thankfully, the Serena is very easy to park thanks to its tight turning circle (5.5 metre, tighter than a Honda Civic 1.5 TC-P’s 5.9 metres), good outward visibility and boxy design, which makes it very easy to judge its edges. 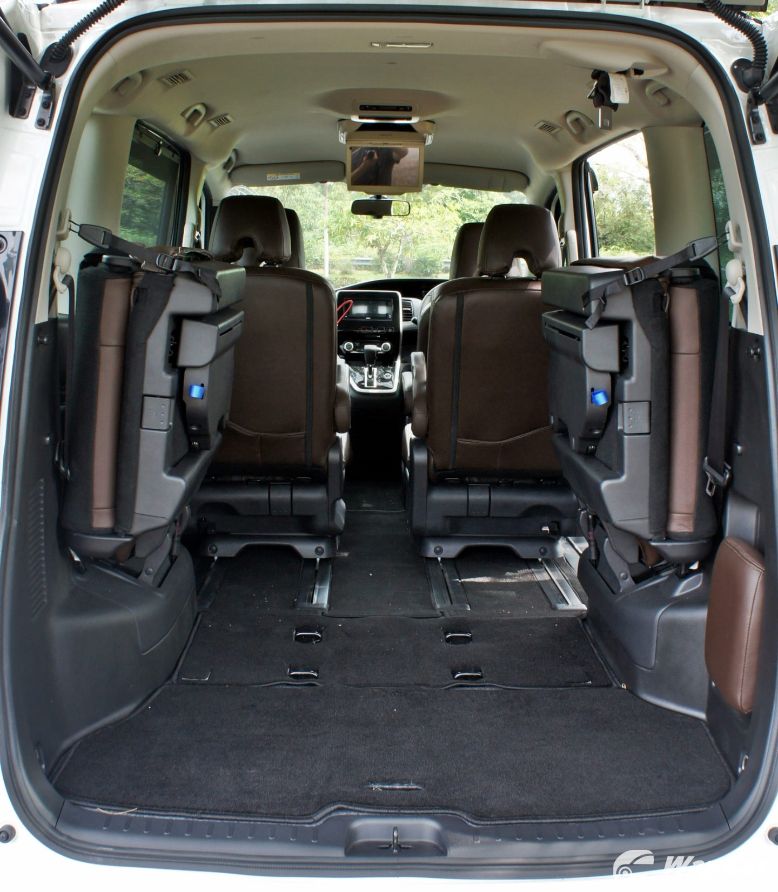 We hope Edaran Tan Chong Motor can address this minor shortcoming on the Serena at the next product update. Apart from this inconvenience, it’s hard to find any other fault with the Nissan Serena.

As for fuel consumption and common hybrid problems - there are none for the later, because it's not even a hybrid in the first place. Ignore the hybrid monicker, because the Serena S-Hybrid doesn't even have a high voltage battery or a traction motor. It's merely an upgraded auto idle-start stop motor.

This also means that its fuel consumption is just average (but very acceptable for a 7-seater) - about 8.4-litre/100 km on the highways, and 10.5-litre/100 km in city driving. 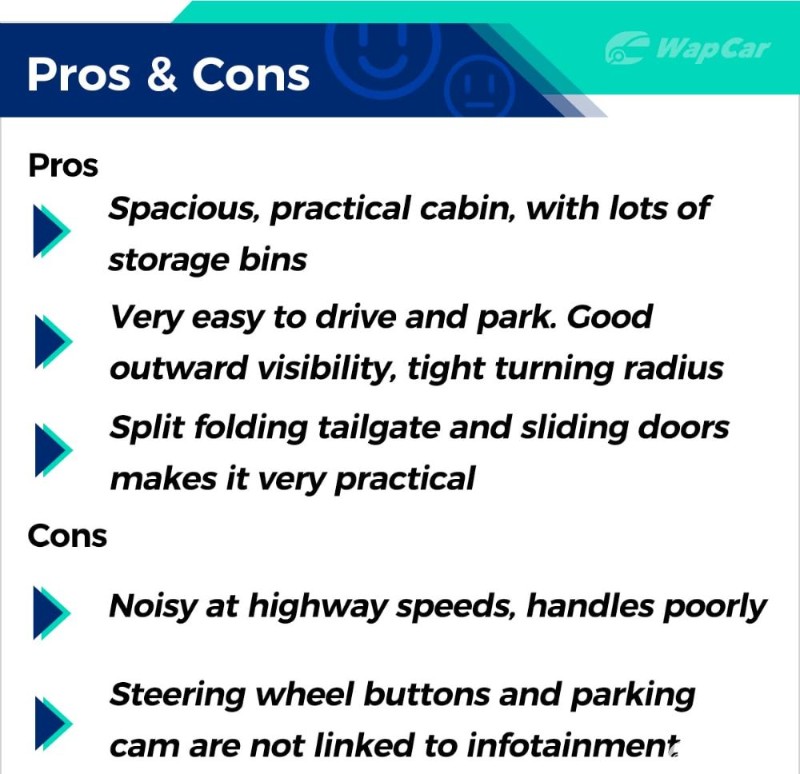 For more details, you can our review of the Nissan Serena S-Hybrid here. 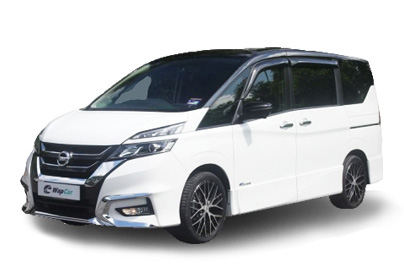