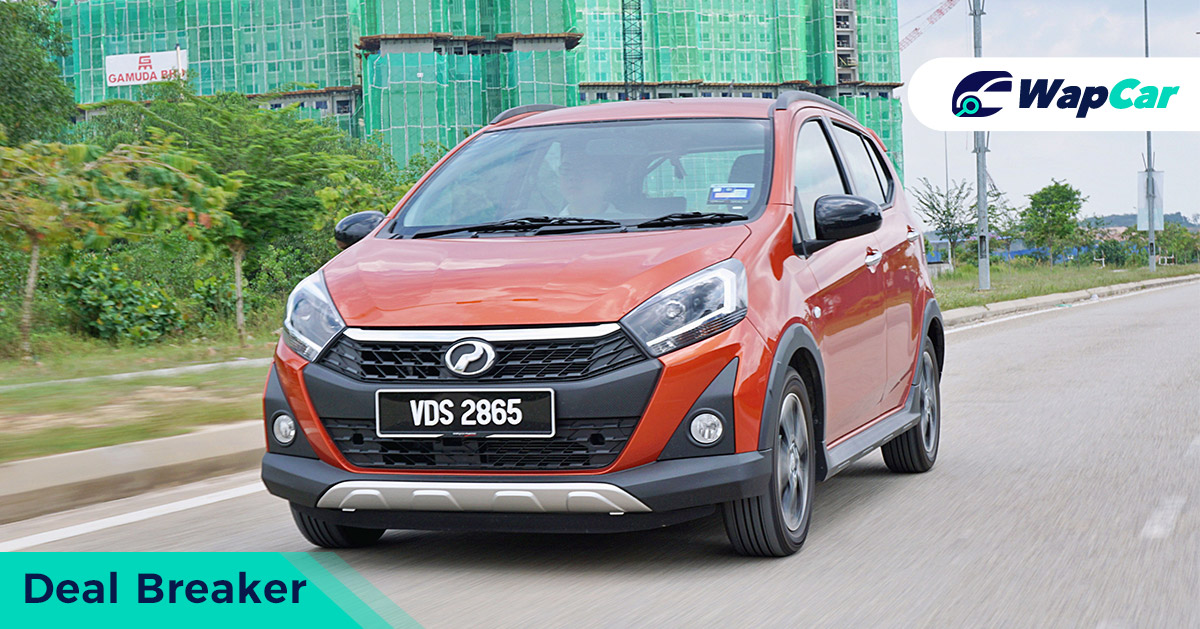 The Perodua Axia was given an update last year with a couple of new features, namely the inclusion of stability control from the GXtra variant and above and ASA 2.0 for the range-topping Advance variant.

The Axia Style was a bit of a surprise as it stood out from the rest of the range. It gets unique front grille and bumper design with black cladding all around for that crossover/SUV look. 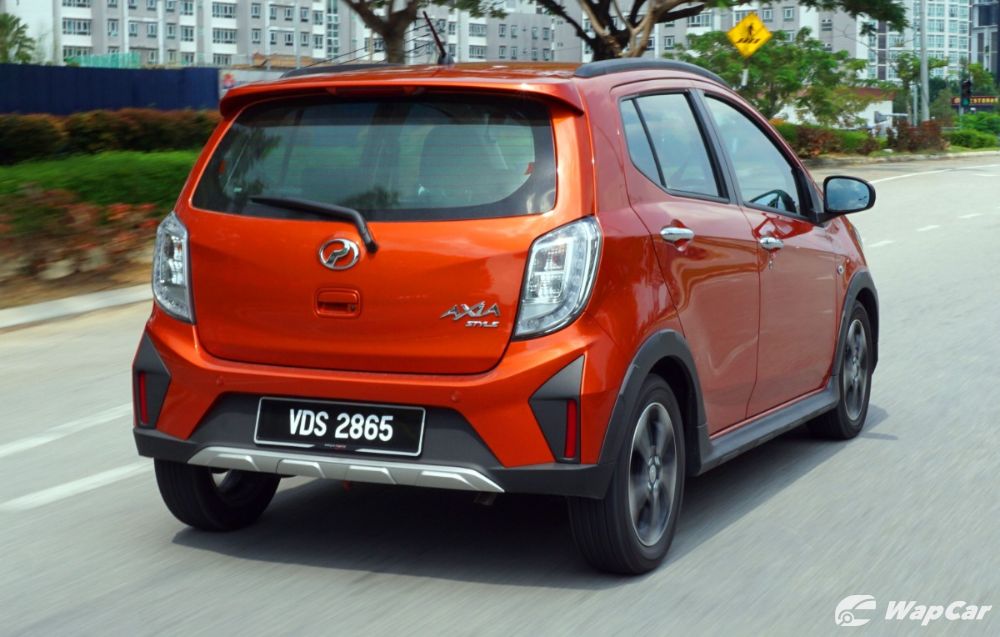 It fits the global trend of rising SUVs and crossovers but what’s not so trendy is the lack of Bluetooth connectivity from the stock head unit. There are only 2 sources to listen to in the Axia Style – FM radio and USB input. And nope, it won’t play anything from your phone if you hook it up via USB, we’ve tried. 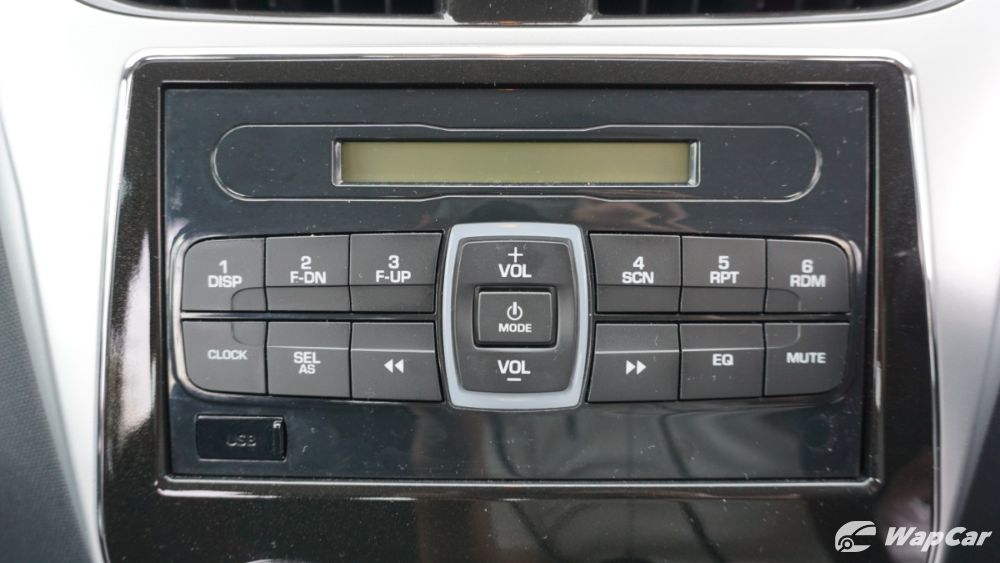 In this age of digital music with Spotify, Apple Music and whatnot, being able to connect to a car’s infotainment system or head unit is almost essential. Especially when we consider Apple CarPlay/Android Auto connectivity is all the rage now.

Yes, there are aftermarket solutions to this such as a Bluetooth FM transmitter thingy that you can plug it into the 12V socket, or simply replace the head unit. The latter is not particularly cost friendly, and buying an Axia is more often than not to keep costs as low as possible.

As for the former option, Bluetooth FM transmitters are typically compromised when it comes to audio quality and considering the already poor sound system in the Axia, it’s not an option I would personally go for. However, if you’re not particular about audio quality then it would be a cost friendly solution, as you should be able to find one for less than RM 50. 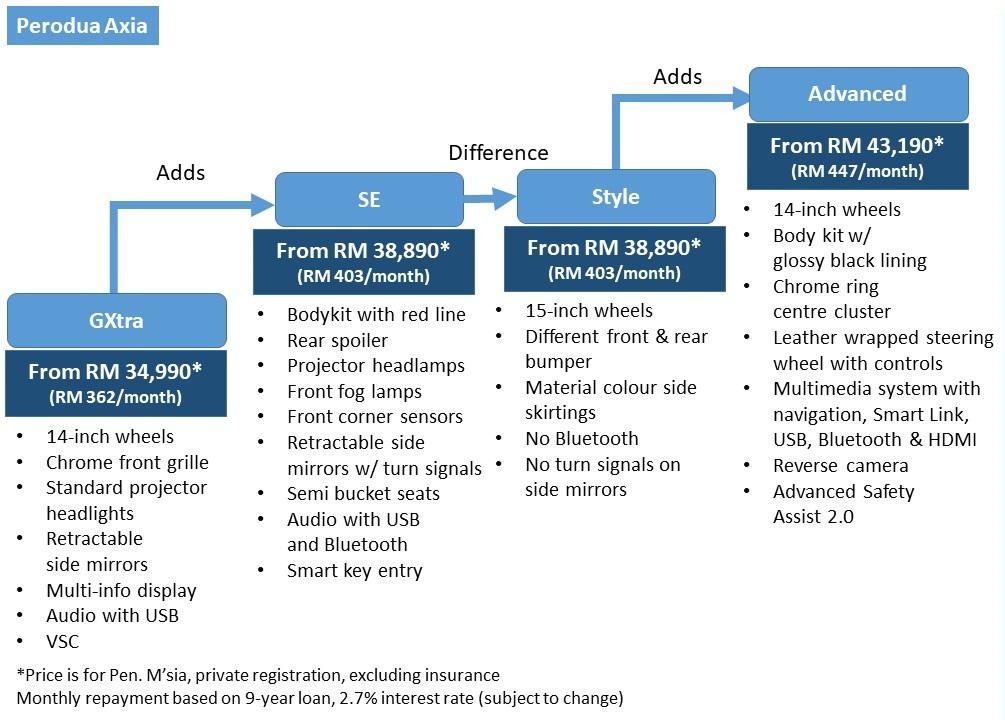 But here’s a curveball, why not pick the Axia SE variant instead? It’s priced exactly the same as the Axia Style but it gains Bluetooth function on the head unit and 2 front parking sensors. Unless you’re really keen on the Axia Style’s looks, we’d recommend going for the SE variant over the Style.