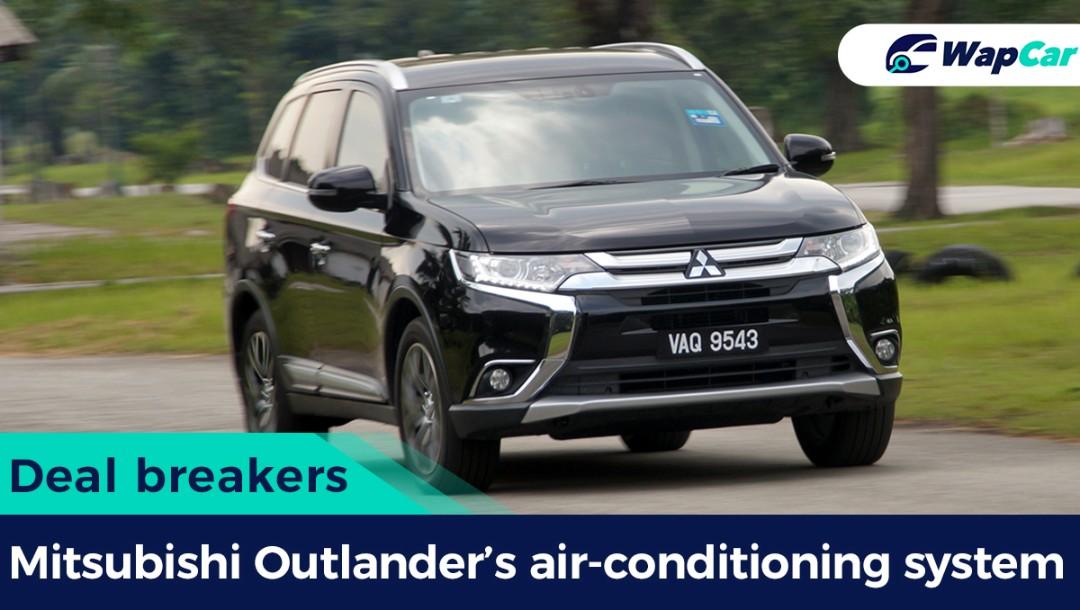 Although the Mitsubishi Outlander is often overlooked in the C-segment SUV market, it remains as a very competent option for families seeking a 7-seater SUV.

While some may scoff at the Outlander’s lack of ADAS features or uninspiring design, it remains as a very capable (and surprisingly comfortable) family mover. 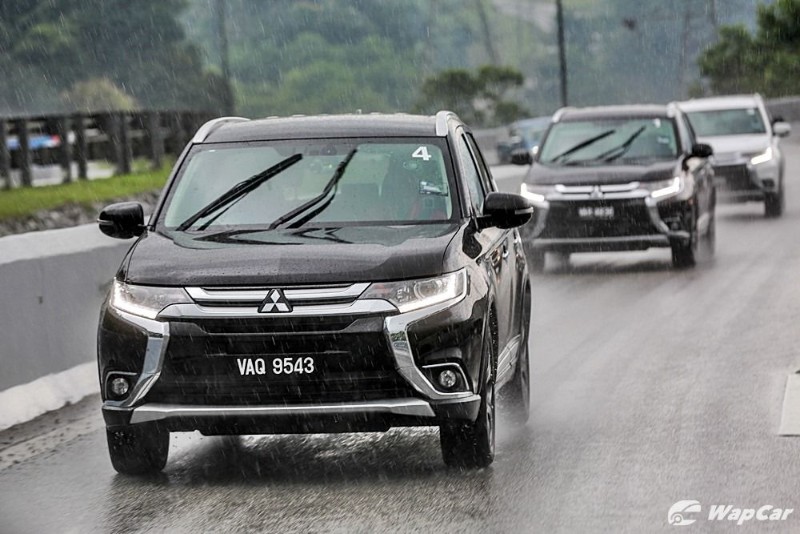 Small niggles aside, the biggest gripe we had with the Mitsubishi Outlander is its air-conditioning system.

In an effort to appear driver-centric, the Outlander’s centre and driver’s side air-conditioning vents are angled towards the driver, which makes it unbearably cold on longer drives, while passengers at the rear are left feeling warmer. 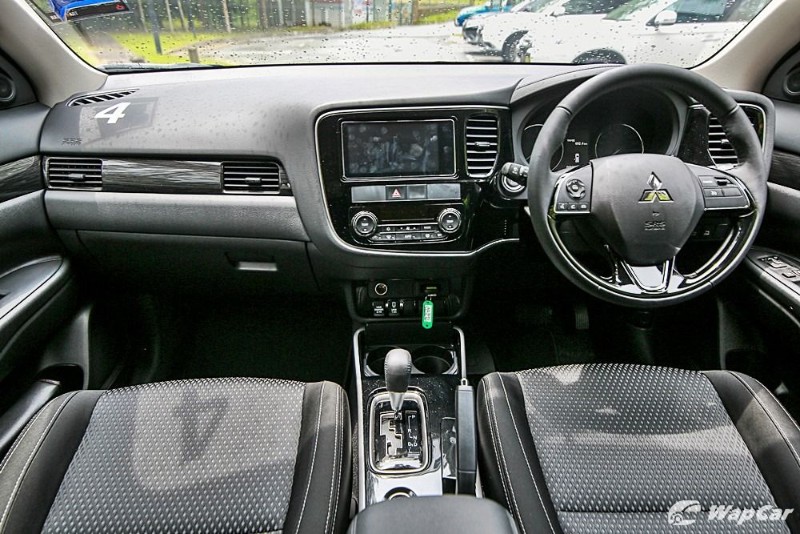 Yes, the air-conditioning vents can be angled, but despite angling it to extreme sides, it made little to no difference and was definitely an annoyance to anyone driving the Outlander. 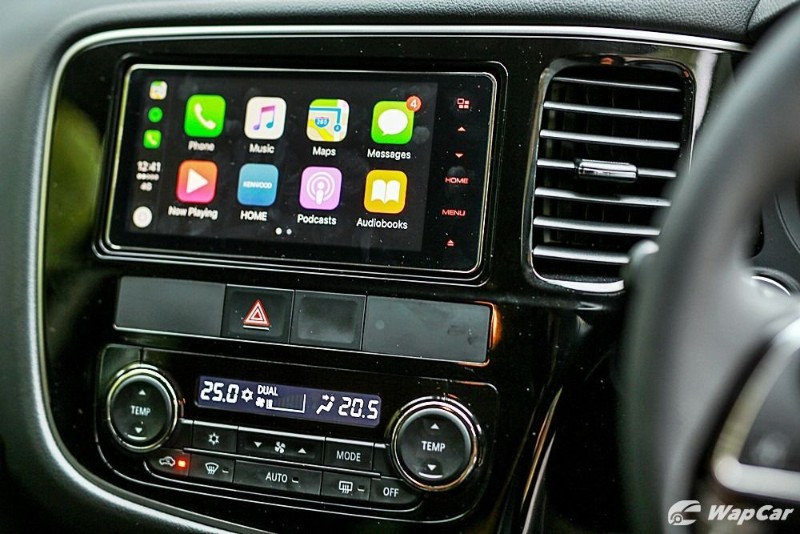 As for the rear passengers, despite being positioned as a 7-seater SUV, the Outlander isn’t equipped with rear air-conditioning vents. 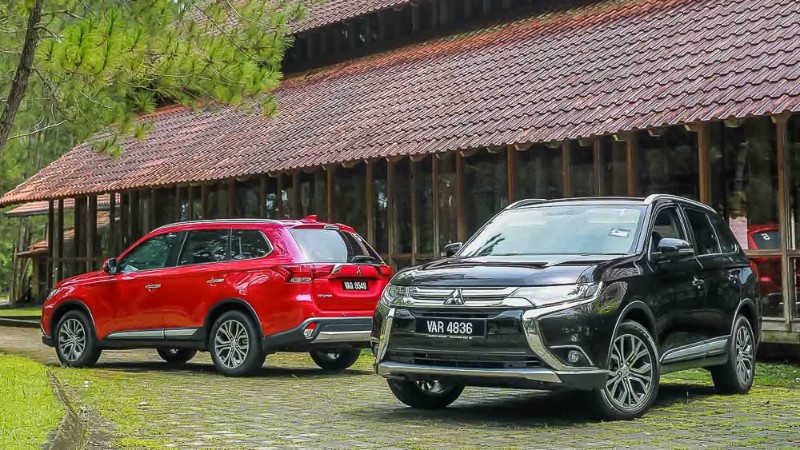 To keep the rear passengers cool, the driver would need to crank up the fan speed to at least level 3 or 4, but that would bring us back to the first point. Setting a temperature that’s just nice for the occupants will be rather uncomfortable for the driver. 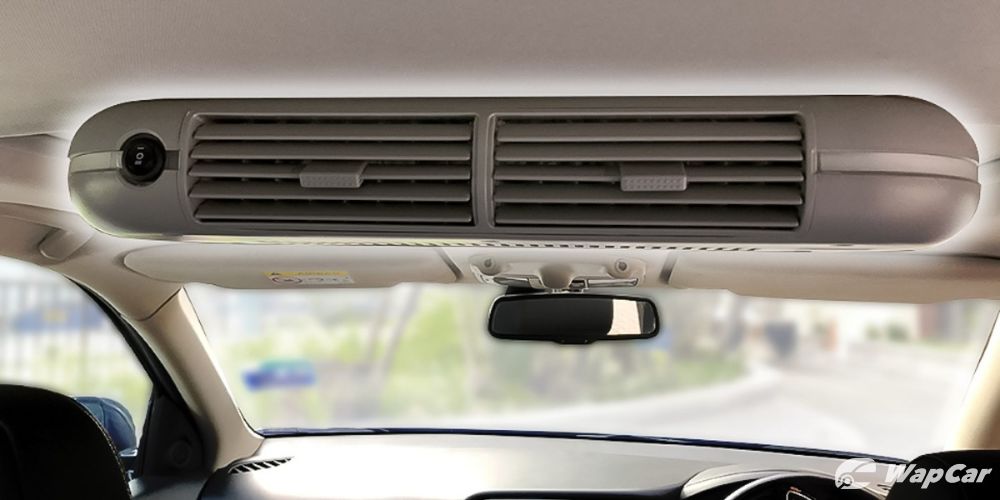 Mitsubishi Motors Malaysia is aware of this, and as an effort to remedy that, buyers of the Outlander have the option of fitting the SUV with a roof-mounted air circulator, which helps to divert cool air to the second- and third-row seats.

But putting aside the poor air-conditioning design, the Mitsubishi Outlander offers superior ride and handling over its segment rivals. 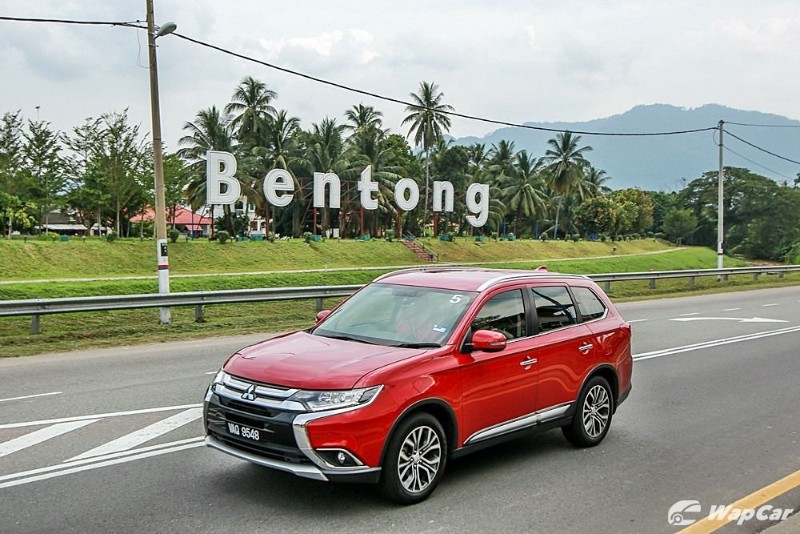 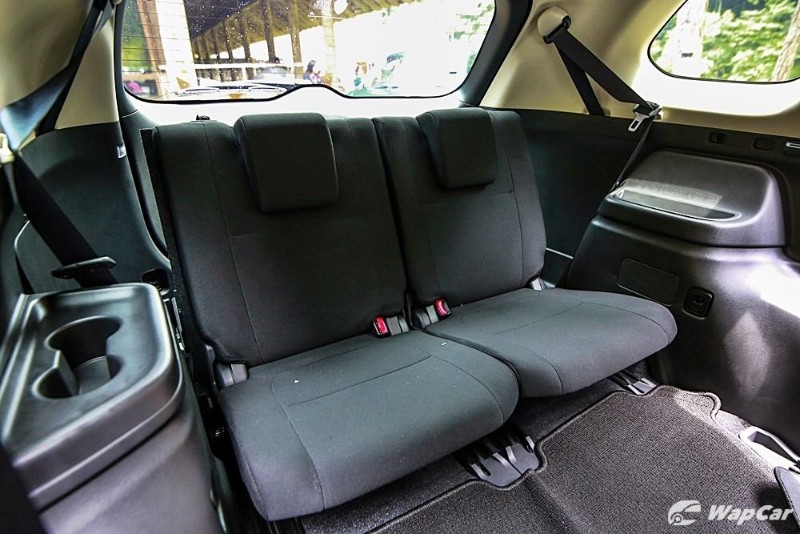 Unlike a lot of its rivals, the Mitsubishi Outlander is also equipped, as standard, with window tints.

Rounding up the Outlander is its service network – JD Power has ranked Mitsubishi the highest in after-sales service satisfaction, putting it slightly ahead of Toyota and Mazda. 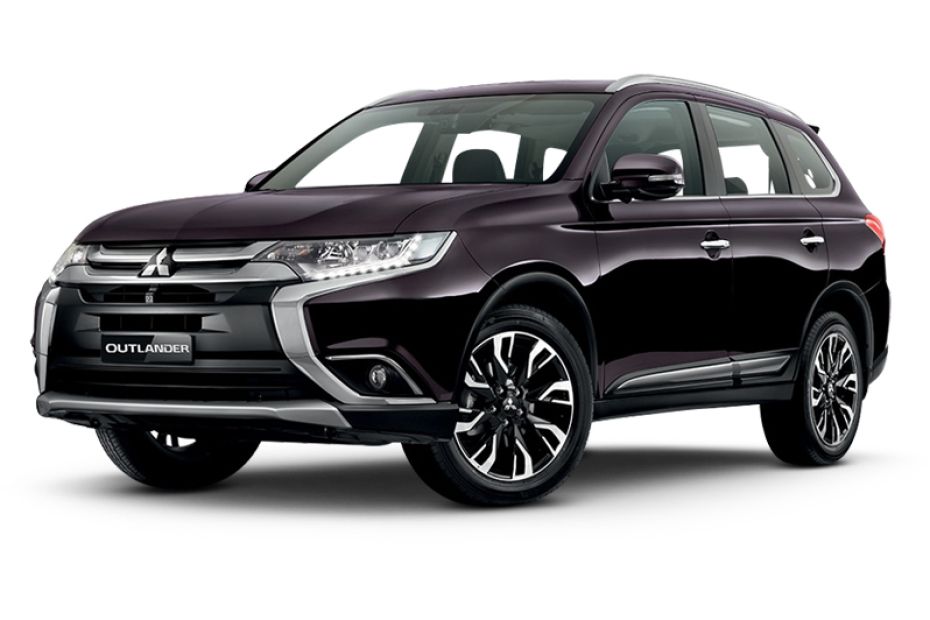