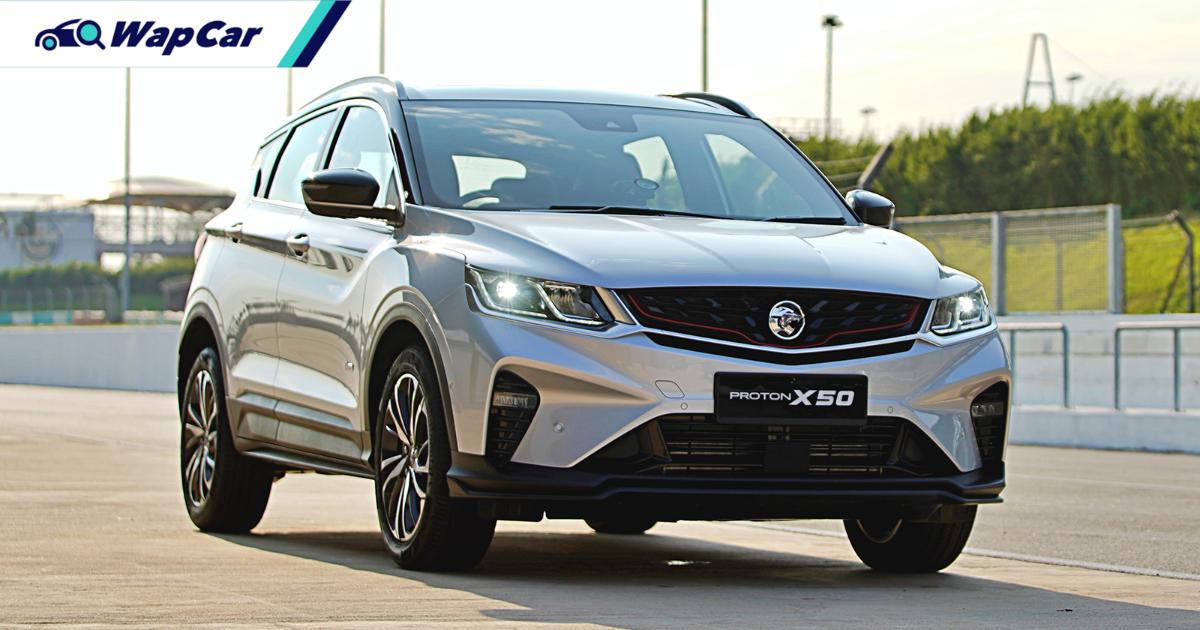 In just two weeks after the Proton X50’s preview, over 20,000 bookings have been racked up. And it’s already been nearly a month later so the figure has only gone up. Checks with several Proton dealers confirm the waiting time of around 6 months for the Proton X50 if you book one today. 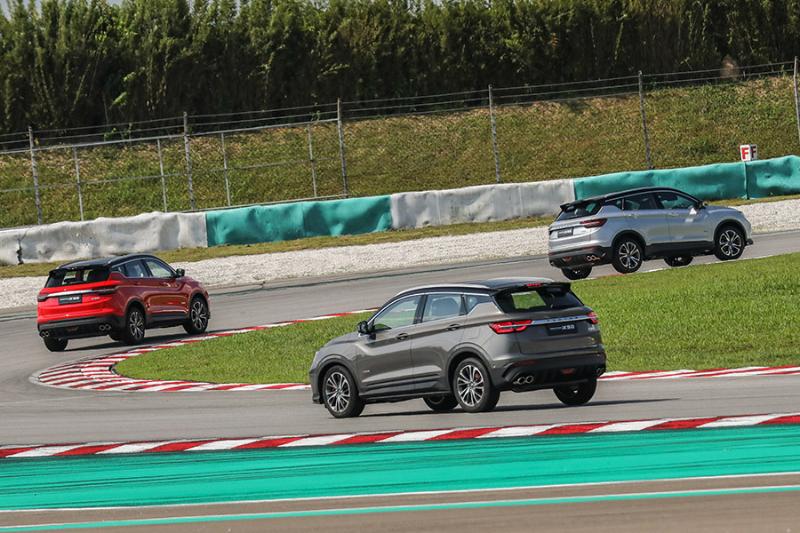 The waiting time also depends on the variant selected. The Standard variant will be delivered a little sooner, perhaps around 3 months, give or take. 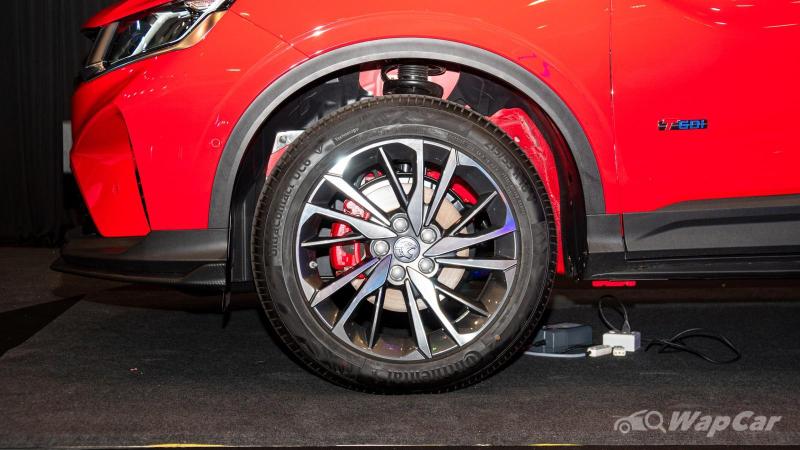 To recap, the Proton X50 comes in 4 variants – Standard, Executive, Premium, and Flagship. Prices start from RM 79k to RM 103k for the Flagship variant. 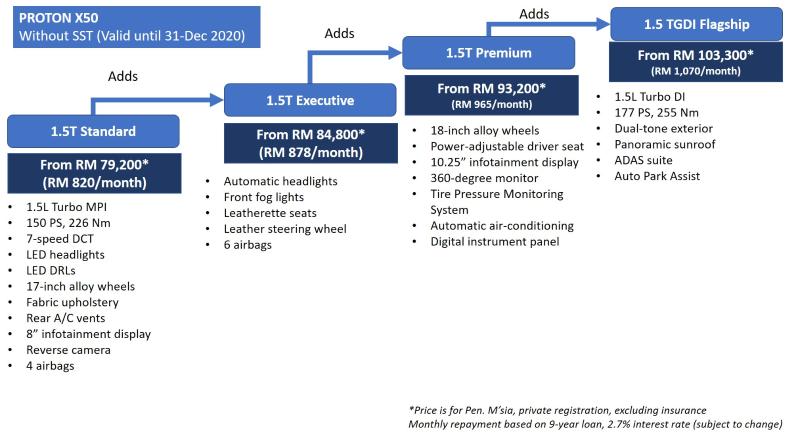 All variants but the Flagship are powered by a 1.5-litre multi-point injection (MPI) turbocharged 3-cylinder engine that produces 150 PS and 226 Nm.

The Flagship is powered by a 1.5-litre direct-injection (TGDi) turbocharged 3-cylinder with a maximum output of 177 PS and 255 Nm. Both engines are mated to a 7-speed dual-clutch (wet type) automatic transmission.