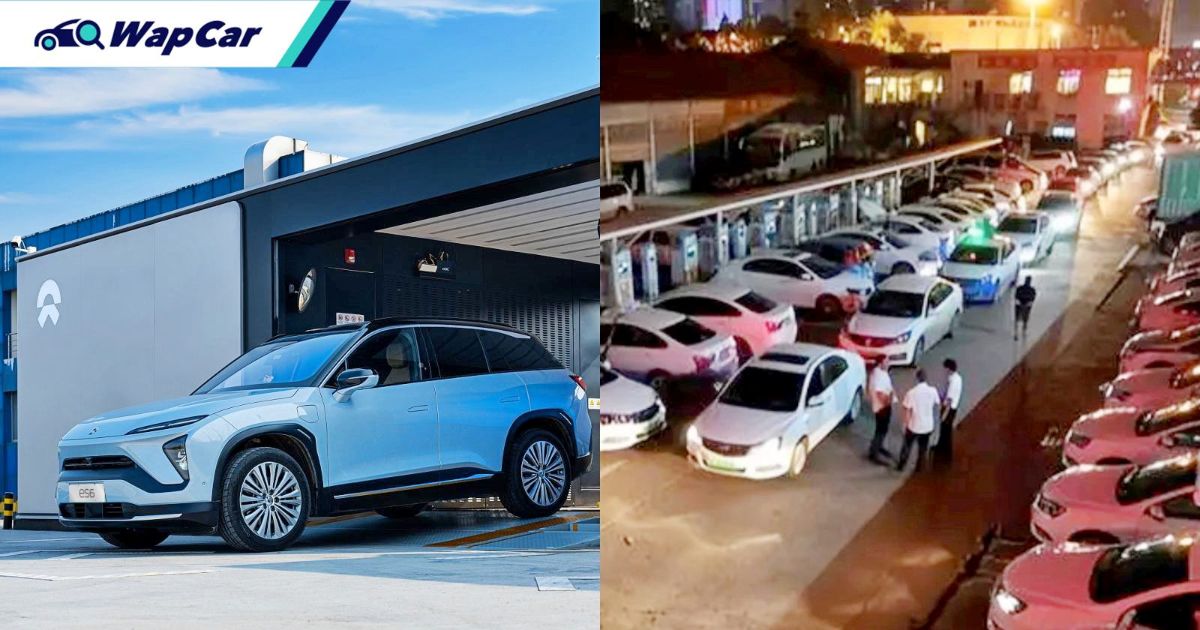 The effects of climate change have resulted in China facing its worst-ever heat wave since 1961 and ironically, battery EVs – which are touted as one of the solutions to combat climate change – have now been reduced to becoming expensive bricks as local authorities impose power rationing measures to stop the power grid from buckling under the strain of increased air-conditioning use.

Southern provinces of Sichuan, Hunan, Zhejiang, and Jiangxi, where temperatures ranged from 40 to 45 degrees Celsius, have all begun rationing power. High power consumption factories have suspended operations, offices have shut off air-conditioning and workers are told to work from home, while retail stores are now operating with minimal power.

EV battery swap stations operated by Nio and Geely have also been ordered to stop operating while DC fast charging stations have to either operate at reduced capacity, or suspend their services.

In Chengdu, only 2 out of the 31 Tesla Superchargers are still operating.

Many other DC fast charging stations now only operate between 12 am to 8am, and at reduced power output, so charging time is now even longer.

On Chinese social media platforms, the trending topic is posts by EV owners waking up at midnight, nursing their car to the next available charging station, and when they do find a working charger, it will inevitably have long queues.

The video below is a compilation of posts gathered from Weibo and Douyin, China’s equivalent to Twitter and TikTok respectively.

The first scene shows a local resident taking a midnight drive (in a combustion engine Jaguar XE L) to three nearby charging stations. The host explained that even at 2am, long queues are still seen and even though it’s past midnight, the heat is still severe and many drivers waiting in queue can’t even turn on their car’s lights because their cars are running low on charge.

The second video is an interview with a taxi driver who drives an EV. The driver says he has to start queueing from 8pm and he could only complete charging his taxi by around 4 - 5am the next morning. He went on to say that a full charge gives him 400 km of driving range but the driver says it drops very fast (possibly due to the heat and increased A/C use).

Even though his car still has 170 km of range left, he can no longer take on any more jobs because if he doesn’t start queueing now, the waiting time will be even longer. When asked what is his opinion on EV taxis, he says he still love EVs, but not with the power rationing and long queues curtailing its use. 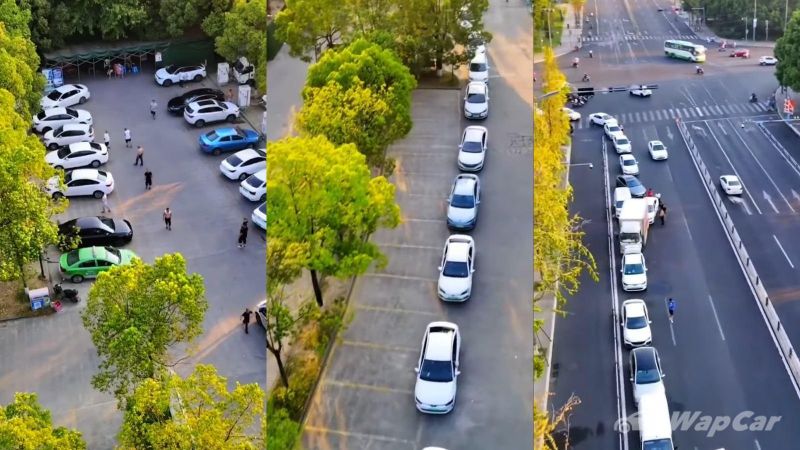 The third and final video is a drone shot of a charging station and the long queue of EVs stretching several kilometres, snaking past 3 streets.

Shutting down / suspending fast charging service is a big problem because like many Asian cities, high rise residence is the norm in Chinese cities, so overnight AC charging is not an option for many EV owners, who rely on public DC fast chargers for most of their charging needs.

A ballot-based, monthly quota to limit registration of combustion engine vehicles has been in place for about 5 years already (depending on city) so to skip the long waiting period to register a new car, many Chinese urbanites have switched to battery EVs, which are exempted from the monthly registration quota, thus leading to a rapid rise in EV population. 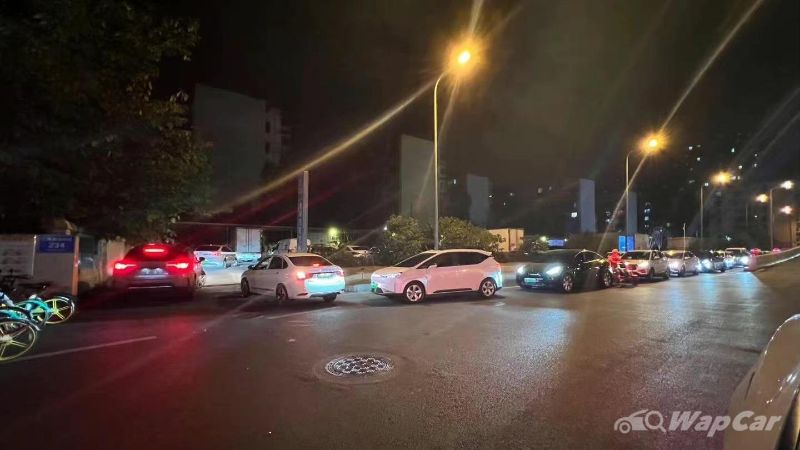 Compounding the energy crisis is fast drying hydroelectric dams. Sichuan for examples, relies on hydropower for almost 80 percent of its electric power needs.

China used to rely on a lot of traditional coal-fired power stations but many of these polluting power stations have been / are in the process of being decommissioned as part of the country’s carbon neutrality targets.

At the same time, renewable energy like solar power is not sufficient to meet the sudden jump in energy demand. 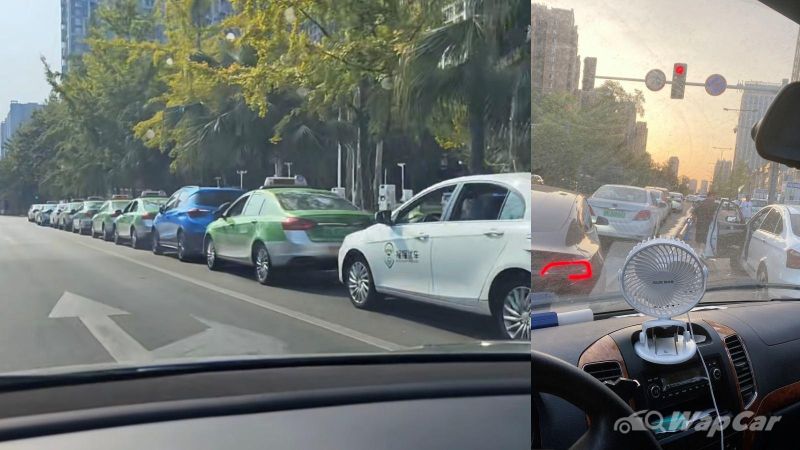 You would think that in a heat wave, solar panels would be working at their optimum efficiency but it’s not that simple, because solar panels work on the principle light intensity. Heat contributes almost nothing to a solar panel’s electricity generating potential (don’t confuse photovoltaic solar panels with solar-powered water heaters).

Extreme weather conditions are happening with greater intensity and frequency. Even Malaysia is experiencing more severe flooding. So although combustion engine cars offer greater convenience, we cannot continue to rely on them for very much longer. 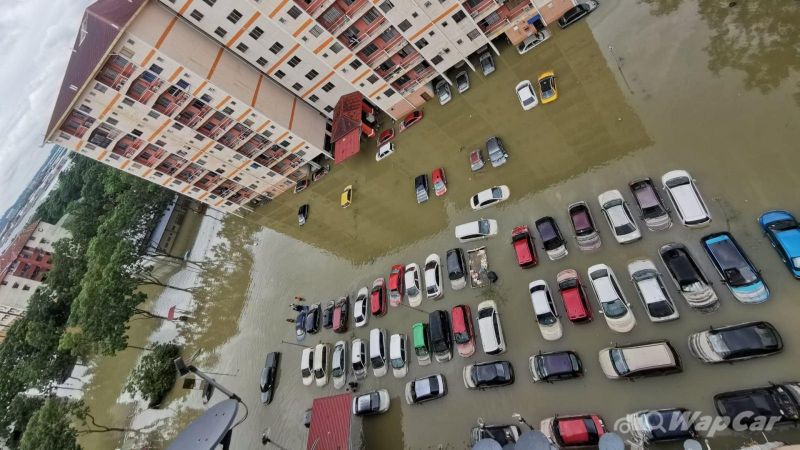 It's not about fossil fuel or electric, it's about changing lifestyles

At the same time, battery EVs is not the magic solution as claimed by those with an interest in importing EVs and chargers say.

Short of a bicycle, the only true form of low carbon mobility is electric public transport, because only electrified buses and trains can reduce the transport sector's total energy consumption - be it fossil fuel or electricity - in a meaningful manner.

The last point is important because renewable energy sources cannot match the energy density provided by traditional fossil, or even nuclear power sources. So you can't go green without cutting energy consumption.

Even CATL, the world’s biggest supplier of EV batteries is calling on the Chinese government to rein in unsubstantiated claims of EV batteries being a truly low carbon solution. 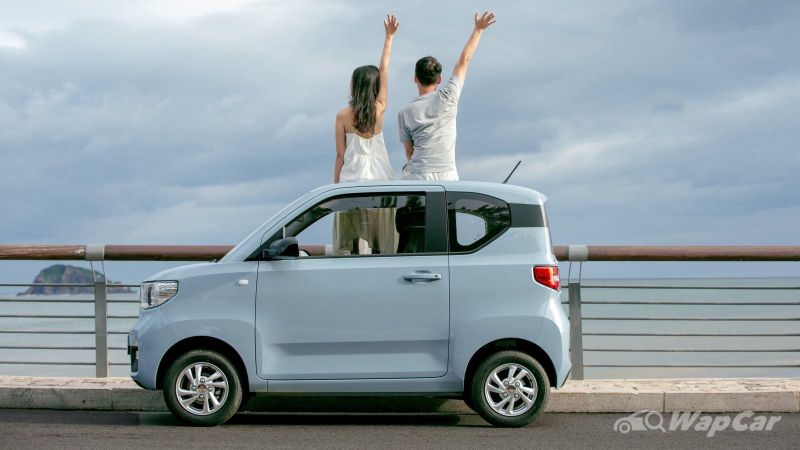 Meanwhile, Chen Hong, Chairman of SAIC Motor, maker of Wuling Mini EV, the world’s most popular EV said that long range, powerful EVs with big and heavy batteries cannot be considered a green product, and incentivizing the purchase of such EVs will inevitably lead to higher energy consumption and hogging of minerals (which are in short supply) that would have otherwise gone to smaller EVs that could genuinely make a difference in cutting emissions.

“These should not be counted as truly low-carbon products,” said Chen, who also expressed concern over the rapid rise in cost of raw materials for battery production.