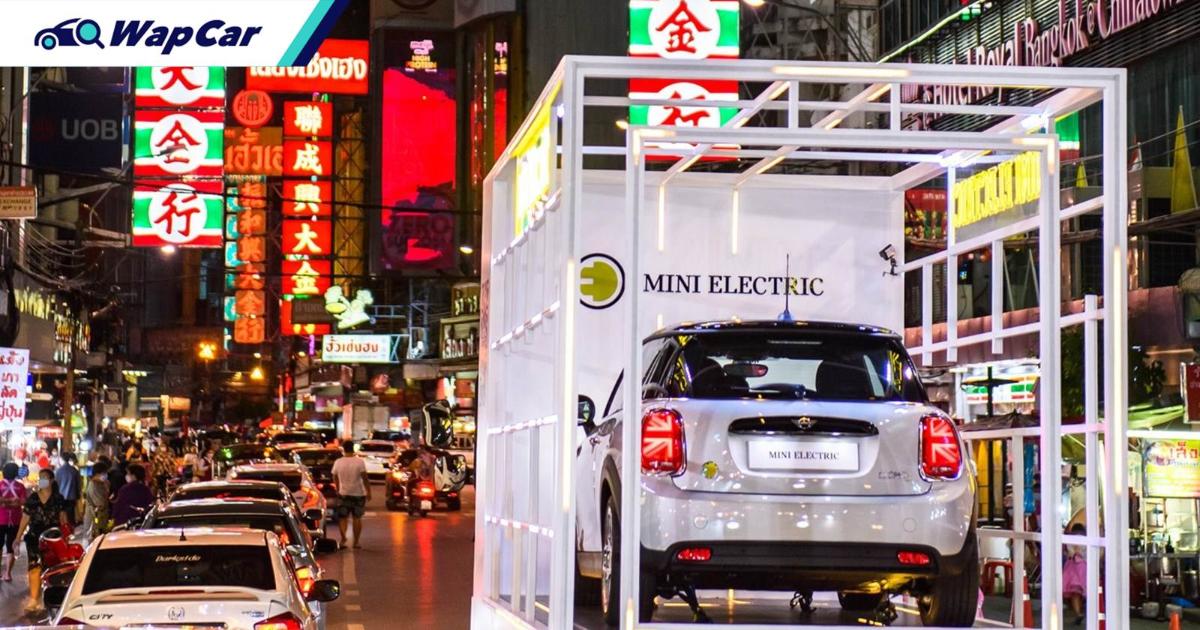 Thailand’s excise department say approval for the new proposed excise duty structure for electric vehicles is on track to be completed within this year, despite the worsening ongoing Covid-19 pandemic there.

Excise Department Director General Lavaron Sangsnit told the Bangkok Post that the national committee in charge of the policy will hold a meeting on the EV industry this week. The committee is chaired by Deputy Prime Minister Supattanapong Punmeechaow. 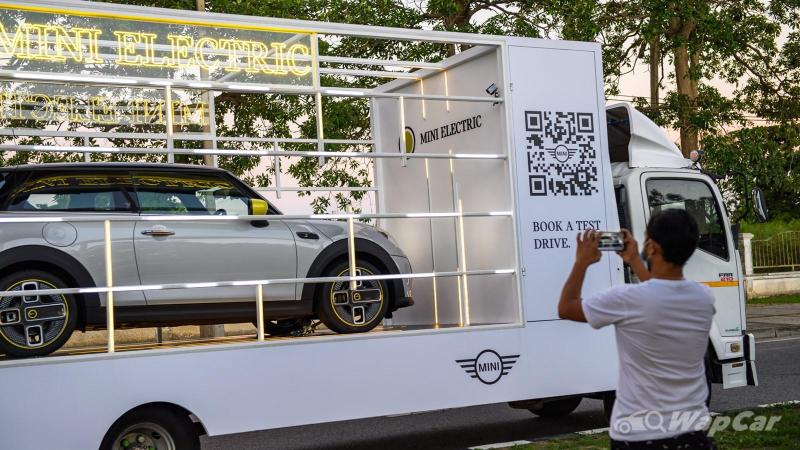 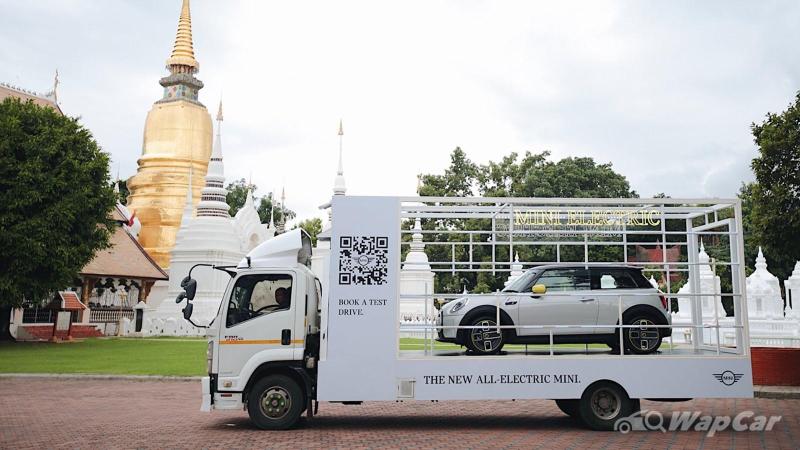 Note that when Thai policymakers refer to EVs, they are actually referring to xEVs (including HEV, PHEV) instead of just battery electric vehicles (BEVs). Thailand's targets for EVs include electric tuktuks and buses. 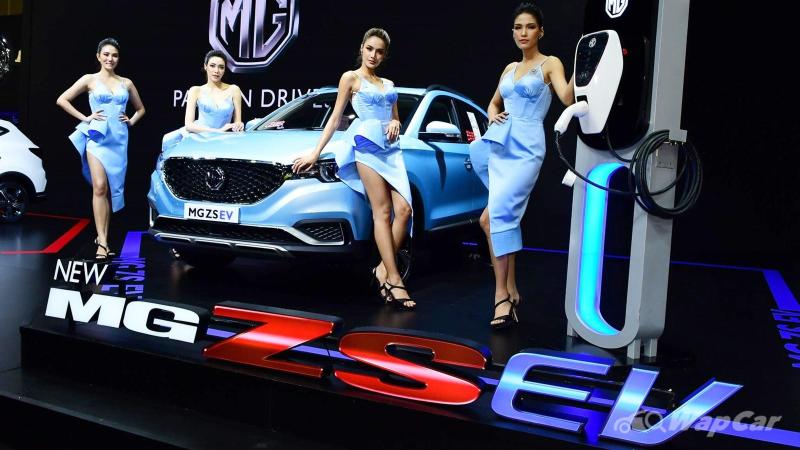 Currently, BEVs, HEVs (regular hybrid electric vehicles), and PHEVs (plug-in hybrid vehicles) are taxed between 4 to 13 percent, depending on their CO2 emissions (for HEVs and PHEVs). Most of the hybrids currently on sale in Thailand – models like the Toyota Camry Hybrid and Corolla Cross Hybrid - fall within the 8 percent tax bracket.

However, special EV-related (CKD) projects approved by the country’s Board of Investment (BoI) get further deductions, depending on investments in local production of high voltage battery and motors.

Additionally, approved BEV projects enjoy excise tax deductions down to 0 percent, valid until 2023, after which a nominal 2 percent rate applies. 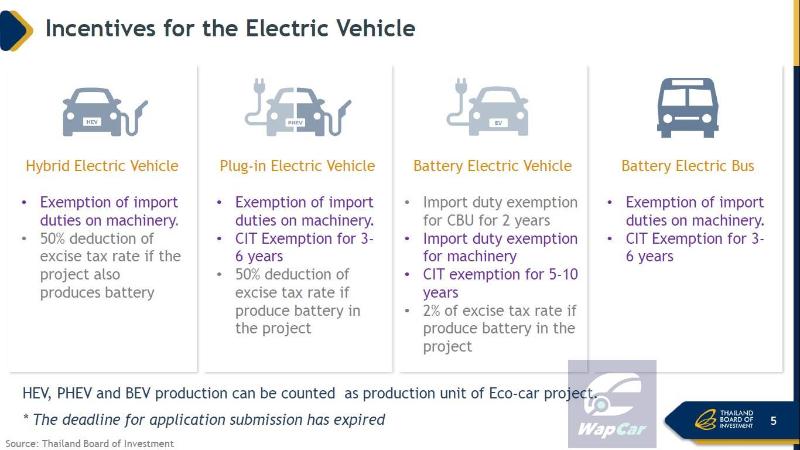 The new proposed excise duty structure however, is made in response to many request from manufacturers asking for the 0 percent excise duty rate to be extended longer, and to cover a wider range of projects.

However, the Thailand government has to make a delicate balance between promoting investments into EVs and investments into traditional pick-up trucks and the so-called Eco-Car, a special tax deducted category for locally produced A-/B-segment vehicles that emit no more than 100 g/km of CO2. 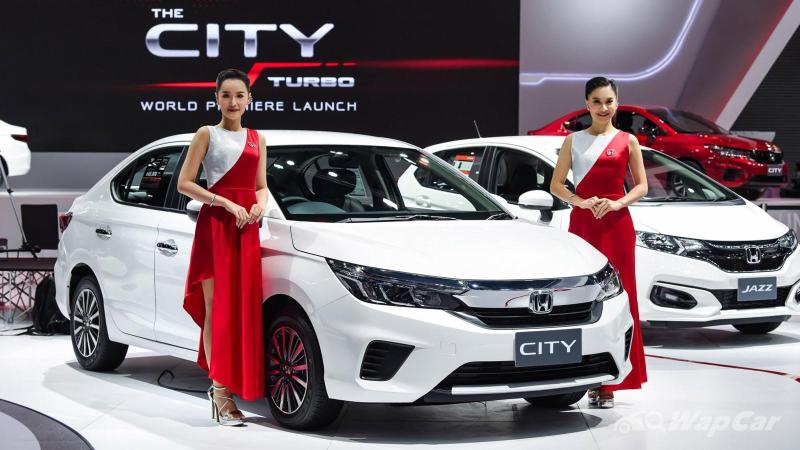 Eco Cars are currently taxed at 10 percent. Examples of popular models include the turbocharged Honda City and the Toyota Yaris Ativ (Thai-version of our Vios). Both models use a different engine from our 1.5-litre naturally aspirated Malaysian-market equivalents.

The Thailand specs Honda City uses a smaller 1.0-litre VTEC Turbo while the Yaris Ativ uses a smaller 1.2-litre naturally aspirated engine, both crucial in bringing CO2 emissions down to below 100 g/km. 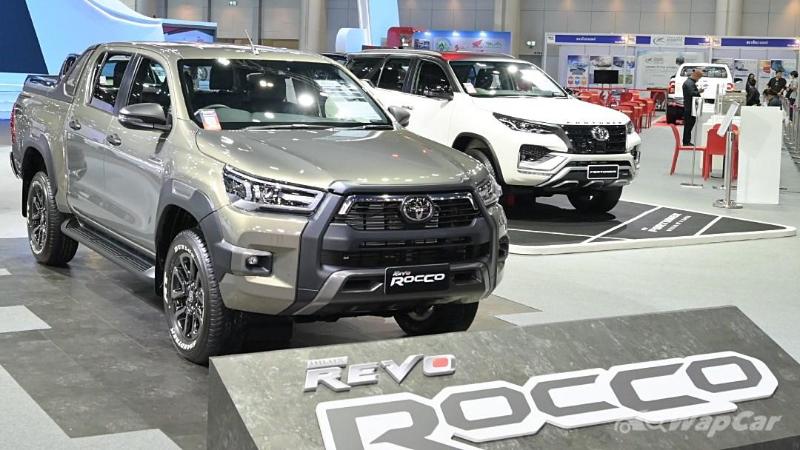 Although BEVs are the future, it’s still too early to ramp up exports for BEVs. Pick-up trucks and Eco-Car still form the bulk of Thailand’s exports, which policy makers refer to as their ‘product champion.’

Existing Eco-Car incentives will run until 2025, so industry observers are not expecting the proposed tax cut for BEVs to kick-in until then.