Home > News > DFSK Glory 580 stopped production in Indonesia – How will this affect Malaysia? 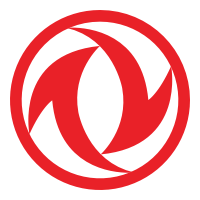 DFSK Glory 580 stopped production in Indonesia – How will this affect Malaysia? 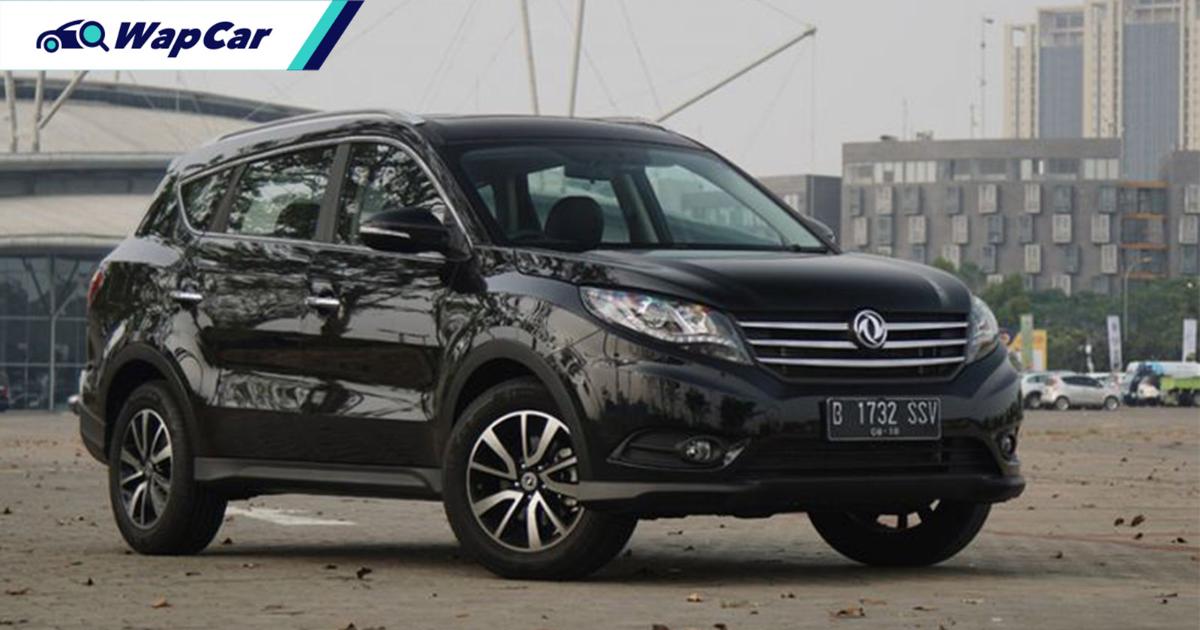 DFSK Indonesia has announced that the production of the DFSK Glory 580 7-seater SUV has been halted at its Indonesian plant. According to a report posted by Otosia, the Glory 580 had in fact stopped production since June 2020. 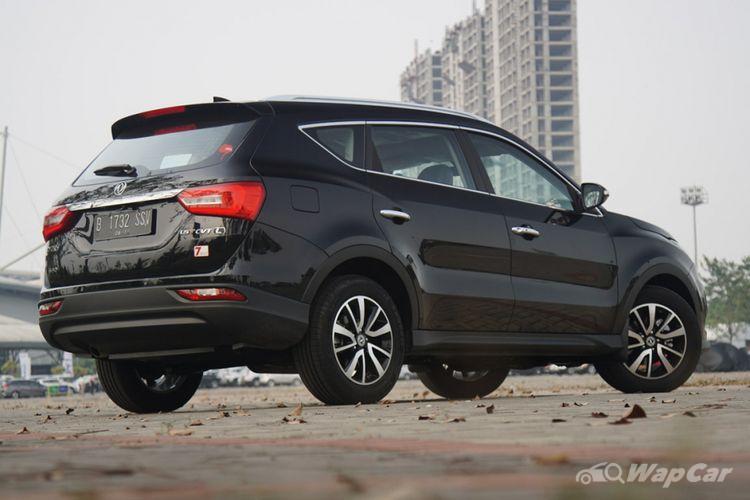 Alexander Barus, Co-CEO of DFSK Indonesia confirmed this in an interview with the Indonesian automotive site. However, he hasn’t explained the reason for the discontinuation of the model or whether a replacement is incoming. 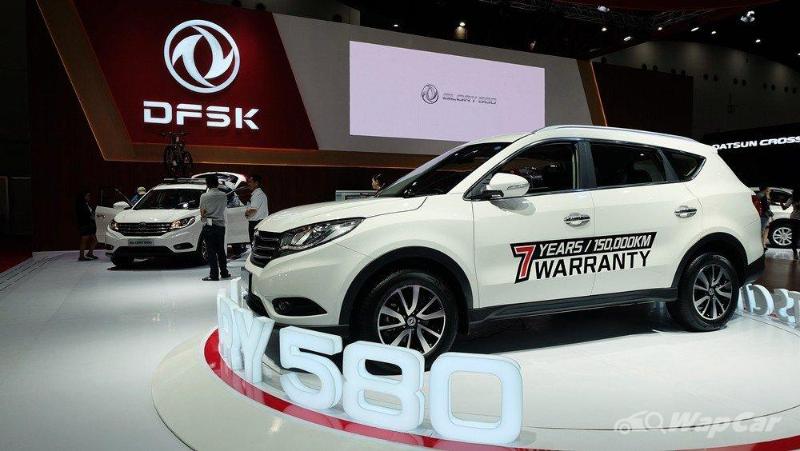 One possible reason for its demise could be due to poor sales of the SUV. According to data from The Association of Indonesia Automotive Industries (Gaikindo), only 44 units of the 7-seater SUV were sold between January to November 2020.

The Indo-spec Glory 580 was launched in 2018 and came with two engine options, a turbocharged 1.5-litre engine, and a naturally-aspirated 1.8-litre engine. Both engines are mated with either a 5-speed manual, a 6-speed manual or a CVT gearbox.

That being said, the Glory 580 is still listed for sale on DFSK's Indonesian site. Dealers are probably looking to offload the remaining stock as quickly as possible. There’s also the more premium variant called the Glory i-Auto which was launched in Indonesia this year.

Can I still get one here? 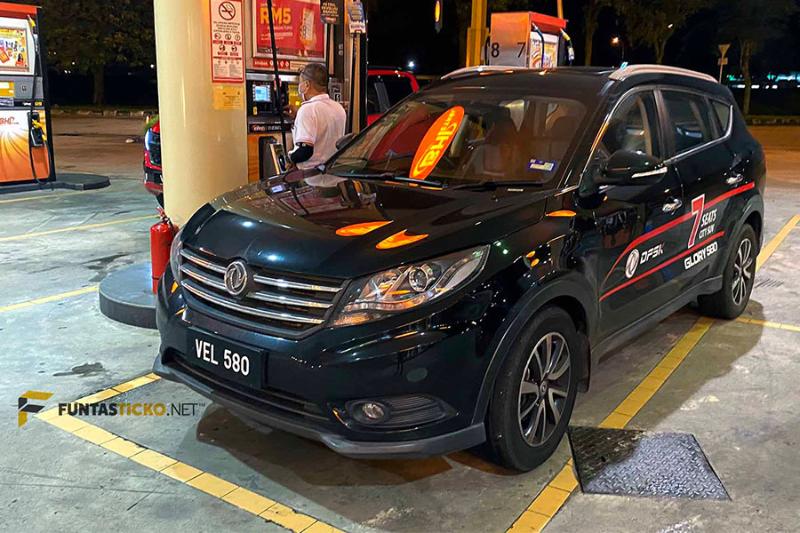 Well, we did announce that the model is scheduled to be launched in January 2021. The first 10 units have already been sold out and there are new shipments from Indonesia coming in next year.

As far as we know, the Glory 580 isn’t what you might call as dead-on-arrival just yet. According to Dongfeng Commercial Vehicle (M) Sdn Bhd which distributes the 7-seater SUV, CKD production is in the works and the Glory i-Auto is also planned to be launched next year. 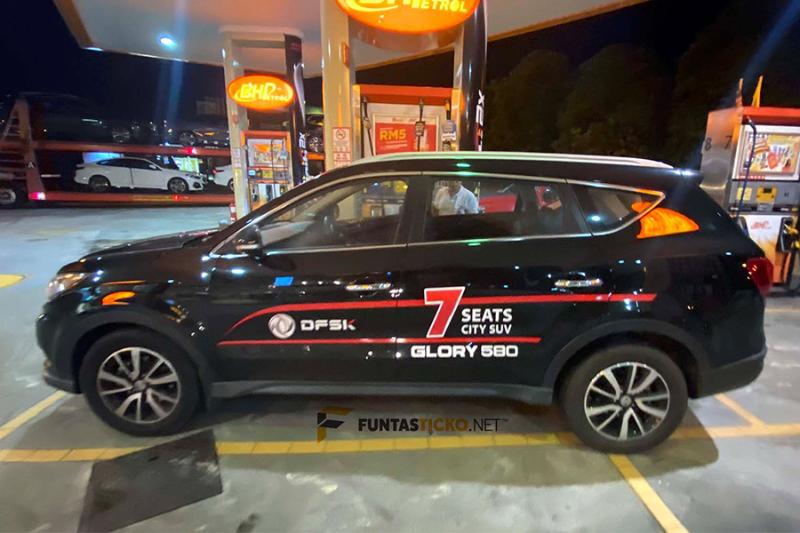 The Glory 580 is expected to be priced from around RM 95,000 (including SST) for the single 1.5T Luxury variant, which for an Innova-sized SUV, sounds like a bargain. So, would you rather get the Mitsubishi Xpander or this? 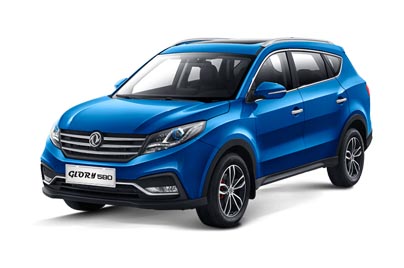