Did Perodua just previewed a new head unit for the Axia Style? 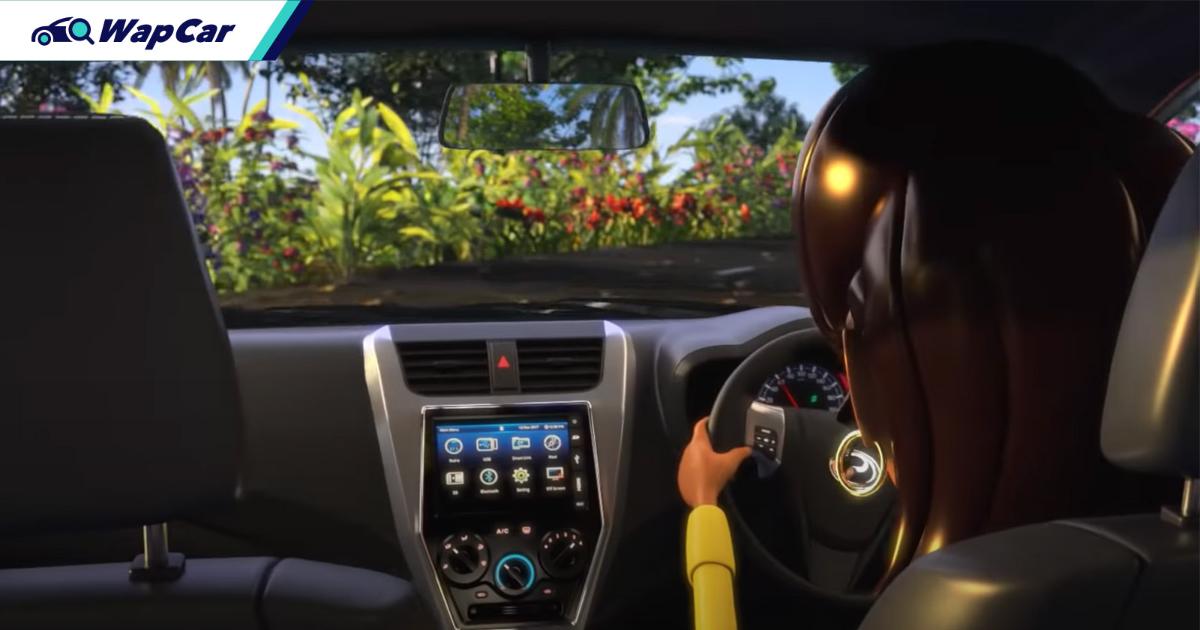 Perodua has uploaded a pretty adorable 3D-animated video to show off its vehicles’ safety features on their YouTube channel. The video also possibly hinted that there might be something in store for the Axia Style.

We can easily admire the colourful animation as a Bezza swerves round a roadworks obstacle to demonstrate its ABS and EBD or even how smooth the Aruz moves up the hill so effortlessly due to HSA.

But something interesting comes along as the Axia Style appears in the video. 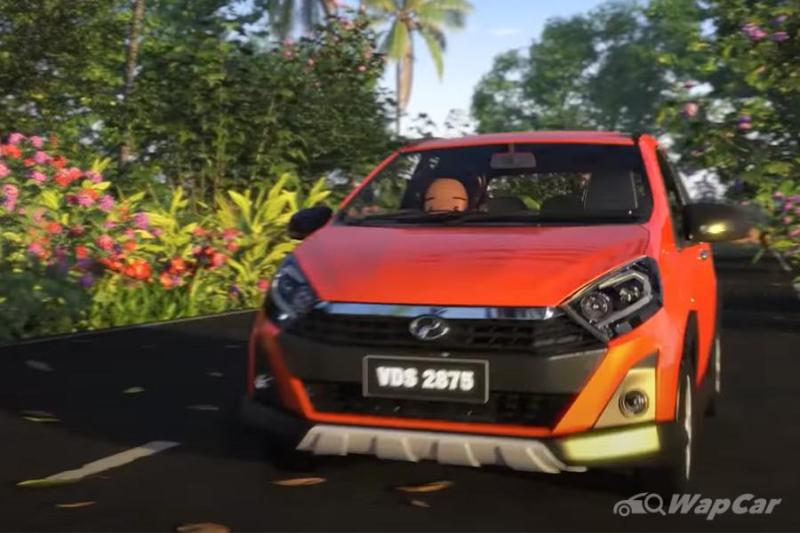 Perodua's little faux-crossover has been surprisingly popular since making its debut in September 2019. It looks like Malaysians are starting to love crossovers or at least cars that look like one.

In the video, the vibrant little Axia Style in Sunrise Orange effortlessly tackles the windy roads without a hitch thanks to the stability control. 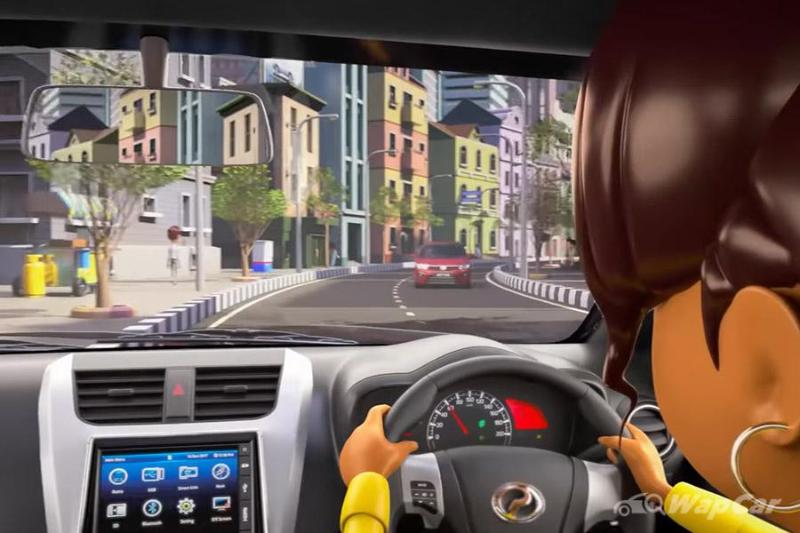 Then, as we zoom into the interior, we see the animated Axia with a touchscreen head unit and steering wheel buttons. Recall that in our review, the Axia Style only comes with a basic head unit with FM radio and a CD player.

The Axia Style doesn’t even come with Bluetooth connectivity which we think is a deal-breaker. At least you get denim-style seats and an interesting jacked-up look with roof rails.

On the other hand, perhaps the Axia Style portrayed in the video could show an upcoming minor update on the popular variant by adding a touchscreen infotainment system.

The creators of the video did a very good job capturing the details of each Perodua models. That being said, is this a mistake or could it be hinting towards something else?

For now though, while the Axia Style is a trendy little city runabout, you’re probably better off spending the same amount of money for the SE which comes with a head unit that features USB and Bluetooth.

Unless you would much rather show off your hottest mixtape CD and enjoy denim-patterned seats then, by all means, the Axia Style could be the right car for you.