Home > News > Did Proton just hint that they are making a return to Thailand?

Did Proton just hint that they are making a return to Thailand? 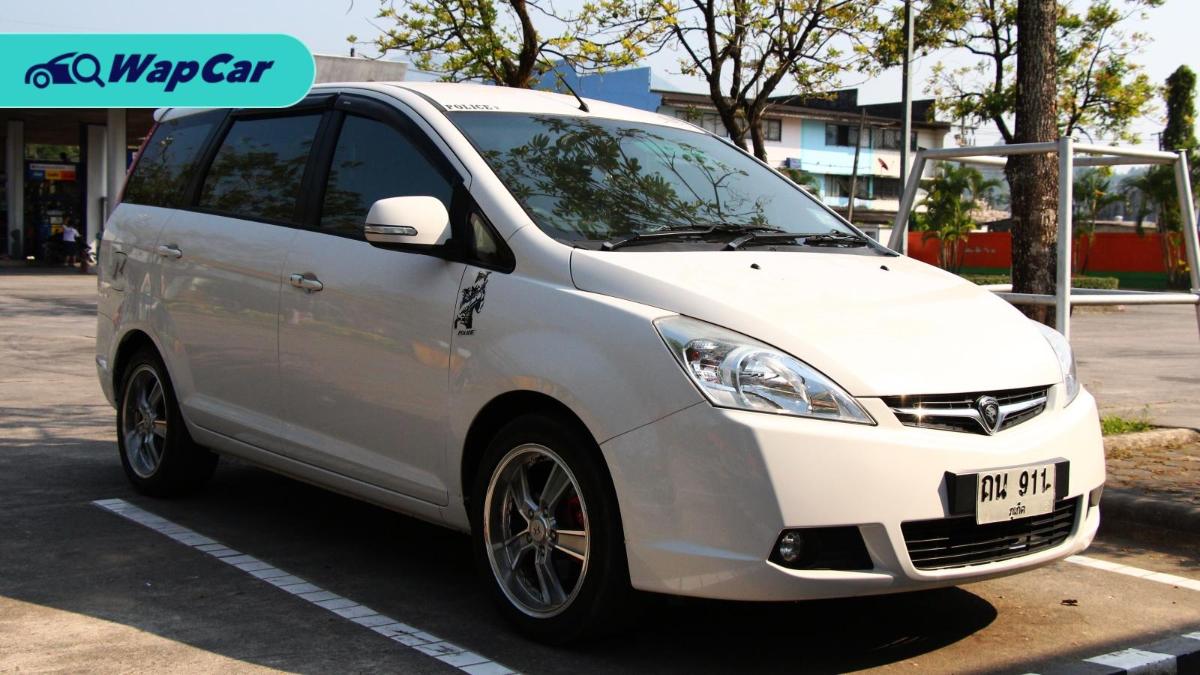 Proton seems to be actively expanding itself to other countries, earlier this year they announced the launch of the Proton X70 in Pakistan and recently the Proton Saga was exported to Kenya as a CKD unit. But does this mean that the brand is looking to make a return to countries they have pulled out of previously like Thailand? Maybe.

Speculations on our end started when Proton Deputy Chief Executive Officer, Dato Radzaif Mohamed, mentioned Thailand as one of the countries that they hope to have a brand presence.

“While strengthening PROTON’s domestic position is critical to truly be acknowledged as an international carmaker, we need to see our products in places as diverse as Bangkok, Islamabad, Cairo and now, Nairobi. On a national level, this will also increase the value of trade between Malaysia and Kenya and help to contribute to the creation of jobs in Kenya’s automotive industry," quote taken from Proton's press release announcing the Saga exporting to Kenya. 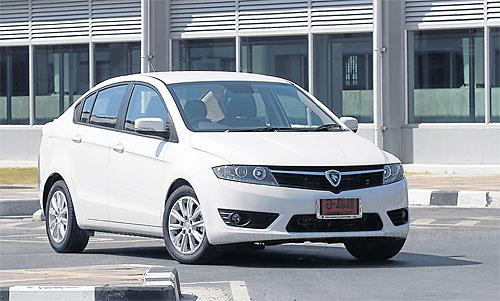 This might be an indirect hint that Proton has plans to make a comeback in the Thailand market. With sales of Proton cars improving in Malaysia and successful launches in both Pakistan and Kenya, Proton would likely want to continue where they left off.

Proton was last represented in Thailand by Phranakorn Auto sales, but sales of Proton cars has since ended in 2015. The last models that were launched in Thailand also date back to 2012, way before Proton was acquired by Geely.

But if they do return to the Thai market, it will be under a new arrangement, either via Proton’s wholly-owned subsidiary Proton Cars Thailand, or another local distributor.

The Proton X70 will likely be Proton’s first choice to launch in Thailand. But when the SUV does launch in the land of smiles, it will face stiff competition from rivals like the Honda CR-V (this time with no benefit of tax exemptions for Proton) and even fellow Chinese brand MG, the MG HS. The HS is 2020's best-selling C-segment SUV in Thailand.

Other models like the Proton Saga and Proton Persona will unlikely be exported to Thailand. If the Saga and Persona are launched, they will be CBU models from Malaysia.

Being CBU means that they won’t be priced competitively against the Thailand-assembled tax incentivised Eco-car models like Toyota Yaris Ativ, Honda City, and Nissan Almera. Based on this alone, the Saga and Persona will lose out massively to its competitors.