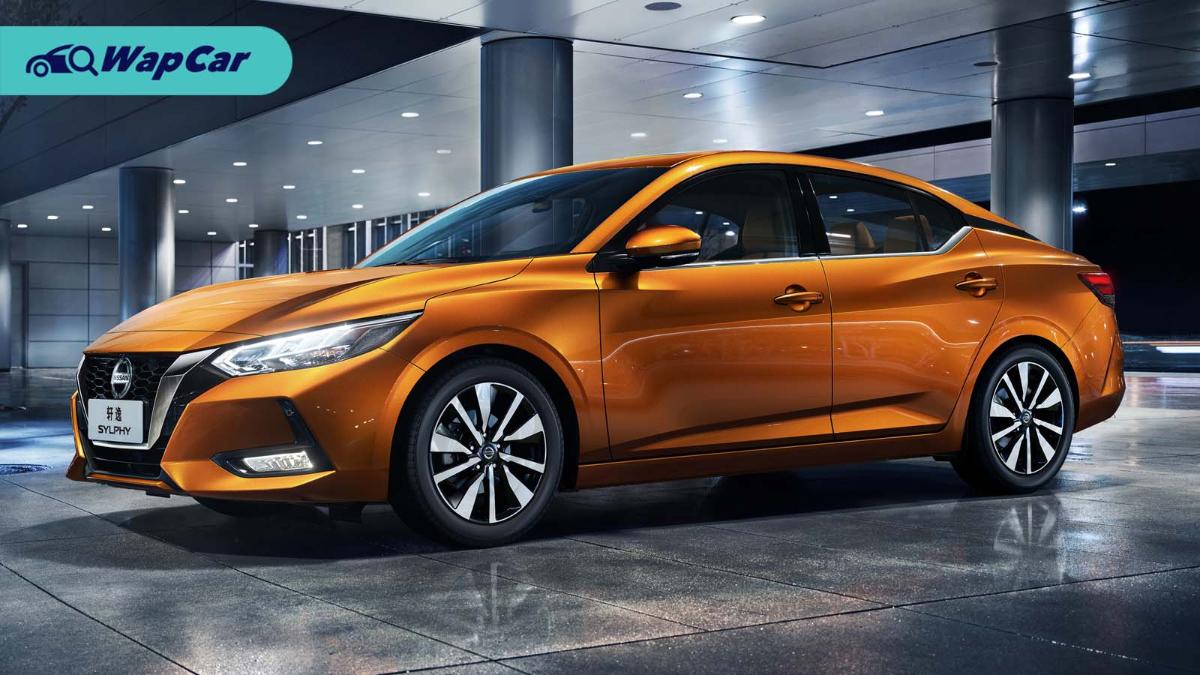 A recent report from headlightmag has mentioned that Nissan Thailand has sent out a memo to its dealerships announcing that they have ceased production of the Nissan X-Trail, Nissan Sylphy, and Nissan Teana.

The dealers were told to dispose of all of their brochures and marketing materials pertaining the three models. 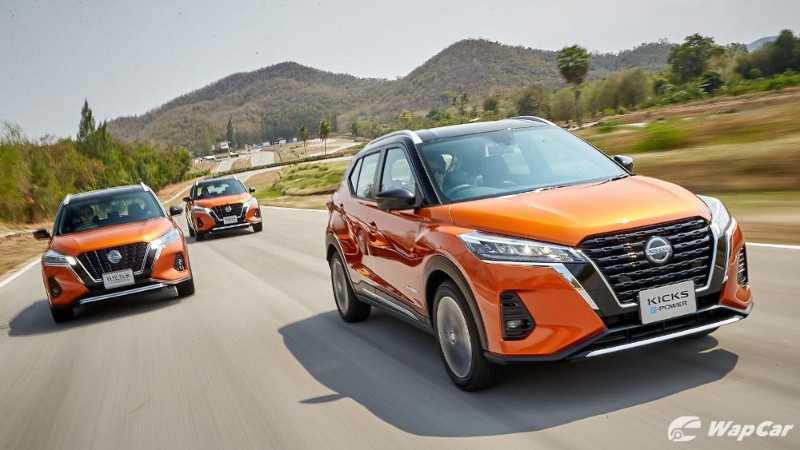 The discontinuation also indicate that next-generation versions of these models won't be launched in Thailand, which could also have an impact on Malaysia as Thailand is the source for many CKD parts for Nissan models assembled here. 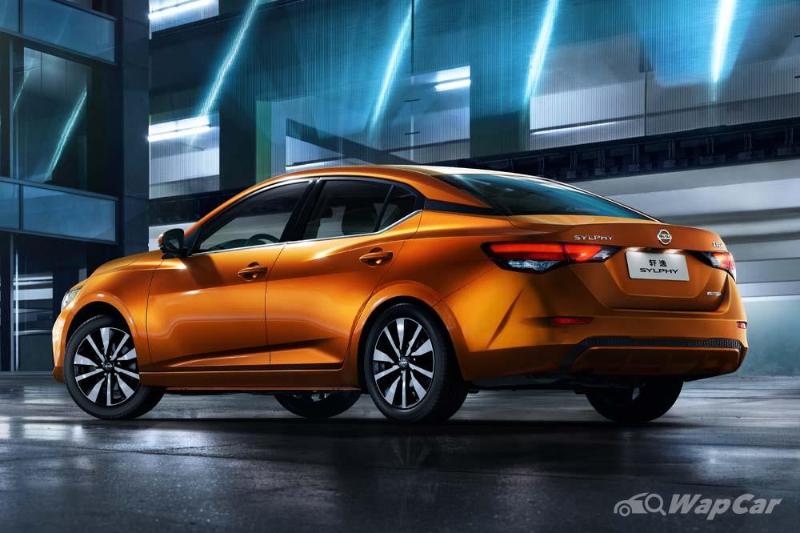 The previous-generation Nissan Sylphy was imported from Thailand before it was discontinued here. Earlier, ETCM mentioned that it has plans to introduce the new-generation Sylphy in Malaysia, but the recent turn of events might have forced ETCM to drop that plan.

Local assembly is possible but unlikely given our small market. Even Toyota no longer asssembles the Corolla Altis here. 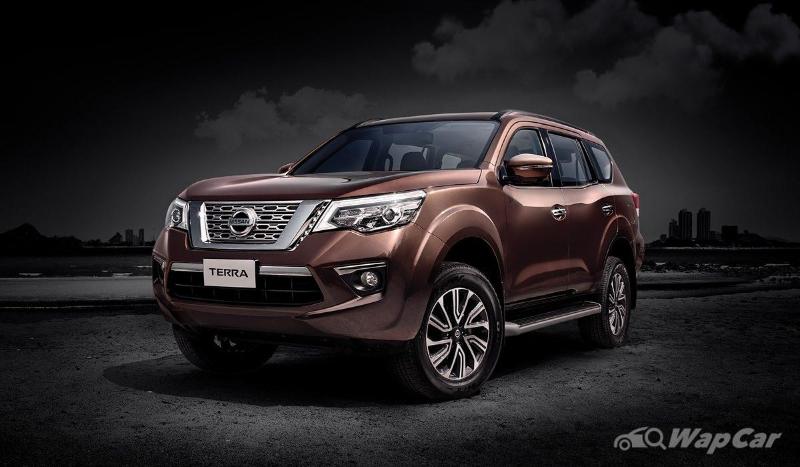 The discontinuation of the X-Trail might seem odd given the increasing popularity of SUVs, however remember that Thailand's SUV market is dominated by truck-based models like the Toyota Fortuner, a segment which Nissan is represented in by the Nissan Navara-based Terra, which is more popular in Thailand than the X-Trail. 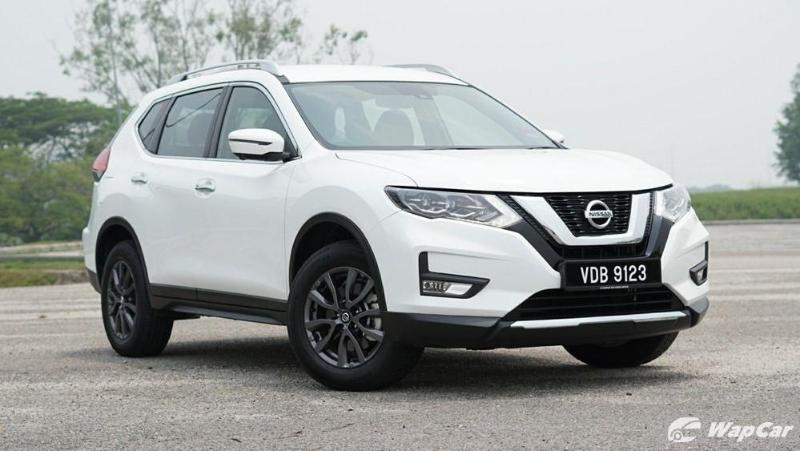