HomeNewsDNGA-based, next-gen 2022 Perodua Alza could launch at the end of this year

DNGA-based, next-gen 2022 Perodua Alza could launch at the end of this year 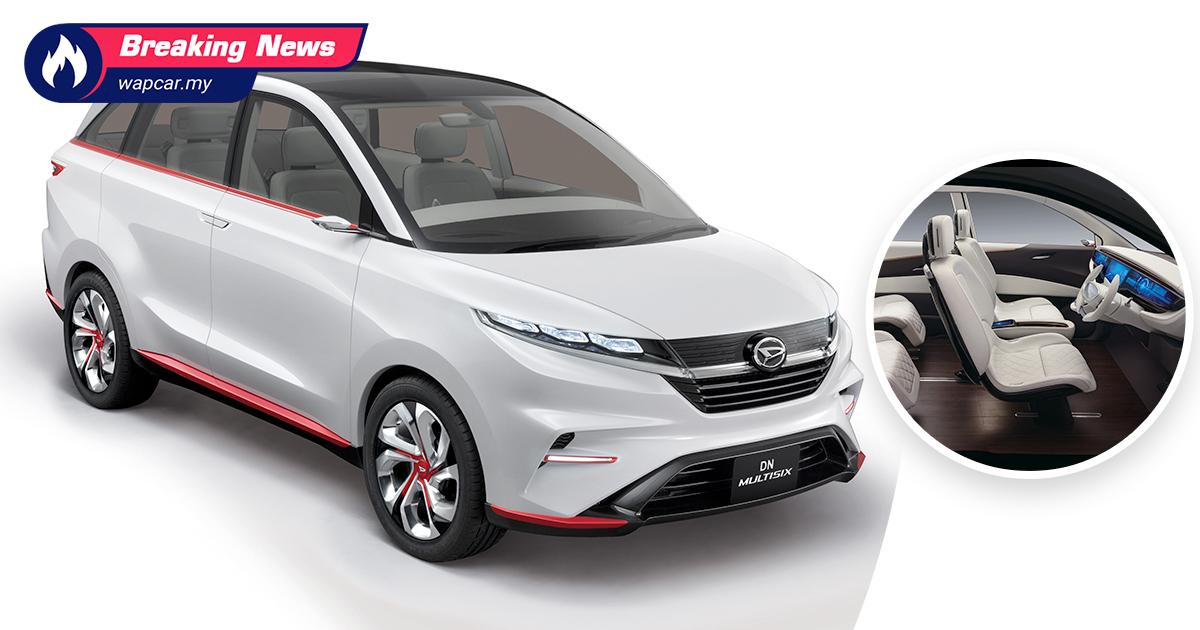 Having made its debut in 2009, the Perodua Alza is one of the oldest models on sale in Malaysia currently. But that may not be for too long more as its expected replacement - codenamed the D27A - could be launched as early as the end of this year.

In their latest annual report, Sapura Industrial Berhad (SIB), a Perodua parts supplier, says that they are currently in the "development phase of parts awarded for the Alza replacement model (D27A) expected to be launched by end 2021".

In the same paragraph, the company says that they've also been awarded the supply of "Case Differential Assembly by Akashi Kikai Industry Malaysia...forecasted for mass production in December 2021". 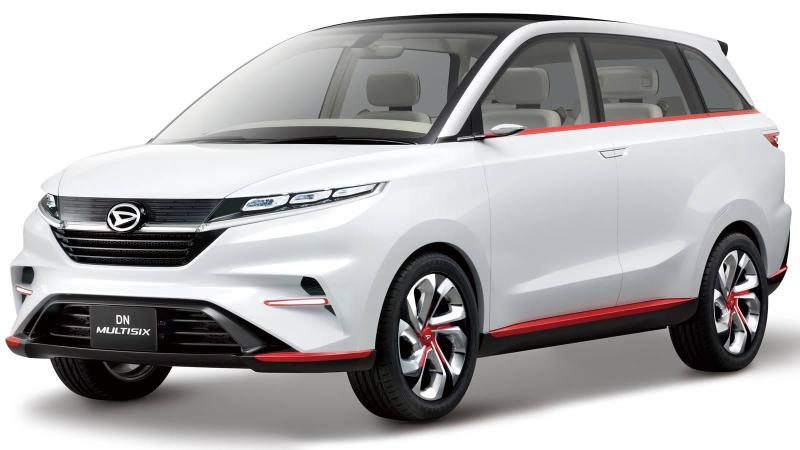 Whether or not it makes its scheduled launch is dependent on a variety of factors, an improved Covid-19 situation being one of them. Should it meet its production schedule, then it will launch at the end of this year as a 2022 model.

Also read: Could the next-gen DNGA-based Perodua Alza debut in 2021? 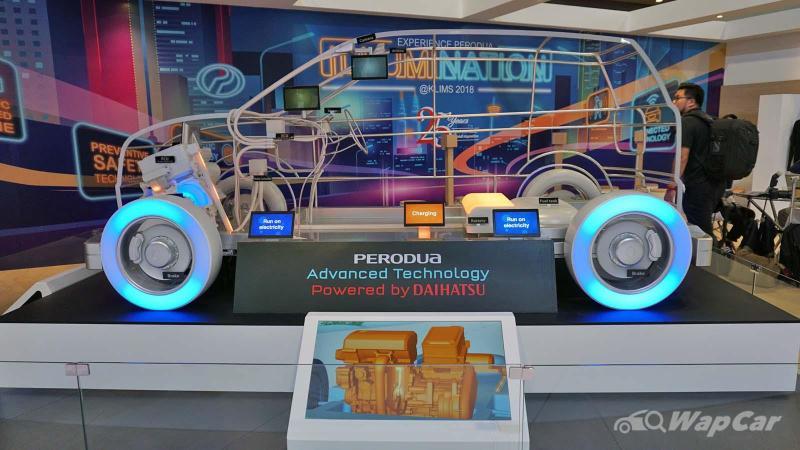 Not much is known about the Alza replacement just yet, but it's highly likely that the MPV will sit on the Daihatsu New Global Architecture (DNGA) platform, possibly merging with the Toyota Avanza. 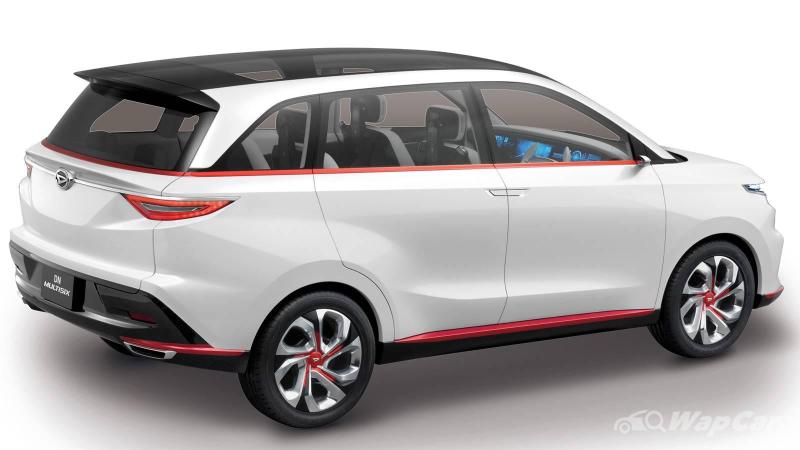 As previously reported, the next-gen Avanza will be developed with mild-hybrid technology in mind. Should this technology-sharing happen, we could see Perodua's first hybrid model in the upcoming D27A.

Still, time will tell - so stick around on WapCar.my to be the first to know.