HomeNewsWhat is a B- or C-segment car, and do you really need a bigger car?

What is a B- or C-segment car, and do you really need a bigger car? 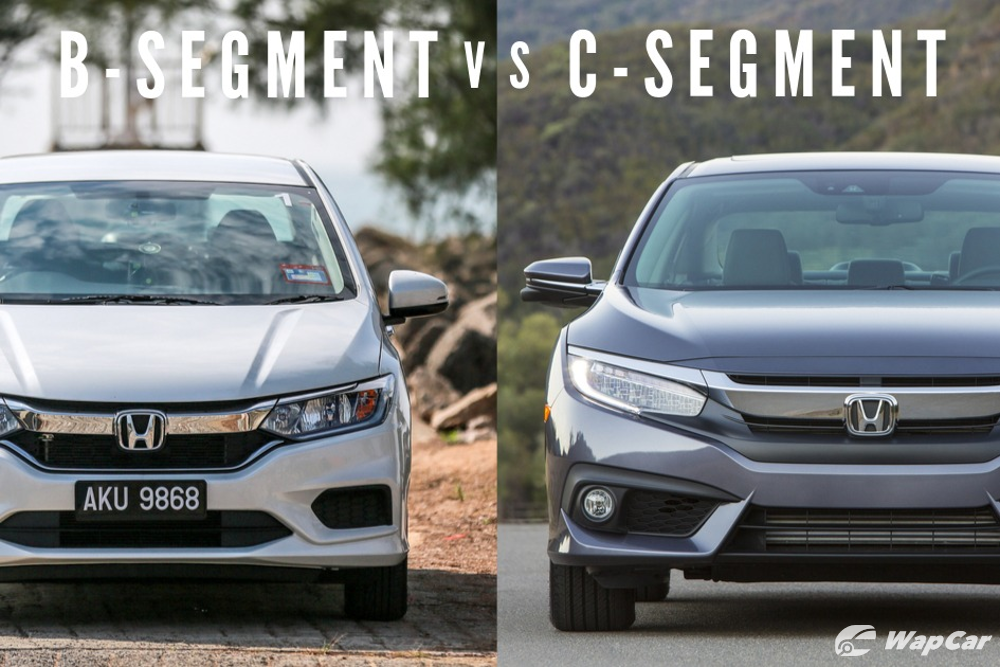 The car segment classification is rather loosely defined. What is a B-segment or a C-segment car? In this case, B-segment is described as the second smallest cars while C-segment are considered medium sized cars.

Examples of B-segment cars are the Proton Persona, Honda City, Toyota Vios, etc. They are the second smallest in the sense that there are still cars such as the Perodua Axia and Proton Saga in the A-segment.

On the other hand, C-segment includes the Honda Civic, Mazda 3, Toyota Corolla Altis, etc. They sit below the large D-segment sedans. 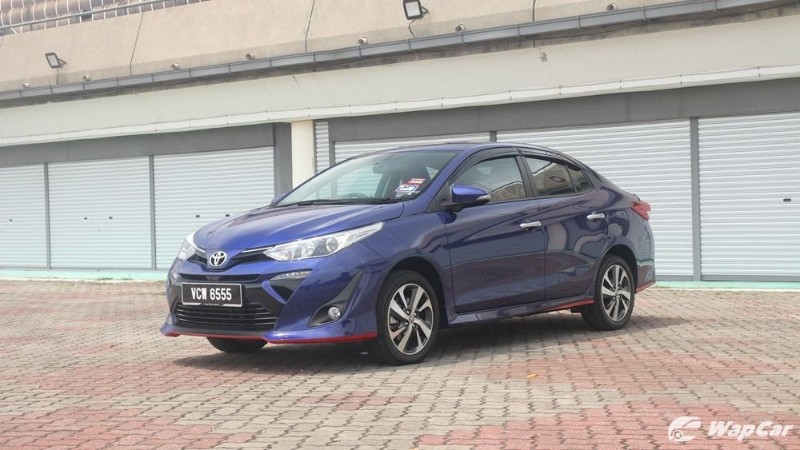 The biggest advantage of B-segment sedans is price. They are cheaper than C-segment sedans and yet, they can do the job just as well. Some even better, the Honda City has a more spacious interior than the Mazda 3 or even the latest Corolla Altis. Fuel efficiency is also better on B-segment sedans. 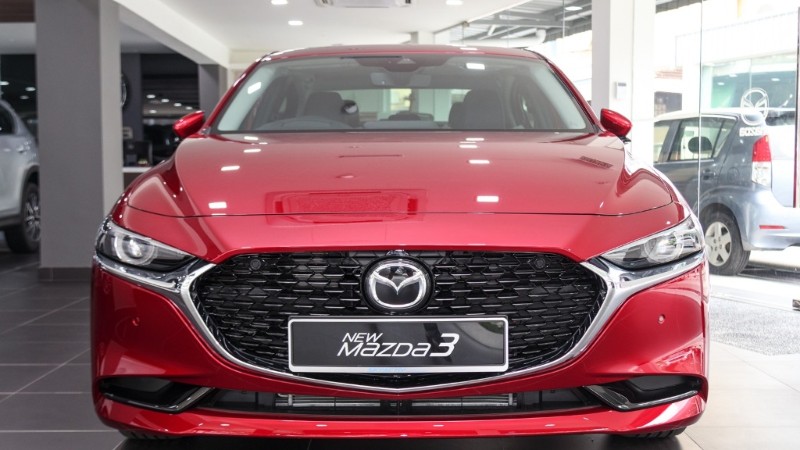 As a buyer, going for C-segment sedans over B-segment sedans means parting ways with more money but not necessarily getting the returns that would play to your needs.

Sure, C-segment cars fetch a higher class image, provide superior ride and handling, and just an overall greater feel-good factor but if these things are not as important as space and fuel efficiency to you, you might be better off saving some cash and go for a B-segment sedan.

However, if you’re like me - a sucker for emotional purchases - and thinks the Mazda 3 looks too good inside and out then C-segment sedan it is!