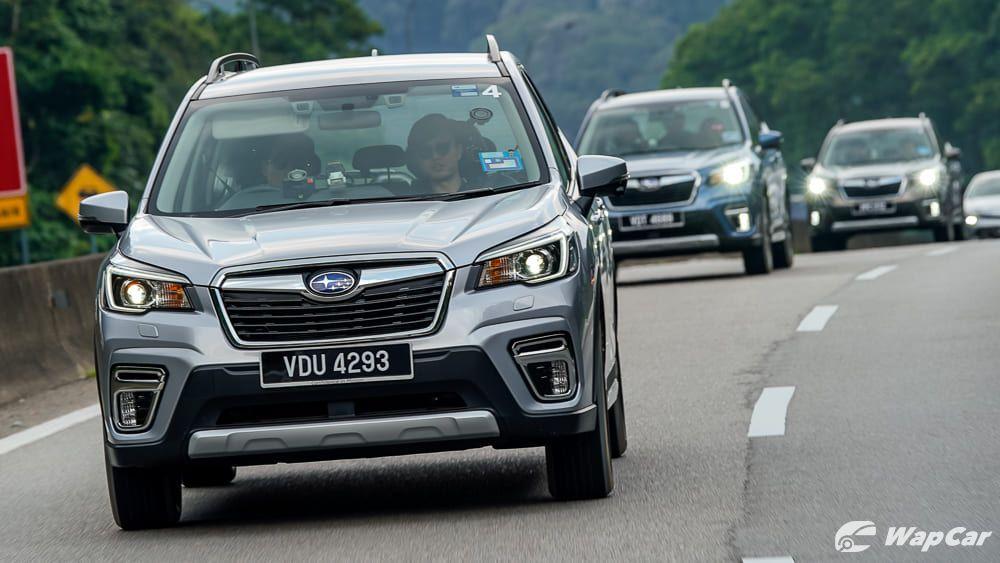 The all-new fifth-generation 2019 Subaru Forester was launched to the Malaysian market in August 2019. TC Subaru, the official distributor of Subaru cars in the country launched their new SUV with a sole 2.0-litre naturally aspirated Boxer engine option.

To the general consumers, it’s the ‘same’ engine as the previous generation model. I don’t blame them for that because on paper, it reads the same – 2.0-litre naturally aspirated Boxer engine.

But in actual fact, the all-new Forester features an entirely reworked engine paired to a new transmission and it’s really good.

The previous-generation Forester, while often praised for its amazing ride and handling, it’s powertrain was cited as the car’s weakest link. Power delivery was slack, and the transmission was not the most refined in the business.

It left an impression that the car was sluggish and underpowered which was off-putting to potential buyers considering the Forester had a tough appearance.

Subaru is well aware of this flaw and their answer is this entirely updated 2.0-litre Boxer petrol engine bearing the engine code FB20D which promises improved performance and fuel efficiency. 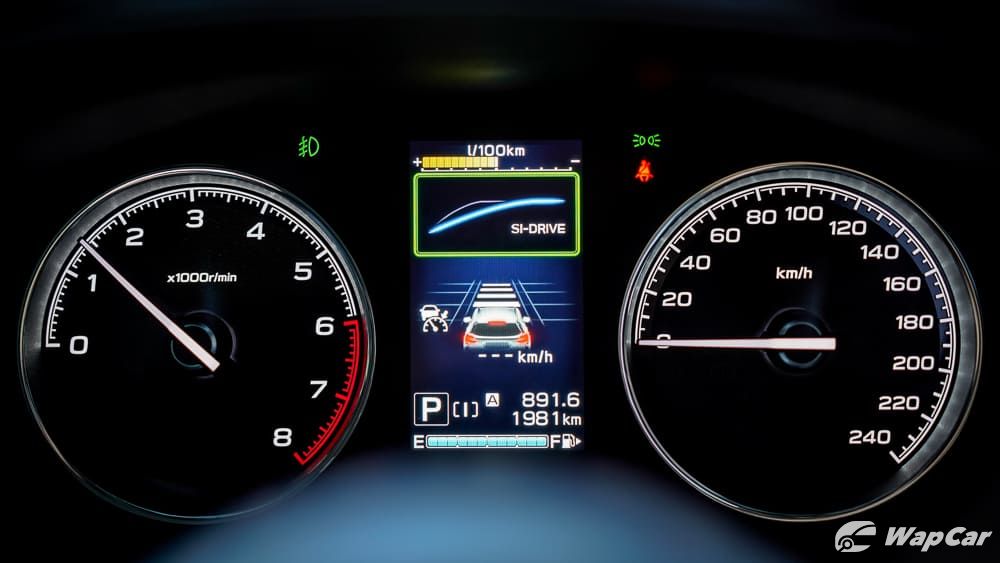 Compared to the old engine found in the previous-generation Forester, the new mill has 80% new components along with more modern technologies to keep the engine competitive.

For starters, it now features direct injection (port-injection in the old one) and runs on a higher compression ratio of 12.5:1 (up from 10.5:1 from before). The cylinder head, intake and exhaust manifold has also been strengthened to accommodate the new set up. 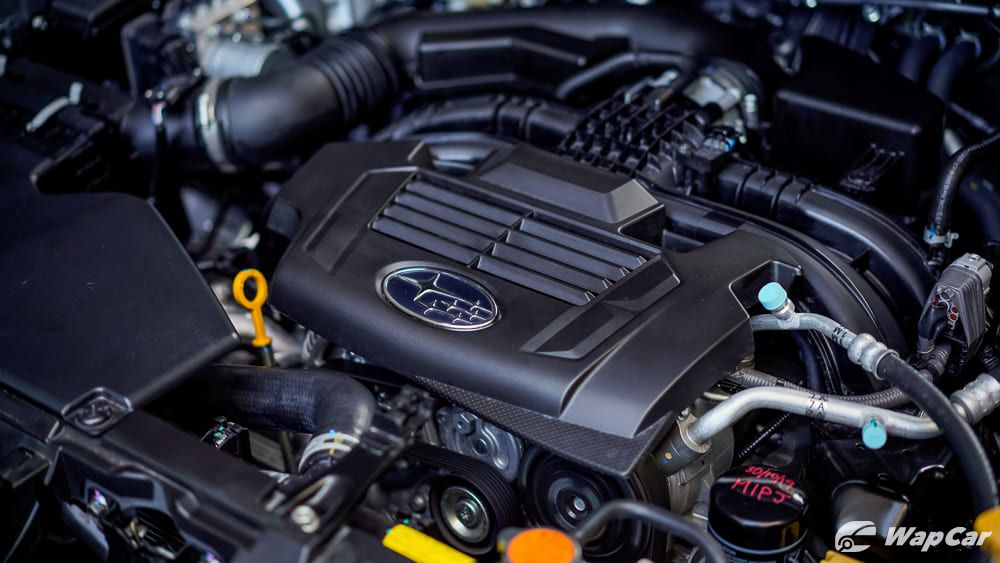 The updated powertrain combo is 21 kg lighter than before and boasts better mechanical efficiency – more efficient in generating and transfer of power. As a result, fuel efficiency has improved by 7 percent to 7.4 litres per 100 km.

Subaru engineers have also calibrated the engine to deliver torque earlier in the rev range for a more direct response. The effect is evident from the get-go. Despite having a negligible increase in outputs, the new Forester is a whole lot sprightlier than the model it replaces. CVT whine and rubber band effect are also less obvious thanks to the better gear ratio calibration.

If you’re thinking that the all-new Subaru Forester is going to be underpowered as before, a short test drive will immediately change that perception. It doesn’t have a turbocharged engine like some of its class rivals, but the Forester certainly does not feel underpowered.