Does your 2021 Perodua Ativa have a rattling noise? Here’s a fix for you – Long term review #15 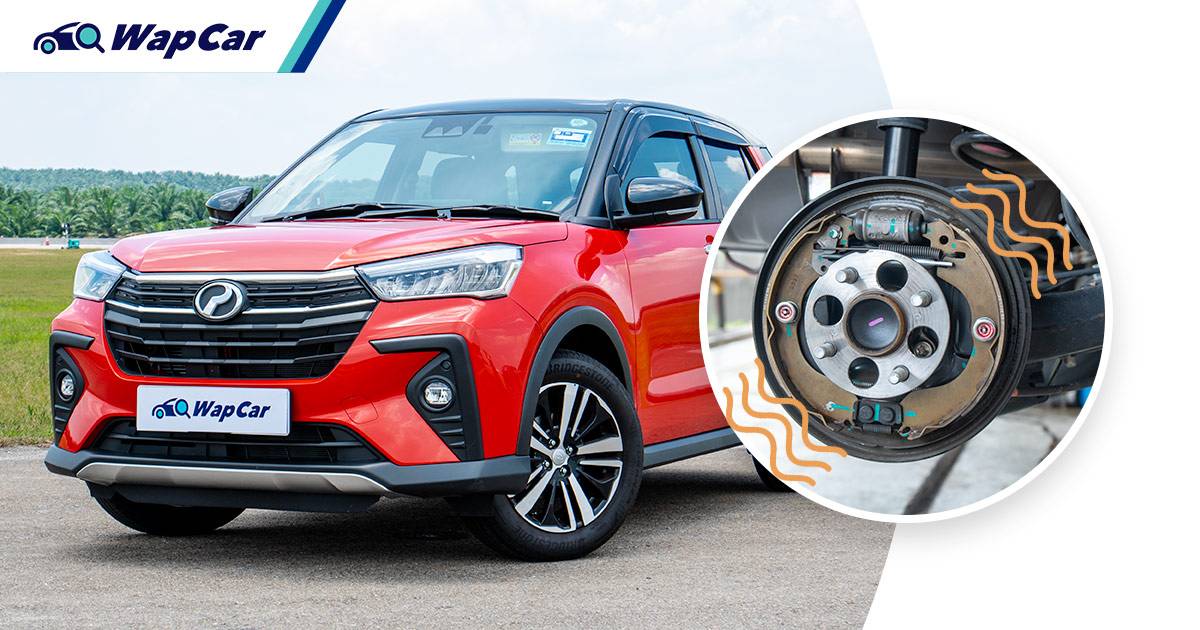 Our 2021 Perodua Ativa has been relatively carefree for the past 6 months of ownership.

No leaks nor fault codes except for the persistent rattling noise that has plagued us since week 1 of ownership.

The first visit to the service centre (April 2) traced the rattling sound to excessive free play in the driver side rear drum brakes. It was a matter of tightening the bolts and the sound was gone. Temporarily.

A month later (May 23), the rattling noise was back. At this point, it was clear to us and the technicians that a simple tightening job is not enough to keep the rear drums from moving about.

Perodua HQ technicians were called in to assist in the troubleshooting. The bad news is that all they could do is to tighten the nuts once again. But the good news is that the rattling noise is not a safety risk. 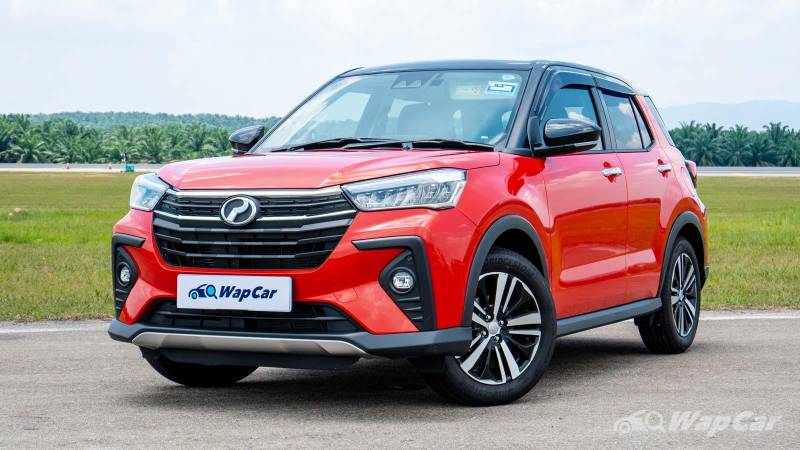 It is only during our 10,000 km service, Perodua Sg. Penchala informed us that there is a permanent fix for our Ativa’s rattling noise. It involves installing a new set of brake shoe washers to prevent any movements in the brake drum.

The installation process was straightforward. Brake drum cover comes off and the washers are replaced with brand-new ones. Even though our rattling issue is only present on the driver side, the repair kit comes as a set to replace both the passenger and driver sides. 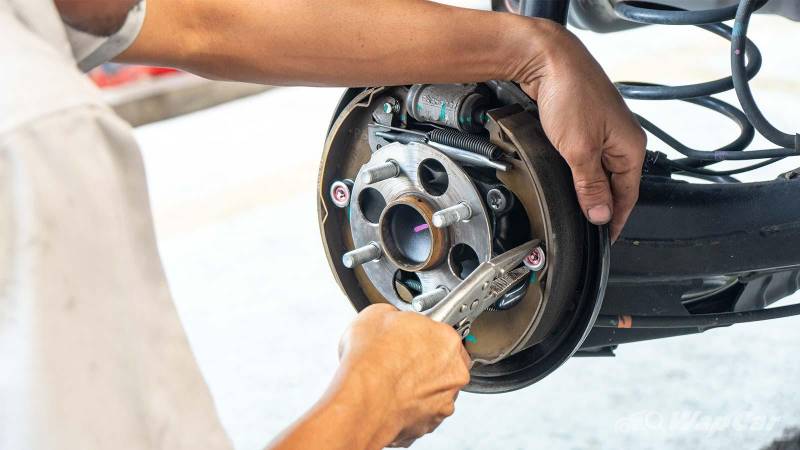 According to Perodua Sg. Penchala, they’ve encountered 7-8 Ativas, including ours, with this rattling issue. It is not a common problem, but should any Ativa owner hear an unpleasant sound from their rear wheel well, it will be a very simple fix.

The whole process which includes fixing the brake drums, oil change, general inspection, and a short test, took a mere 45 minutes. Oh and the brake drum repair is covered under warranty.

Also Read: Out of warranty, should you keep your car longer than 5 years?

It’s been one week since then and we are very pleased to report that there is no more rattling noise. Not even a hint of vibration coming from the rear wheel well. Through potholes, manhole covers and gravel roads, our Ativa feels rock solid without any unwanted noise coming from the undercarriage.

Kudos to Perodua for coming out with a permanent solution to a negligible problem as well as the technicians at Perodua Sg. Penchala for entertaining our multiple complaints and requests. Now we get to enjoy a rattle-free Ativa for months and years to come.

Stay tuned for our next update where we cover the average fuel consumption of the Perodua Ativa and how much we’ve spent on fuel in the first 6 months of ownership!