Dr Li Chunrong: Proton to overtake Perodua by 2027, or earlier 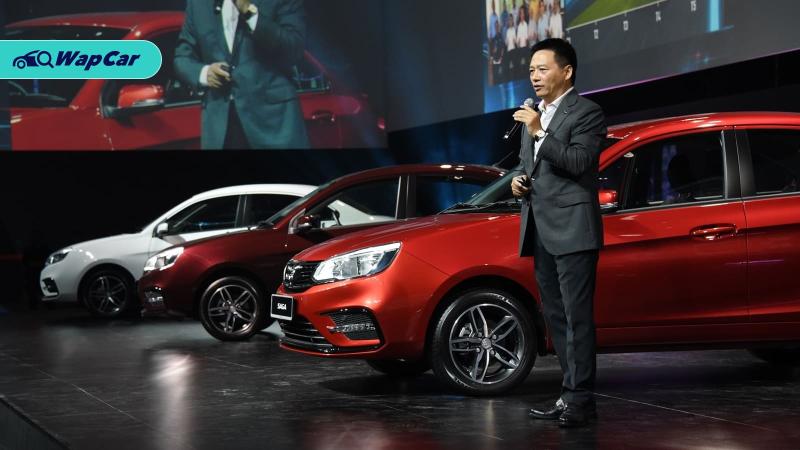 Proton’s CEO Dr. Li Chunrong is confident that Proton will overtake Perodua to become the No.1 selling car brand in Malaysia by 2027, basically within the next model lifecycle of its products. Currently, only the Proton X70 is a new product. All other Proton models have yet to be replaced by a new generation model.

In an interview with The Edge, Dr. Li said that ever since Geely became Proton’s partner in 2017, the company has been focusing on executing a 10-year product development plan, which will run until 2027. 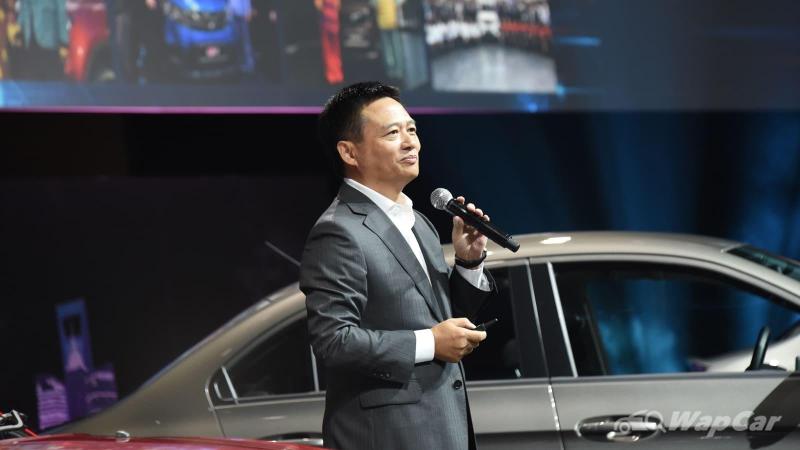 He also confirmed that a new compact SUV based on the Geely Binyue will be introduced later this year. The yet-to-be-named SUV is already unofficially referred to by many as the Proton X50. 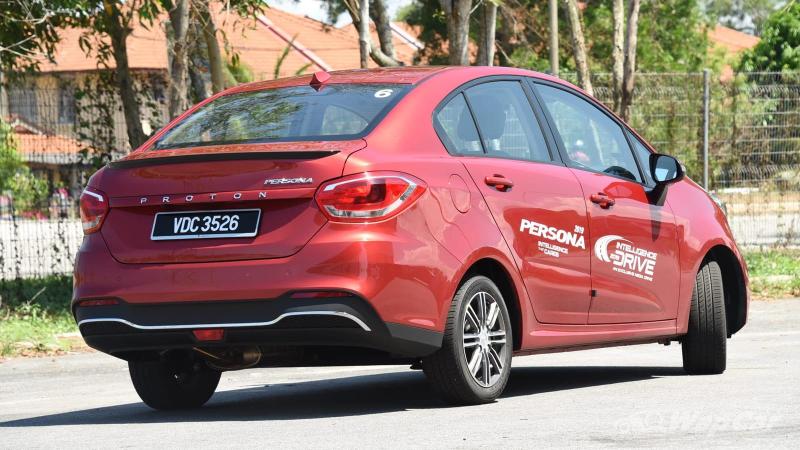 Li also claims that the Proton Persona has already outsold other B-segment rivals like the Toyota Vios and Honda City. As such, Proton’s next target is to aim for Perodua’s title as the No.1 selling car brand in Malaysia. 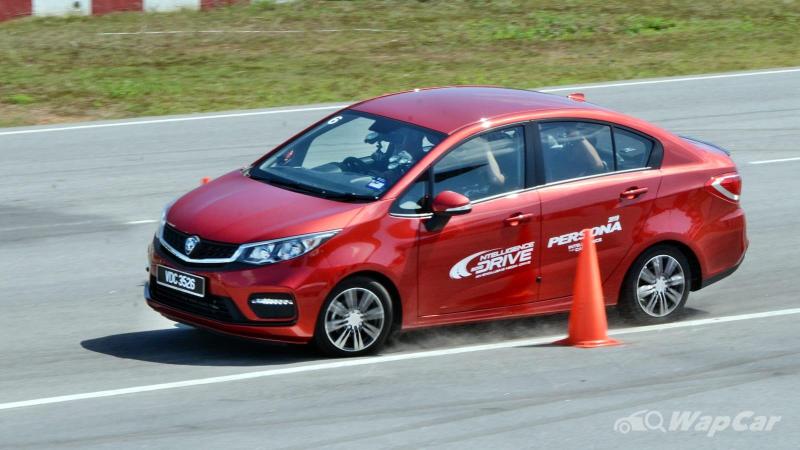 What’s more important than the Proton Persona is the Proton Saga, which contributes nearly 40 percent of Proton’s annual sales.

As there won’t be a new generation Proton Saga anytime soon, Li steered the focus on the Saga to its improved quality, which Li claims is now better than Perodua’s. 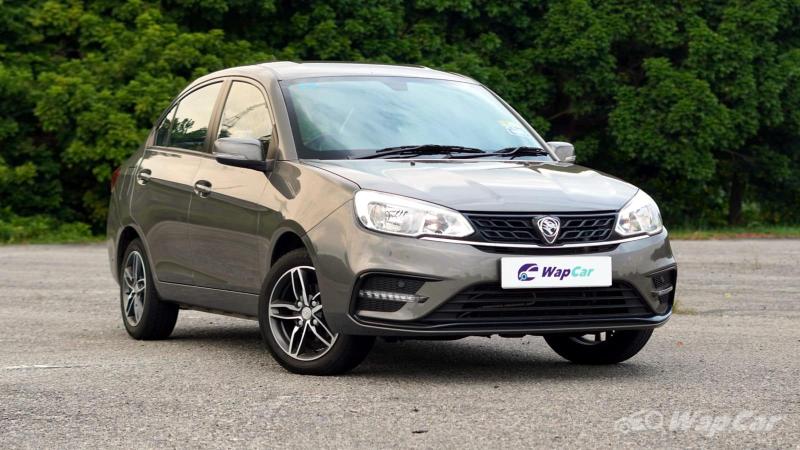 The Proton Saga, Li claims, has seen its quality improved to 1,100 points, which is way ahead of Perodua.

“I believe our basic products now, including the Saga, are much better in terms of quality compared with our peers,” he told The Edge.

A new Proton Saga and Proton Persona developed with the combined Geely-Proton know-how are in the works but the final products are still some years away.

“We will focus on product development throughout the 10-year period (2017 to 2027). This is a difficult task because to develop a model, it takes around four years ... for example, if I develop a car, it will not be launched today.

“Can you see what is going to happen in four years? It is very difficult. Not only do I have to understand this market, but also other markets. What is changing in the automotive world?

“If we develop a model and we fail, we will lose RM1 billion. If we fail [with] two models, we lose RM2 billion. At the same time, we lose opportunities. So this is why R&D, and also how to lead this company to move forward, is critical. You cannot lose two models. If you lose, this company will go bankrupt,” said Li.

In other words, it is very critical for Geely/Proton to get everything right when it comes to replacing its core models like the Proton Saga and Proton Persona, which explains why the company is taking a bit longer to develop these two models. 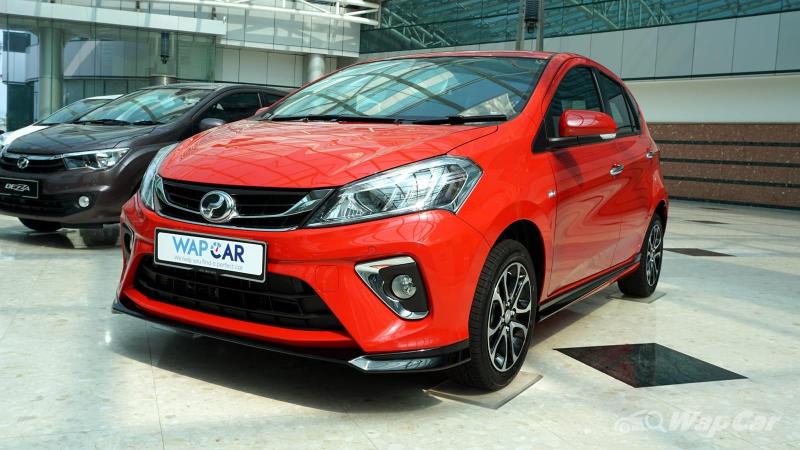 Proton’s next new model launch is the aforementioned Proton X50 later this year, which Perodua will respond with the yet-to-be-named Perodua SUV, codenamed D55L, by Q1 2021. The SUV will be based on the Japanese market Toyota Raize/Daihatsu Rocky.

The Proton X50 and Perodua D55L are not direct competitors, but will inevitably be priced close enough and are likely to end up chasing more or less the same group of buyers. Both are B-segment SUVs. The B-lower segment Perodua D55L is slightly larger than a Perodua Myvi, while the Proton X50 will be a more sophisticated, B-upper segment product.