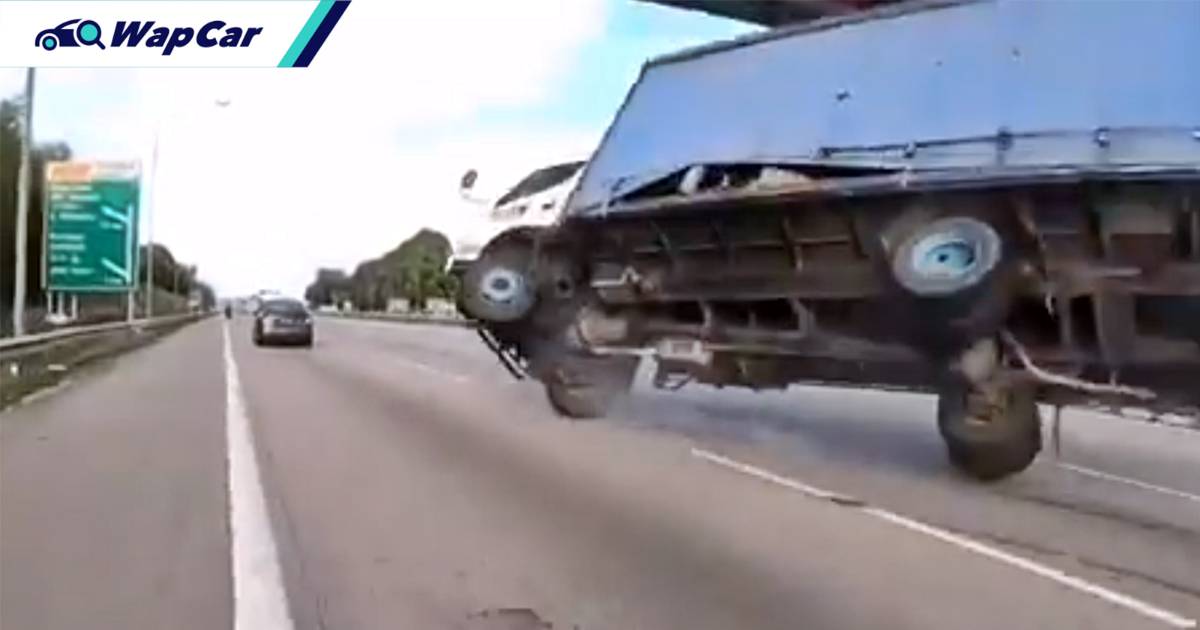 The Royal Malaysian Police (PDRM) has confirmed that the driver of an overturned lorry in a viral video was driving under the influence of drugs in addition to his drowsy state.

Harian Metro reports that the incident happened on the New Klang Valley Expressway (NKVE) heading towards Subang on 23-September-2021 at 8.30 am. 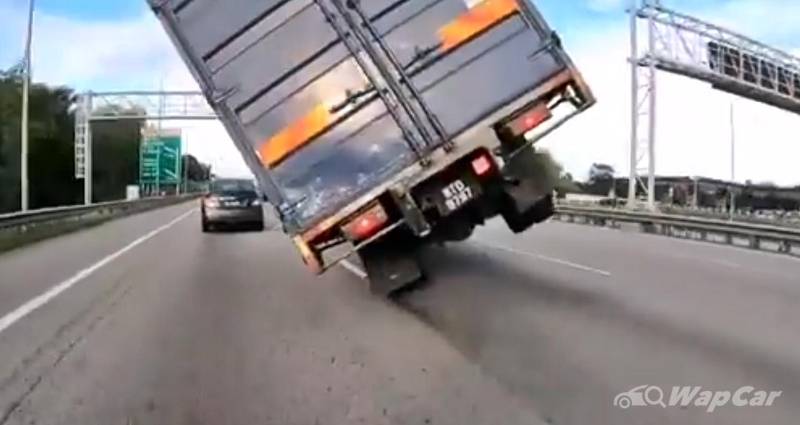 The video of the lorry losing control and swaying dangerously, almost crashing onto another car, before tipping over on its side was recorded on a motorcyclist’s dashcam.

Ramsay continued that the lorry was driven by a 33-year-old man who PDRM believed fell asleep at the wheel when he lost control of the lorry. Initial tests also revealed that the driver tested positive for methamphetamine.

The driver has been remanded under Section 15(a) of the Dangerous Drug Act 1952. The case will also be investigated under Section 45 of the Road Transport Act 1987 for driving under the influence of drugs.

Below is a longer version of the viral video.