Driver unhurt in massive Formula E crash; Shows how the halo and aerospace tech save lives 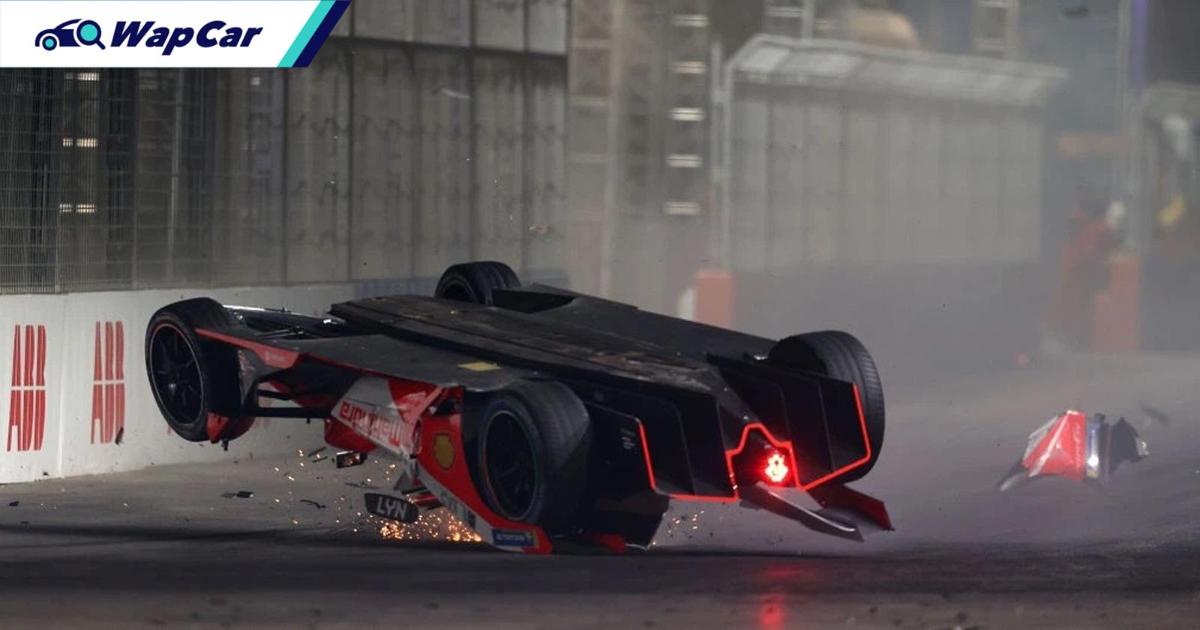 Over the weekend, Formula E fans were shocked by the massive shunt that involved Mahindra driver Alex Lynn at the Diriyah E-Prix. The crash has been regarded as the biggest crash in the series’ history so far but Lynn miraculously walked away with no significant injuries. This has once again shined the light on the importance of the ugly FIA mandated halo and the aerospace technology applied to the car.

If you’re a follower of the Formula 1 series, you would remember the horrifying moment when Mark Webber’s Red Bull ran up the back of Heikki Kovalainen’s Lotus and went airborne before sliding into the barriers back in the 2010 Valencia Grand Prix.

Fortunately for Webber, the car righted itself before it landed and went sliding into the barriers.

Lynn’s crash at Diriyah, Saudi Arabia, is comparable to Webber’s crash as Lynn came into contact with Mitch Evan’s Jaguar, but Lynn’s car flipped over and slid for around 100 m before slamming into the barrier.

Evans had immediately pulled over and rushed to Lynn’s damaged car in an attempt to help. The race, meanwhile, was red-flagged.

In an interview, Mahindra team principal Dilbagh Gill said that the car was entirely destroyed and gave thanks that the halo contributed to Lynn’s safety. The halo was reported badly dented and scratched after a brief inspection.

The mandated halo made entirely of titanium is not the only part of the car that saved Lynn’s life. The aerospace tech-derived safety structures also played a huge role. 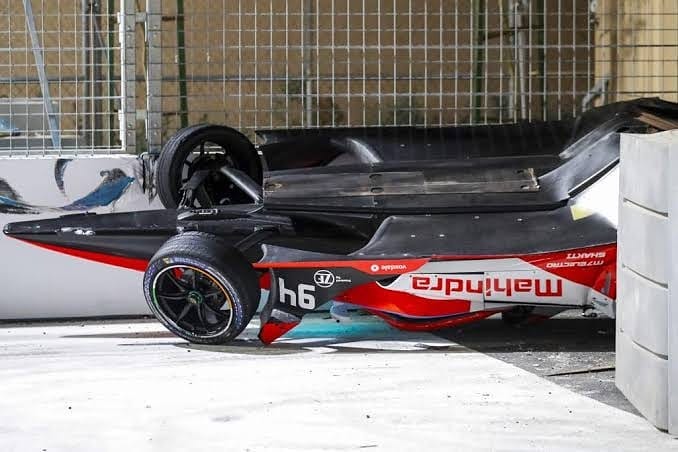 Back in 2018, FIA had mandated the new safety technology to be applied to all Formula E cars. The structure formed the toughest part of the car and can withstand up to 12 tons but is still lightweight as it only weighs 7 kg.

Lynn had reportedly been able to respond when the team contacted him on the radio right after the crash but sounded dazed. He was immediately transferred to a hospital as he had been on his head for quite a while but was released after precautionary checks. 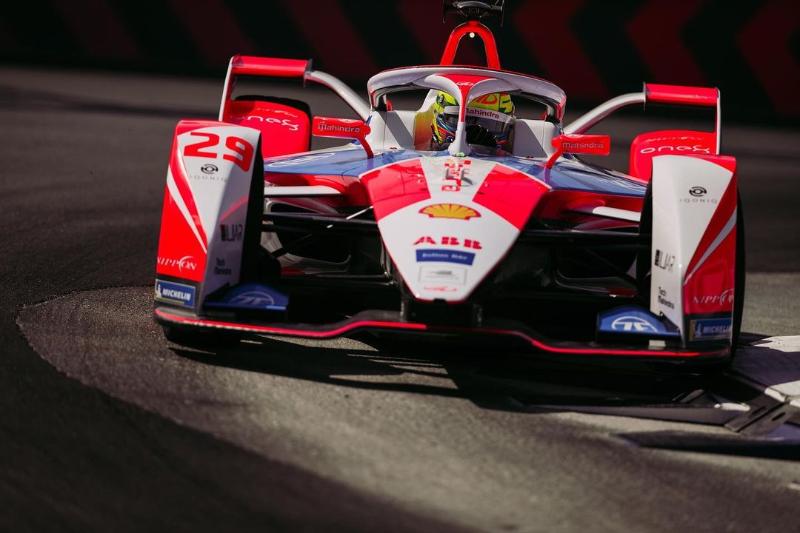 Motorsport safety has increased by ten-fold in the past 10 years, although they might not look pleasing to the eye, at least it saves lives.