HomeNewsDriverless future is here, but you can't ride it yet; Rapid KL to start autonomous bus trials in October

Driverless future is here, but you can't ride it yet; Rapid KL to start autonomous bus trials in October 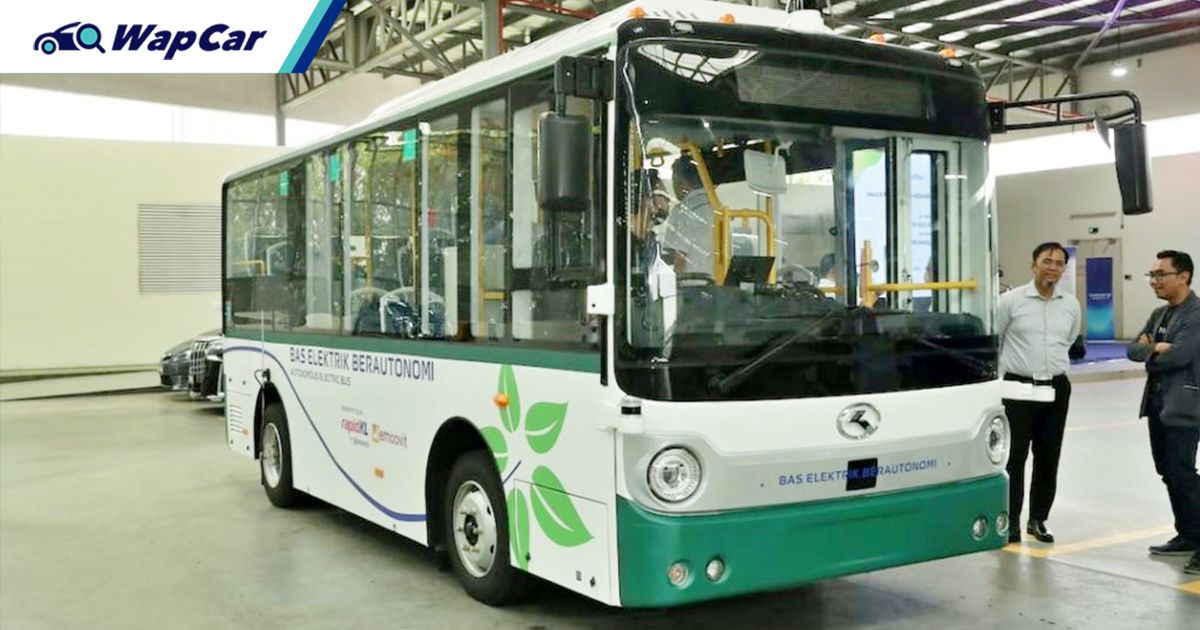 Rapid Bus Sdn Bhd, a subsidiary of Prasarana Malaysia Bhd, has signed a special memorandum of understanding (MOU) with eMoovit Technology Sdn Bhd, a company focus on autonomous mobility software, to start trials for the first ever driverless bus in October 2022.

The plan to introduce an autonomous bus to the service is a joint effort between Rapid Bus and Sunway Bus Rapid Transit (BRT). The trial will last a year and will utilise one fully-imported bus from China. 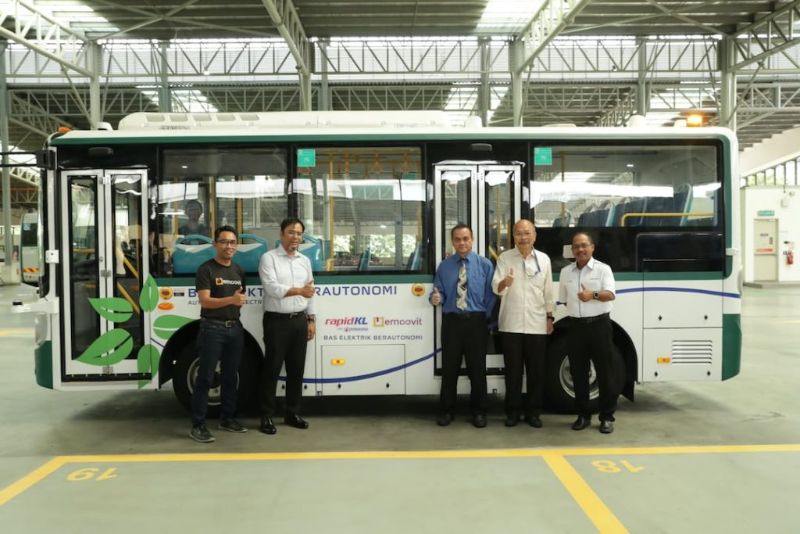 According to a report by The Star, the initial stages of the trials will not carry any passengers. It will be conducted after service hours on the elevated BRT track that runs across Bandar Sunway.

As the Sunway BRT runs on a closed circuit, it makes the track the perfect location to demonstrate proof-of-concept for autonomous public transport vehicles in Malaysia. 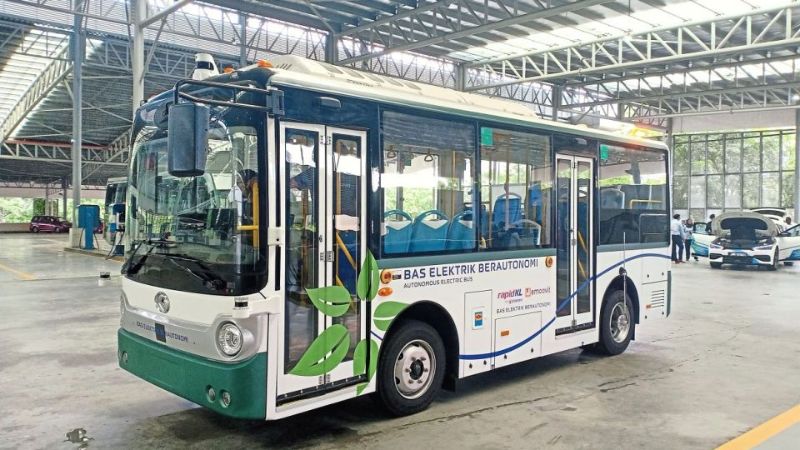 The electric bus used in the trial is one manufactured by Kinglong and has the capacity to take up to 25 passengers.

Rapid Bus hopes that the introduction of autonomous bus technology to enhance the public transport sector will not only improve sustainability but also service efficiency.