Home > News > Driving next to a lorry? Here's how to make sure its driver can see you

Driving next to a lorry? Here's how to make sure its driver can see you 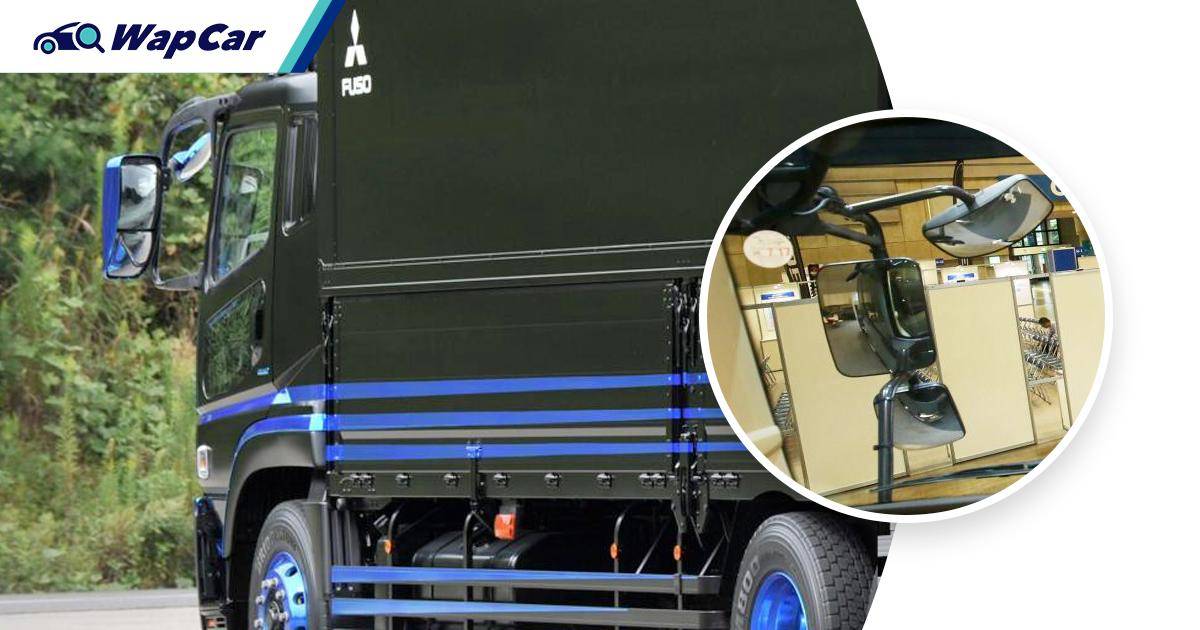 We all know that the multiple mirrors around a heavy commercial truck cab are strategically placed to eliminate blind spots, but do you know what the drivers are actually looking at?

In case you haven’t noticed, there are at least three mirrors on the passenger side (in Malaysia’s case, the left side) of the lorry cab. 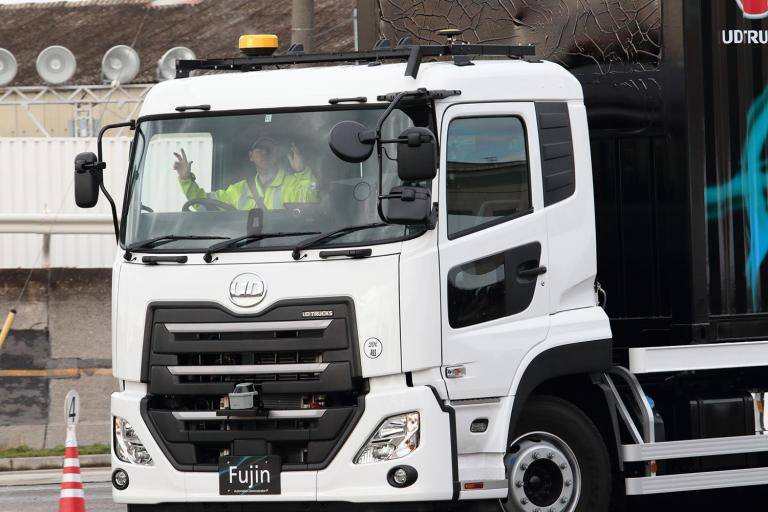 The large middle mirror functions as the side mirror on a car and shows the view of the left side of the truck.

Another mirror located beneath the side mirror shows the lower front left area of the truck cab. The last one placed at the highest point shows the driver a view of the immediate area on the front of the cab. 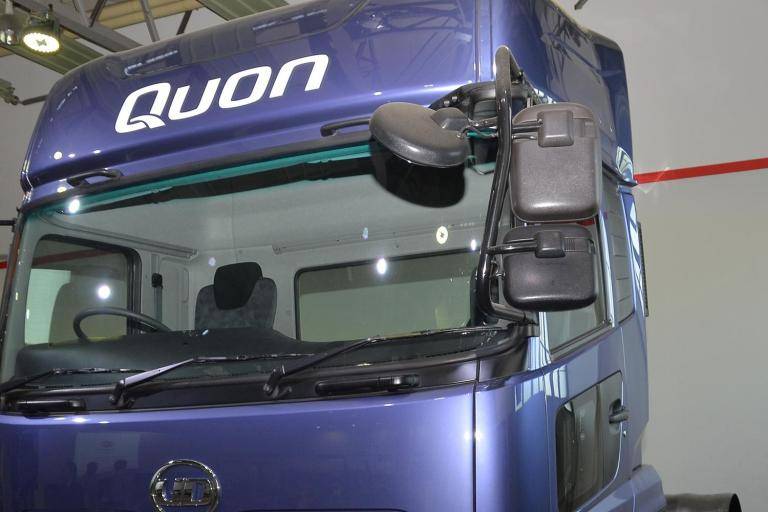 Now that you know what the drivers see from the mirrors, you can use these mirrors to your advantage.

First, we need to understand where are the blind spots around a heavy commercial truck. All cars have blind spots, even a car as small as the Perodua Axia. The blind spot area depends on how large the vehicle is.

Also read: Get to know your car’s blind spots and avoid near collisions with other motorists

With the mirrors, the driver will have a better view of these areas. But keep in mind that mirrors don’t entirely eliminate all blind spots.

The photo below was taken from the driver’s point of view and shows us what drivers see from the mirrors. When driving next to a truck, try to position your car at the truck’s mid-point to stay visible in the mirror. Any further forward and you will be out of the mirror’s reflection. 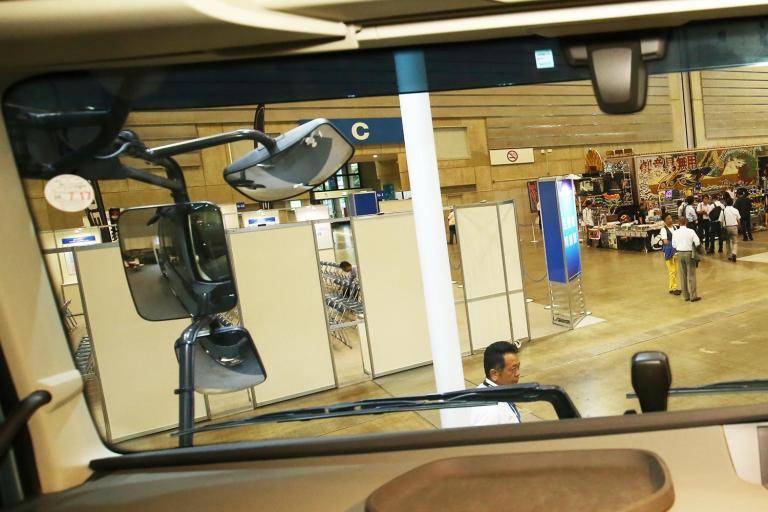 If you’re on foot or motorcycle, when the situation forces you to be close to a commercial truck, you can make sure that you’re reflected in the mirrors.

But mirrors are not a foolproof way to make the driver see you and you are encouraged to minimise and avoid being in a truck's blind spot as much as possible. This is because there might be times when the driver is focused on driving and did not check his mirrors.

You might be wondering, with the wide use of cameras on cars, why do truck manufacturers still use mirrors and not completely migrate to cameras.

Manufacturers have thought of doing so, but the feedback from truck drivers prove that mirrors are still the most effective way to go. 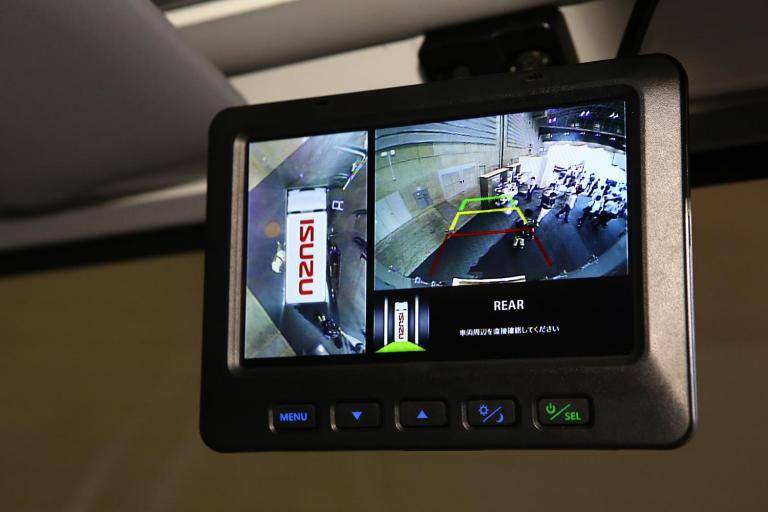 Drivers told manufacturers that it is complicated switching between camera views, while it takes just a glance at the mirrors to make sure the coast is clear.

However, manufacturers are not ruling out switching to cameras entirely one day. Engineers are currently working on a way to combine cameras, sensors, as well as other warning functions to replace mirrors one day.