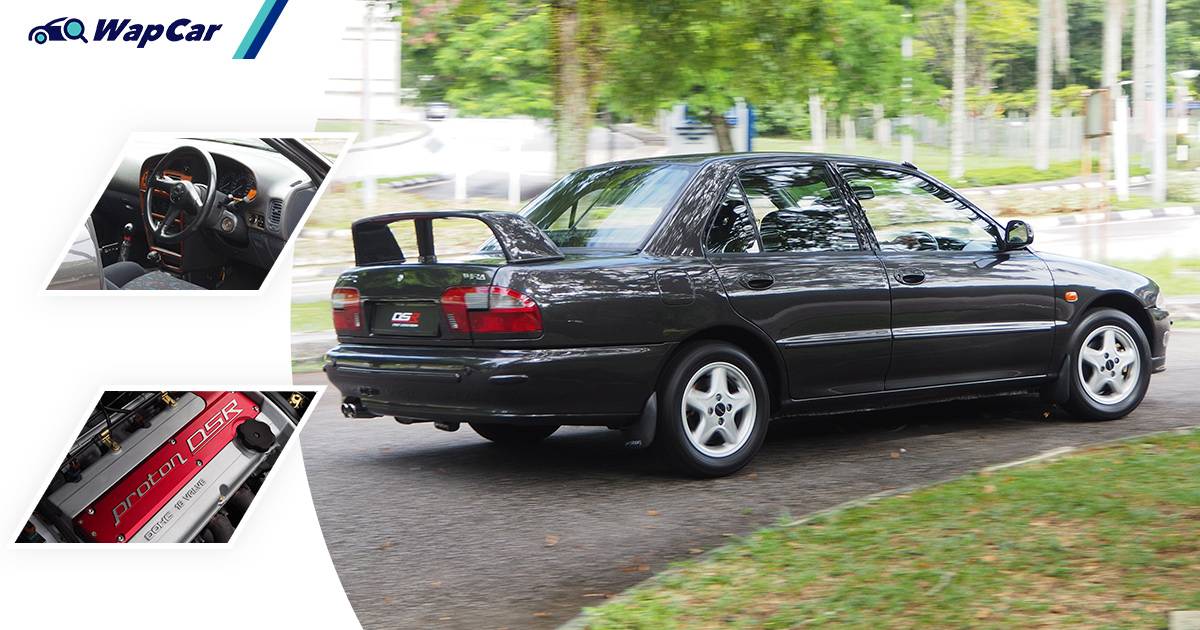 It was a Friday, and with me was my colleague Zamil. Unlike him who dailies one, I cannot remember the last time I sat in a Proton Wira. 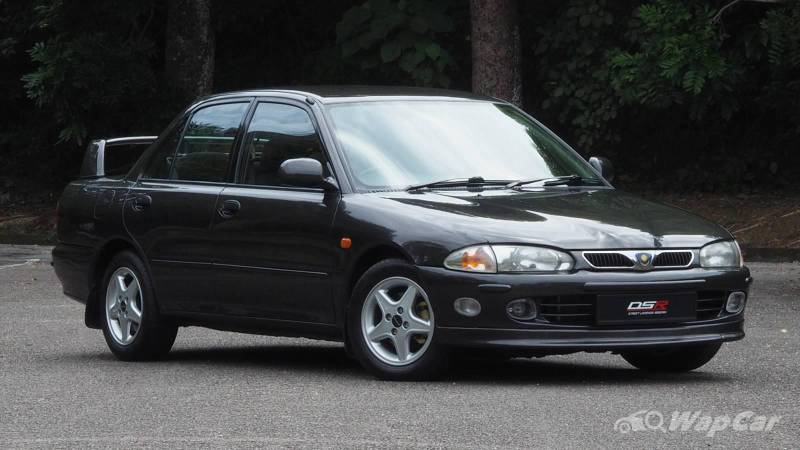 And after umpteen years being away from one, rekindling the relationship with what is arguably the model’s zenith is a stunning experience, to say the least.

But more on that later. 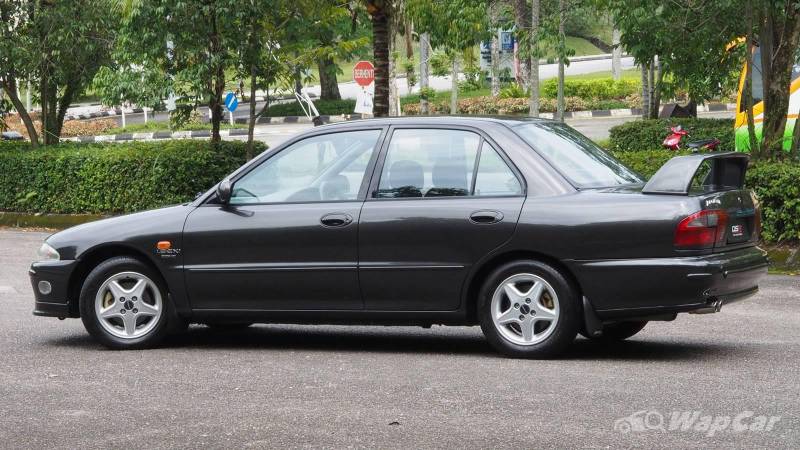 This isn’t any ordinary Wira. In front of us in the empty parking lot was a 1996 Proton Wira C99 1.8 EXi Limited Edition. Rather a mouthful, but 'peak Wira', as some would say.

Worlds apart from your regular Wira 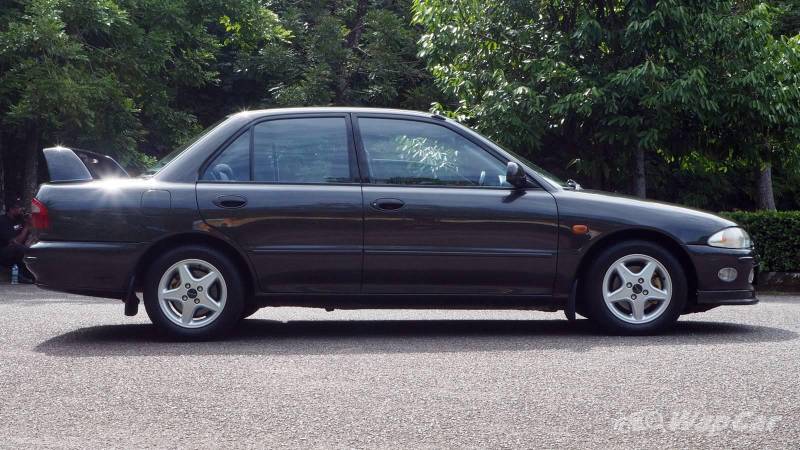 The average Malaysian will be hard-pressed to pick out what’s special about the C99 Wira. 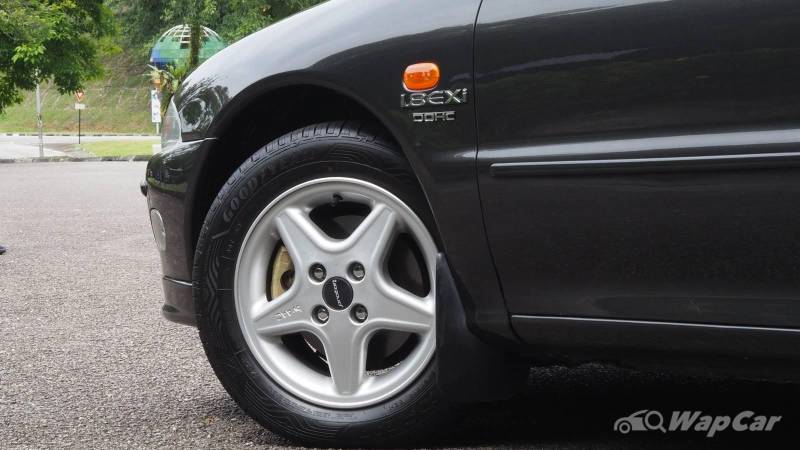 Only the keenest eyes will spot details like the slightly lower stance and zinc-coated disc brakes hiding behind the 14-inch AAC wheels.

There’s bound to be comments about its ‘tiang gol’ ('goalpost') spoiler, but come on, that’s where the C99’s charm lies. Some might say it’s a little bit over-the-top, but it’s not just for show as it is said to be built bespoke for the C99’s homologation requirements. 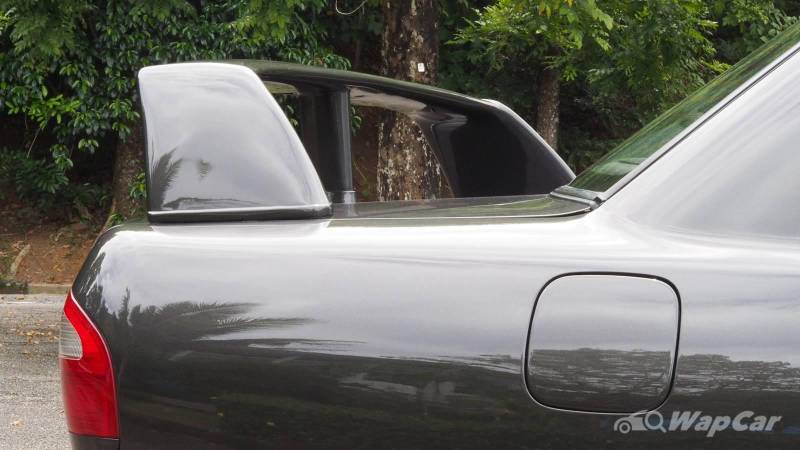 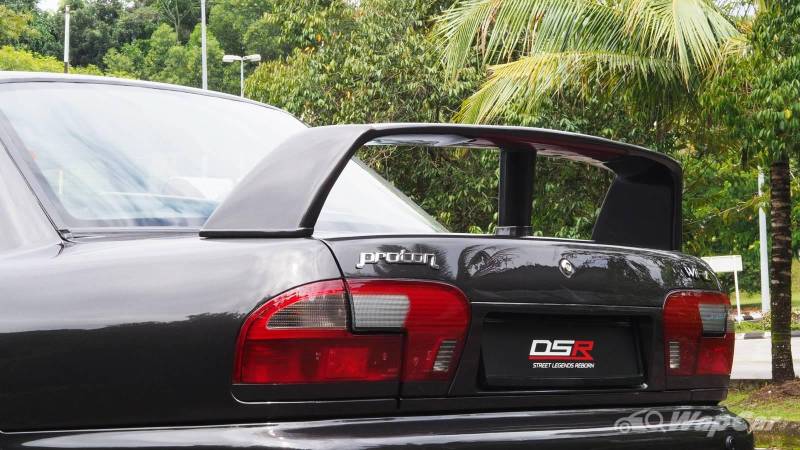 You see, even though they were partners, Proton couldn't just pluck the Lancer Evo 2 / 3's spoiler. 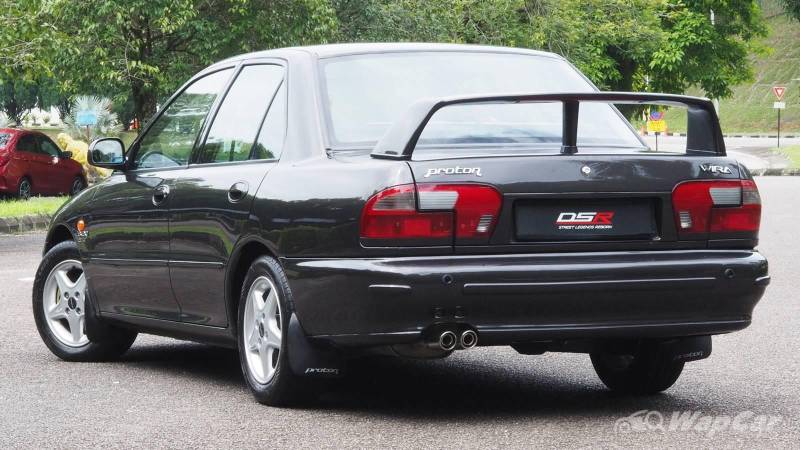 As legend has it, Proton engineers designed the spoiler from scratch, which helped the Wira stay stable at speeds beyond 150 km/h, hence acing the wind tunnel tests that were part of the FIA's Group N rallying homologation standards.

Everything has a purpose in the Wira C99, from its 20 double-stitch weld chassis reinforcements, stabiliser bars, and all the way down to its Recaro seats and Momo interior bits - which were a first for any Malaysian car. 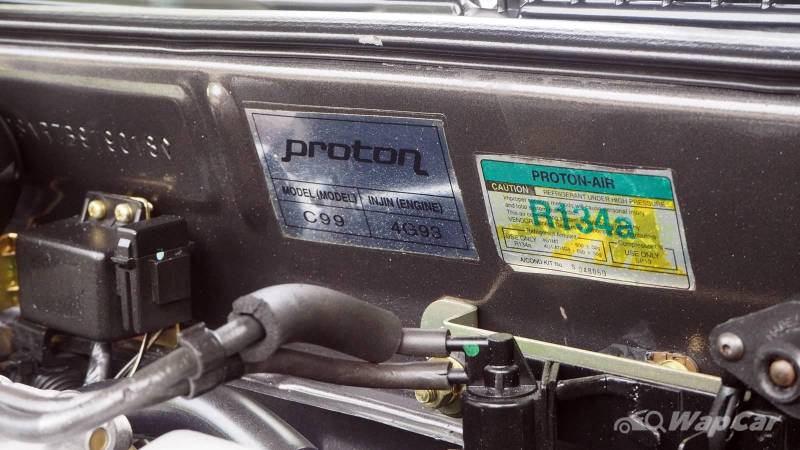 The Wira C99 also heralded a first in other aspects. Try this for trivia: it's the first Proton car to come with a dual-overhead cam (DOHC) engine and an anti-lock braking system (ABS). 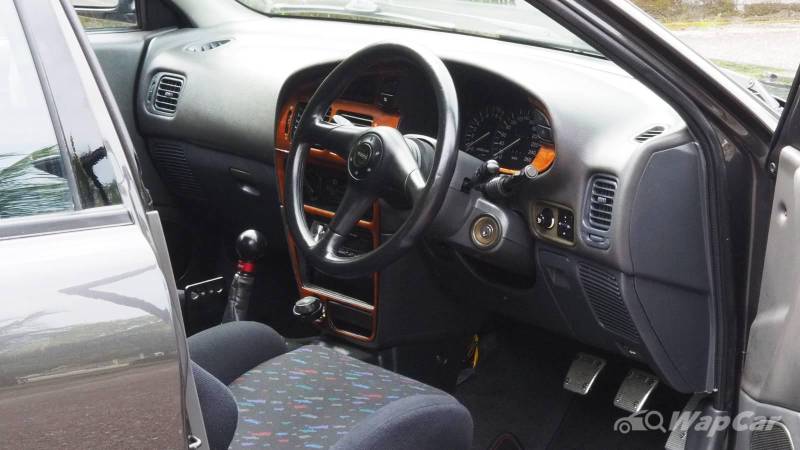 Storied by those who know it best

The close-knit, family business was founded in 2020, and has quickly risen to prominence as Proton restoration experts - buoyed by experience drawn from the senior Mr. Suriya's time as a former Proton R3 personnel. 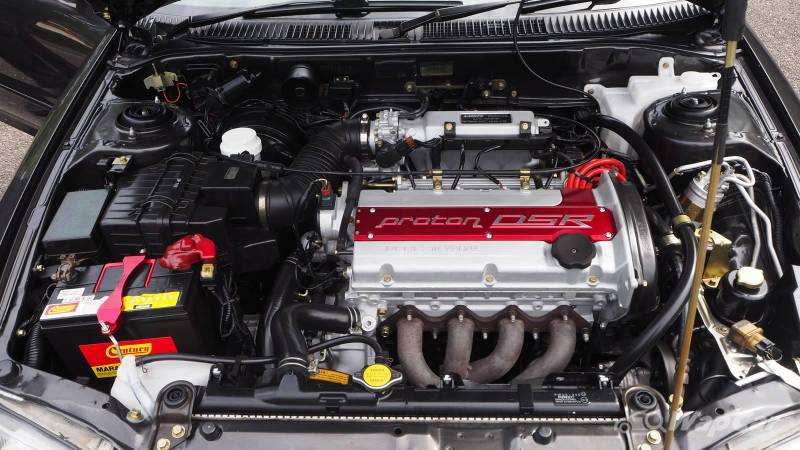 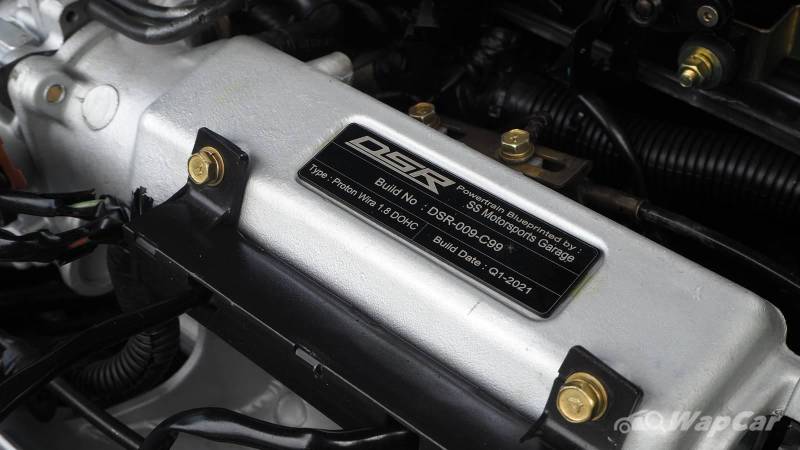 Commissioned by a buyer in Penang, DSR-009-C99 is the company’s ninth complete restoration. But for all the work that's gone into it, some parts have rather endearingly stayed the same.

Some of these 'time-capsule' stuff include its spare tyre (which dates back to the 23rd week of 1996), emergency kit (bottles of fluids, tyre stoppers, jack), and of course the all-original powered sunblind that still works perfectly.

Also read: The best Malaysian cars of all time

How good is it to drive? 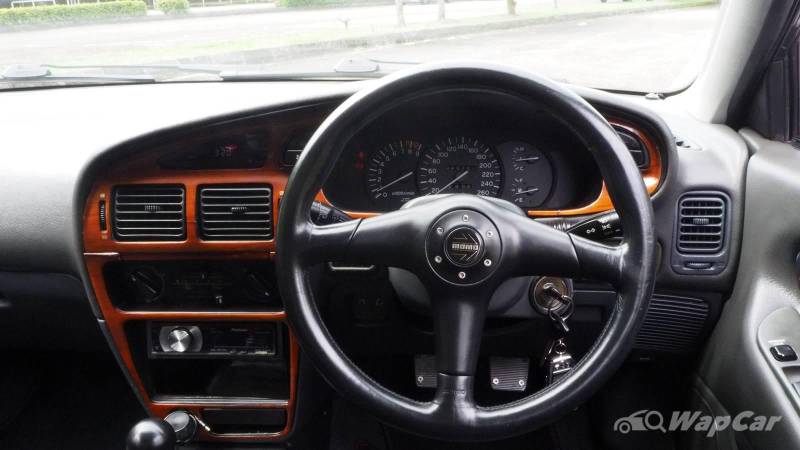 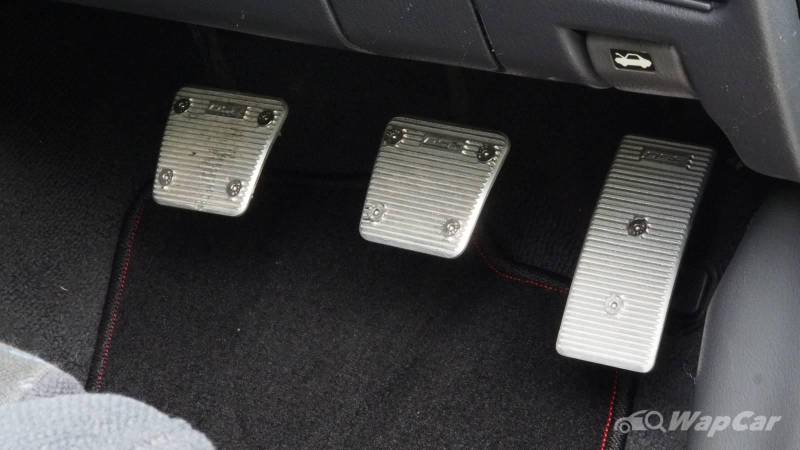 We can go on for miles more about how it has real wood trims and how it has its variant-specific grille, but it goes without saying that how it drives is the defining factor that sets the C99 Wira apart from the rest. 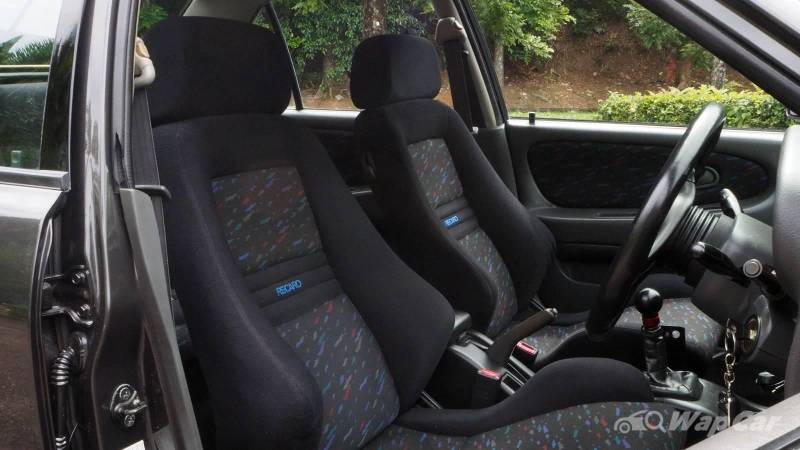 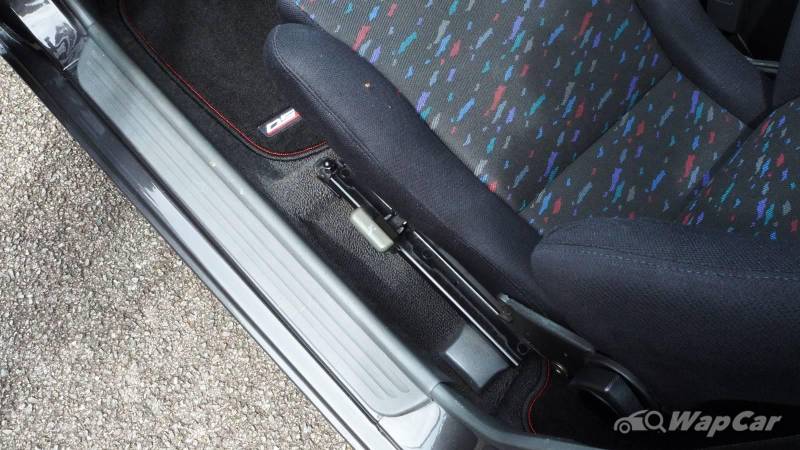 The oh-so-nineties patterned Recaro Enjoy cocoons you in its soft fabric, and finding an ideal driving position isn't at all difficult.

As race-derived as it is, there's loads to adjust, and great visibility is a given.

The restoration focus on the powertrain is obvious. The blueprinted 1.8-litre 4G93P mill is a smooth and silent operator, and would probably fare very well in the noise tests of our WapCar Ratings. 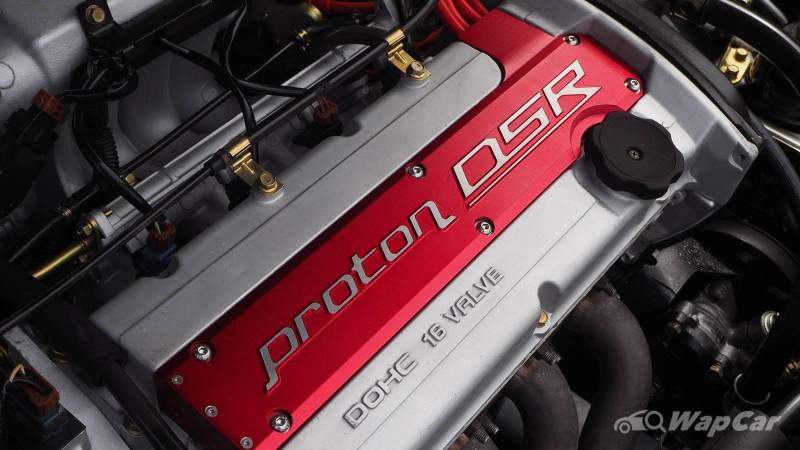 'Blueprinting' is an oft-bandied term when it comes to DSR's projects, but don't mistake it as just a fancy word for an overhaul. 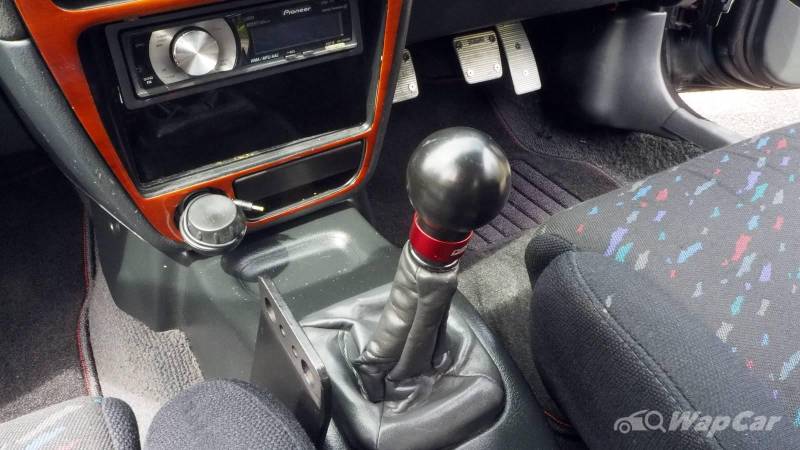 'Blueprinting' is the massively time-consuming act of machining, boring, honing, squaring, and all sorts of -ings to restore an engine to tighter-than-factory tolerances.

In simple terms, rebuilding an engine to a condition better than new. 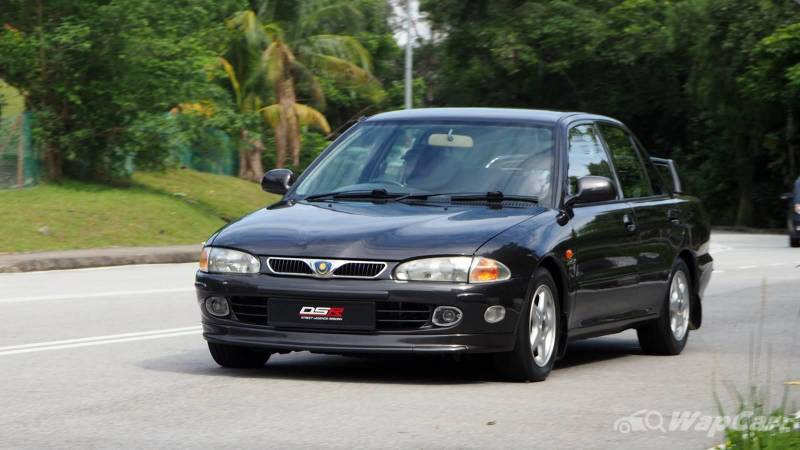 The result is a car that is plainly fantastic to drive. Power delivery is buttery smooth, as the mill plays to its strengths alongside the 5-speed manual transmission, which in itself offers a light clutch and gentle shifts, pretty much on-par with cars of the era.

Granted, 140 PS and 167 Nm of torque may not sound like mind-blowing figures today, but it's just the right amount of power for the chassis.

Chassis-wise, it's much more stiffer than your regular Wira. Combined with the rather stiff-sidewall new Goodyear tyres, it reacts beautifully to steering input. 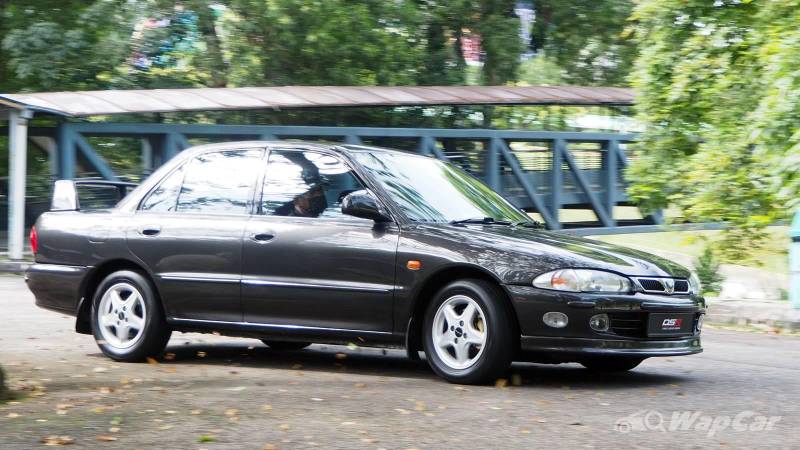 Another major plus point is the chassis set-up. As it stands, it’s astoundingly impressive, particularly in the way it soaks bumps and how the suspension manages to hold the car level through different road surfaces and corners of varying degrees. 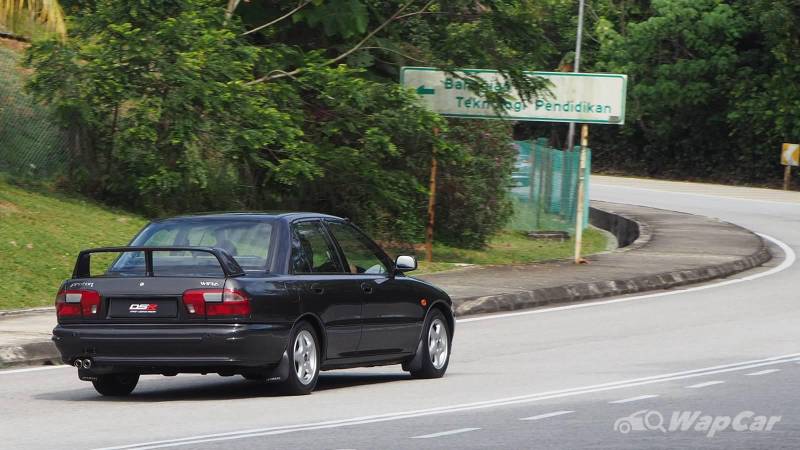 Part of its handling prowess comes from the functional liberties DSR's team has taken to the Wira's suspension. Combining Satria GTI struts with Wira SE springs, together with a lowered perch for better suspension geometry, this Wira offers a comfortable ride in addition to its great handling. 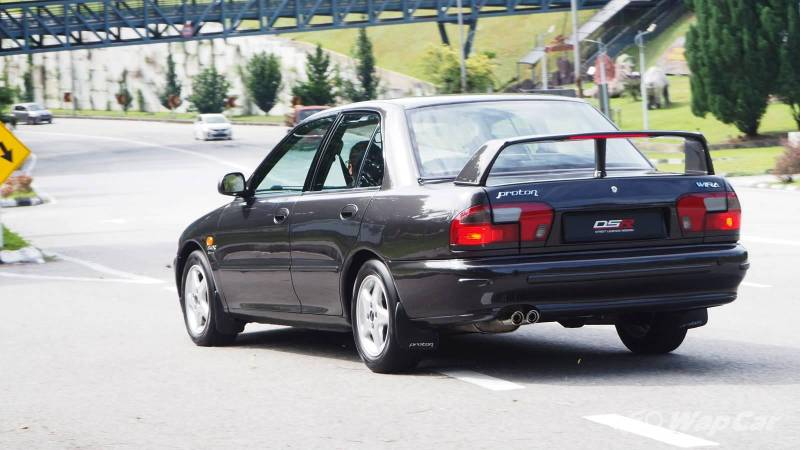 It’s a supremely communicative car, it never feels clumsy and it’s comforting to know that you need to be doing absolutely dumb things to push the Wira C99 to its limits. 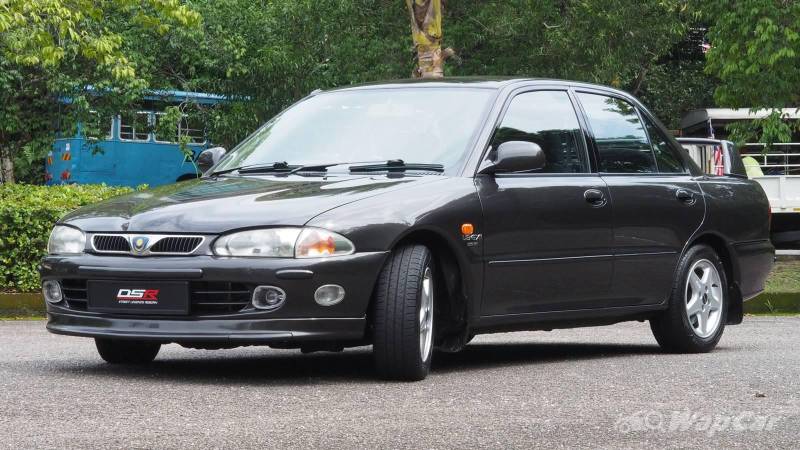 It may sound like a long shot, but the Wira actually can be mentioned in the same breath as the Lancer Evo, Impreza WRX STI, and even the Toyota GR Yaris. 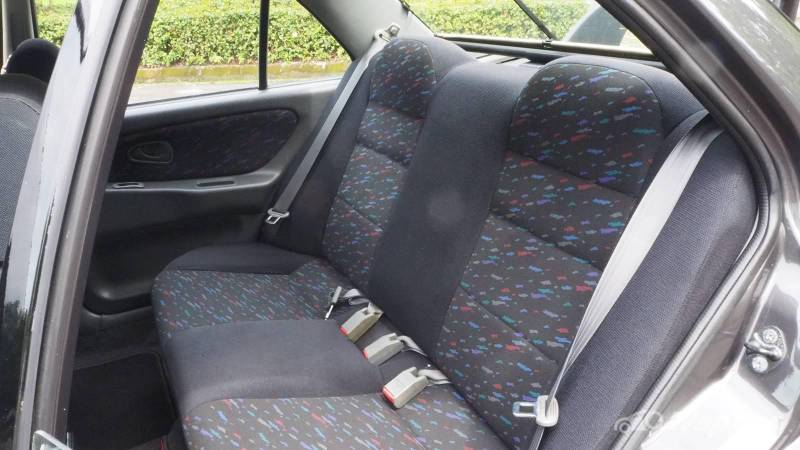 Like those above, it's a car that's very eager to welcome your heavy-footed dispositions, but at the same time, it's just as happy ferrying you and your family around every other day.

There’s just so much to like about the Wira C99, it almost feels like a bonus to know that it’s tremendously fun to drive as well. DSR’s work does justice to the model, and we agree with Mr. Suriya that cars like these must be preserved. 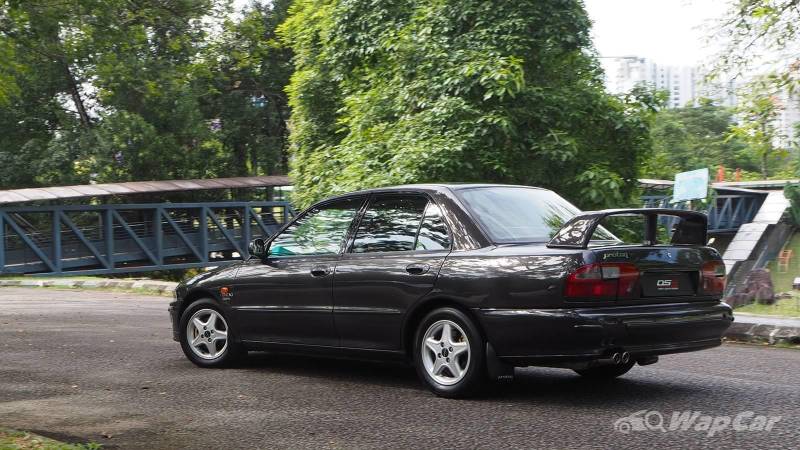 Undeniably, for the money - which can probably net one or two more used Wiras - newer and subjectively better cars exist. But given the completely bespoke, factory-fresh nature of every C99-chassis DSR rebuilds, and the sheer enjoyment of driving the thing, it suddenly doesn’t seem like an outrageous ask at all.