Electric BMW i4 M confirmed, will get Hollywood-produced sounds 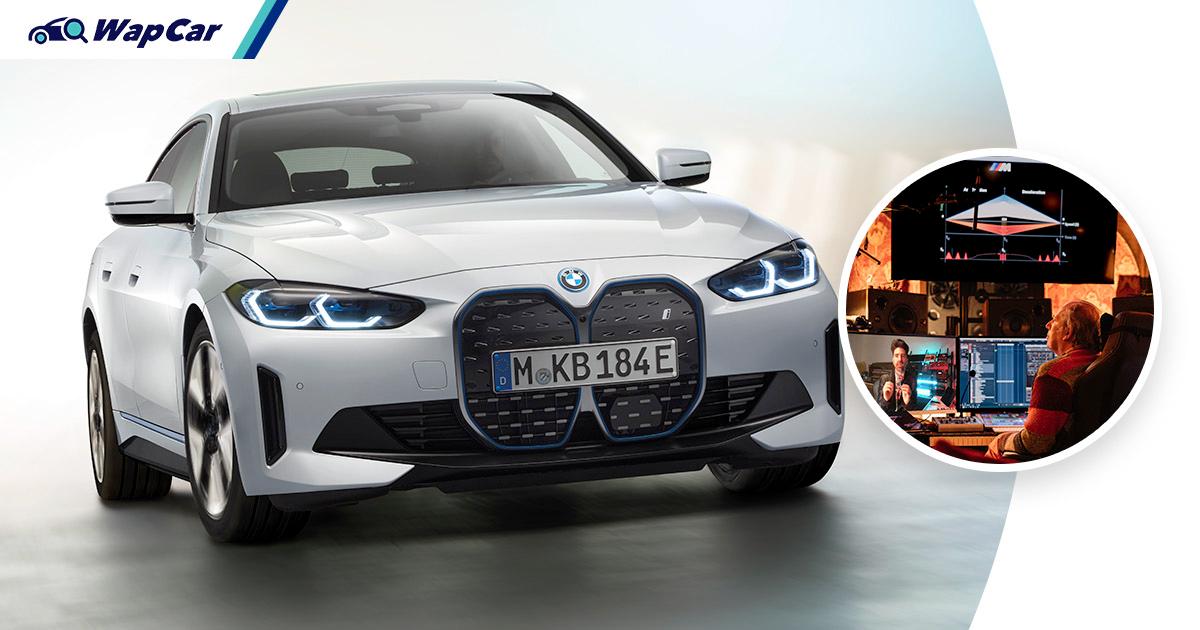 When you describe the sound of an electric car, it’s usually a “whoosh” or a whine. However, BMW might want to add a little bit of “Bwooooong” in the upcoming BMW i4 electric car with the help of award-winning Hollywood music composer Hans Zimmer.

That aside, BMW will also be launching its first electric M car which will be based on the i4.

Zimmer is of course the man behind some prolific Hollywood movies including the Nolan-directed Dark Knight trilogy and Inception. The latter's soundtrack lives rent free in my head. 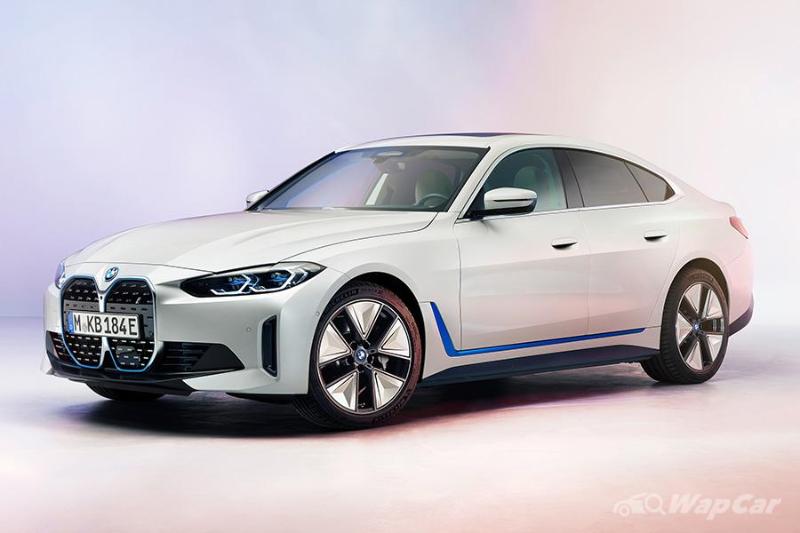 Aside from producing three distinct noises for the three driving modes in the i4 – Comfort, Sport, Eco Pro, both the Hollywood composer and the premium German automaker have also produced a sound for the BMW i4 M.

There is no audio sample of what an electric M car will sound like but BMW claims that the sound produced is charged with "extra energy". In their words, the overall system note displays “a less harmonious but engagingly rousing and technical sonic profile”.

This isn’t the first time both BMW and Zimmer collaborated to produce sounds for an electric BMW. The Vision M NEXT from 2019 and last year’s BMW Concept i4 had sounds produced by this partnership. 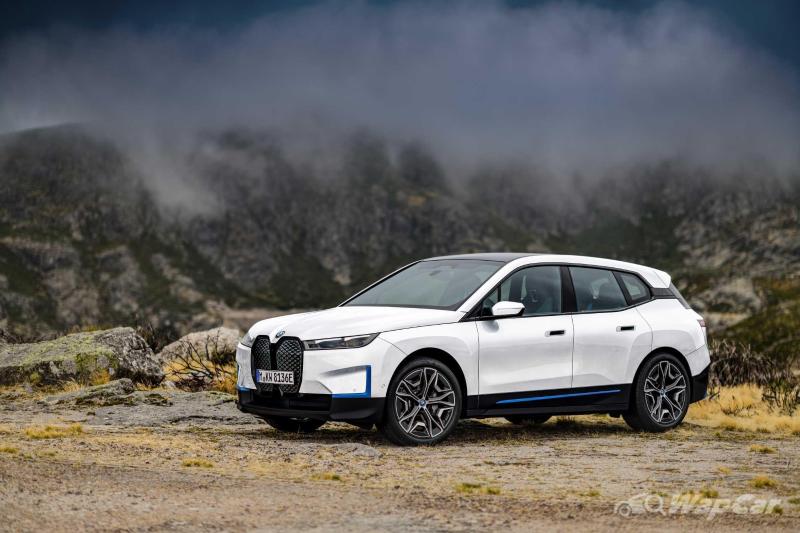 Aside from the i4 and the first electric M car, the distinct-looking BMW iX will also feature some Zimmer-produced sounds. Would you rather hear your vehicle produce noise from an award-winning Hollywood composer or from the actual manufacturers themselves?

Also read: What will BMW Malaysia be launching in 2021? 5 Series facelift, X7 CKD, and more!