Home > News > Electric cars are here, but is Malaysia ready for them?

Electric cars are here, but is Malaysia ready for them? 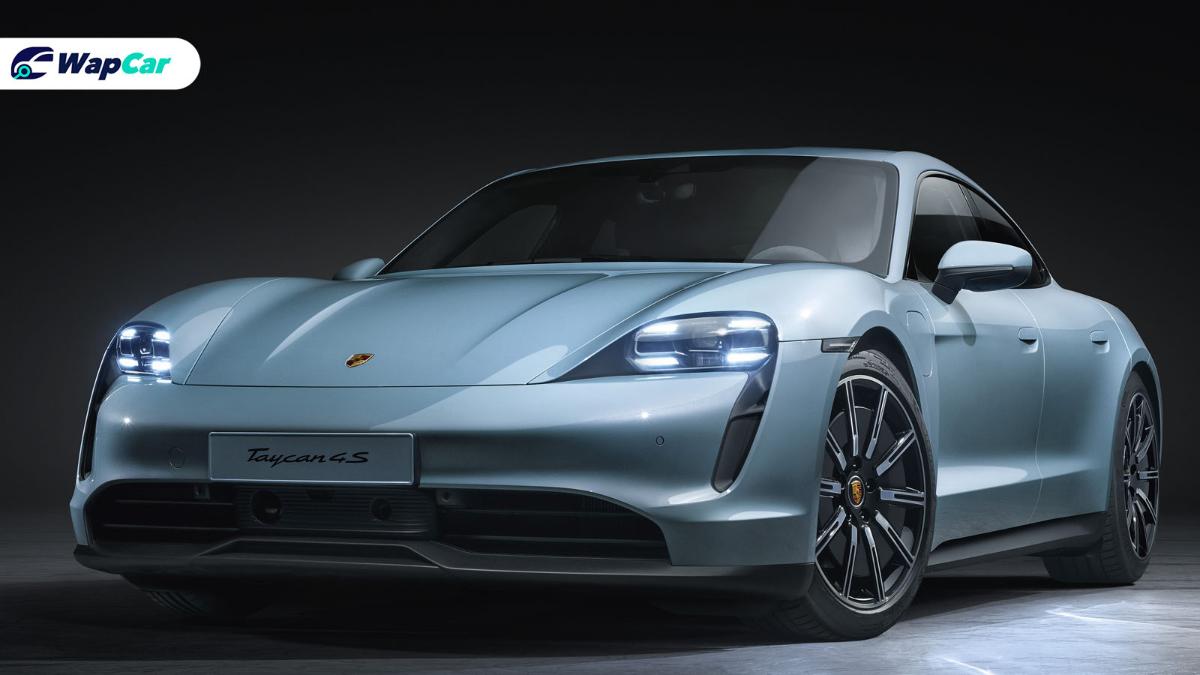 At this point in time, the world is way past its first steps of vehicle electrification. Norway has the highest number of plug-in electric car ownership per capita followed by California, Netherlands, Sweden, and China. The cars we normally see in Malaysia already have their electric variants in other countries. The Honda HR-V is available as an electric Honda Everus VE-1 and the Volkswagen Golf is available as an electric Volkswagen E-Golf.

China has seen the emergence of a lot of electric cars from BAIC, Geely, NIO, and many other brands. The populated field of electric cars has now given more choice for those in the market. The most exciting electric car from China is probably the NIO EP9, which already did a few laps at the Sepang Circuit.

Electric cars that are officially sold in Malaysia are the BMW i3s and the Nissan Leaf. Both selling at RM 278,800 and RM 188,888 respectively. At one point, the Renault Zoe was officially sold for RM 145,888, but the Zoe is no longer officially listed.

We have come quite far since the days of the g-whiz when electric cars were small and ugly. With electric cars like the Porsche Taycan, Nio EP9, and Tesla Roadster, electric cars have become more desirable. With depleting petroleum resources, we realy should look into alternatives.

Whether or not Malaysia is ready for electric cars, we have to take into consideration a few factors: 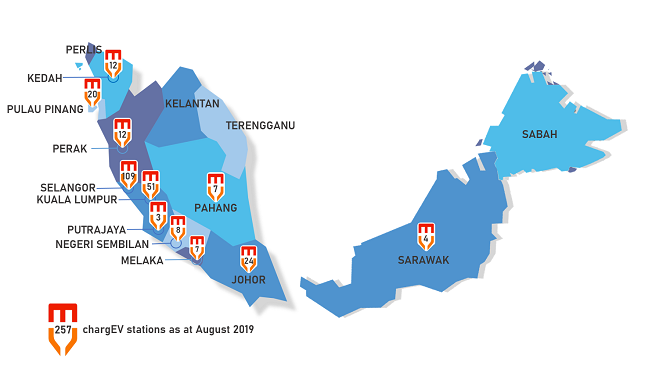 The fastest chargers in the world are 350 kW DC chargers (<30 minutes to full charge). Although a charging station may have a high rating, the charging time is still limited by the on-board charger rating of your car.

To shift to electric cars, we will need more fast chargers (22kW AC chargers at least). The distribution of chargers also has to be spread out more.

If we were to shift to electric cars, we would charge our cars at home. And we would most likely charge them at night. Overall, we will be more dependent on electricity.

The electricity we enjoy in Malaysia mainly comes from gas turbines (42%), crude oil (27%), coal (21%), and hydropower (6%). The remaining percentage consists of other energy sources. 100% of the coal we use is imported with about 63% coming from Indonesia. To shift to electric cars, we should also take steps to become more self-sustainable in terms of power generation. 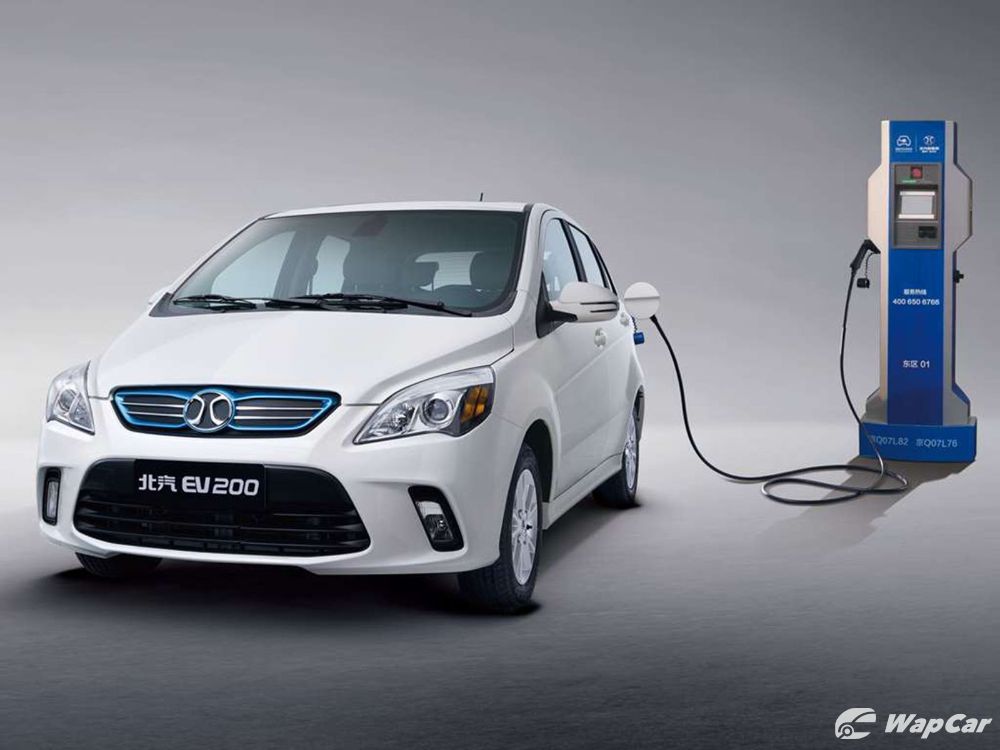 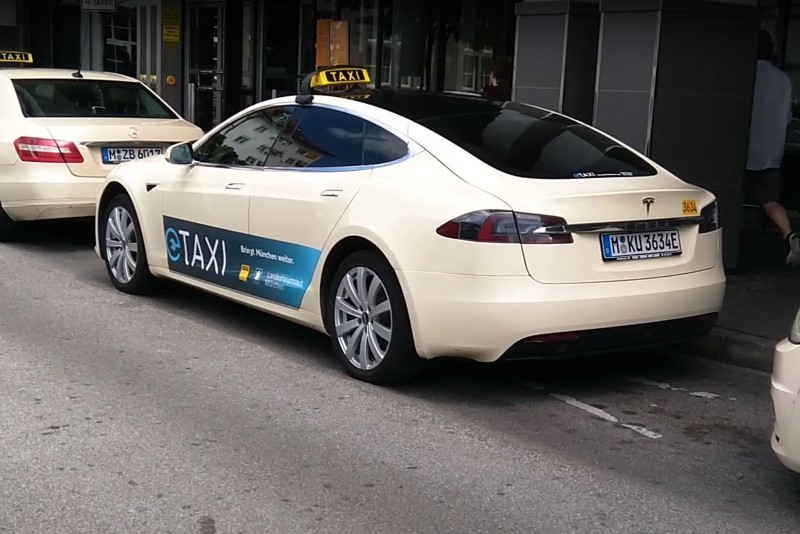 Other than Norway, leading adopters of electric cars have electric car assemblies in the area. Tesla makes their cars in the Netherlands (since 2013), California (since 2010) and China (since 2019). And in Sweden there’s Volvo. Locally assembled cars are usually more accessible.

To sum it up, there are still more steps we have to take for EV adoption. We're not quite there yet, but going towards it.