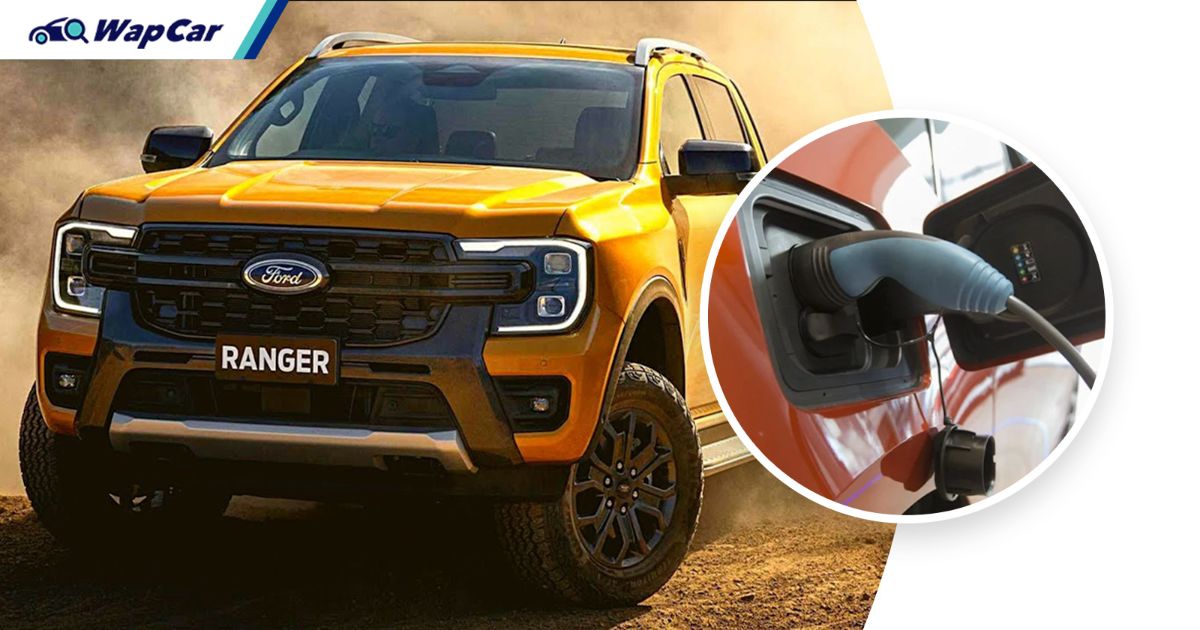 The Thailand government has set its most ambitious plan to sell only electric vehicles (EVs) domestically from 2035 and to lift electric car production to approximately 700,000 units per annum by the end of the decade.

This comes after a meeting of the Thai “National New Generation Vehicle Committee” in March last year to achieve its zero emissions goal.

While some opined that Thailand lacks the technology or resources to build EVs at scale, the Thai deputy PM has assured the private sector that the government would be able to achieve these lofty goals.

In fact, contrary to some opinions about Thailand’s EV capability – the Thailand Ministry of Finance have approved Chinese automaker BYD’s plant (one of 26 electric vehicle projects), which include pick-up trucks and SUVs based on pick-up trucks.

Furthermore, it’s reported this month that BYD is set to produce more than 150,000 electric vehicles per annum in Thailand from 2024. This is set to contribute to the total production capacity of EVs, over one million units by 2023.

Thailand’s ambitious plan is attributed by their desire to promote EV adoption in its own market, issuing incentives such as subsidy package to boost sales of electric vehicles to support such a change. 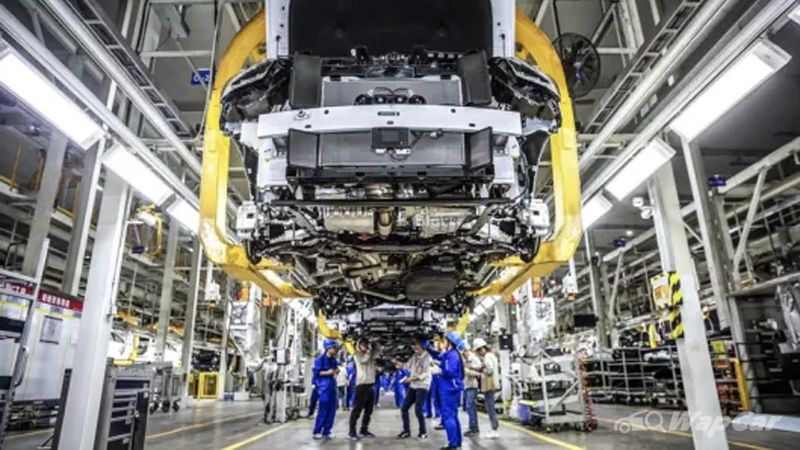 Apart from BYD, we could also possibly see an EV Ford Ranger. Ford stated that Thailand will become a hub for the manufacturing of zero emissions vehicles, hinting the possibility of an electrified Ranger. 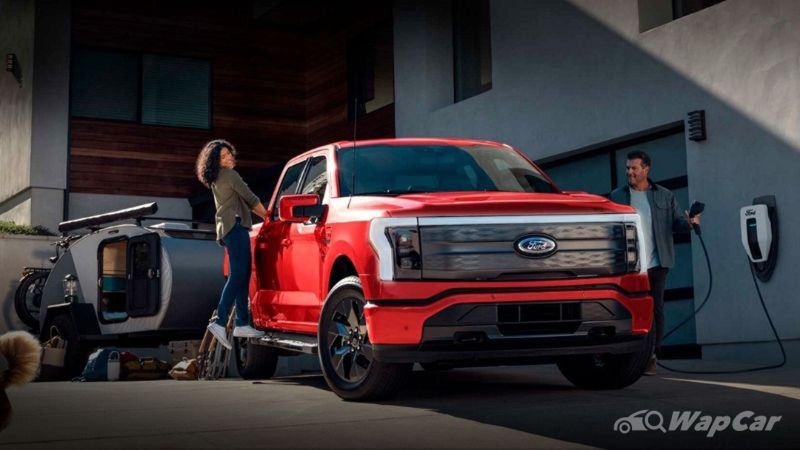 Moreover, Mitsubishi is also working on diesel hybrid as well as PHEV of the Triton and Triton-based Pajero Sport SUV – both of which are also assembled in Thailand. In fact, the next-generation Mitsubishi Triton PHEV is expected to arrive in late-2022 or early-2023, same time as the arrival of the new sixth-generation Triton.

Besides that, the next-gen Navara would be a rebadged version of the Triton as part of the Renault-Nissan-Mitsubishi Alliance. This would mean that the next-generation Triton could be co-developed with Nissan. 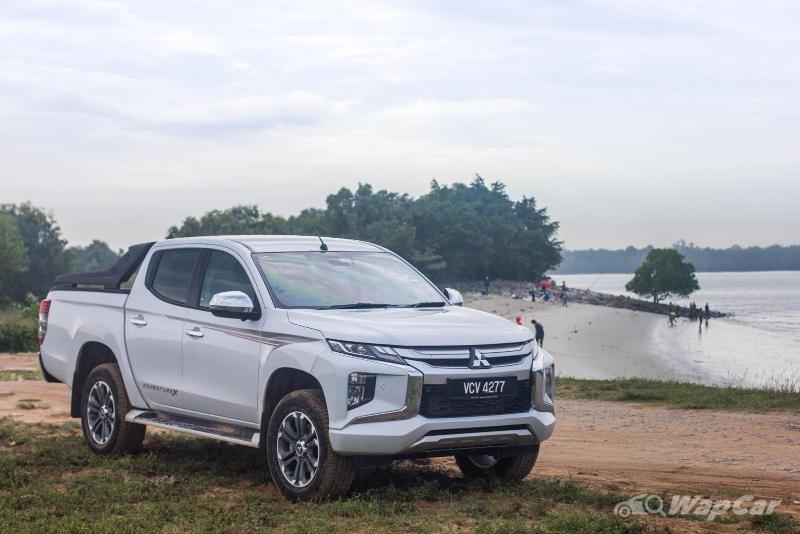