Home > News > Evolution of the Perodua Myvi in 3 generations – Malaysia’s most loved hatchback? 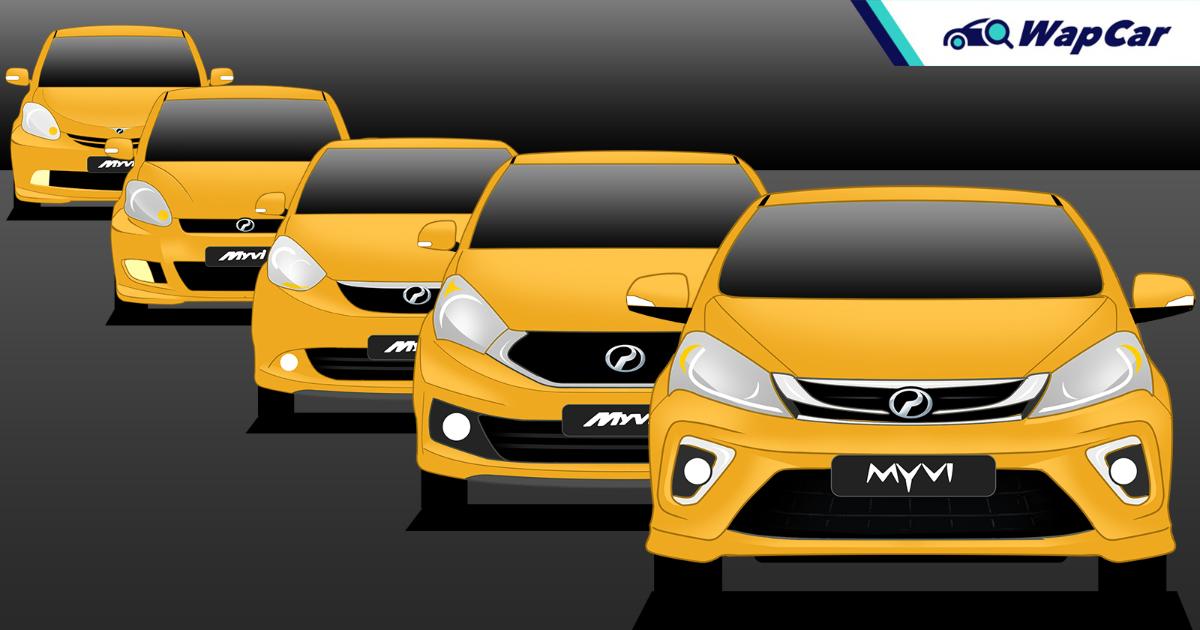 “Myvi” is the derivation of “My Vehicle," "My Vision" and "Malaysian Vision”. That’s what it says on the official Daihatsu website. The Perodua Myvi was the first Perodua to not receive a name obtained from the Malay language. Launched in 2005, the B-segment hatchback has become a household name, superseding older Malaysian-produced cars like the Proton Wira. 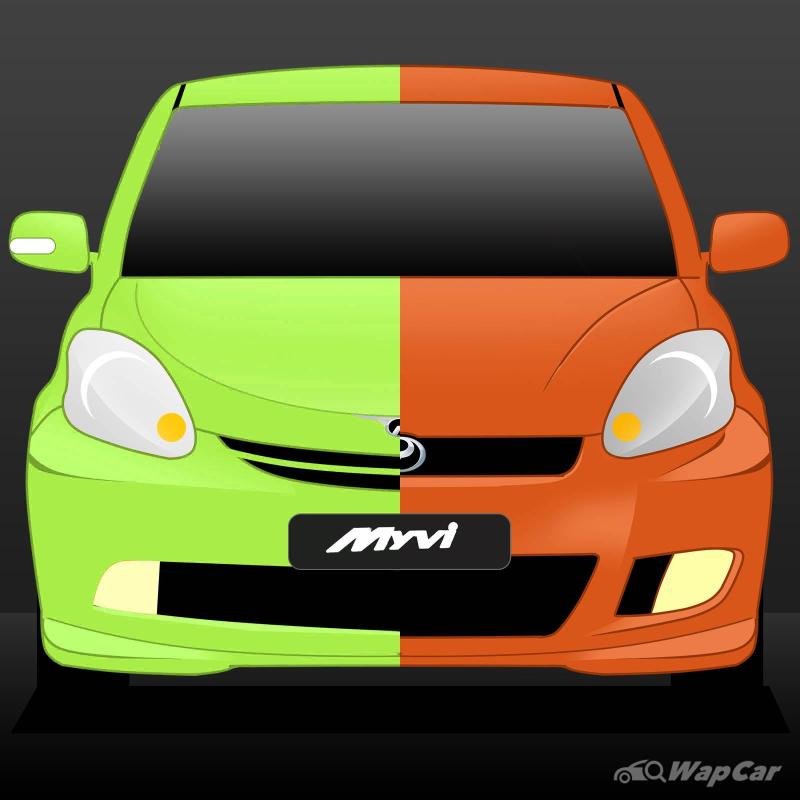 Sharing parts with the Daihatsu Boon, Subaru Justy, and Toyota Passo, it is common to see badge conversions of this beloved hatchback. The Myvi is not only all over our Malaysian roads, but it is also all over the internet in various viral videos and memes. Being such an icon in Malaysia, we feel that the Myvi deserves its own tribute. For that, here is a quick look at the generations of the Perodua Myvi. 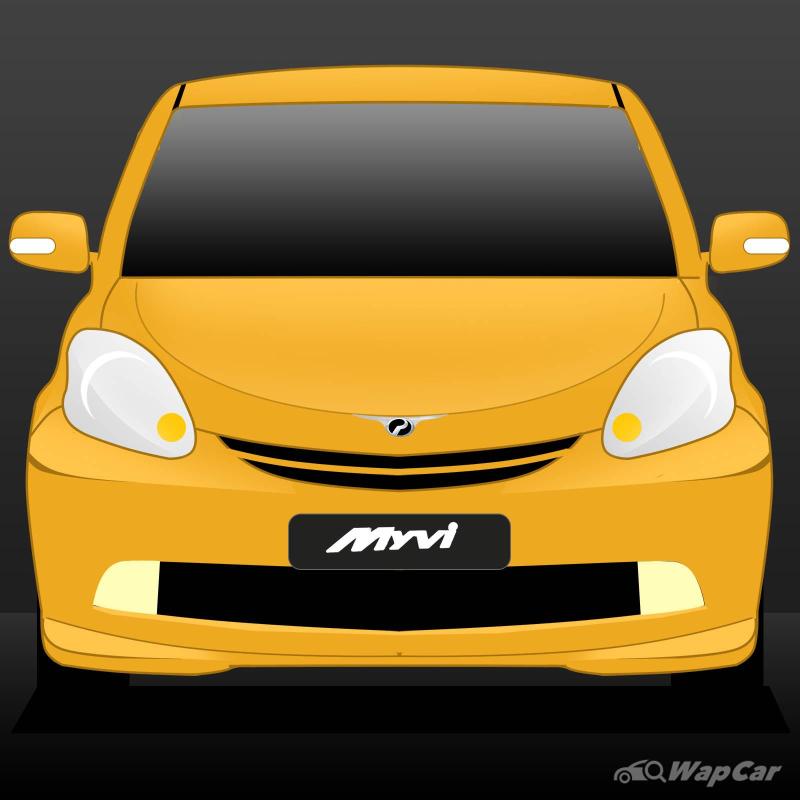 Capturing our hearts in 2005 was the first generation Perodua Myvi. It looked adorable, and on the inside, had design elements of an MPV. The first-gen Myvi came with 2 engine options – a 1.0-litre 3-cylinder EJ-VE engine and a 1.3-litre 4-cylinder K3-VE engine. 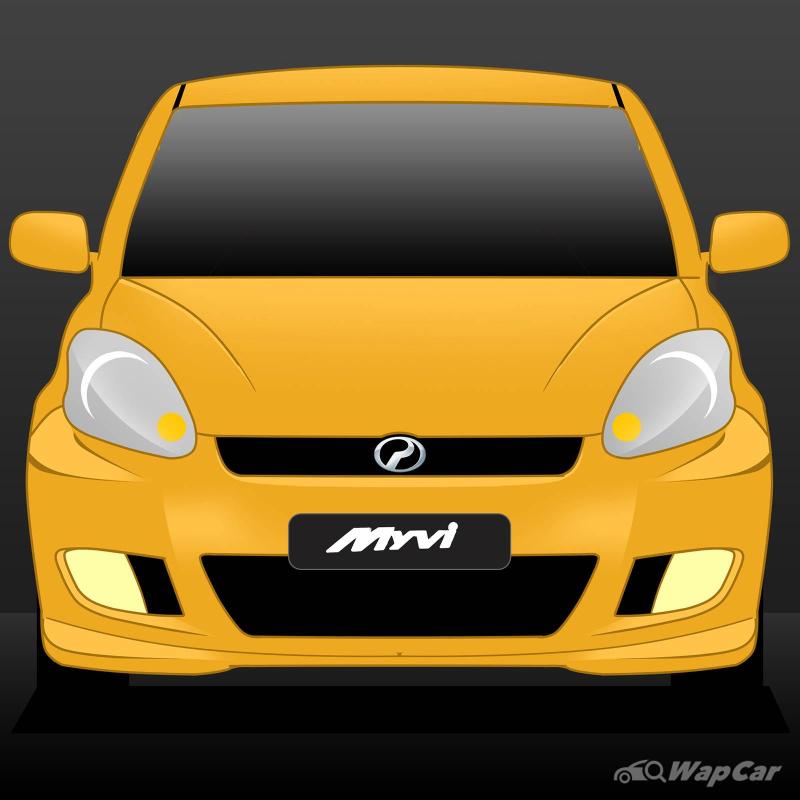 Three years later, the first-gen Myvi received a facelift. The maximum engine displacement still remained at 1.3 litres. The updated design of the bumper and the front grill turned the docile-looking Myvi into something a little bit more aggressive. The most popular version of this generation Myvi would be the orange-coloured SE variant with darker headlights, a full body kit, and a rear wing. 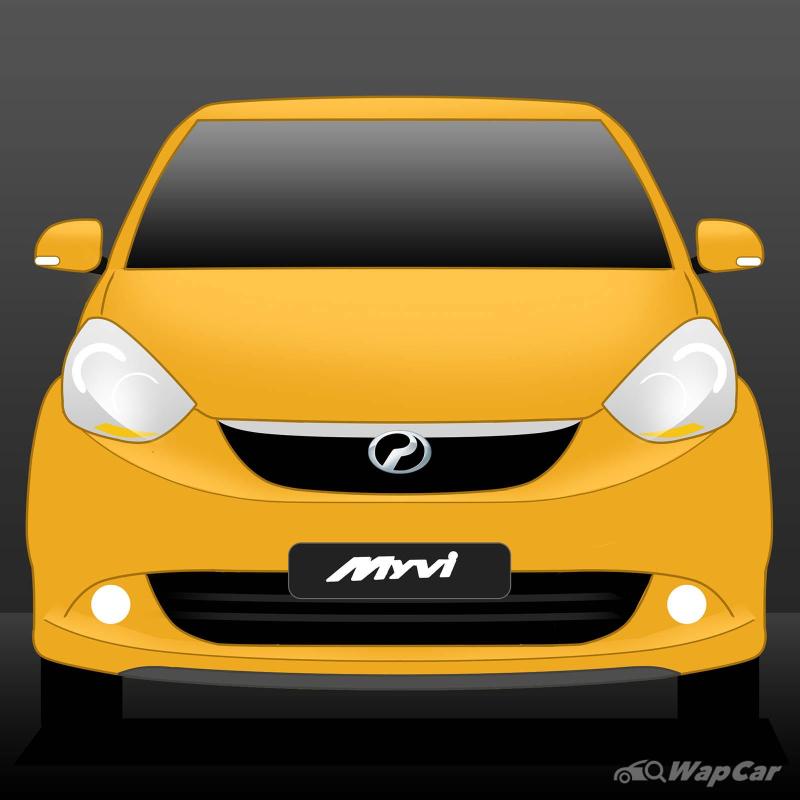 The first generation managed to cement the Myvi in Malaysian hearts. In 2011, the Myvi moved on to its second generation, the Lagi Best Myvi. With a 1.5-litre engine option available, the Lagi Best name was very fitting. The 1.5-litre 3SZ-VE engine was capable of 109 PS and 141 Nm, making it one of the most terrifying vehicles on our highway. Another change included in the Lagi Best Myvi was a dashboard-mounted gear lever.

The only downside of the newer Myvi was the fact that it was no longer based on the first-gen Toyota Passo which is a favourite conversion among Myvi enthusiasts. The most popular form of this generation Myvi is the yellow-coloured Myvi SE. 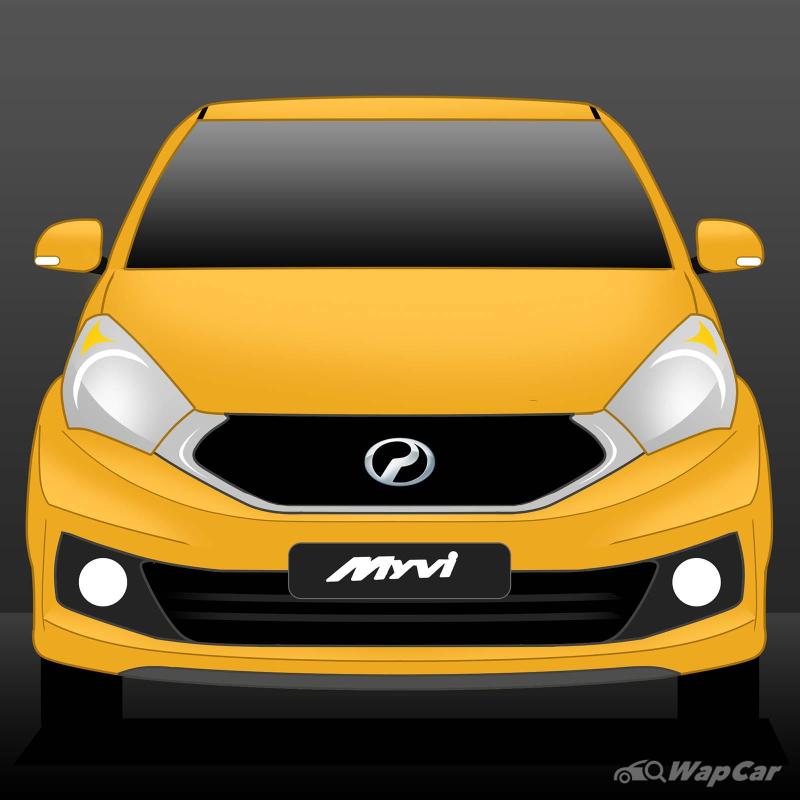 10 years since its launch, the Myvi still retained most of its appearance from the first generation. The proportions were still compact and tall despite having sleeker styling cues. Up to this stage, the Myvi still used a mechanical throttle for both the 1.3-litre engine and the 1.5-litre engine. 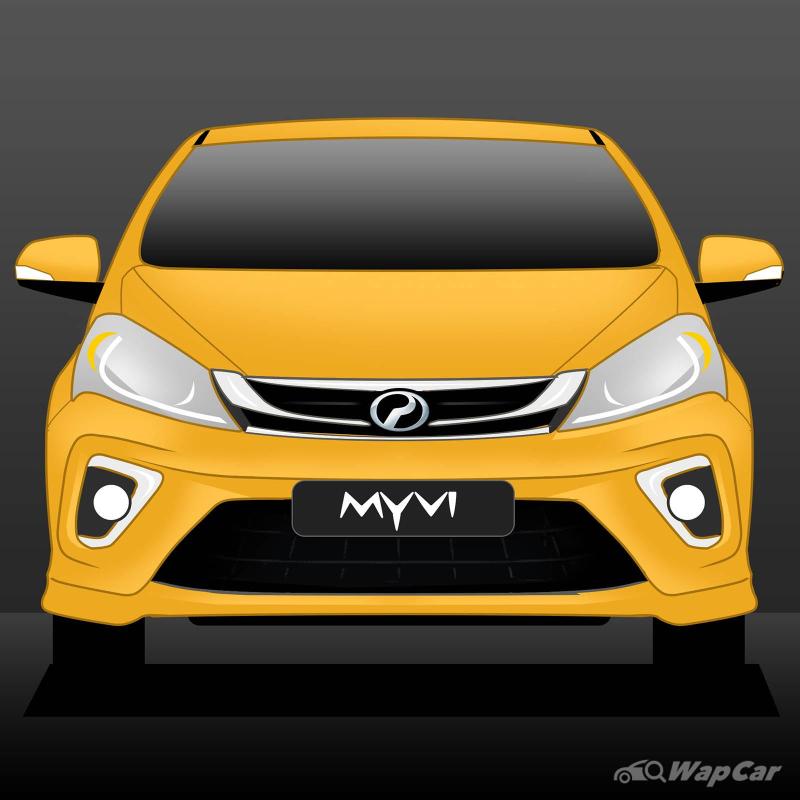 The highlight of the third-gen Myvi was the fact that it was fully-designed locally without being based on the Toyota Passo/ Daihatsu Boon. Called the third-gen Myvi or the D20N Myvi, the car was much, much, sleeker than its predecessors.

The new Myvi has a more mature design, and is equipped with some fancy features like a built-in smart tag reader and Perodua’s A.S.A (Advanced Safety Assist) with pre-collision warning, pre-collision braking, front departure alert, and pedal mis-operation control.

A manual option is only available for the 1.3-litre variant. A new 1.5-litre 2NR-VE engine has replaced the previous 3SZ-VE engine. Although looking sleeker and more aggressive, the new Myvi is less associated with reckless driving compared to its predecessor. 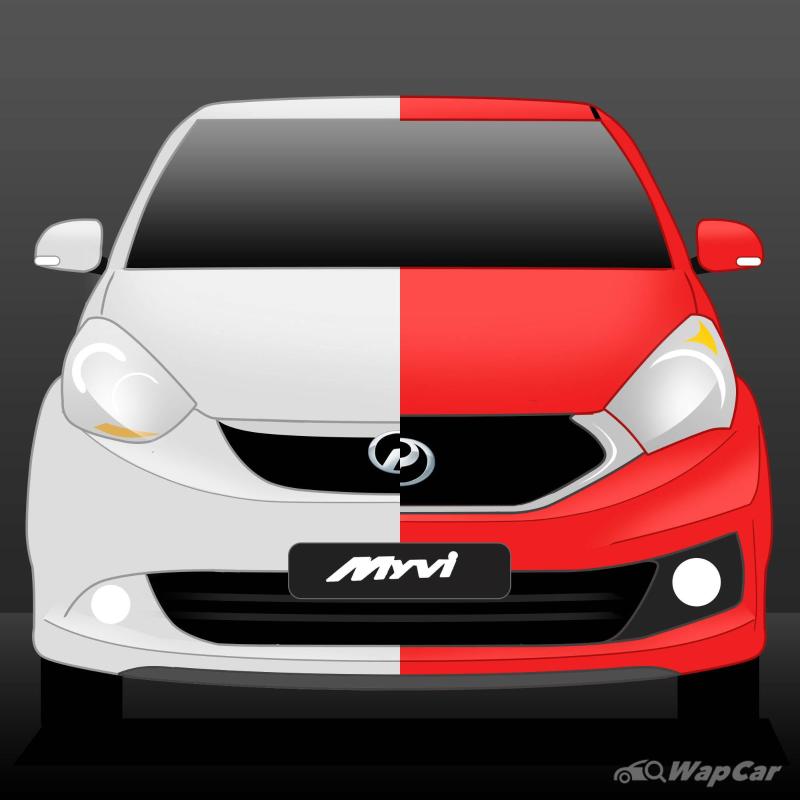 Many speculations have been done on various possible versions of the Myvi including the Myvi GT and a crossover-styled Myvi. Which version of the Perodua Myvi is your favourite? Share your thoughts with us in the comments section below.