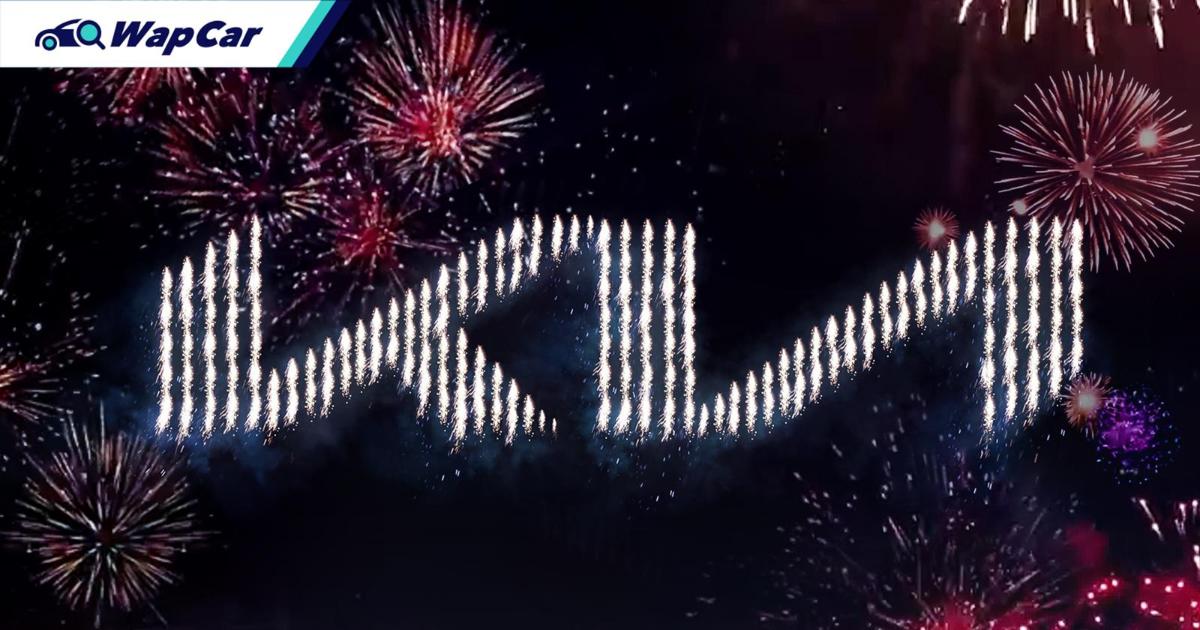 This is it, after a year of “eye-spies” and its discovery in the Korean trademark filings, Kia has finally unveiled its all-new logo. Current design boss at Kia, Karim Habib, explains that the new logo will represent the potential of the future and hopes that the logo will be the signature of the future.

Karim Habib was the Head of BMW design from 2011 to 2017. His notable work includes the BMW 7 Series F01, BMW X6, and BMW X3. He joined Kia as Senior Vice President and Head of the Kia Design centre in September 2019. 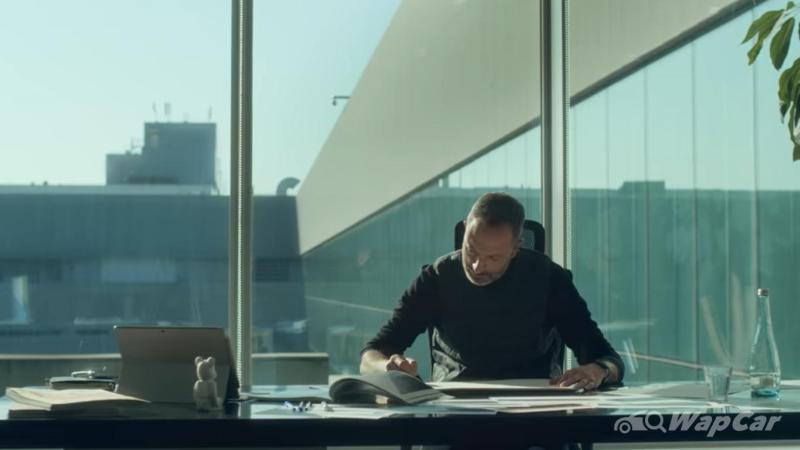 The new logo will be replacing the current elliptical design that has been in use since 1994 although it underwent a slight change in 2012. Now with the new design it is just about time to showcase Kia’s commitment to the future of mobility. 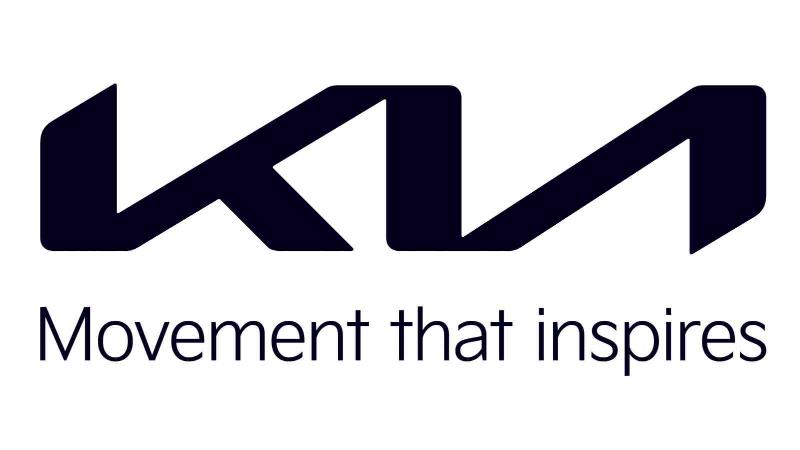 The redesigned logo was presented in a special pyrotechnic display in Incheon, Korea. The show used 303 pyrodrones, breaking the record for the “most unmanned aerial vehicles launching fireworks simultaneously”.

First previewed on the 2019 Imagine concept car, the new logo was later spied on various prototype vehicles in Korea throughout 2020. 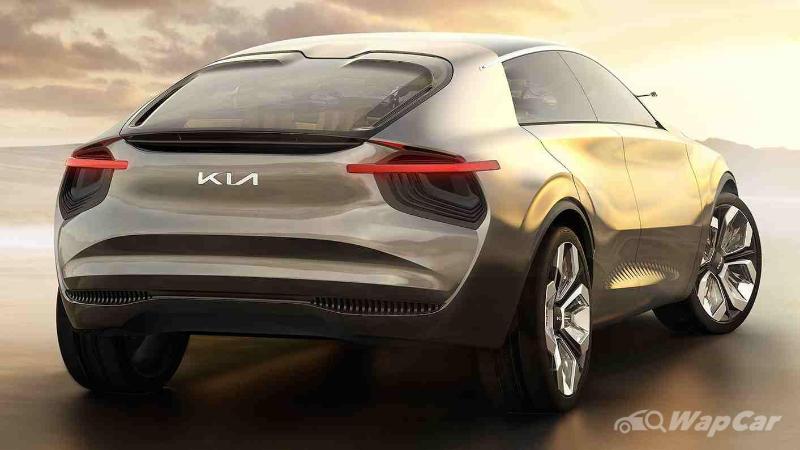 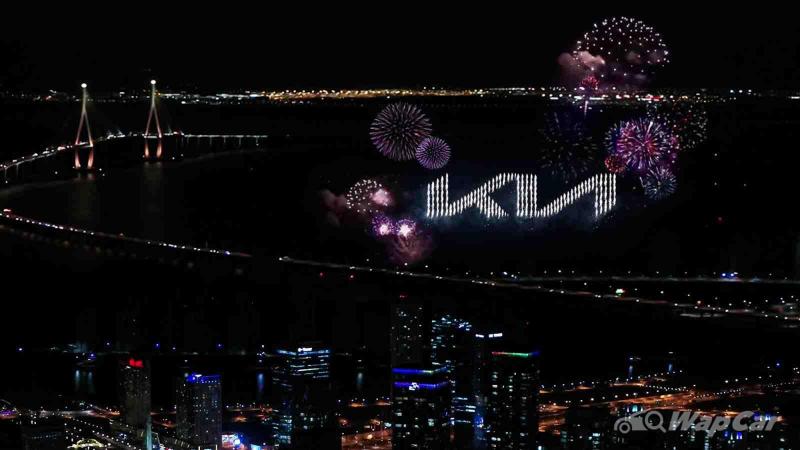 “The automotive industry is experiencing a period of rapid transformation, and Kia is proactively shaping and adapting to these changes. Our new logo represents our desire to inspire customers as their mobility needs evolve, and for our employees to rise to the challenges we face in a fast-changing industry”, he added. 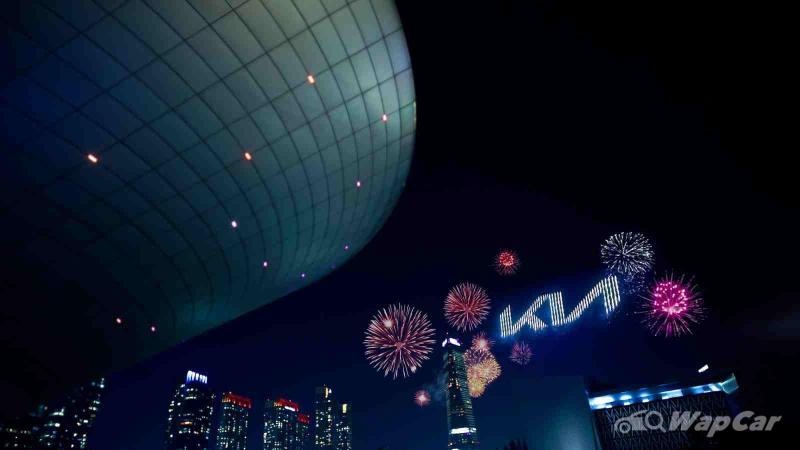 Alongside the launch of the new logo, Kia also unveiled its new global slogan “Movement that Inspires”. The slogan will replace the current slogan “The Power to Surprise” that has been in use since 2005.