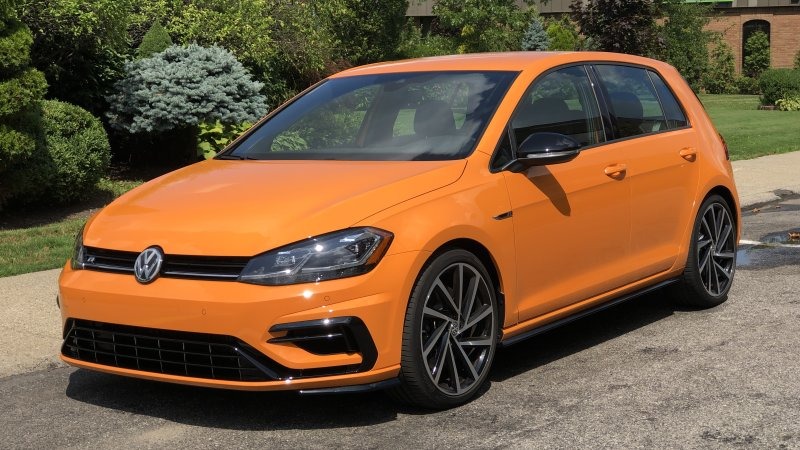 The generation of Golf (MK7) has been around for seven years, and it's pretty much a textbook step to proceed with another model renewal. Volkswagen recently released a press release detailing its full line-up for the 2020 model year. The name of Golf R, however, seems to be marked out of the curriculum.

Later in Volkswagen's official response, we find no relief for those who concrened about the layoff.  Except for the hot all-wheel-drive hatchback which reached the end of production in Mk7 form, Golf models such as Value Editio, GTI and E-Golf are also told to be available as early as 2020.

As an absolute top performance model, Golf R has always been enjoying its low-key appearance with its amazing power and excellent performance. However, in the face of the fierce competition, Golf R has lost its irreplaceability in the Hot Hatch market.

Golf R is not the only one to say goodbye. Volkswagen announced in July that the Golf Sport Wagen and Altrack models would be shut down after they were sold out in 2019, and the make's efforts would be shifted to SUV series.

Want to know more about the new VW production schedule? It is reported that the eighth generation of Golf (MK8) will debut in October this year. Keep an eye on Wapcar, we will follow up the latest for you very soon! 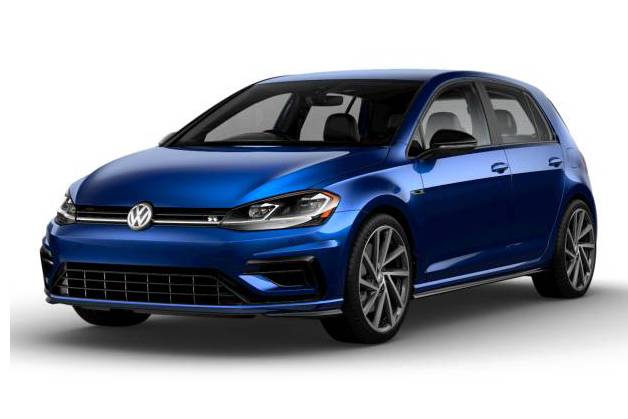