Early April, we saw the covers lifted off the all-new 2021 Toyota GR86 and its development twin, the equally-new 2021 Subaru BRZ. Apparently, that's not enough for Toyota, so they're developing a Lexus version too.

Much like the Toyobaru twins, this will also sit on the Subaru Global Platform (SGP) architecture, but interestingly it'll be 235 mm longer than the GR86 at 4,500 mm, according to the source.

The publication also says that electrification is in the works, with the GR86/BR-Z's 2.4-litre, flat-four engine paired to an electric motor or mild hybrid system in the Lexus. 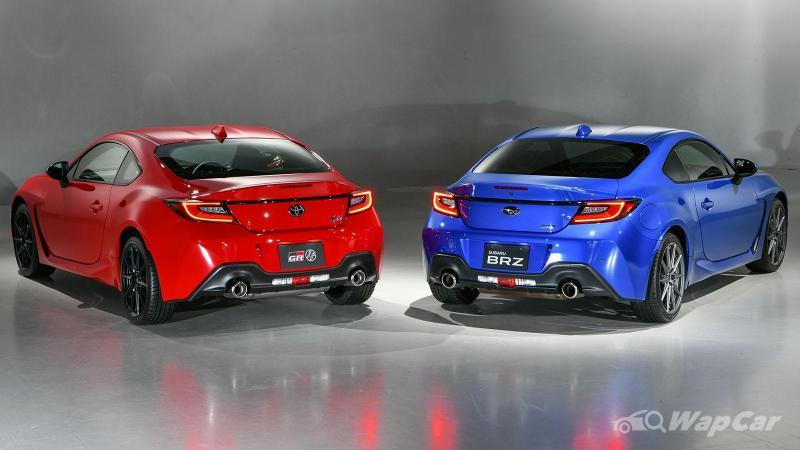 In its current non-hybrid form, the same engine makes 235 PS and 250 Nm, sending drive to the rear wheels via a 6-speed automatic or 6-speed manual transmission.

They also report that the new model will be dubbed the 'Lexus UC', which is short for 'Urban Coupe', much like how their UX-series of SUVs stands for 'Urban Explorer'.

It'll sit a couple of rungs below the other two-door cars in Lexus's stable, the Lexus LC and RC range.

That said, the publication says that the interior could be "changed significantly", bringing with it better trims and an adaptation of the all-new 2022 Lexus NX's infotainment system.