Home > News > Fancy switching from a Proton to a Volvo or a Lotus?

Fancy switching from a Proton to a Volvo or a Lotus? 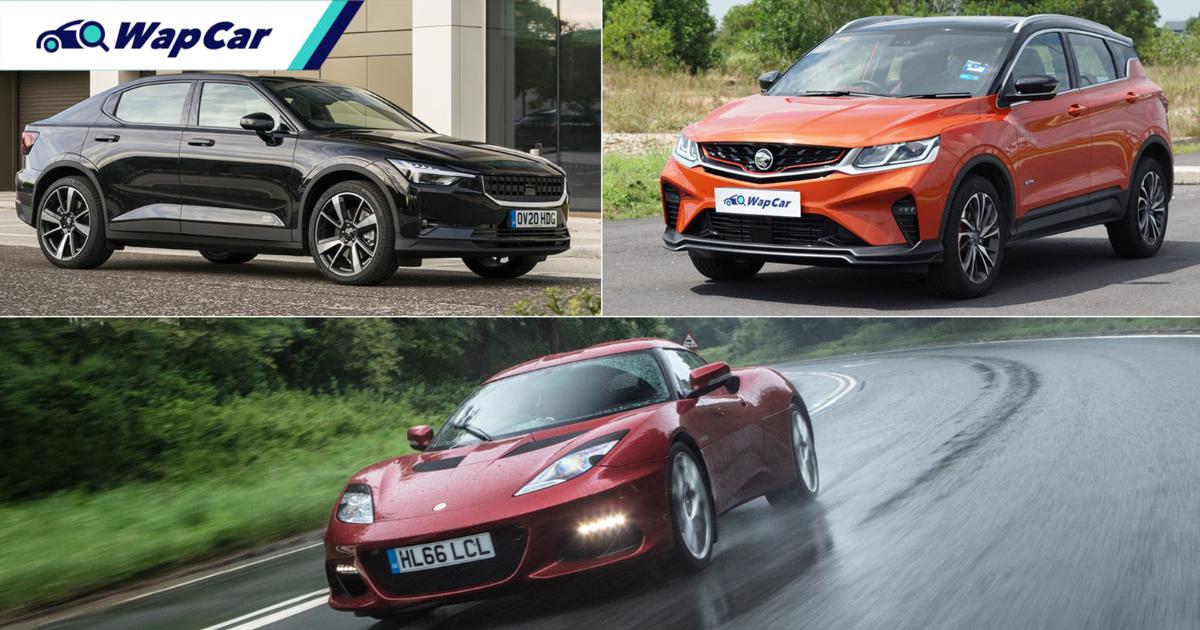 Imagine one day, you pay for a monthly car subscription service and you get to switch from a Proton X50 in one month to a Volvo S90 or a Lotus Elise the next. 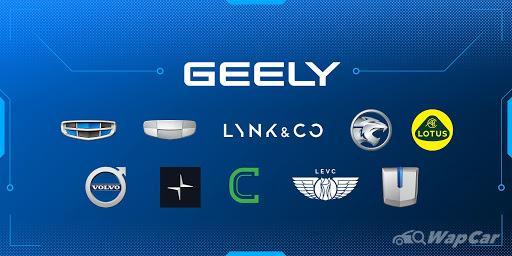 Well, considering how many brands Geely currently owns, it comes as no surprise that the Chinese giant is looking to launch a cross-brand subscription service in the future according to Autocar. 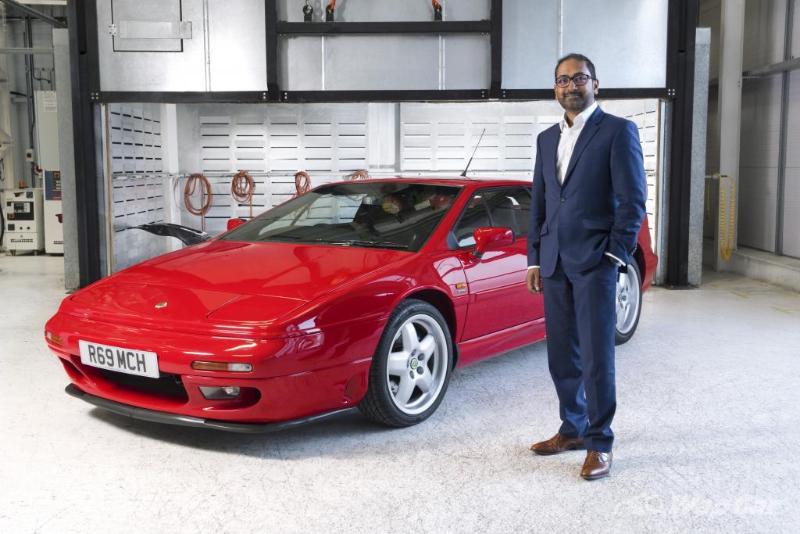 While emphasizing that the idea is still at a discussion stage, Uday Senapati, the executive director of corporate strategy and product management at Lotus spoke about the plan during the Financial Times’ Future of the Car event. 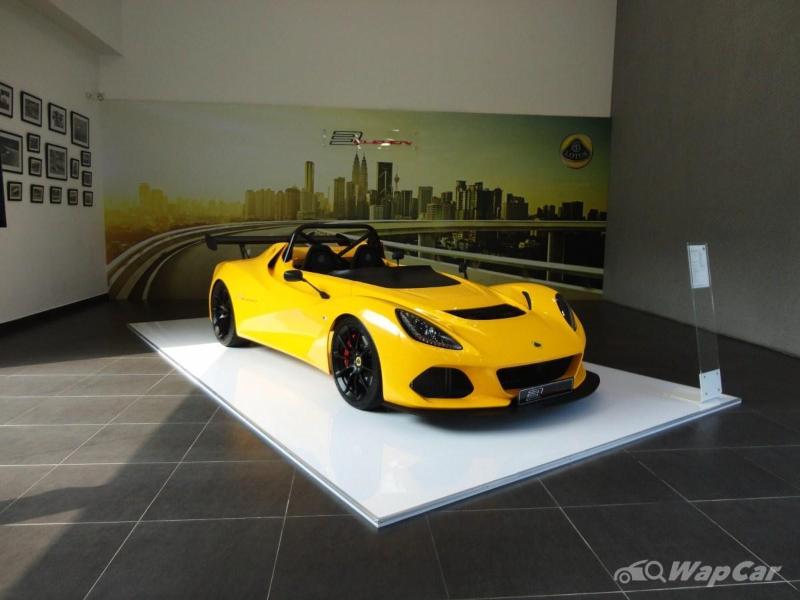 According to data shown at the event, the average car is parked 96% of the time. Senapati added that for Lotus, that number is probably higher. 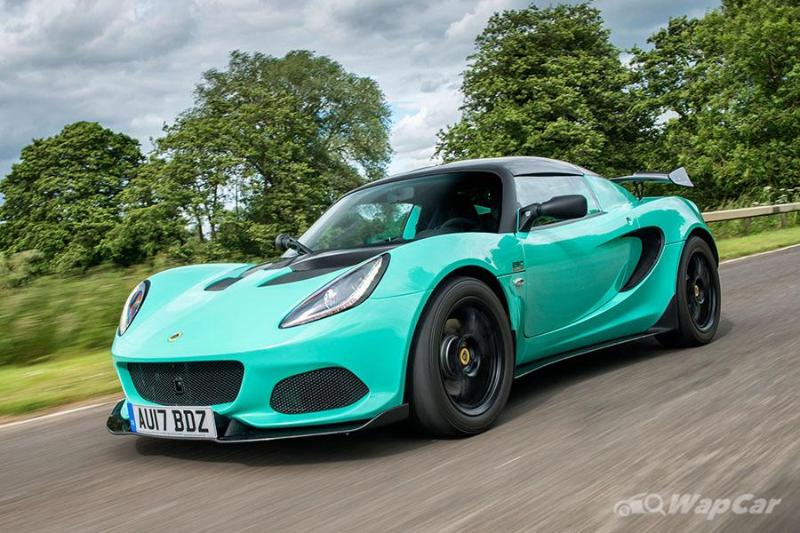 “(A Lotus) is really a Sunday summer car for a niche of enthusiasts who adore it for that. We can change that in the future, both by making our cars more useful and moving into different segments, but there are opportunities in sharing too,” Senapati says. 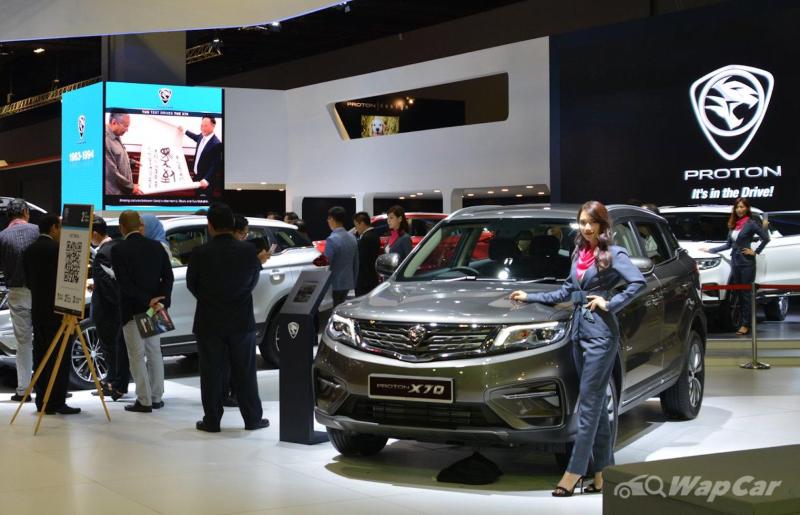 However, Senapati disagreed that car-sharing would be a prevalent solution to solve this. He believed that car ownership will remain as “Cars aren’t just a commodity for many people; they mean more, and that will always be the case.” 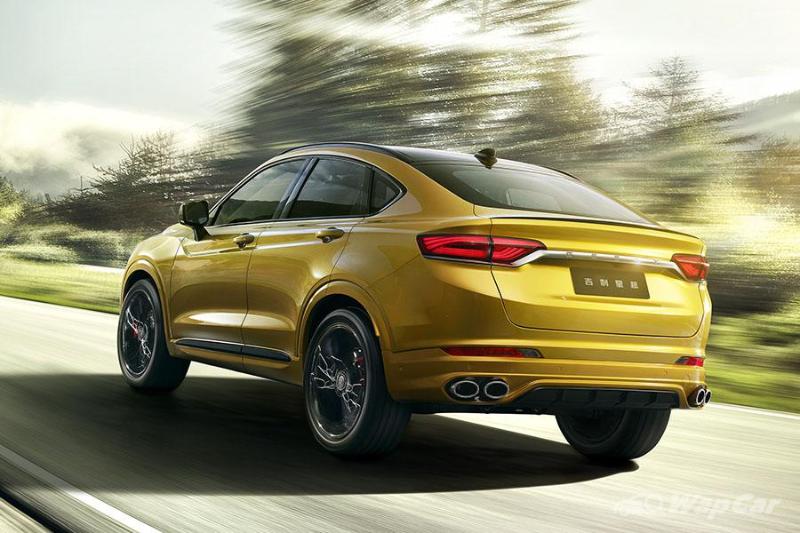 A report by Global Market Insights had projected that 20% of car journeys will be made in cars operating under car subscription services by 2026.

What do you think of this idea? Will it work for a car company as diverse as Geely?