FAQ: All you need to know about buying a Ford Ranger before 31-Dec 2020 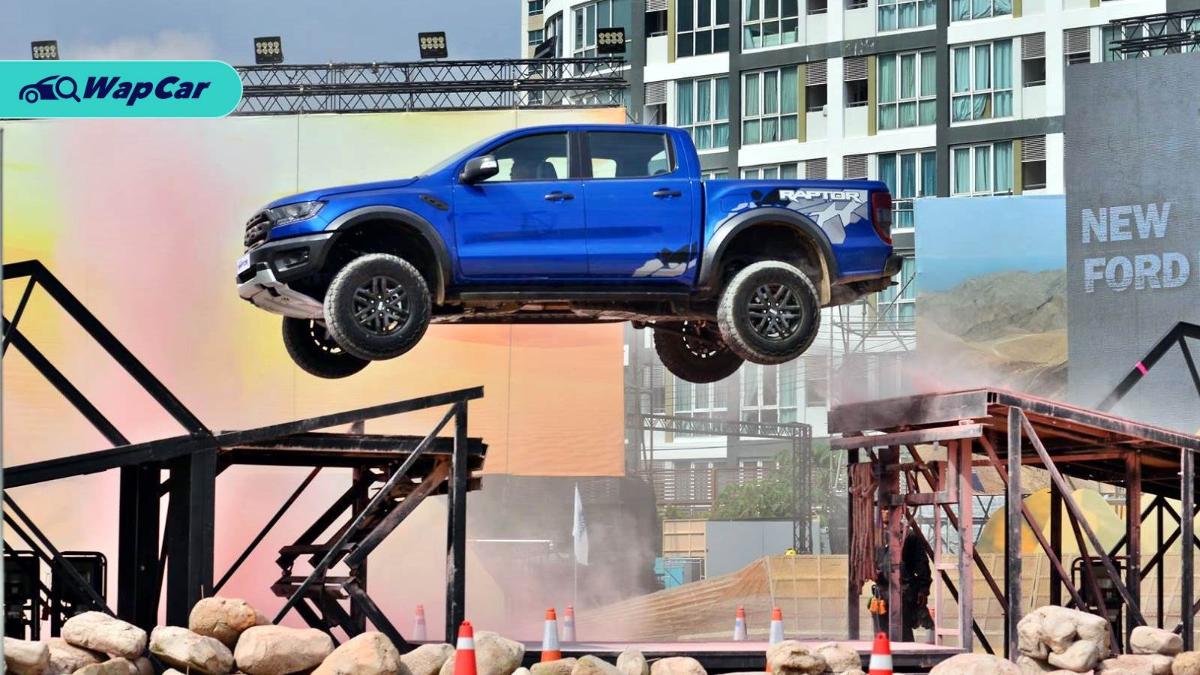 As you know by now, the government’s Penjana economic stimulus package is currently offering full exemption for the 10 percent sales tax for locally-assembled passenger cars until 31-December 2020. Imported passenger cars will still have to pay sales tax, but only at half the normal rate.

The keyword here is passenger cars. Pick-up trucks are classified as commercial vehicles, and as such, prices will remain unchanged. 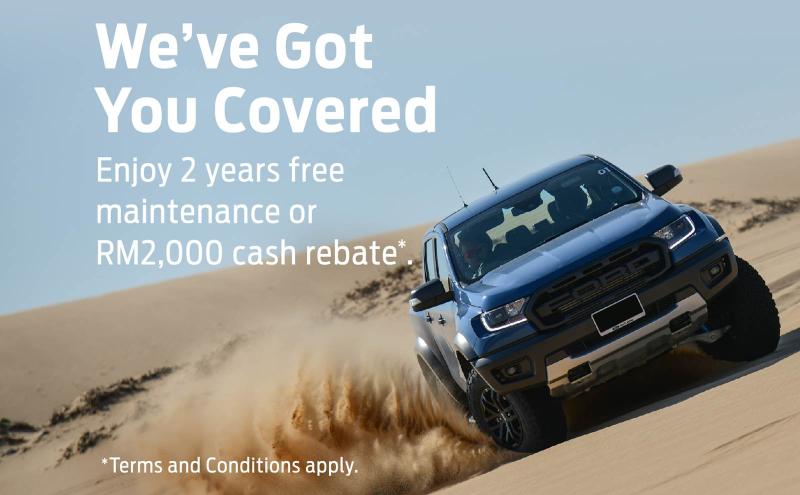 The good news is that Sime Darby Auto Connexion, the distributor of Ford vehicles in Malaysia, is currently offering a cash rebate promotion for the Ford Ranger, valid until 31-December 2020. You can think of it as a consolation of sorts for truck buyers.

Specifics of the promotion will vary depending on Ranger variant, but it ranges from cash rebates of up to RM 7,000 for the workhorse Ranger XL, to a choice of either a 2-year free maintenance or RM 2,000 in cash rebate for the Ranger WildTrak, Ranger Raptor, and Ranger XLT Plus. 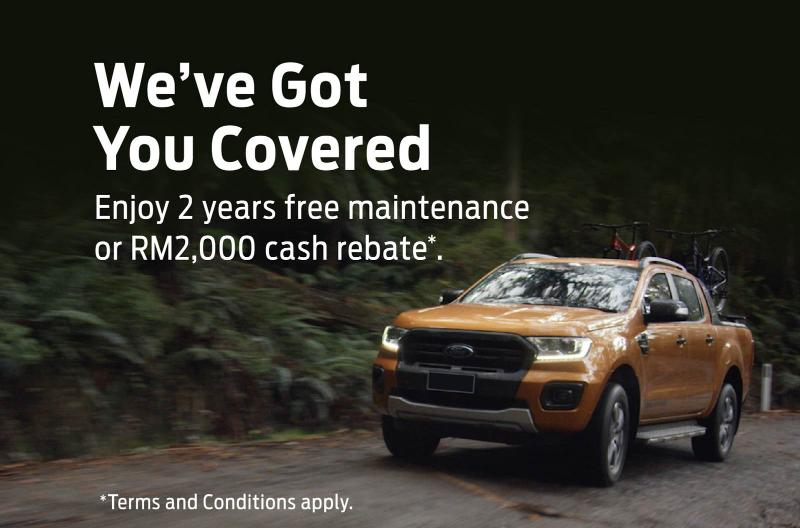 Before you head to a Ford showroom, here are answers to some frequently asked questions: 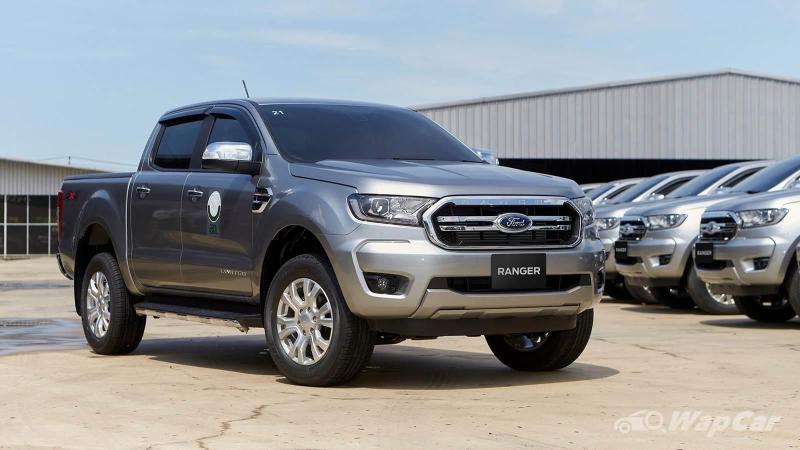 The XLT and XLT Plus fits nicely in the middle, for those who need to use their trucks for both heavy duty use and leisure. The Ranger WildTrak and Ranger Raptor are aimed at those looking at a lifestyle truck. 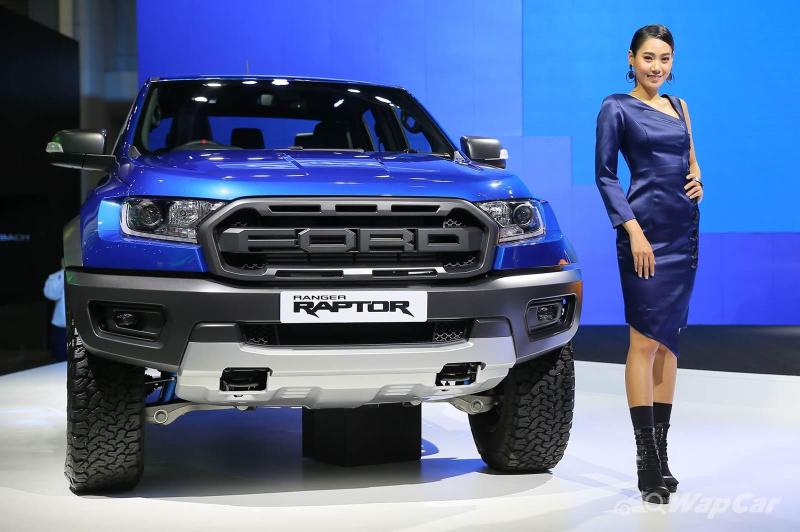 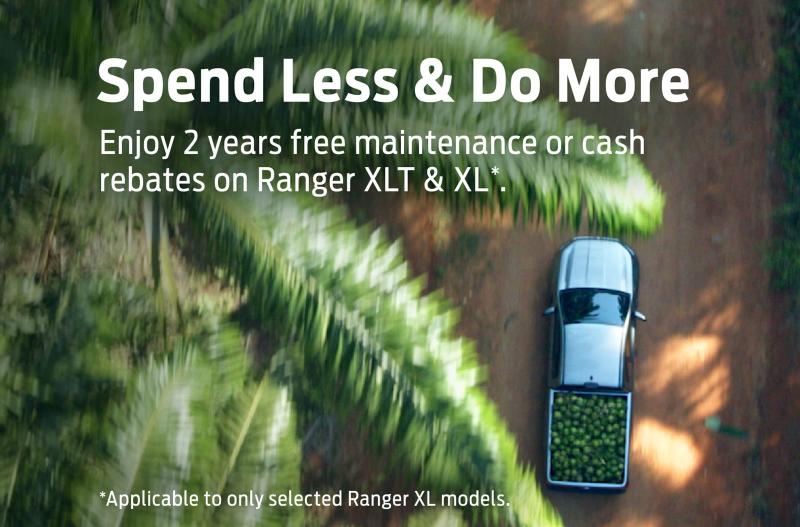 2. Which is the recommended Ranger variant to buy?

For most buyers, the Ranger WildTrak is the one to go for. Priced from RM 150,388, it represents substantial savings over the Ranger Raptor, but you still get the same 213 PS/500 Nm engine and 10-speed transmission. 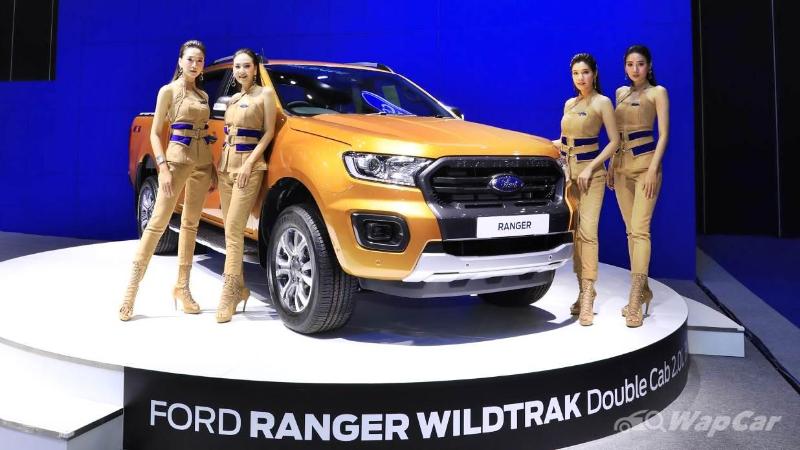 You only miss out on the Raptor’s styling, paddle shifters, Alcantara seats, Fox suspension, underbody protection plates, and a more sophisticated Terrain Management feature for the part-time 4WD – not the most essential of features for urban truck users. 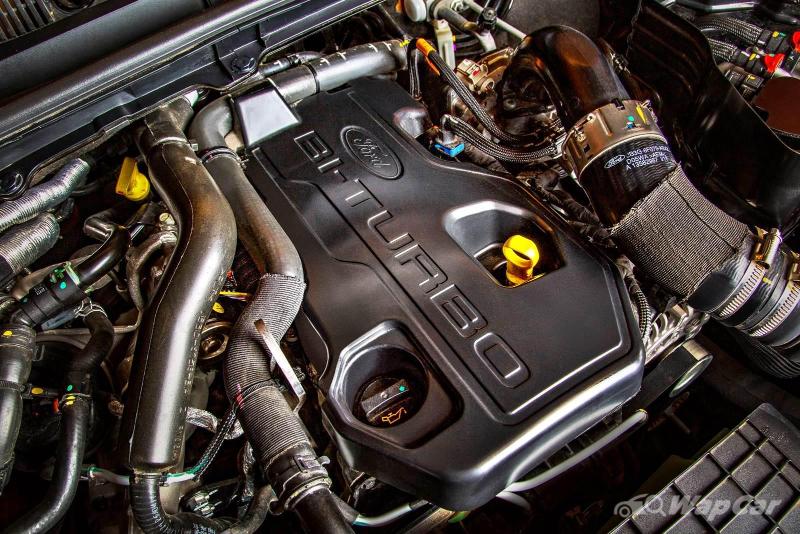 However if you own a farm, run an oil palm estate, or is in the construction business, the XLT and XLT Plus is recommended. 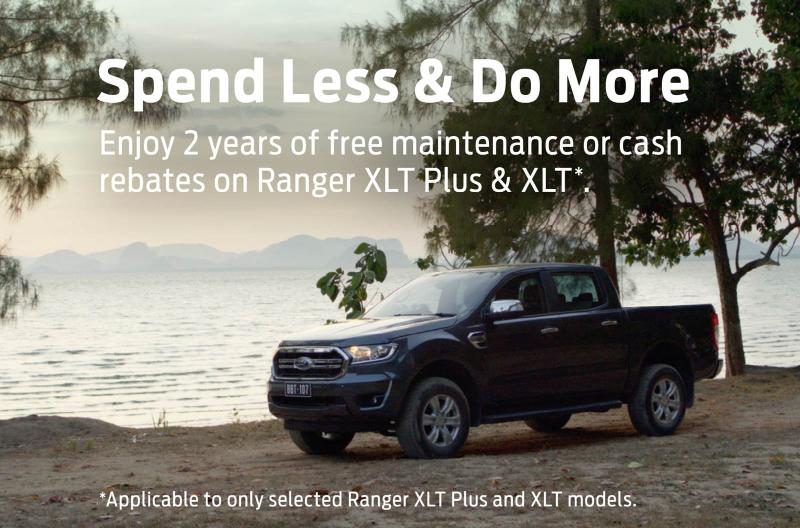 By virtue of it being a pick-up truck, the Ranger has to be more reliable than many passenger cars. After all, Ranger users from all over the world use their truck to get work done, often in punishing environment. 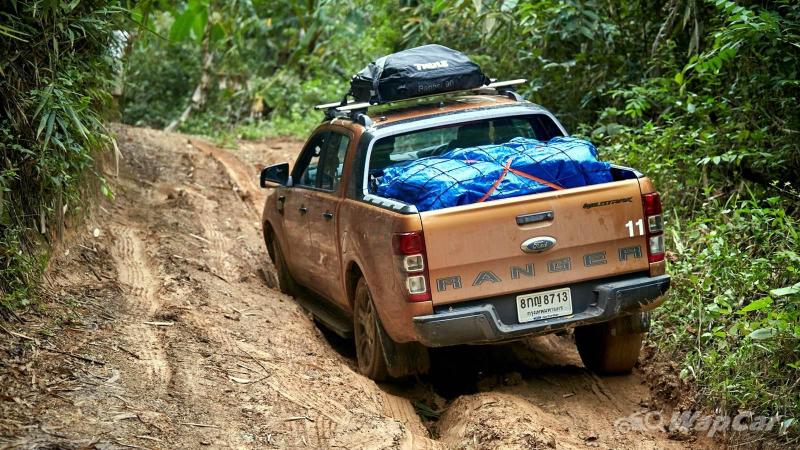 Having said that, Japanese trucks have been in this market longer, which explains the deeply rooted impression for superior reliability. 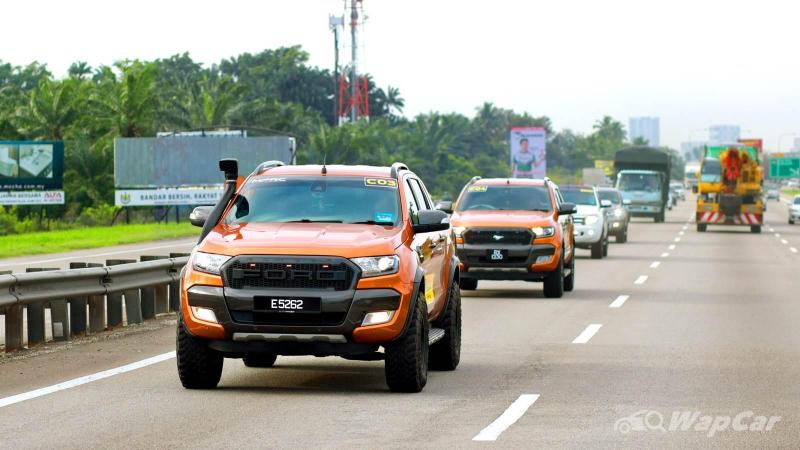 The Ranger is currently in its third generation. Actually it’s the fourth generation if you include the Ford Courier predecessor. The yellow colour Courier Splash was truck that started today’s truck culture in Malaysia.

The WildTrak is the most comfortable pick-up truck on sale today. 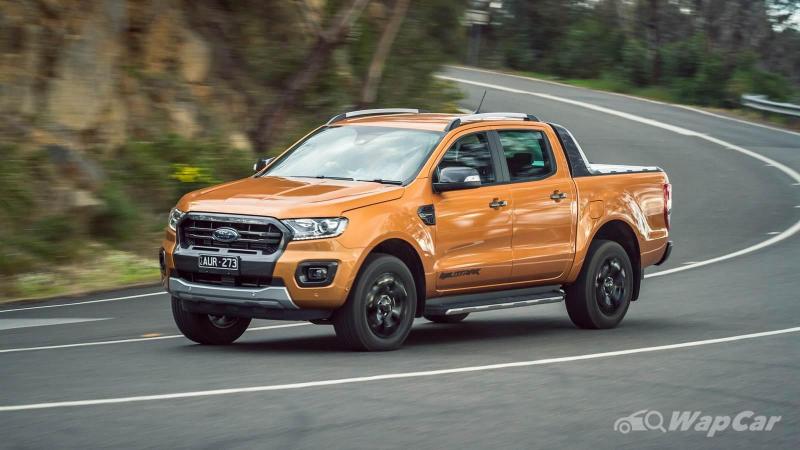 It’s relatively quiet at highway speeds, rides better than some sedans. It’s only when going over bigger potholes (which you just drive over anyway rather than avoid) that you feel the movement of the ladder frame chassis underneath the body. 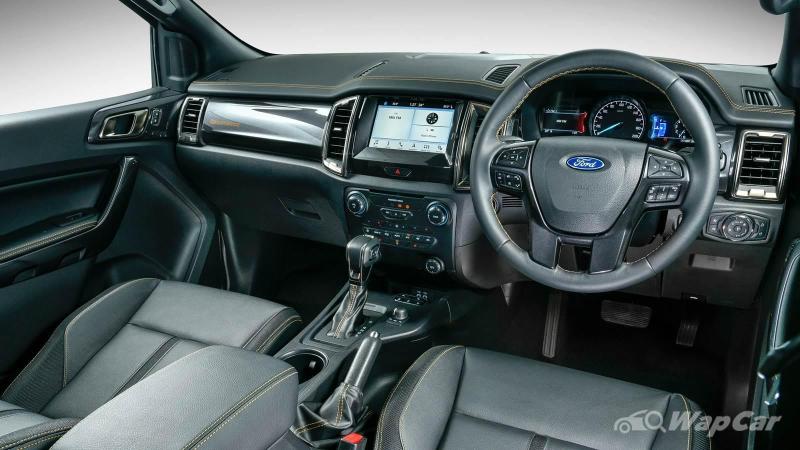 The seats are supportive. Even the ride in the back seat is comfortable enough. It also has the best infotainment in its class – a punchy sound system, compatible with Apple CarPlay and Android Auto too. 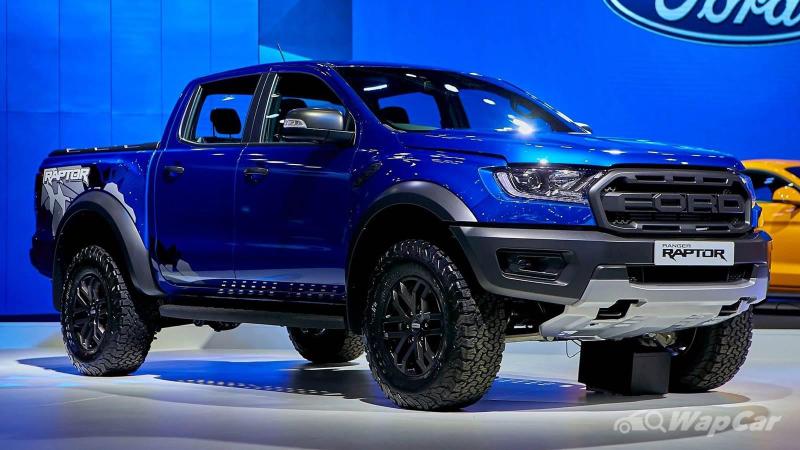 In short, it’s better equipped than even some premium sedans.

The Ranger has a five-star rating in ASEAN NCAP (and ANCAP) - as tested in 2015. The all-important electronic stability control (ESC) is available as standard, even on the most basic 2.2L XL Single Cab variant.

6. What’s not so good about the Ranger?

Well if you live in East Malaysia, where the Toyota Hilux is dominant there, you’ll find yourself having to justify your purchase decision to a lot of people. 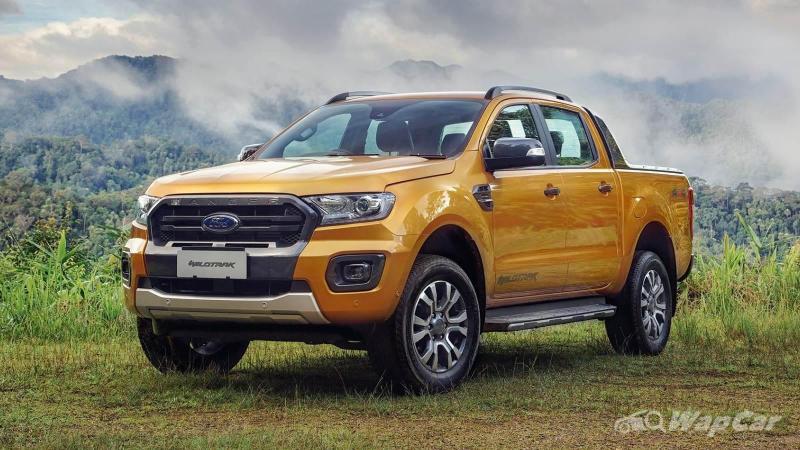 The Ranger is also significantly longer and wider than its Japanese rivals. As such, it can be quite a handful to park, especially in old multi-storey car parks that are not designed to today’s cars. It also doesn’t have a 360-degree parking camera, only regular reverse camera.

It has a longer wheelbase too, which also means that turning circle cannot be as tight as smaller Japanese rivals. It does however, come with Semi-Automatic Parallel Parking assistance, so that's a consolation. 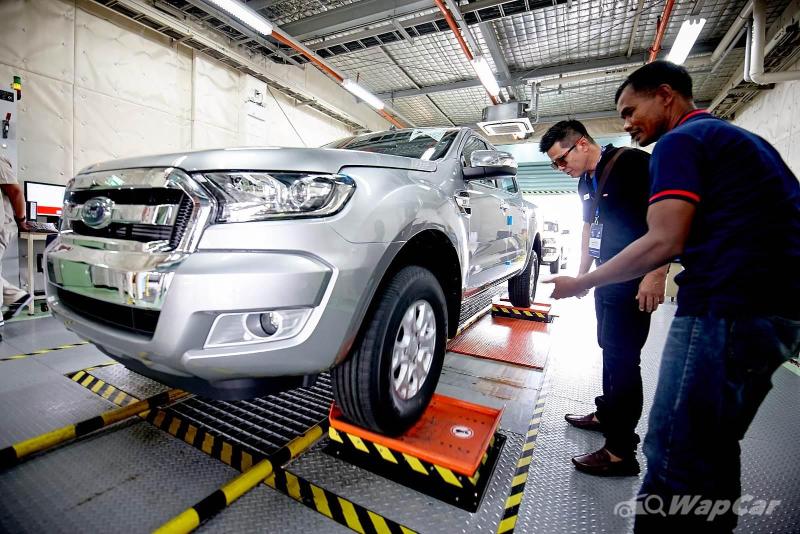 7. What does the 2-year free service promotion cover? 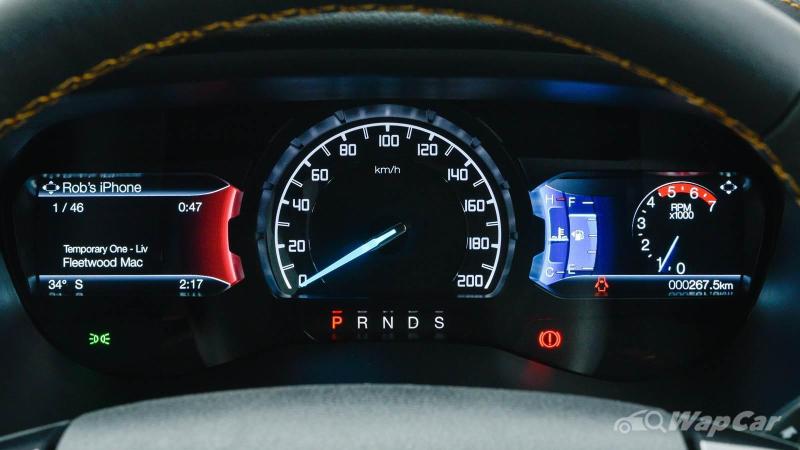 8. How much is the free service worth?

9. For how long is the free service promotion valid?

10. Is it still valid if the car is sold within the 2-year free service period?

Yes, the free service is tied to the car and can be transferred to the next owner, if it’s still within the 2-year/40,000 km period.