Home > News > FAQ: Is auto start-stop bad for your car?

FAQ: Is auto start-stop bad for your car? 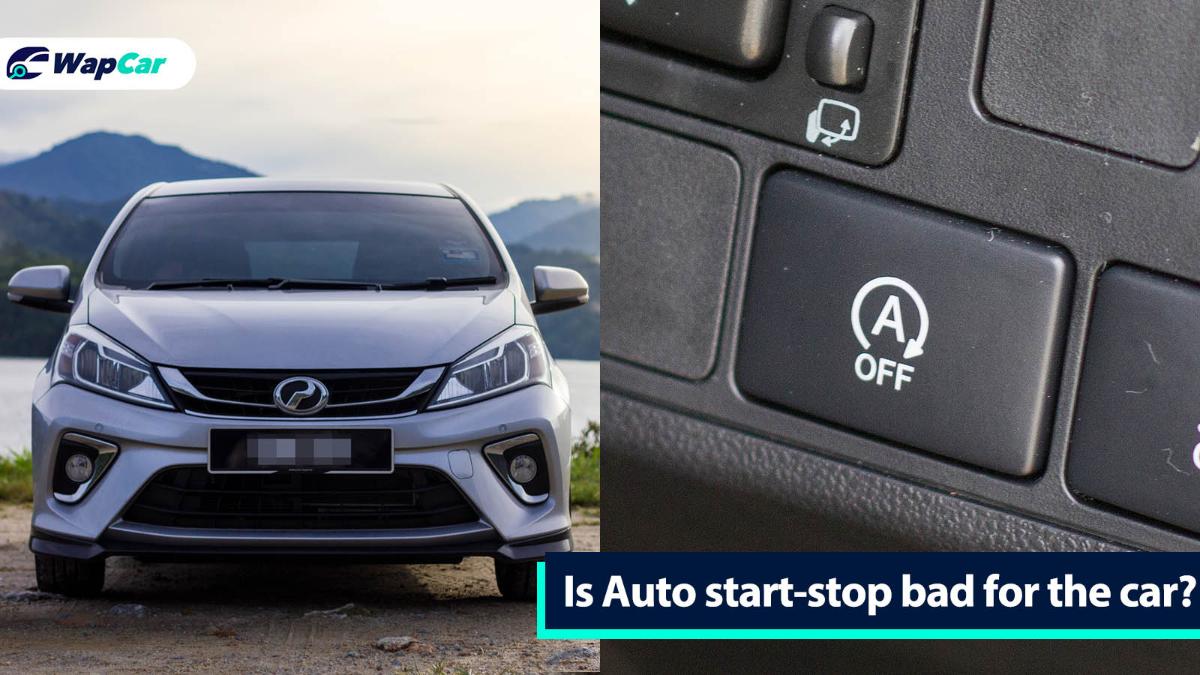 Auto Start-Stop is a feature most of us despise. Cars like the Perodua Myvi and Perodua Bezza have this feature. With its jerky starts, a simple manoeuvre like the three-point-turn feels clumsy and unfamiliar. And with a belt-driven compressor, cool air stops blowing when the feature kicks in. The simple solution for most of us then, is to just turn it off. 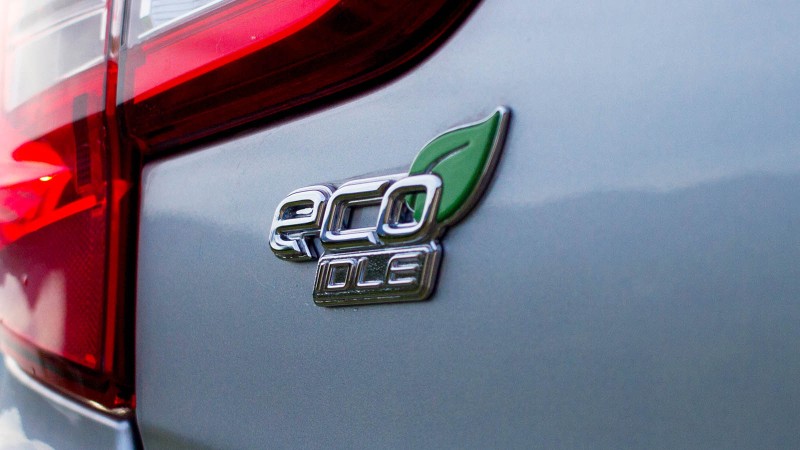 While some people would rather have sweaty pits to save the environment, the majority couldn’t be arsed to have the engine stopping and starting by itself. Some swear that auto start-stop is bad for the car, while some claim that it helps to reduce fuel consumption. How true are these claims? Let’s go over a few questions.

Q: Is it bad for the battery?

A: Yes. That’s why cars with auto start-stop have special batteries.

Regular starting and stopping of the engine increases the load on the car battery. Hence, we have EFB (Enhanced Flooded Battery) and AGM (Absorbed Glass Mat) batteries that can withstand more cycles than the normal lead-acid battery. Of course, EFB and AGM batteries are more expensive than the normal ones.

Usually, cars with auto start-stop function have an auxiliary battery (extra battery) to assist with the regular starting and stopping of the car. Cars like the Perodua Myvi and Bezza however, rely on a single EFB battery to do the job. 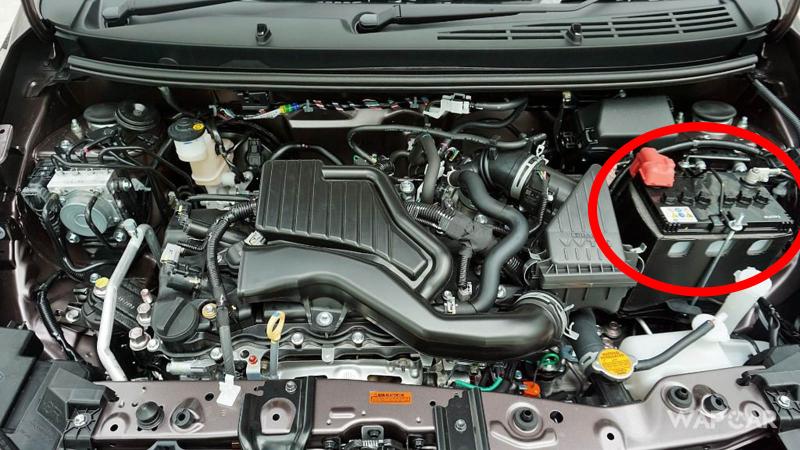 Aftermarket EFB and AGM car batteries are available at a more affordable price today. CARPUT offers a full range of these special car batteries from brands like Varta and Camel Power. Their car battery delivery service is free and all you pay is for the battery which costs only a fraction of the price when getting it replaced at official service centres.

Q: Is it bad for the engine? 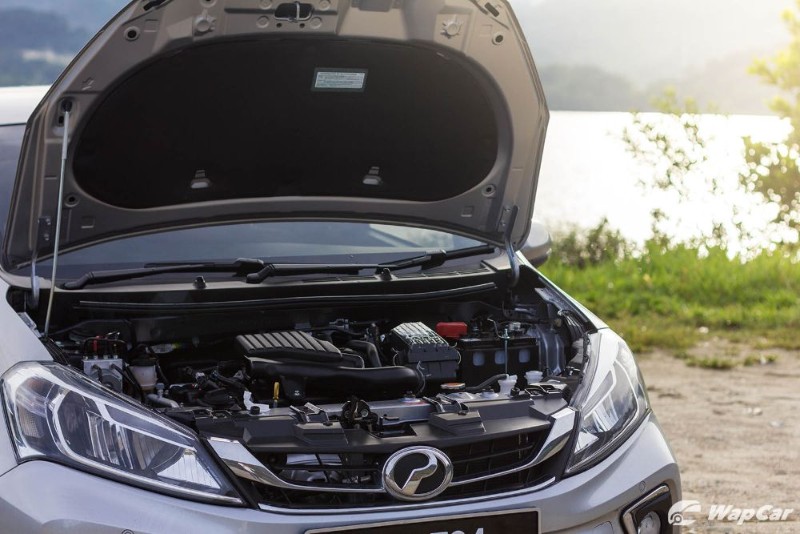 A concern for those who hate the auto start-stop function is engine wear. Engines do experience the most wear during starting/cranking. However, wear due to starting is usually caused by cold starts. During a cold start, the engine hasn’t warmed up and the lubricant hasn’t fully circulated. 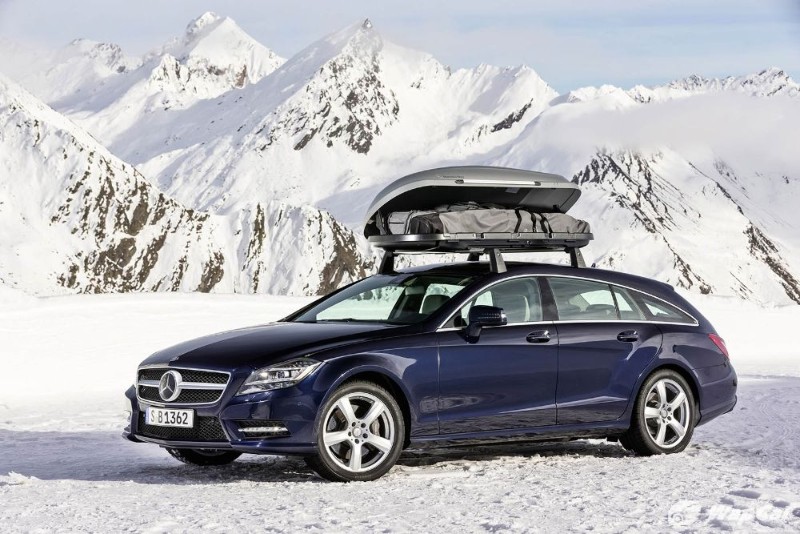 During auto start stop conditions, the engine is already warm and the lubricant has fully circulated. Hence the engine won’t experience the same wear as it would during a cold start.

There is however, a case of added friction with the auto start-stop feature. Now, when the engine is running, the crankshaft bearing and journal/shaft are separated by a consistent layer of lubricant.

Q: Will it wear out the starter?

A: Yes. That’s why cars with auto start-stop have starter motors with improved design. 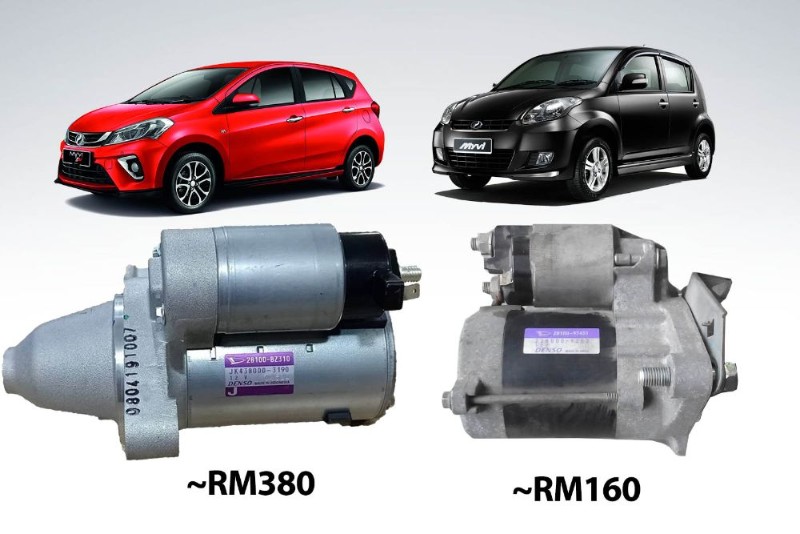 Starter motors for the auto start-stop need to have:

Other than the starter, cars with auto start-stop also require alternators with improved design.

4. Why did they invent auto start/stop in the first place? 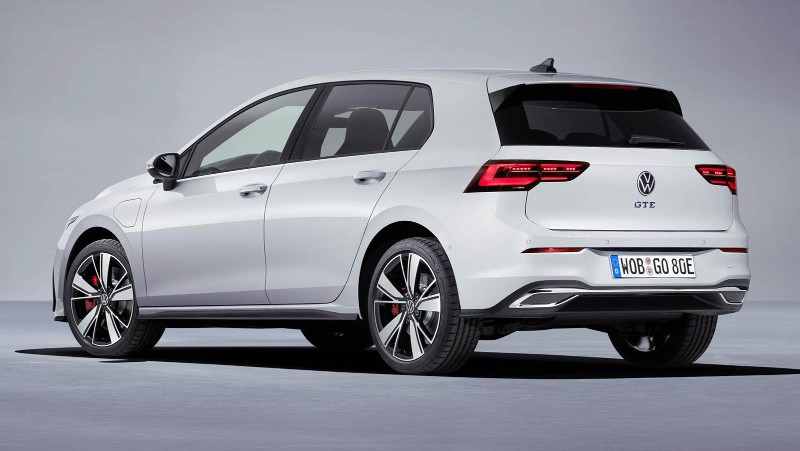 To comply with emission regulations. Instead of figuring out how to reduce emissions with the engine running, it is much easier to just turn off the engine instead. Although done to comply with standards, turning the engine off to reduce pollutant emissions does have its merits.

5. How much fuel can you save with the auto start-stop feature?

If we take instantaneous fuel consumption, then you get 100% savings when stationary since the engine is off. 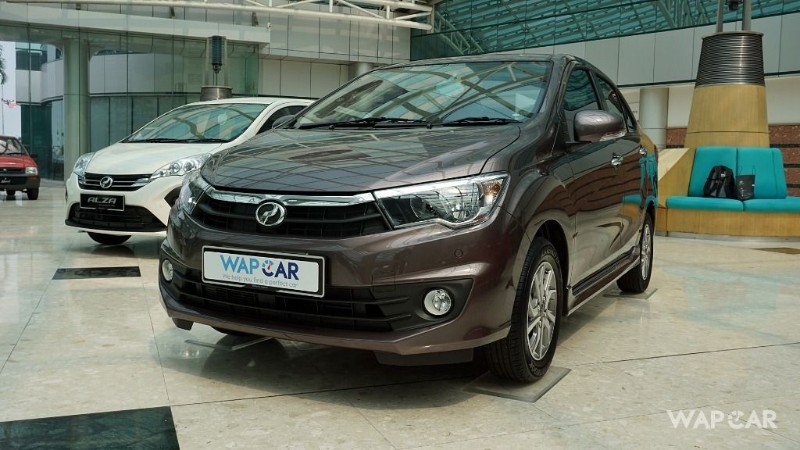 The general figure of fuel saved with the auto start-stop is between 5 - 8% (in a drive cycle). A study by the SAE (Society of Automotive Engineers) reports figures of about 8% in heavy traffic. The Perodua Bezza claims 6% fuel savings with its eco idle mode. Those are claimed figures so to be safe let’s say 4% in the real world. That's still a lot. 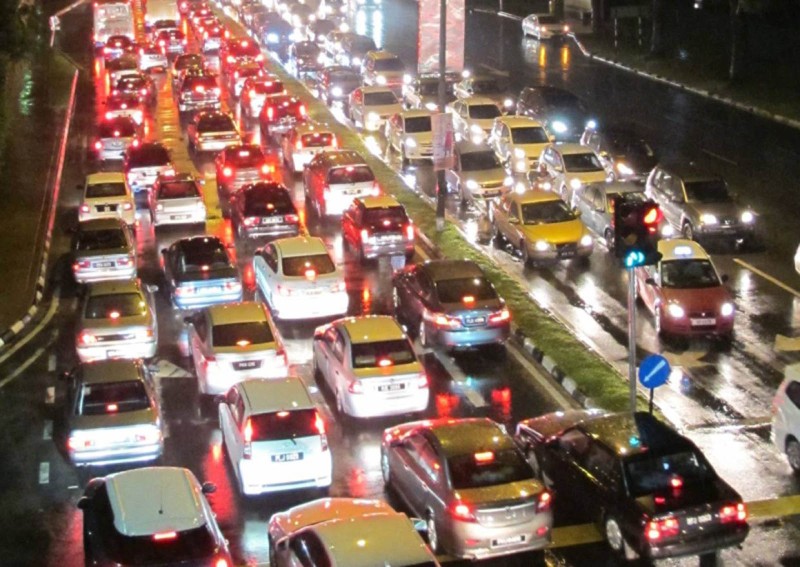 Auto start-stop helps you save fuel when you’re stationary. On an individual level, it’s not that much savings, but collectively it can be quite significant. Imagine 100 cars stopped at a 4-way traffic light during rush hour. And multiply that by the number of working days in a year. That’s a lot of fuel burnt in stationary cars. 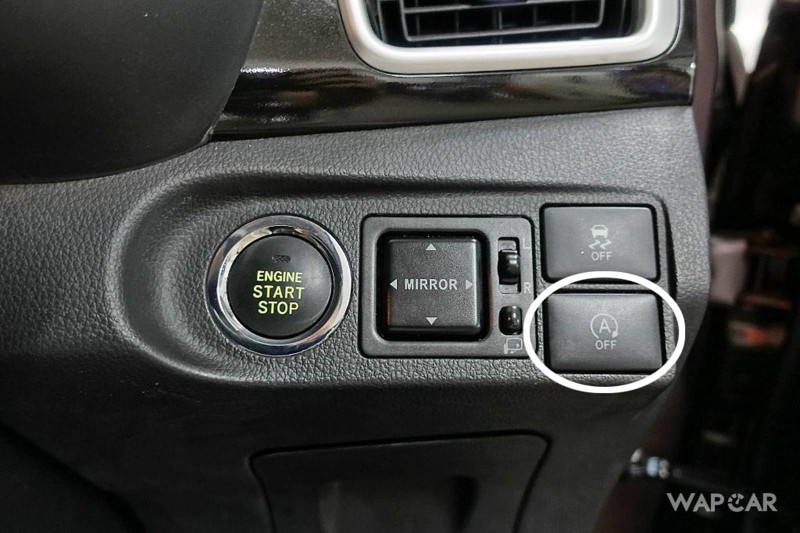 6. Should you just turn the auto start-stop feature off?

For a smoother and less annoying ride, YES. Auto start-stop features can be jerky and unpleasant in entry level cars.

For mechanical sympathy, YES. However, manufacturers do report that parts in an auto start-stop vehicle (starter, alternator, battery) are designed to be more durable.

For a cleaner environment, NO. If you are regularly stuck in stationary traffic, having the engine turned off has a better effect on the environment. Although it does come at the expense of more expensive car parts.