HomeNewsFare too exorbitant during peak hours, passengers are opting for taxis over e-hailing rides

Fare too exorbitant during peak hours, passengers are opting for taxis over e-hailing rides 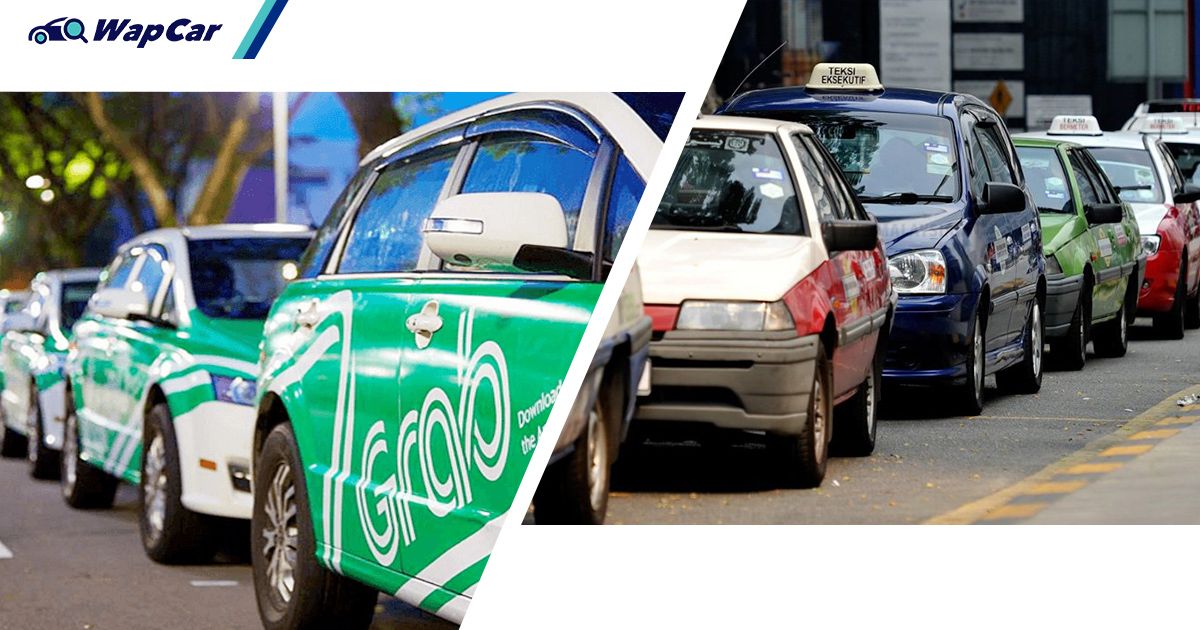 It seems the ride-hailing business has turned full circle as more and more passengers are opting for taxis and forgoing the need to pay exorbitant prices for an e-hailing ride during peak hours. According to Combined Taxi Across Malaysia, taxi passengers have increased by 40 percent in recent months.

Kamarudin Mohd Hussain, Combined Taxi Across Malaysia president, told The Sun that, unlike taxi fares, the government has yet to introduce regulations to control fares for e-hailing services.

As such, e-hailing fares can more than double the price during peak hours on the grounds of high demand. He also notes that e-hailing fares will only continue to increase and it is impossible not to get out of control when the number of taxis decreases. 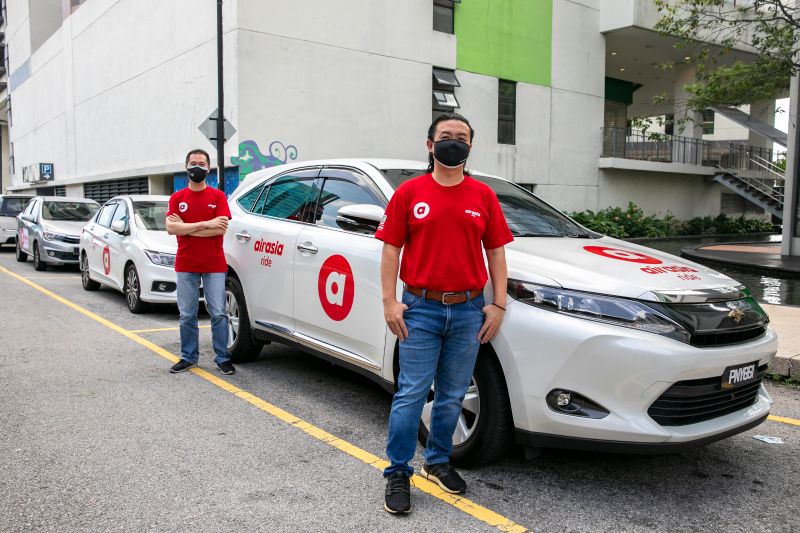 The Sun gave an example that a Grab fare from KL Sentral to Jalan Tun Razak costs RM 14 during non-peak hours (2.30 pm). However, the fare more than doubles to RM 32 during peak hours at 6.30 pm for the same 10 km journey.

Meanwhile, taxi drivers cannot set an estimated fare since the fare is still calculated based on the metre. A taxi’s starting fare is RM 3 with an additional RM 0.10 added for every 115 m travelled.

Also read: Will you trust a robot taxi? Baidu’s self-driving taxis take on Shenzhen, one of China’s busiest city

Kamarudin believes that technological advancements such as e-hailing services can benefit the industry and the country, however, the service might be detrimental to the business if the government fails to introduce proper regulations on e-hailing. 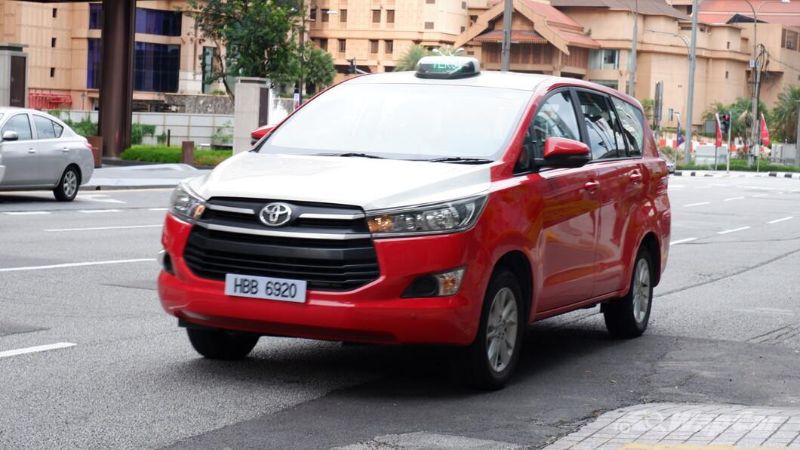 The Sun also talked to the Consumers Association of Penang president Mohideen Abdul Kader who agrees that e-hailing services such as Grab should have ceiling fares just like taxis.

He further explained that Grab fares increase during certain hours due to high demand and fewer drivers.

“If it deems it does not have enough drivers to cover the increased number of customers, they could very well hike up prices permanently. We hope it does not happen because a lot of people depend on Grab to get around,” he told The Sun. 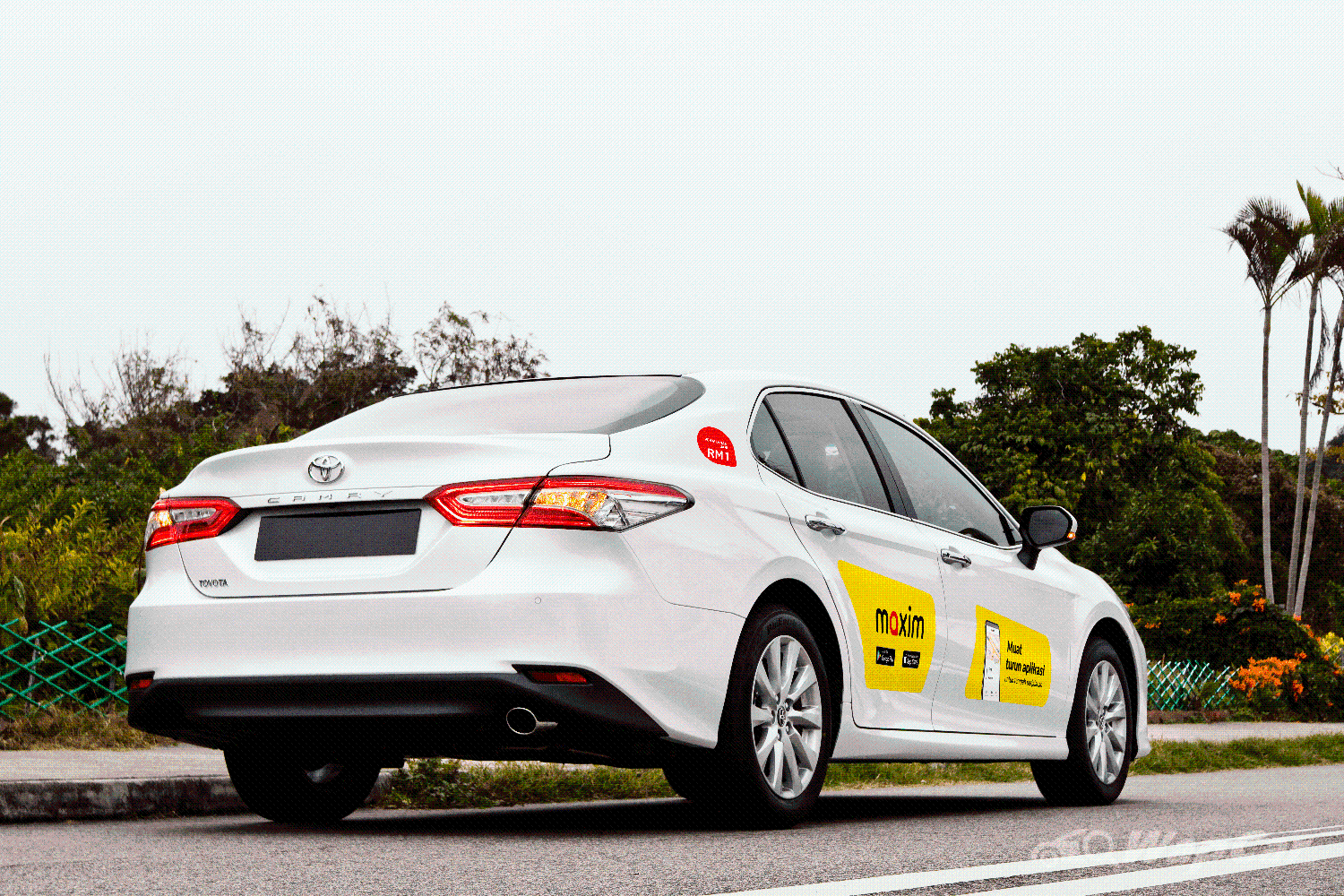 Although throughout the years, several e-hailing providers such as MyCar, Maxim, and InDriver were established, the reasonable fare is not enough to attract users as it takes forever to book a ride or none at all.

As such, Grab still holds a monopoly on drivers, so even though Grab can get expensive it is still seen as more reliable compared to other e-hailing providers.

Also read: Carsome and Grab make it easier for Grab drive partners to own their rides