Favoured among playboys, the Mazda Astina is a headlight-flipping 90s icon 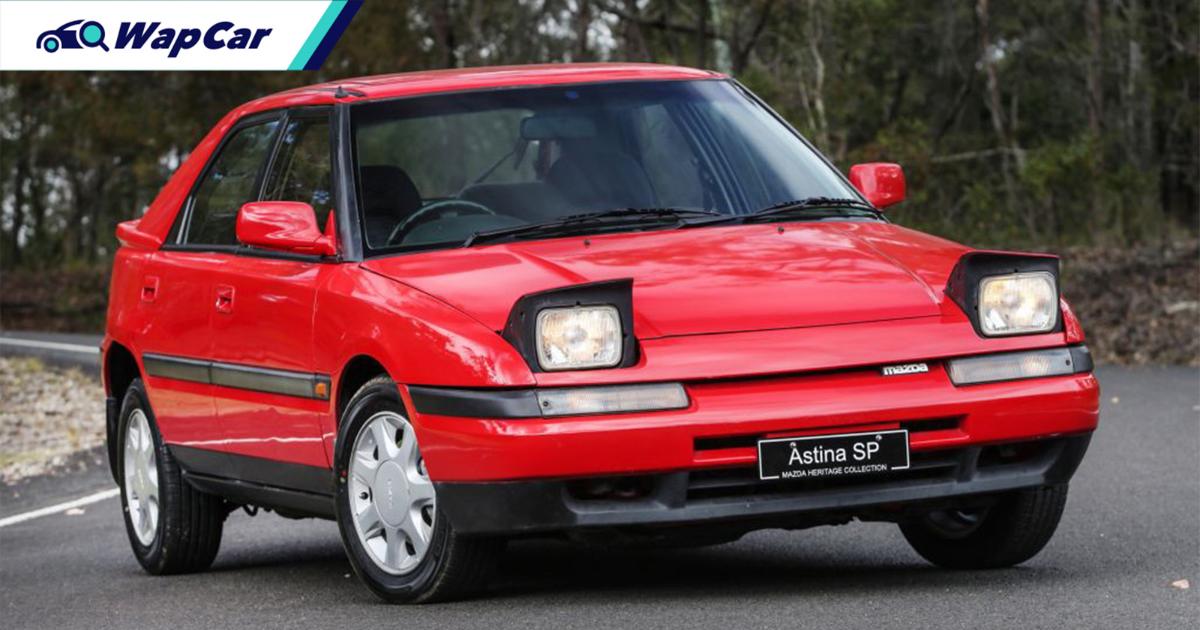 Mazda makes some of the most undeniably beautiful cars today. We just had the Mazda 3 Hatchback in the office and it is universally agreed on by the WapCar team as the most stirring-looking car on sale today.

But Mazda already pulled off the stylish, sexy style on a standard car a little over thirty years ago with the Mazda Astina. 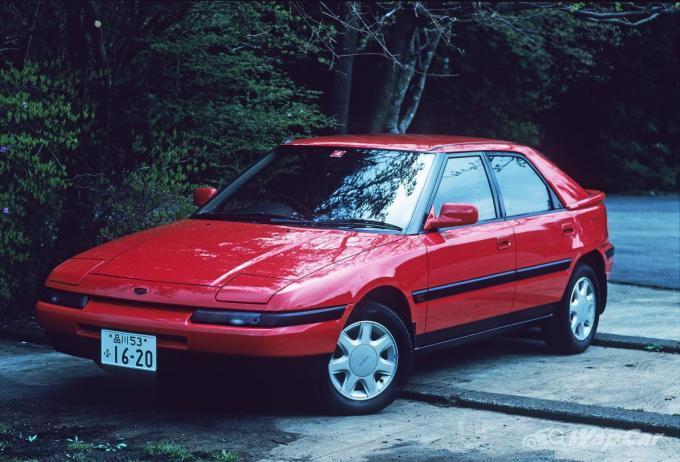 There is something really special about the Astina and it isn’t only just the aesthetically pleasing pop-up headlights. Based on the seventh-gen BG Familia/323, the Astina was seen as a favourite among playboys in the nineties.

Also read: What are the prettiest common cars ever sold in Malaysia?

Launched in 1989, the Astina definitely stood out not just among the rest of Mazda’s line-up but also among most cars at the time. It looked like a sleek, slippery spaceship on wheels with its pop-up headlights and wedge silhouette. 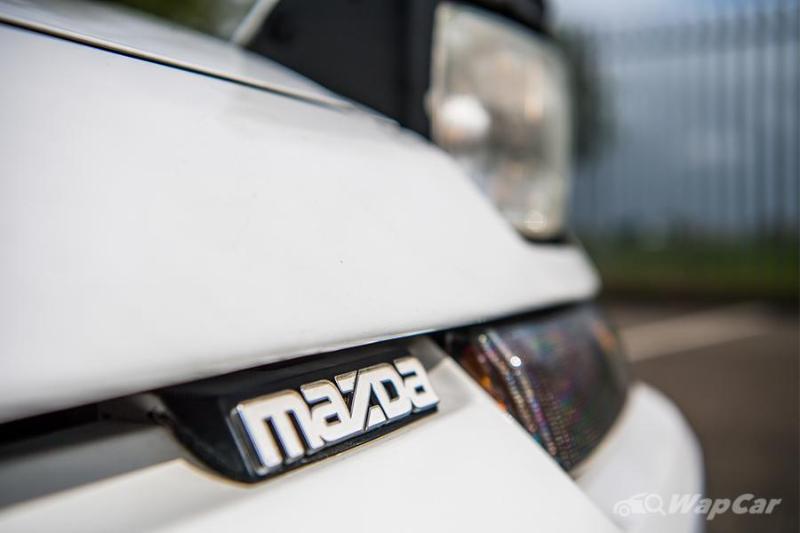 In fact, those pop-up headlights were a stand-out feature that made the Astina resembled its sports car siblings, the MX-5 and RX-7. It was truly on a league of its own. 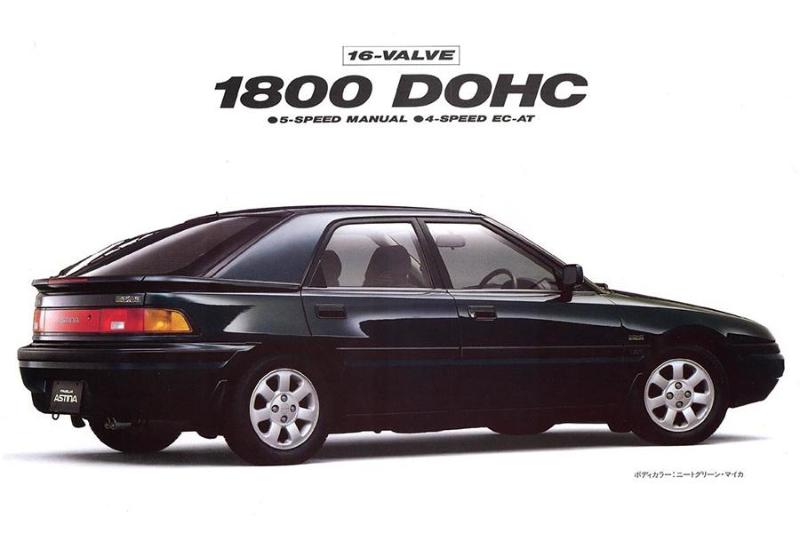 But looking sporty was just exactly what the Astina wanted to be seen because underneath, the fastback isn’t what you might call performance-grade. 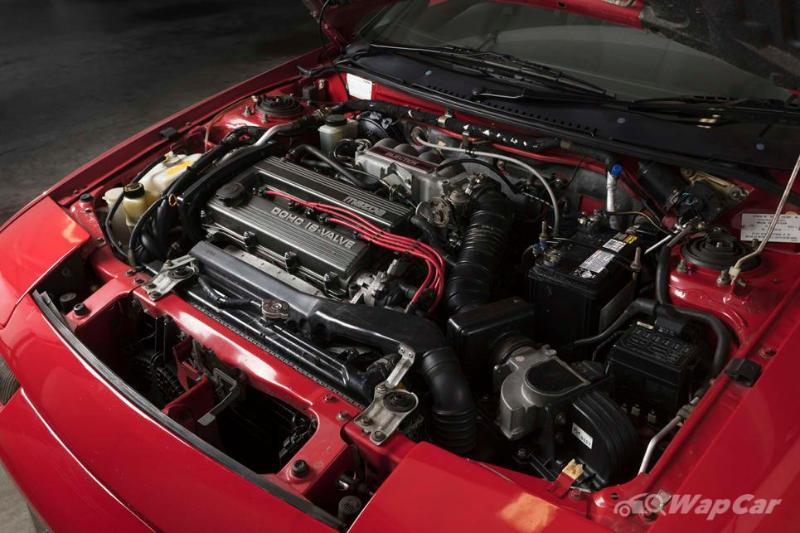 Indeed, while the seventh-gen 323 introduced the potent turbocharged GTX variant with 4WD in selected markets in either hatchback or sedan, this powertrain never made it to the Astina. Instead, the Astina came with four engine choices with the most powerful being a naturally-aspirated 1.8-litre DOHC four-pot (140 PS/160 Nm) and front-wheel drive. 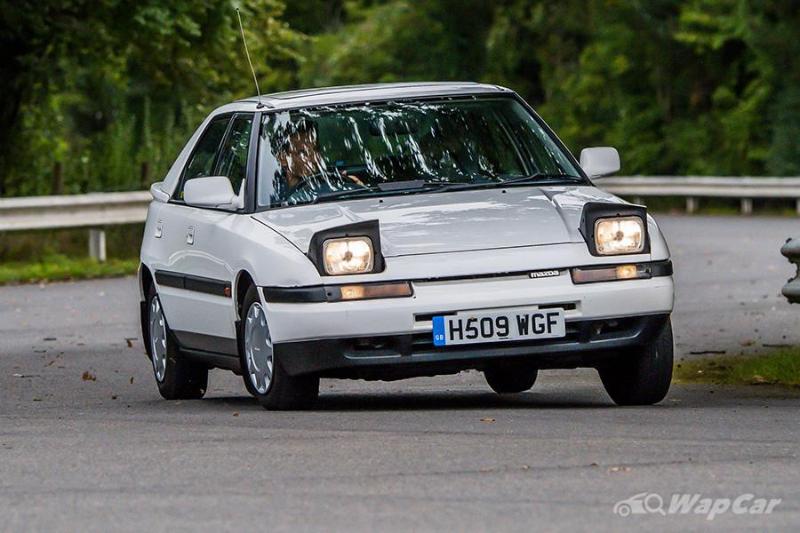 In spite of the lack of performance, the Astina was said to be quite a joy to drive. Mind you this was before Mazda fully advertised its Jinba Ittai (unity of man and horse) philosophy but even then, Mazda seemed to have subtly embraced it.

The steering was said to be sharp and precise and the Astina’s chassis was beautifully balanced. In fact, some might think it rivals even the best from Germany. Paired with a 5-speed manual transmission and you’d forgive Mazda for not making this any more potent. 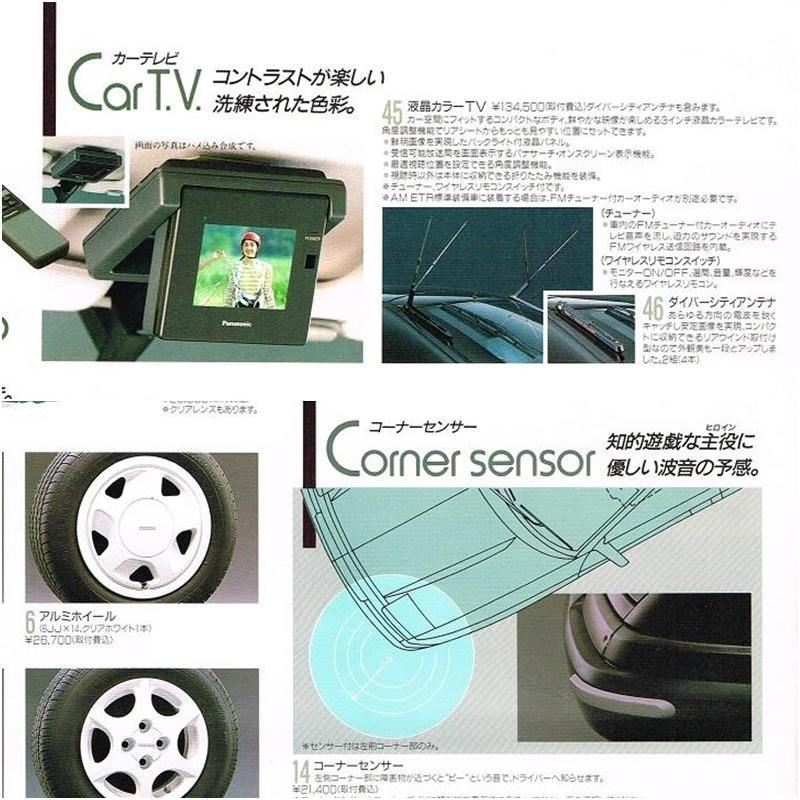 In Japan, the Astina comes with a few accessories including a built-in television and front corner sensors. For a regular car, those are some fancy accessories! 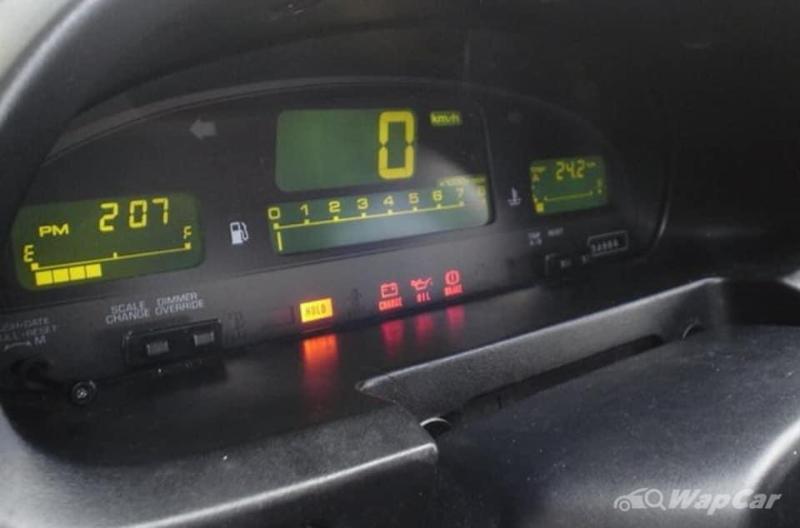 There was even a luxury version that was badged as the Eunos 100 which came with an optional digital instrument cluster. 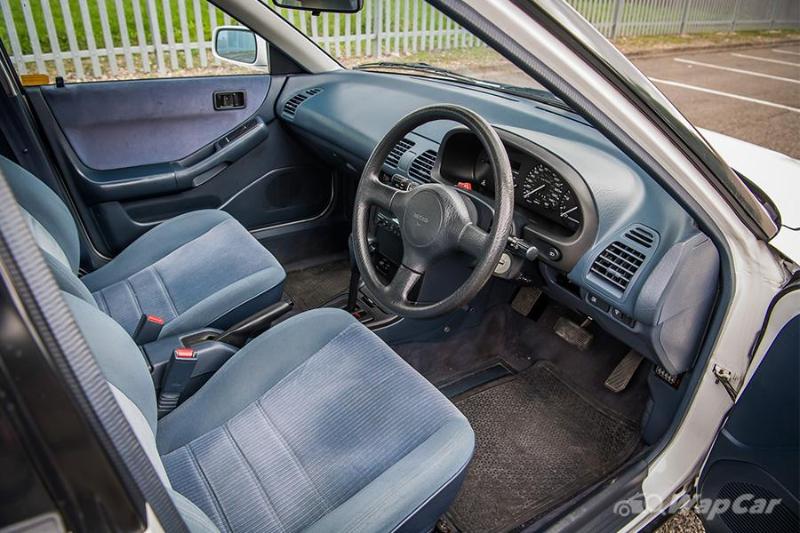 More than that, the Astina was meant to be another variant of the 323. So, it retained the practicality and sensibility of one. The interior was a bit drab even for the nineties and although it had high visibility, it was not what you might consider safe in an accident.

Still, the Astina is a fantastic car and though not many are on the road today, a good one should cost a little under RM 10,000. The Astina’s fastback design continued on with its replacement, the Mazda Lantis which came with a 2.0-litre V6. That power unit was only offered in Japan.

Perhaps we’ll feature the Lantis some other time, but for now, it’s the Astina’s time to shine. My eyes still light up when I see one on the road, much like the current Mazda 3 Hatchback.