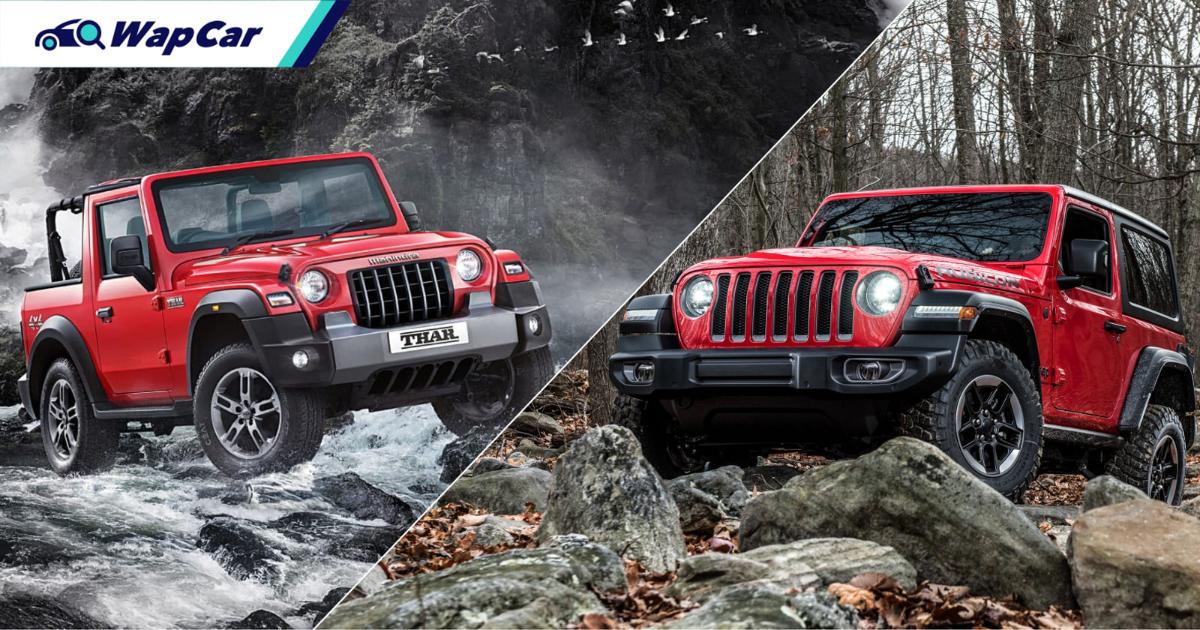 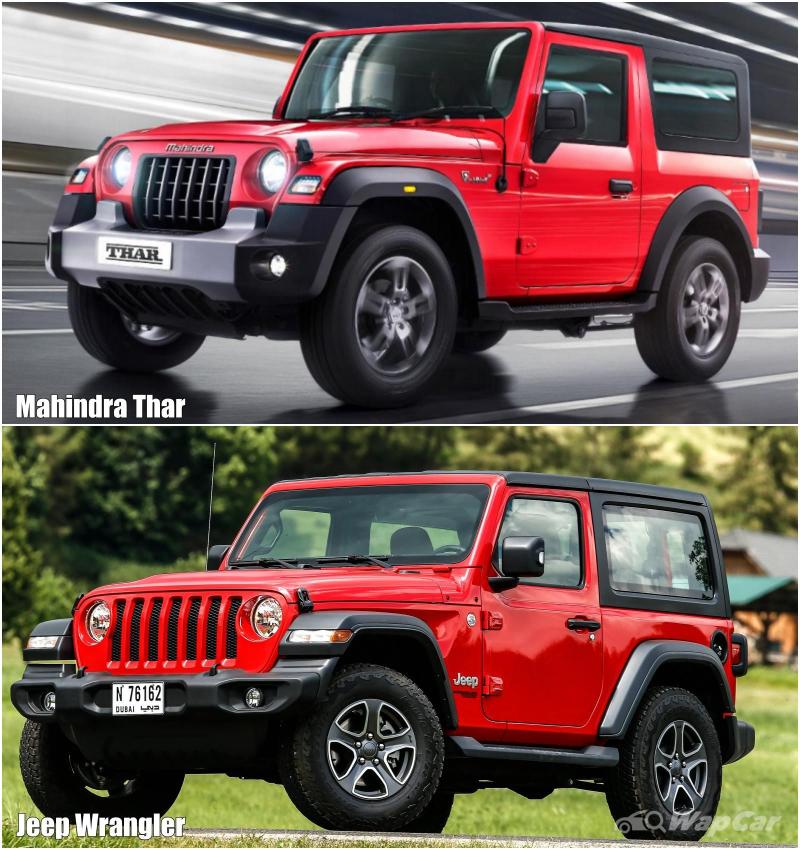 Following the dispute by FCA, both companies have proceeded to the Federal Court of Australia, where FCA commenced the Australia Consumer Law proceedings against the Mumbai-based company for “misleading and deceptive conduct”, “passing off”, and “infringement of registered designs”. 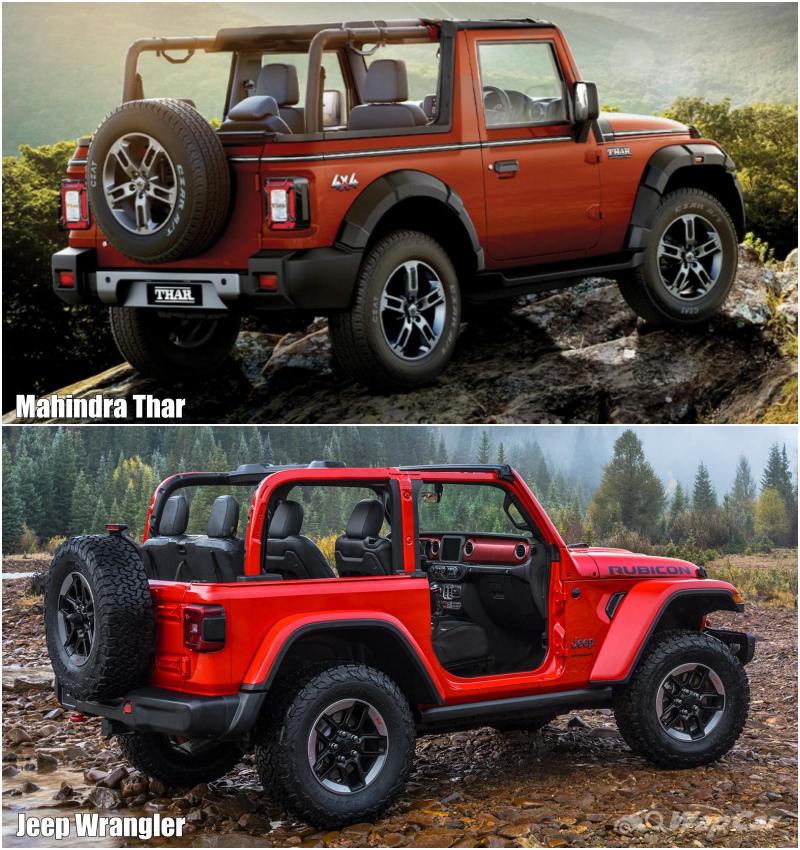 The matter first arose when Mahindra begun collecting potential registrations via a registration of interest (ROI) page for the Thar in Australia. Test mules of the Thar were also spotted in Australia, fueling speculations that the Mumbai-based car company is aiming to sell the Thar Down Under. 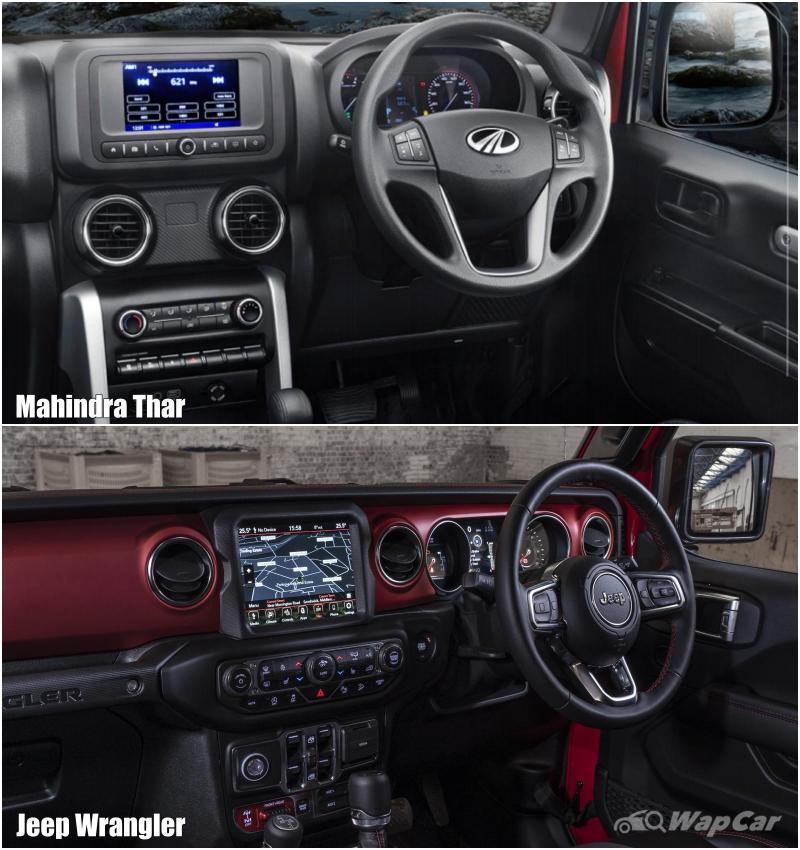 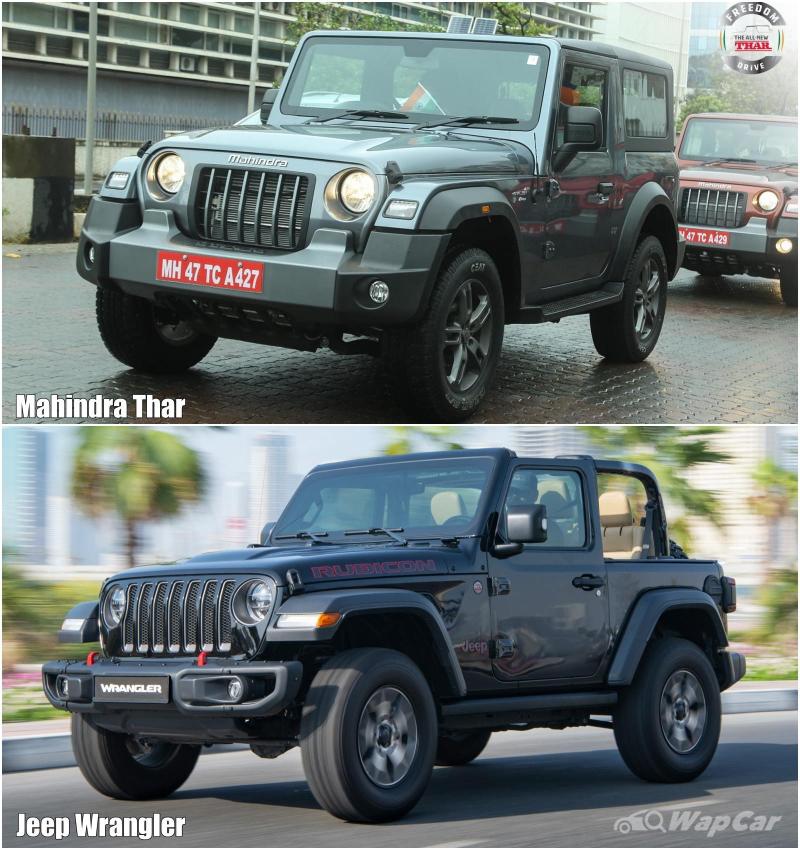 This is not the first time Mahindra and FCA have gotten into a tussle. A few years ago, FCA tried to block Mahindra from selling the Mahindra Roxor in the US, claiming that Roxor looks too similar to a Jeep. Mahindra gave the Roxor a redesign after the court tussle and International Trade Commission (ITC) gave Mahindra the greenlight to sell the Roxor in the US.