HomeNewsFed up with semiconductor shortage threat, Hyundai-Kia accelerates plans to produce own chips

Fed up with semiconductor shortage threat, Hyundai-Kia accelerates plans to produce own chips 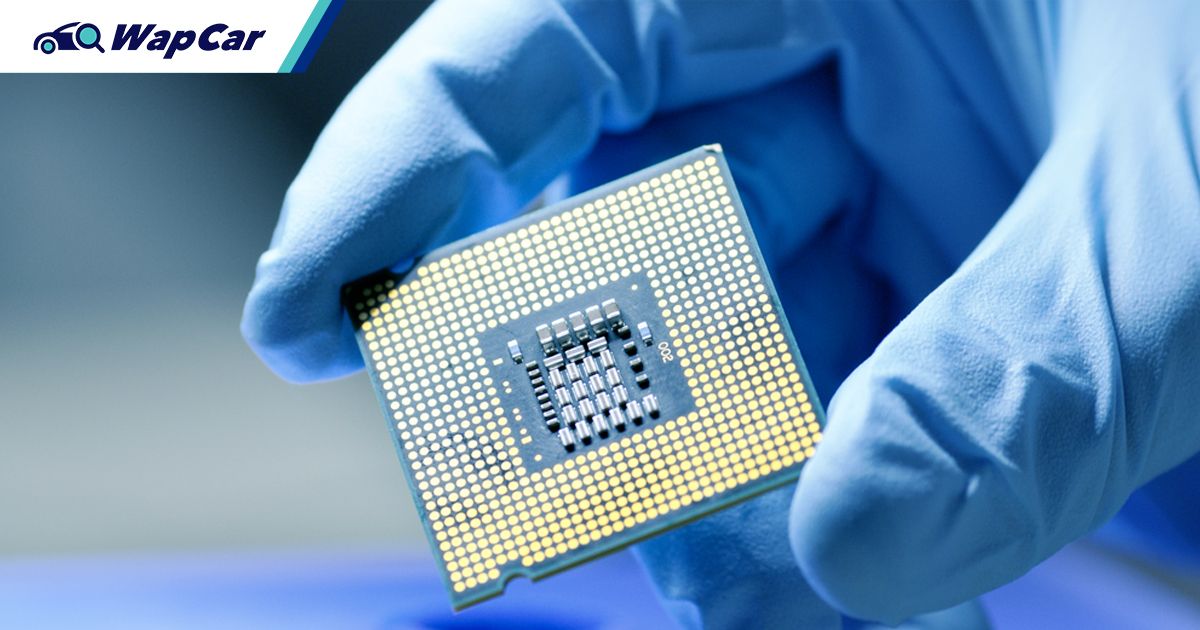 Hyundai Motor Group is accelerating plans to develop its own automotive semiconductors chips. The chips will be spearheaded by the group’s parts affiliate, Hyundai Mobis.

The move is part of Hyundai and Kia's strategy to cope with the semiconductor supply shortage risks as the need for chips continues to grow amidst the transition to electric vehicles (EV) and autonomous vehicles. 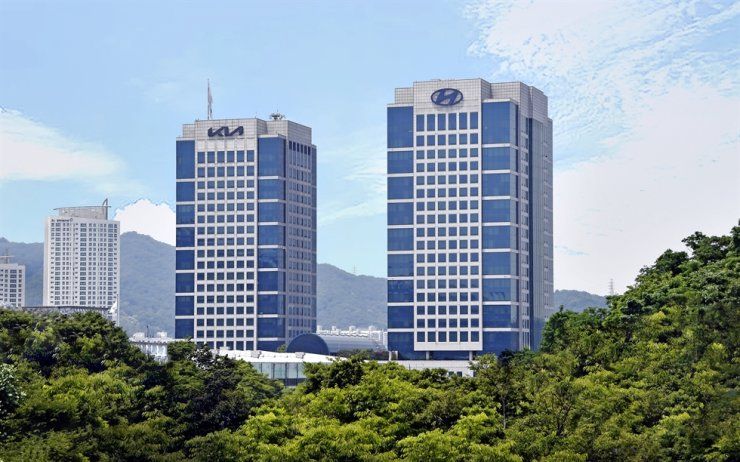 Semiconductor chips have become a key part of determining the competitiveness of future cars because EVs and autonomous vehicles require more than 500 to 1,000 semiconductors. This is three times more than the amount used in internal combustion engine (ICE) cars.

According to a report by Korea Times, Hyundai Mobis intends to focus on power semiconductors and is in the process of developing and producing them. Other than that, the company also plans to expand into system semiconductors. 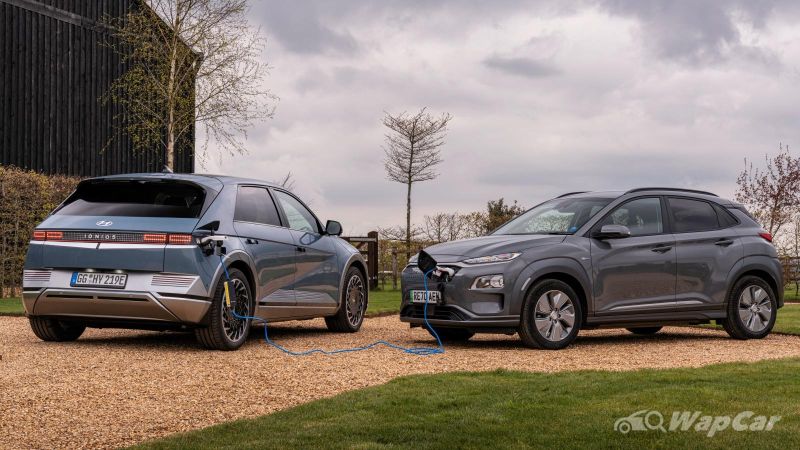 System semiconductors, however, must be produced directly or consigned through a foundry. Hyundai Mobis will most likely opt for consignment production because it takes a lot of money and time to build a semiconductor factory. 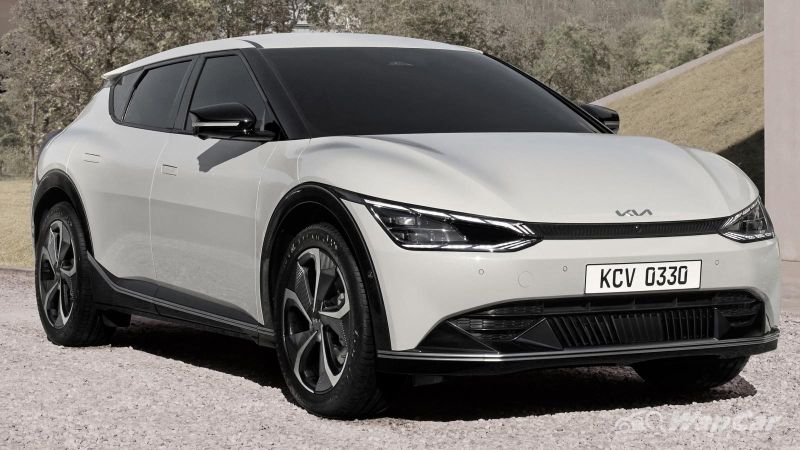 Currently, six companies, including Renesas of Japan, NXP of the Netherlands, Infineon of Germany, Texas Instruments and Microchip of the USA, and ST Microelectronics of Switzerland, produce and supply 90 percent of the world’s automotive system semiconductors.

Korean companies, meanwhile, only account for 2 percent of the market.

Also read: Think the Perodua Myvi is a simple car? Here's how much it relies on microchips