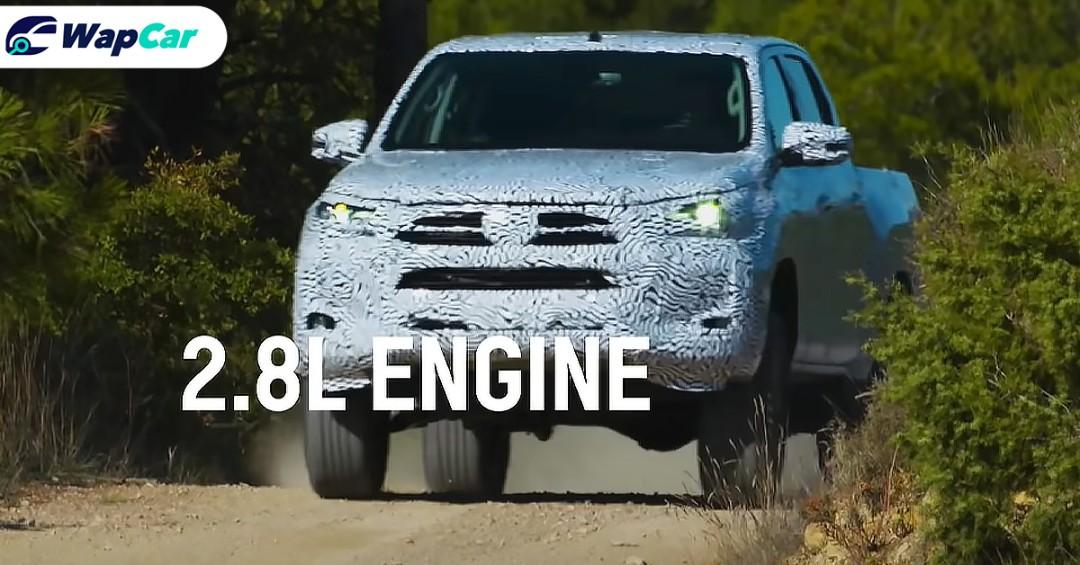 According to Toyota, the soon-to-be launched new 2020 Hilux will get a more powerful 2.8-litre turbodiesel as well as revised suspension geometry.

Fernando said: “The Hilux is an icon and I’ve always been a fan of this car. When I first saw the New Hilux, it looked spectacular. It was nice to test the new car in a difficult environment, on a rally stage, and to push it to the limits. The new 2.8-litre engine behaves really well and the new suspension feels great. Even if you push the Hilux to the limit, the comfort is still there. I think the New Hilux can be invincible.” 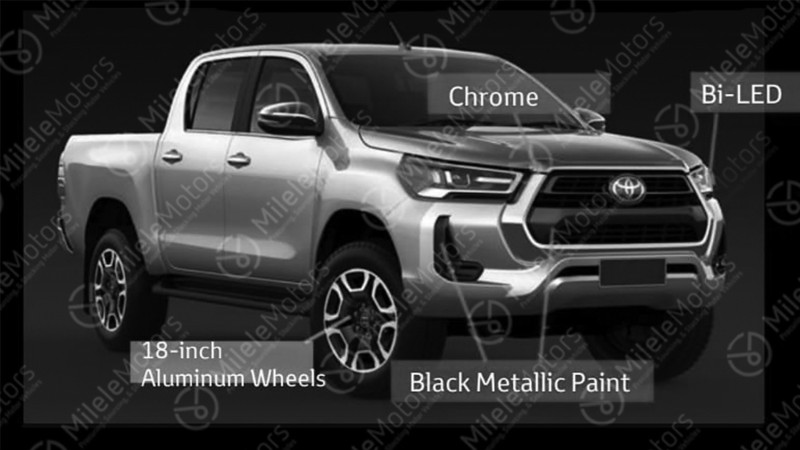 Toyota will be launching the updated Hilux this coming Thursday in Thailand and the model could be introduced here as soon as late-2020 or early-2021.