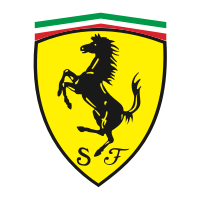 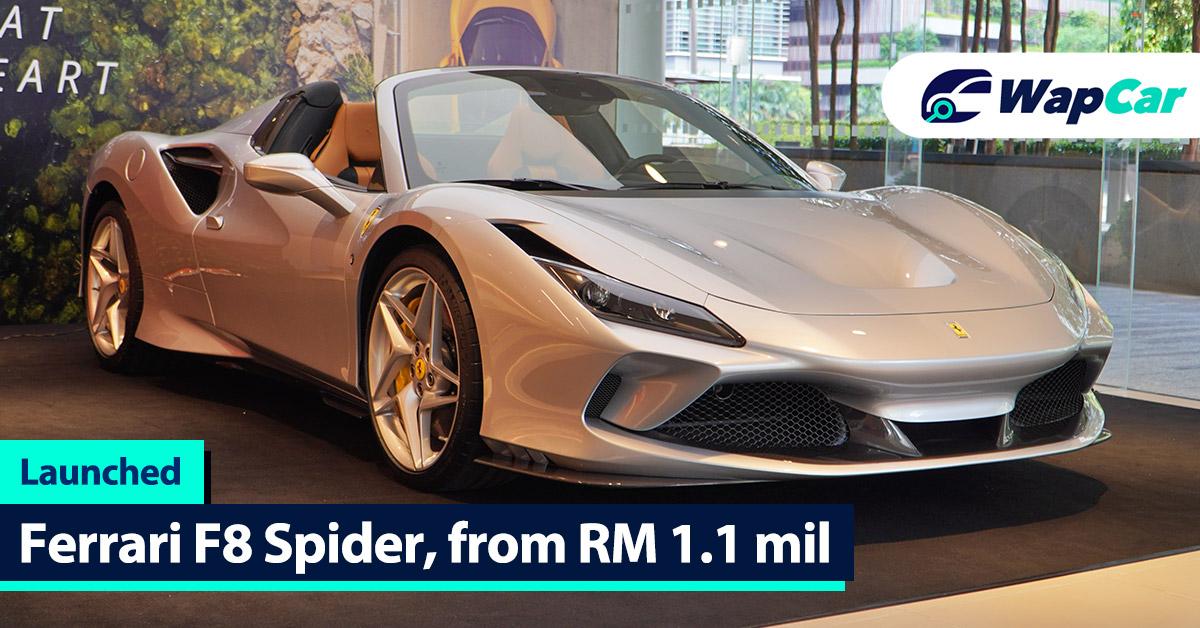 At a private preview, Naza Italia unveiled the Ferrari F8 Spider in Malaysia, which is a South East Asia debut along with the introduction of the Ferrari 812 GTS. The open-top supercar from Maranello is the successor to the 488 Spider, with more power and less weight than before. 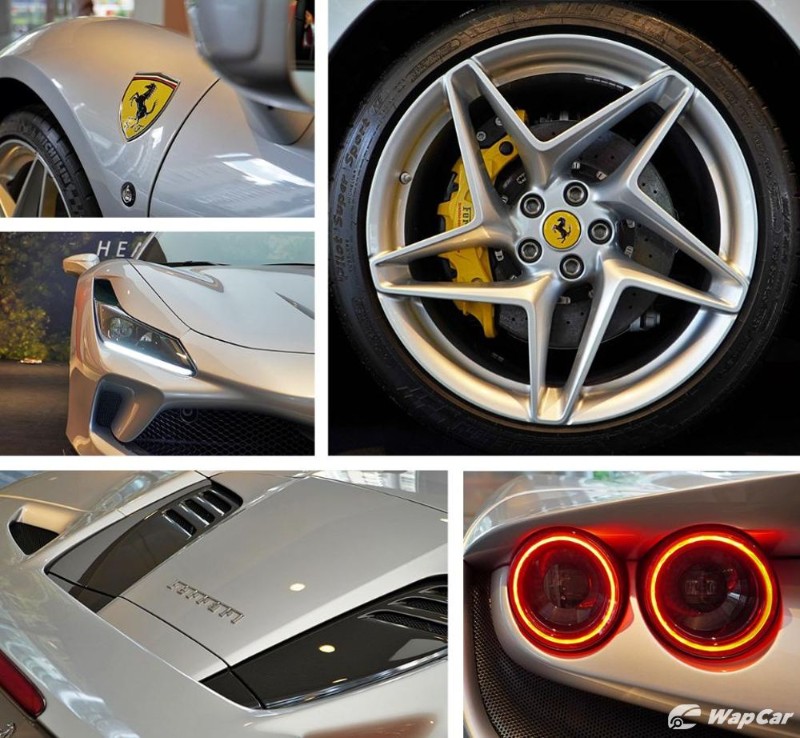 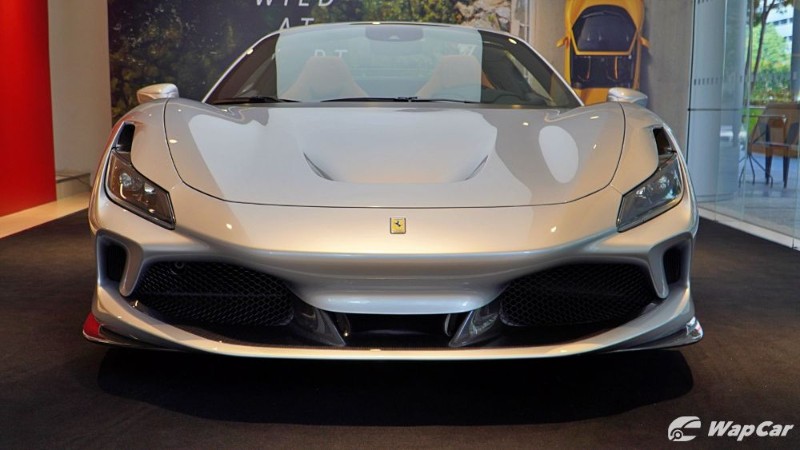 Visually, it looks identical to the F8 Tributo apart from the obvious convertible roof. The retractable hard top (RHT) takes just 14 seconds to complete its task from either state, as long as the car is below 45 km/h. 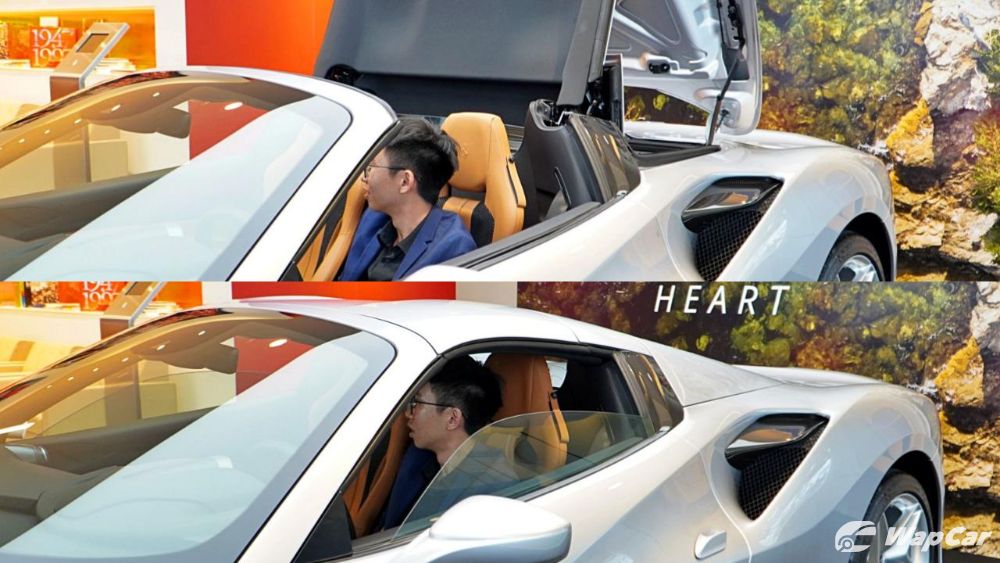 The engine is essentially the unit from the hardcore 488 Pista, which produces 720 PS and 770 Nm of torque compared to 670 PS/760 Nm in its predecessor. 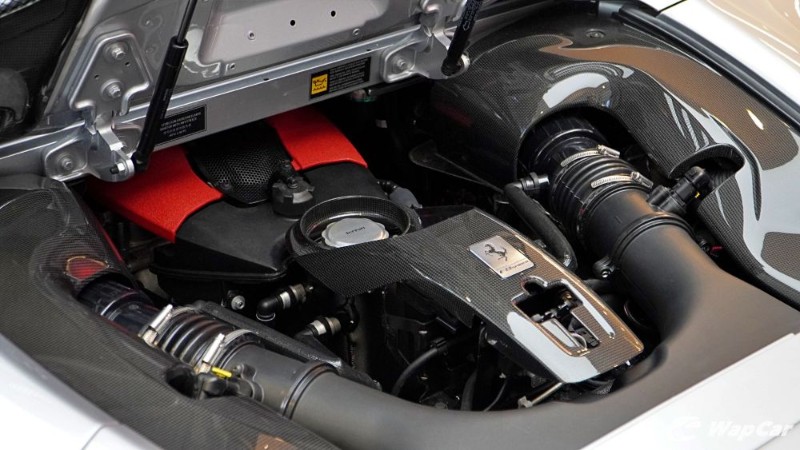 Power goes to the rear wheels through a 7-speed dual-clutch transmission. 0-100 km/h takes just 2.9 seconds and it’ll accelerate to a top speed of 340 km/h. 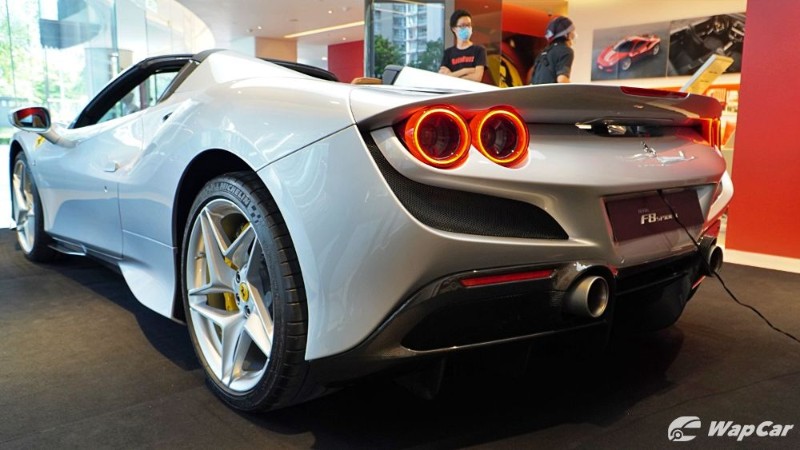 Being a convertible, Ferrari has revised the aerodynamics to ensure the cabin isn’t bombarded with gushing winds while maintaining the downforce and enhanced engine cooling. 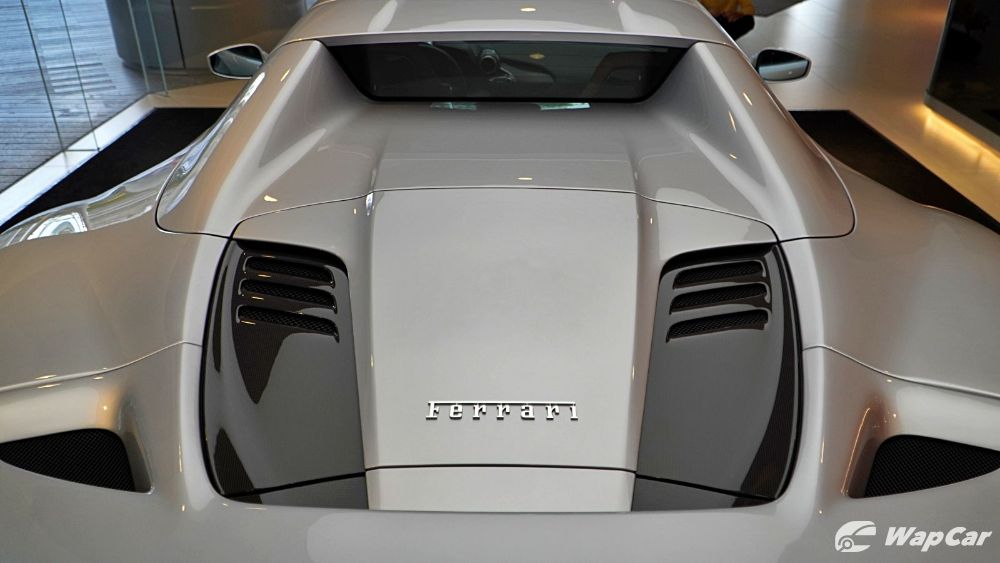 With more power, comes even more control as Ferrari says the F8 Spider has a number of vehicle dynamics systems that make driving on the limit an easier and more confidence-inspiring experience. Just flick through the settings on the manettino switch and it’ll do all the thinking for the driver. 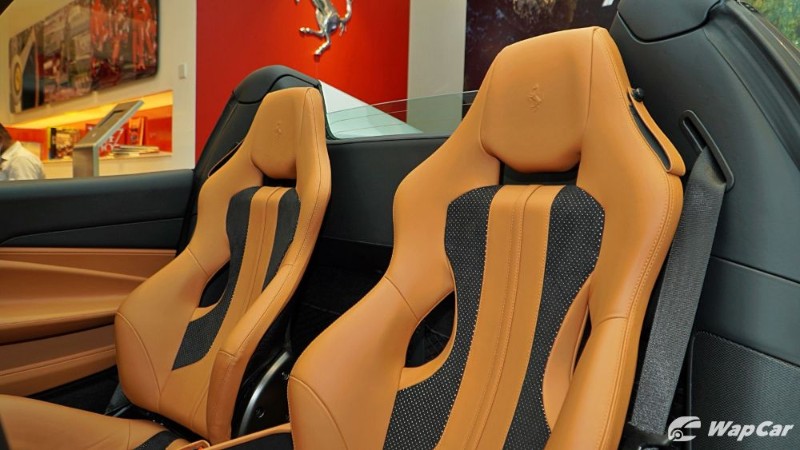 The Ferrari F8 Spider has a base price of RM 1,178,000 excluding taxes, duties, insurance, and customisation options. Deliveries will commence next year in 2021 due to the disruption at the production plant in Maranello caused by Covid-19. 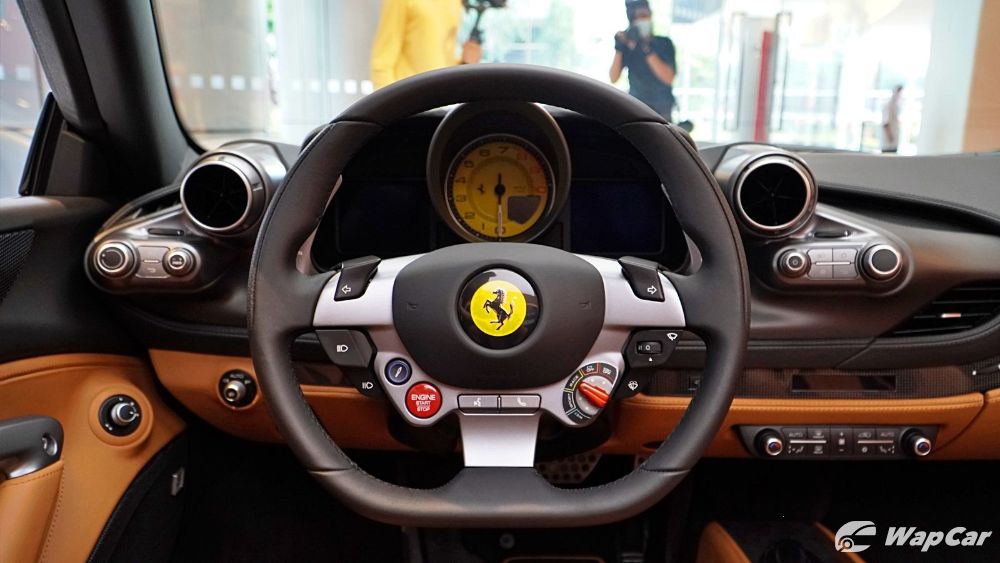 Customers who are interested can contact Naza Italia to make an appointment for a private viewing from now until 31 May 2020. 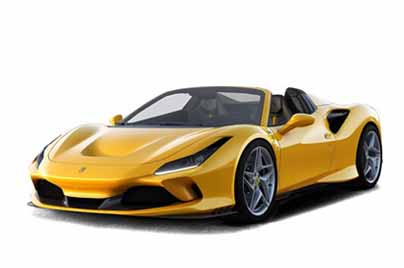