Home > News > Filipinos getting Toyota Hilux GR and Fortuner GR in 2021, Malaysia when?

Filipinos getting Toyota Hilux GR and Fortuner GR in 2021, Malaysia when? 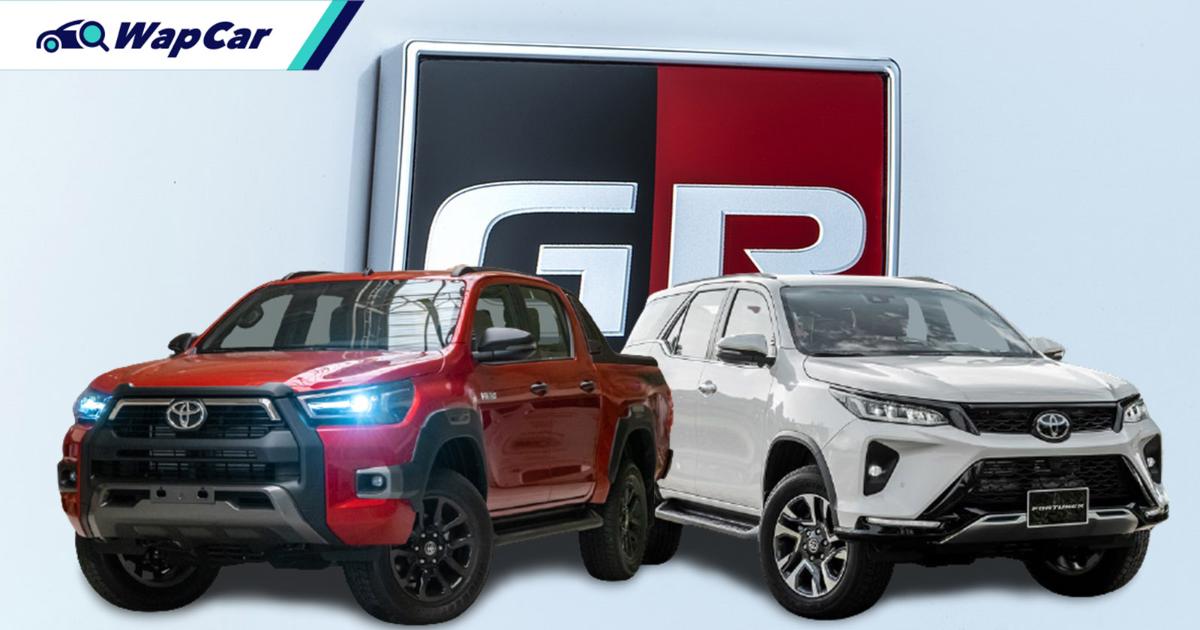 Toyota’s GR badge has been on everything, from the humble Vios to the exquisitely potent GR Yaris. So, imagine our delight when the badge associated with Toyota’s motorsports division will be placed on the Toyota Hilux and Fortuner.

According to info provided by Filipino media, Toyota Motor Philippines will have a very busy year ahead with 12 models and variants planned to launch. In the list, there are two names that should get any hardcore off-roading Filipino really excited. 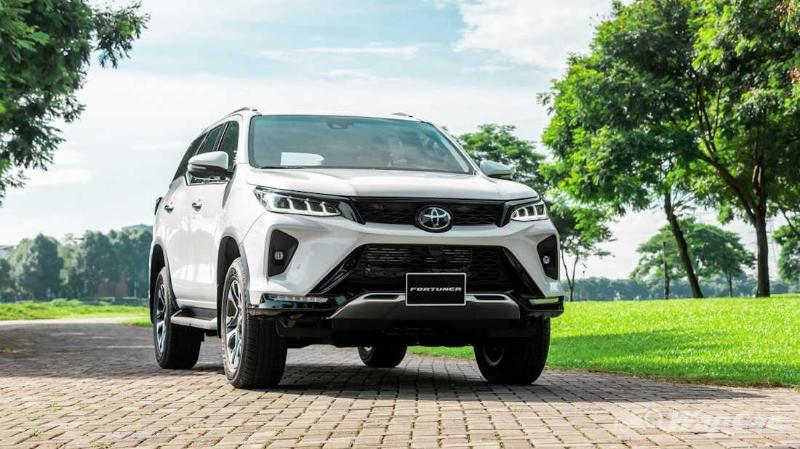 Based on the info, Toyota could see the launching of the Hilux GR and Fortuner GR in the third quarter of 2021. Granted, these might not be the potent V6-powered ones we reported back in November. 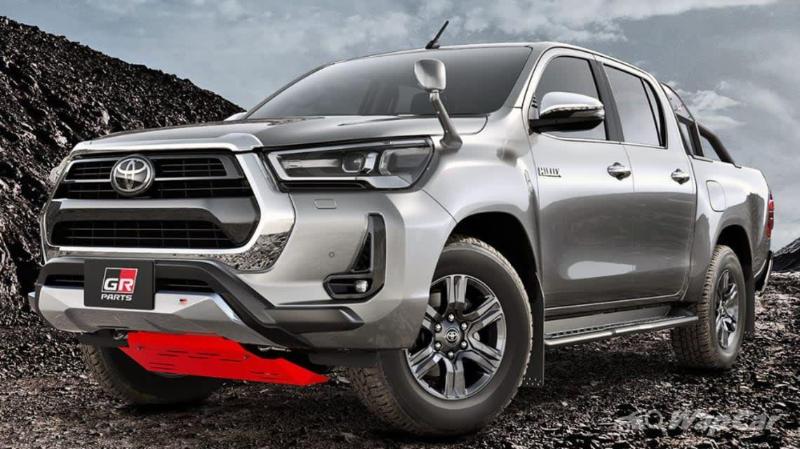 The automotive site listed the two GR-badged off-roaders as being additional variants. So, it’s likely that just like the Vios GR Sport, we might see an accessorized version of the Hilux and Fortuner with GR badges.

Japan sells GR parts for the Hilux but the full set costs as much as a Myvi! 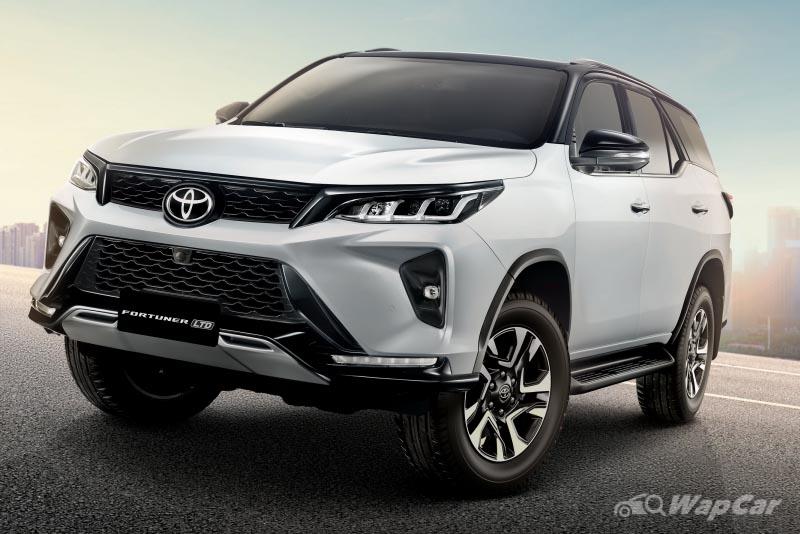 In the Philippines, Toyota captures 40% market share with the Fortuner being the country’s most popular SUV. Surely the GR badge would get Filipinos excited but will these variants come into Malaysia?

The facelifted Fortuner was launched just last week while the refreshed Hilux was launched last year. There has been nothing official from UMW Toyota Motor just yet but will the GR-badged Hilux and Fortuner stir up your heart strings?