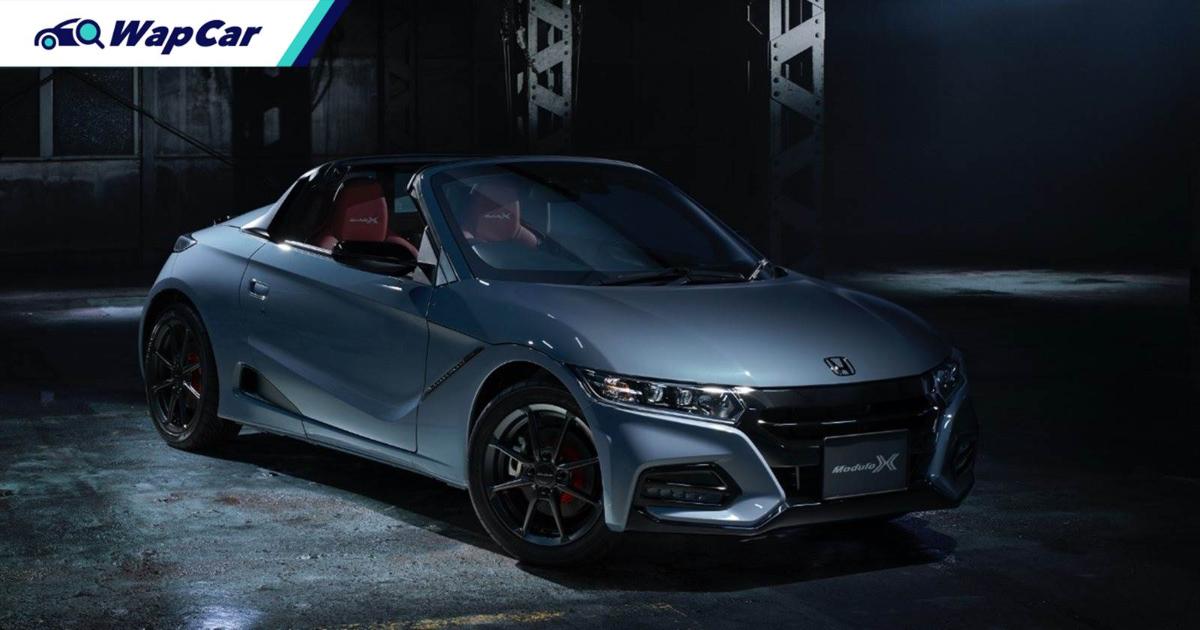 Honda Motor has announced that the 2021 Honda S660 Modulo X Version Z is now sold out. Bookings were opened on 12-March and in just slightly more than 2 weeks, every single unit (total allocation undisclosed) of the 6-speed manual-only final hurrah edition of the little kei sports car has been snapped up.

Other lesser variants of the S660, including the CVT-automatic ones, are still availble. Production of the S660 will end on March 2022. 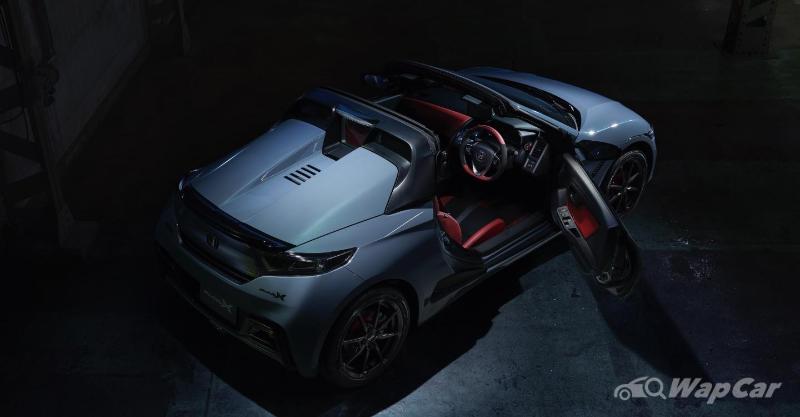 With prices starting from JPY 3,150,400, the S660 Modulo X Version Z costs nearly a million yen more than the base beta (β) grade.

As mentioned earlier, the S660 Modulo X Version Z is only available with a 6-speed manual. The engine is still the same turbocharged 3-cylinder 660cc engine that makes 64 PS / 104 Nm.

Also read: Production of Honda S660 ending in 2022, but not before this final send-off

The Modulo X Version Z is differentiated by its de-chromed exterior badges, which are now finished in black. Inside, the cabin is finished in Bordeaux Red and Black upholstery with carbon fibre-like inserts. 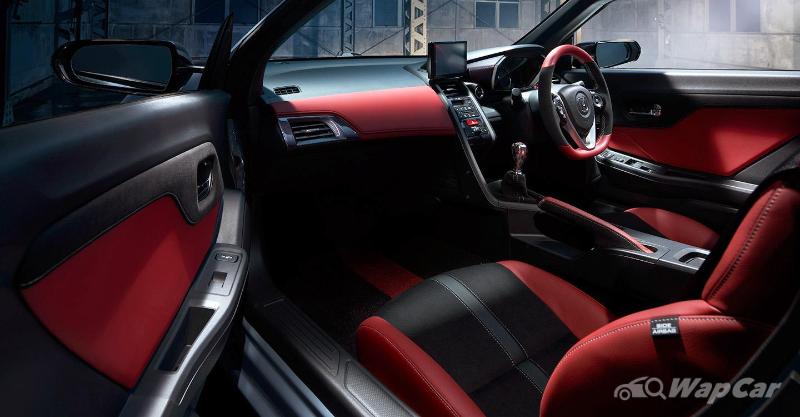 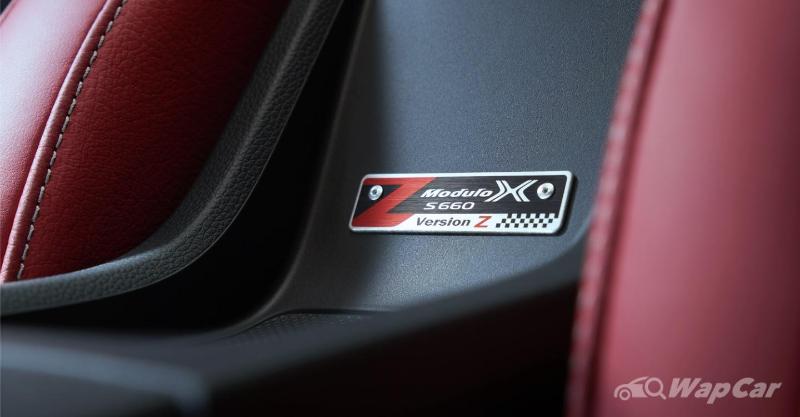 There is also a Version Z aluminium console plaque and an exclusive removable centre bag, yes a bag. If you are buying one used / reconditioned, make sure the bag comes with the car. 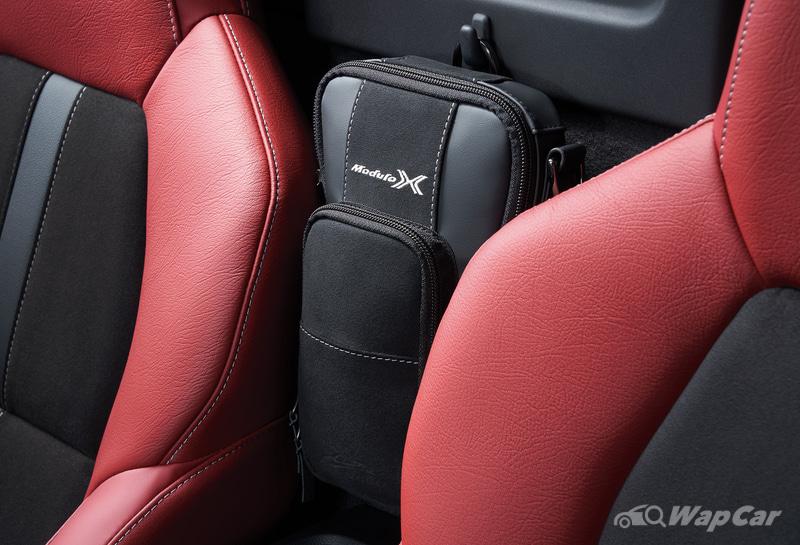 Also read: The Honda S660 was once nearly launched in Malaysia, so what killed it?